I have often said it is the most fun you can have on Duval Street. Part of the annual Key West Food and Wine Festival, Duval Uncorked is a wine tasting encompassing wine bars, art galleries, shops, restaurants and food trucks up and down the infamous Key West street. This year it was set up a bit differently (and many, myself included, would argue that it was better.)

2015 was billed as Duval Uncorked: Deconstructed. Just wine. Now, there were also several stops that had food, much to the delight of the participants. I have been volunteering for the festival for quite a few years, and this year spent a lot of time in the Hospitality Suite. As such, I encountered many festival goers ahead of time, so it was great to see familiar faces, and to see everyone enjoying themselves.

There were some highlights to the stroll, for sure. I am not sure I can cover them all in one post, but I will give you a few:

I would say it was a huge success overall, and a lot of fun. If you have never been to Duval Uncorked, you are going to need to check it out next year. The dates for the 2016 festival are January 27 – 31, and tickets will go on sale in November. As usual, I should have a discount code available for you in the weeks before the tickets go on sale. 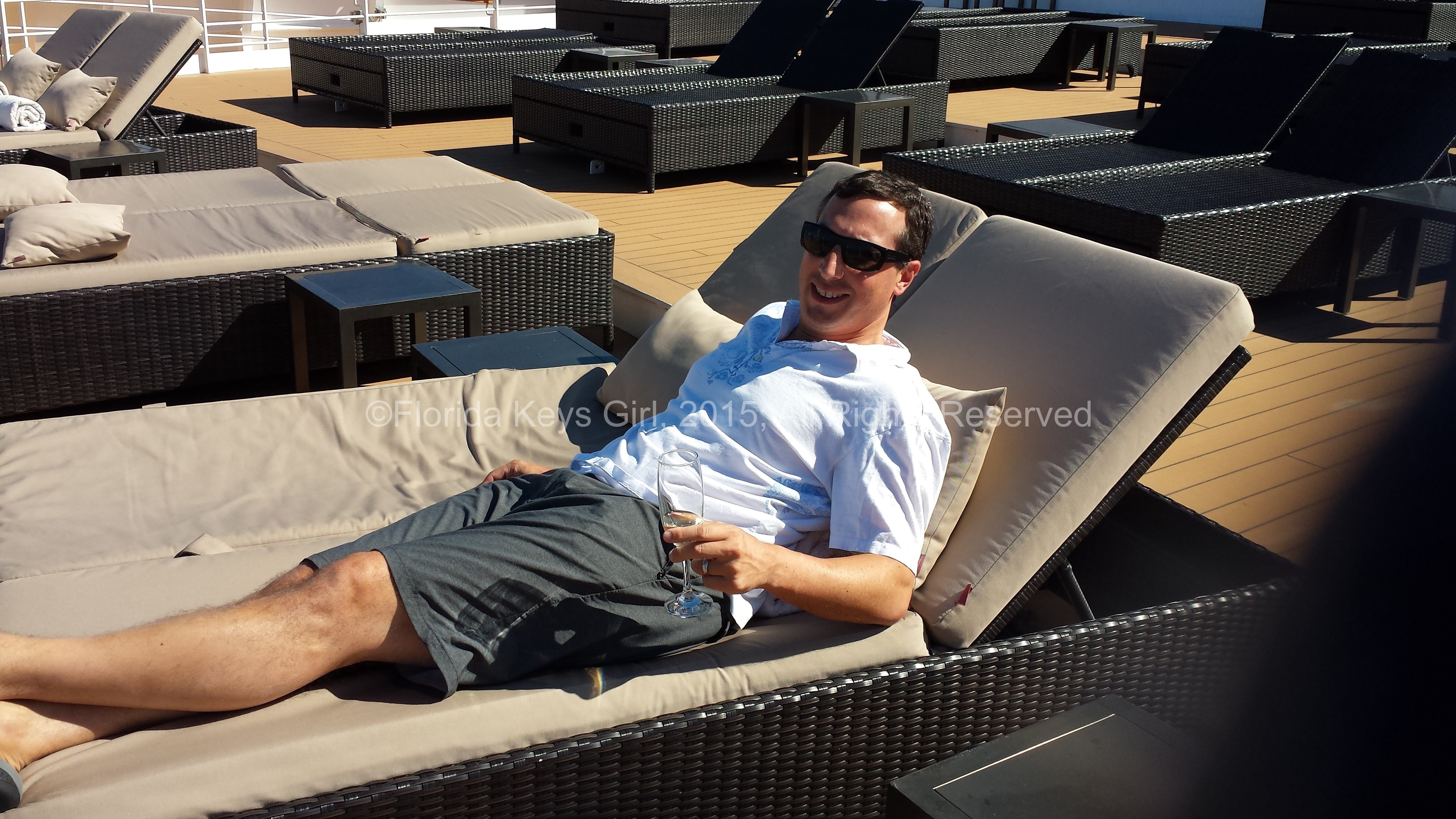 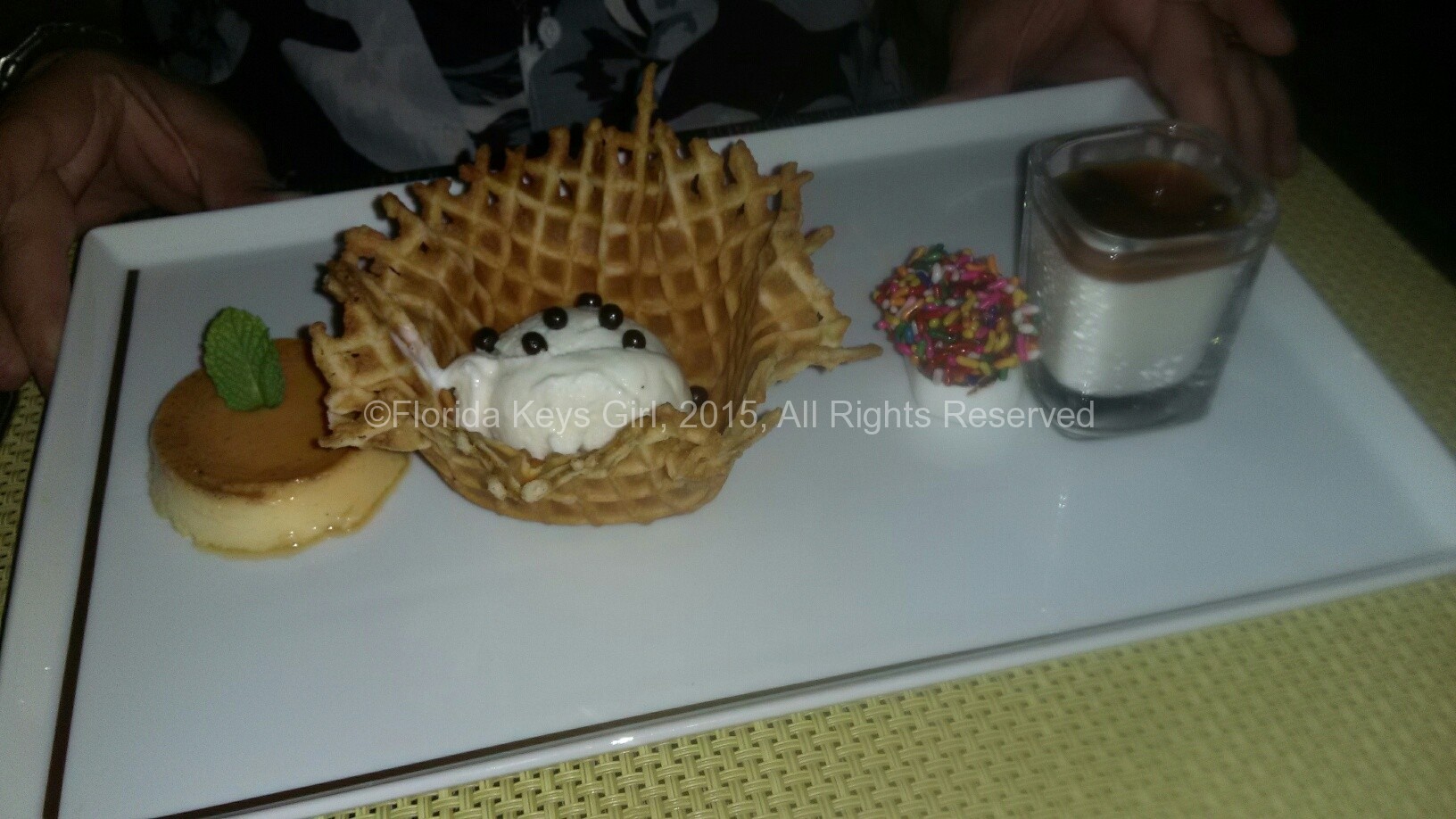 Our Celebrity Reflection Thanksgiving cruise had a total of eleven dining venues. Well, ten plus Cafe Al Bacio, where there are complimentary […] 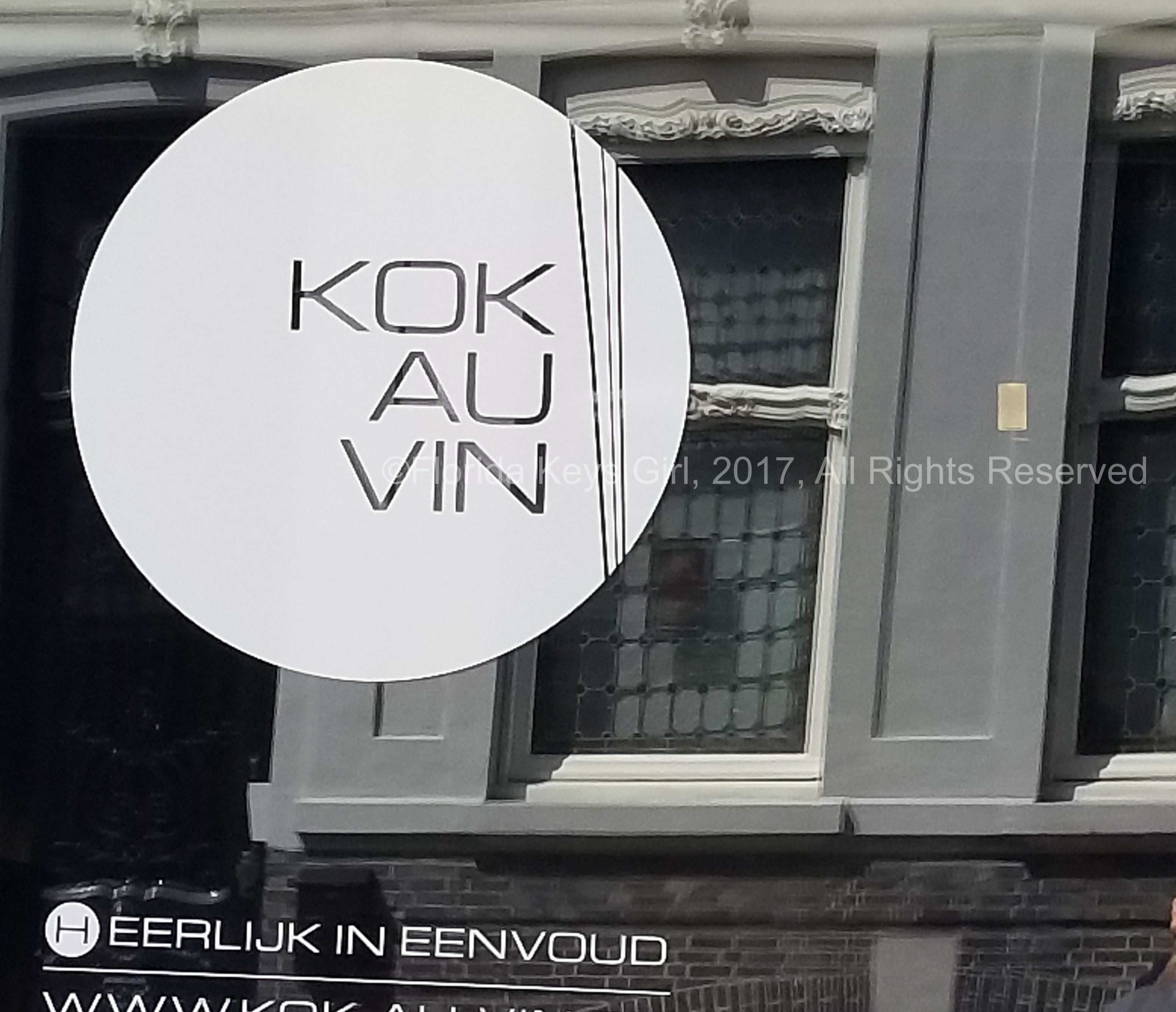 “I’ll just pick up a few chocolates as gifts for my friends,” I thought, in advance of our day-with-no-plans in Bruges. As […]