I recently posted about the fact that we rarely get invited to children’s birthday parties, and subsequently got an invitation that landed us right in the middle of things at Chuck E. Cheese.  Well, this weekend we were at the mother of all birthday parties: The Bar Mitzvah.

Many bar (or, bat, for the girls) mitzvahs usually follow a predictable format: one awkward barely-a-teenager takes the spotlight during a Sabbath service, and grudgingly goes through leading the congregation in some/many/all of the prayers, then there is a party and we eat.

On this particular occasion, there were a few highlights during the service. A. The bar mitzvah boy led the entire service. He read from the Torah, called out page numbers and led numerous prayers in between. He really did a great job. B. The parents each made a short speech. While mom’s was tearful and heartfelt, dad’s was humor filled. He told some jokes, and much to the dismay of a small child in the second row, explained how now the bar mitzvah boy is old enough to know that the tooth fairy is really his mother and Santa Claus doesn’t exist. Boy was that small child crushed. His parents will have a lot of explaining to do.

Next came the party. Kicked off by a cocktail hour segregated by age group (people with a real bar one way, those who have to sneak sips from the liquor cabinet in another room altogether), the food was really good: excellent spinach dip and a huge array of passed hors d’oerves, from the requisite pigs in blankets to the more refined filet mignon on crostini. I particularly enjoyed the shots of tomato soup with a tiny grilled cheese sandwich.

After filling up on an unhealthy amount of bad-for-you bites, we meandered our way into the main party room. Decked out in a Universal Studios/Islands of Adventure theme, each table was named after a ride, and centerpieces were complete with family photos at said ride. They were fabulous. The DJ got the party going (complete with updated-for-the-2000s line dancing) and once again, the food did not disappoint. In a buffet setup with American, Asian and a carving station there was something for everyone, and it was all good.

I saw the father of the bar mitzvah boy yesterday and he had not yet recovered. I’m sure he will. Eventually. The rest of us had a great time! 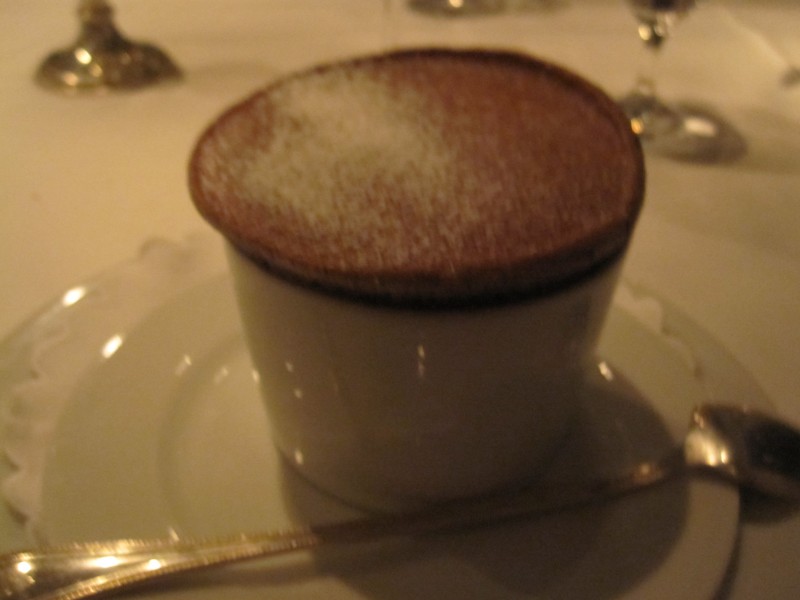 To say I was desperate for a vacation is a pretty big understatement. FKGuy and I were stressed out and exhausted. We […] 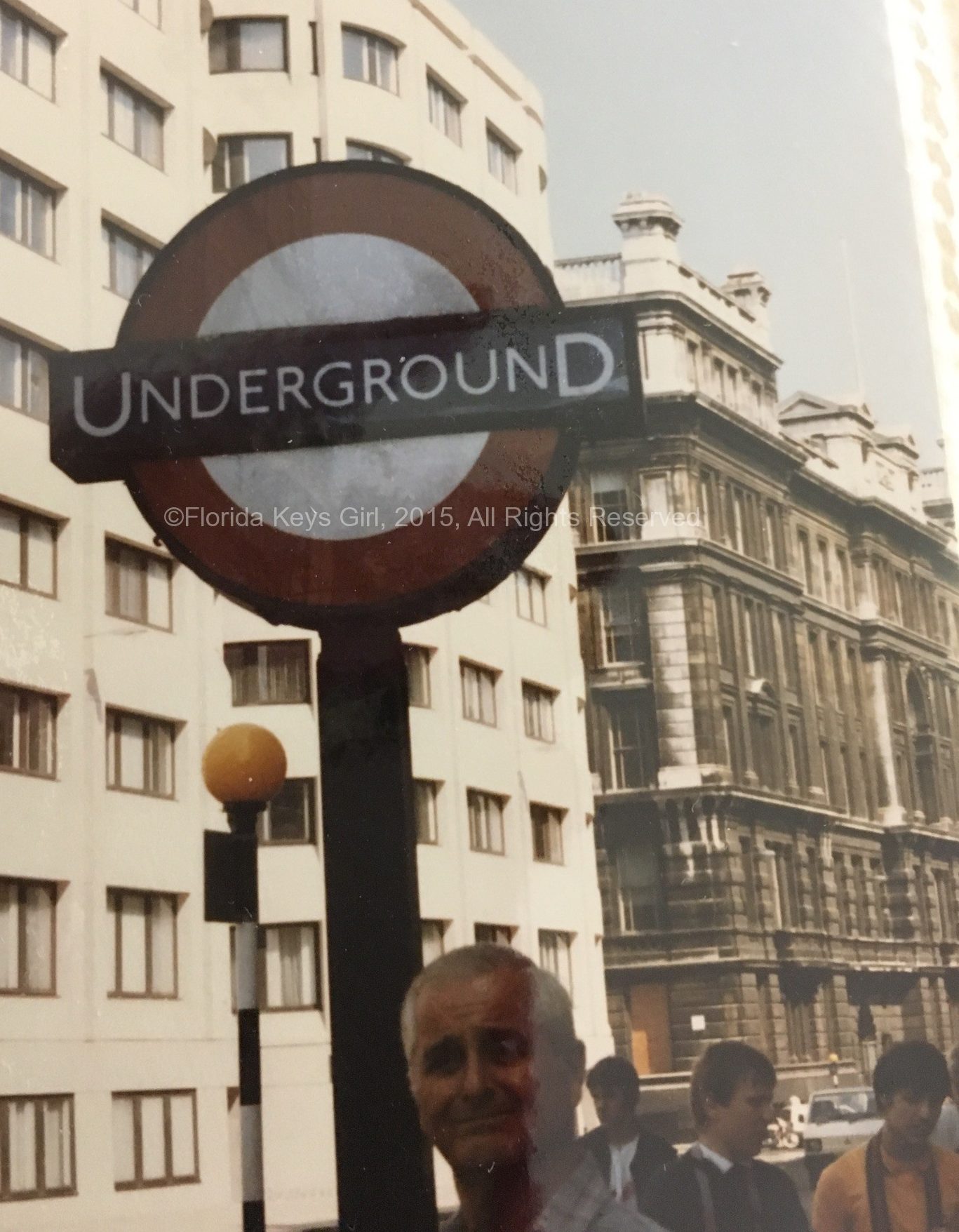 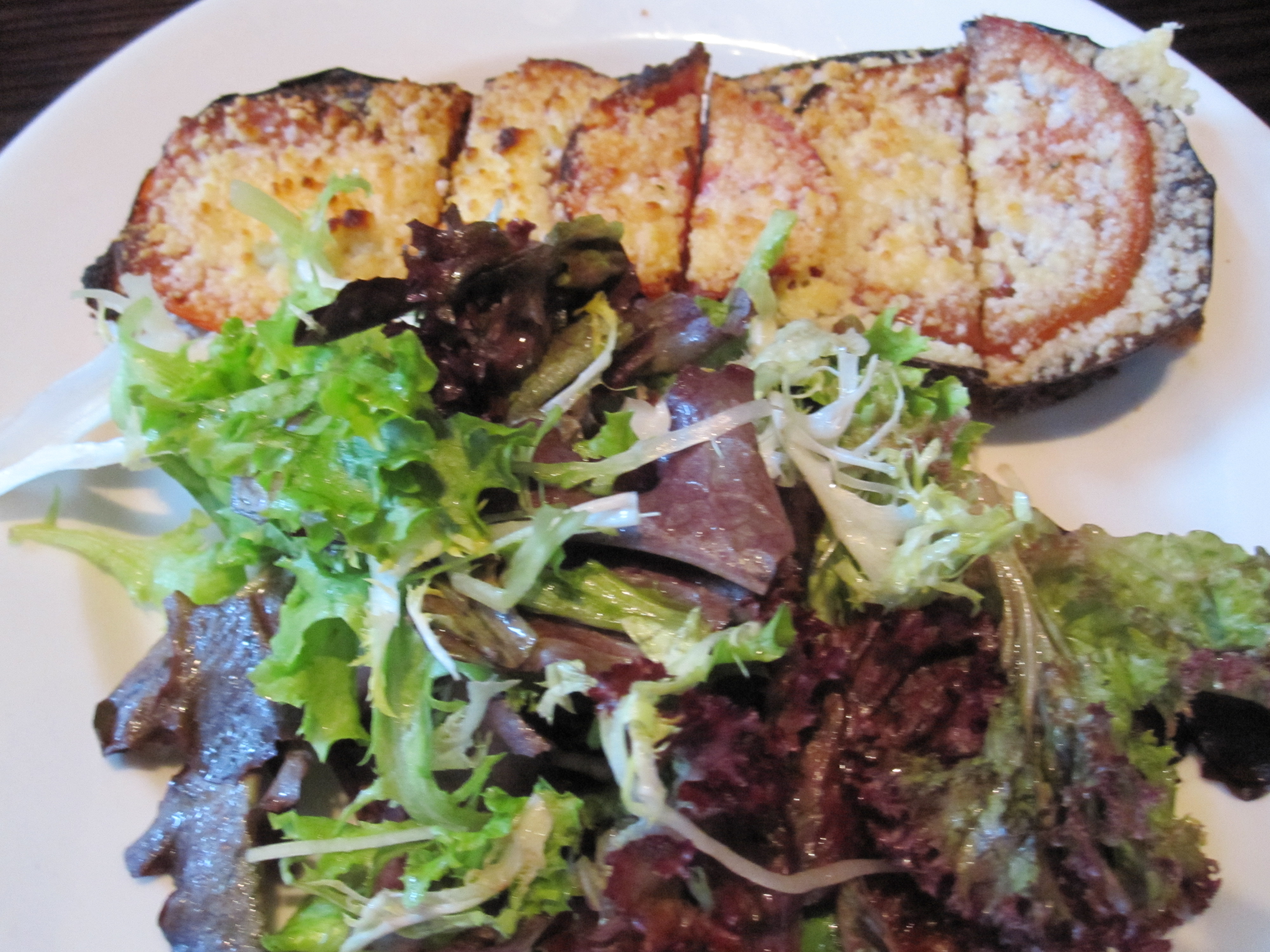 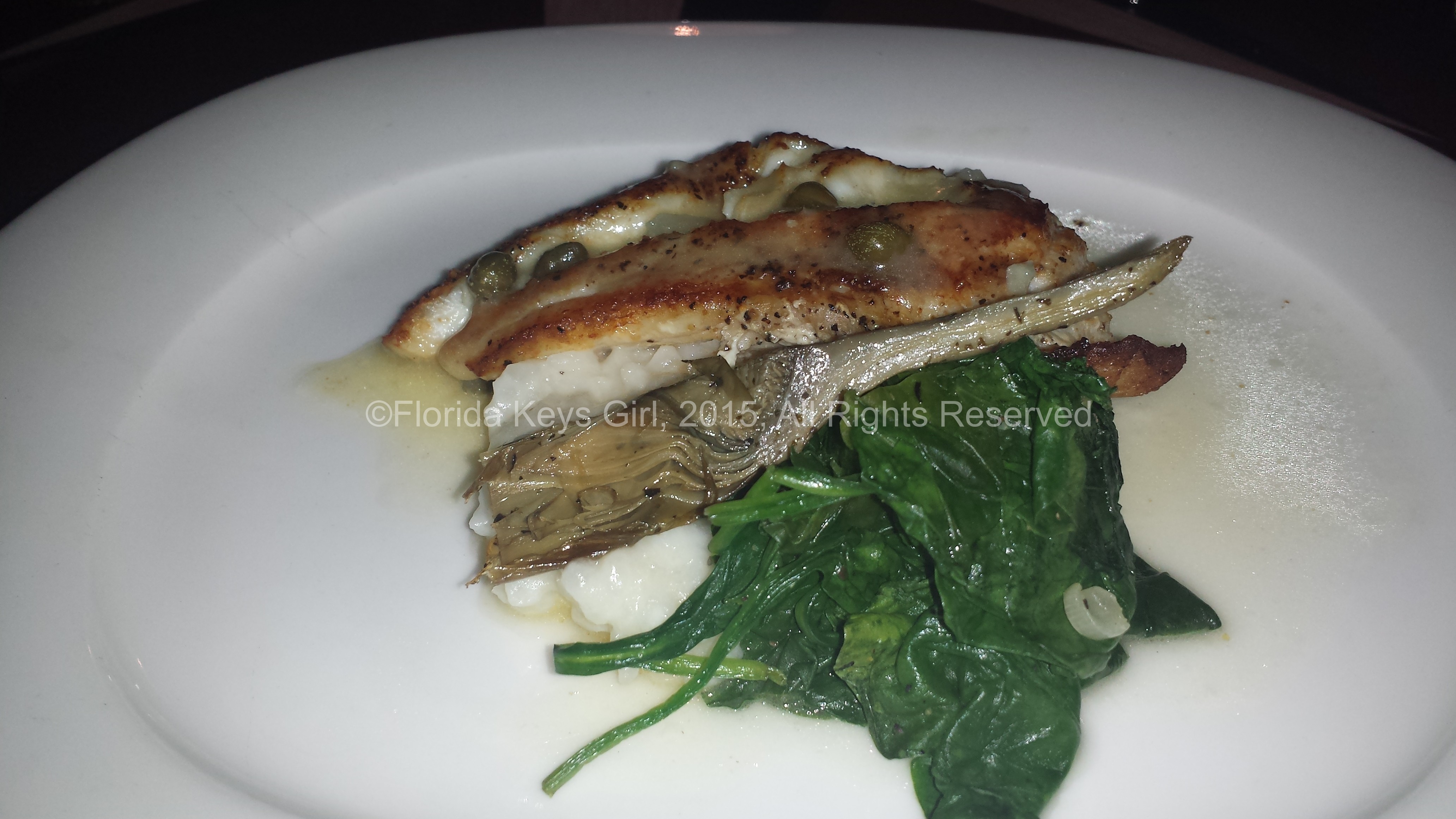 It was a brisk morning. After a quick breakfast at Inn on the Beach, we were off to check out Fort […]