As I talked about our cruise itinerary, perhaps my least anticipated port was Belfast. In advance of our cruise, I hired a guide with the expectation that we would see some of the coastline, and a couple of murals.

I was wrong. Not about the coastline, rather, it turned into one of my favorite stops of the entire vacation. Five intrepid travelers headed out, coffee in hand, to meet our guide, Joe. Once settled in the car, Joe turns to the crowd and says “So, what do you know about Northern Ireland?”

Feeling put on the spot, a bit like I was back in high school history (which did not go well for me), I froze. Fortunately, FKGuy rose to the challenge and gave us all a twenty-minute dissertation on the history of Protestants and Catholics in Northern Ireland. “The Troubles,” as it is called in typical, minimizing British fashion, are evident throughout the country.

During the course of the day, we heard Joe’s stories of growing up, bullets whizzing through the house, and police walking through the house at their leisure. We also heard about his 4-foot-eight-inch tall mother being arrested for beating up a police officer, refusing to get in the car, and walking with a friend to the police station. (When the 6-foot-something officer refused to admit that she was the one that knocked him out, her release was immediate.)

Alas, these stories came interspersed with stunning views, as we drove the scenic route to get to Giants Causeway. “I could take the highway, and we would get there quicker, but what is the point of that?” asked Joe as we made our first coffee/bathroom stop. The man made a good point, and we continued along the rugged coastline.

Game of Thrones filmed many scenes in and around Belfast. In fact, you can take a tour dedicated to seeing those sites. While we didn’t do a full tour, we managed to sneak in a few filming locales along the way. FKGuy, the only one in our group who had actually seen the show, enjoyed some of the now-famous locations, as well as the commemorative doors depicting famous scenes.

Kinbane castle, built around 1547, was the first stop of the day. Built overlooking a cliff, it is difficult to approach by sea, and on foot, it requires negotiating a narrow path. As we strolled down the muddy path to what remains of the castle, I realized that my choice of footwear (sandals, of course,) were perhaps not the most practical choice. I sloshed my way down and got some nice photos, only to realize, a bit too late, that the return trip was entirely uphill. And muddy.

Joe timed the detour perfectly, so when we made our way back to Carrick-A-Rede (it means “rock in the road“) we were able to walk across the famous bridge. Set up by salmon fishermen over 300 years ago, the new version has built-in safety features. Eight people at a time can cross the bridge, and although I went willingly, I can tell you this: Don’t. Look. Down. Just don’t. Also, the view reminds me off the Cliffs of Insanity from The Princess Bride. I am glad I did not need to scale those, with or without the man in black.

Stunning panorama vistas of rugged coastlines and bright blue water captivated us throughout the day. Each location was more beautiful than the last.

After a near-death experience on the rope bridge, tromping through the mud towards a castle, and doing all of this in practically freezing temps, I was more than ready for lunch. OK, so perhaps “near-death” and “practically freezing” are slight exaggerations. Either way, I was hungry.

Adjacent to Giants Causeway is a popular restaurant, with surprisingly good food. Fish and chips, fish pies, and a few beers later, we were ready to see the causeway. Local lore tells of the causeway being formed when a dispute broke out between two giants. One of the giants is said to have built the causeway from Scotland, so he could go fight the other. When he arrived, Finn McCool (the other giant) hid in a pram dressed as a baby. The first giant saw the size of the baby, and thought the father must be enormous, and ran back to Scotland, leaving behind a boot. Either that, or it was formed by volcanic rock.

Giants Causeway was packed, as we expected from a huge tourist attraction. We could have spent hours there, but I wanted to get back to the city to see some of the murals, so it was a quick visit. While it is a very cool place to visit, I could have done without the crowds, and in hindsight, I would have skipped it altogether.

In Belfast, artists have been commissioned to create murals depicting The Troubles, as well as political statements on current events. We saw only a few of them in our short time in Belfast, as our time ran short. As I looked at Joe and tapped my watch, he says “What? You don’t trust me to get you back to the ship?” I let him know that if we missed the ship, he would need to drive us all to Dublin.

We made it on time, but not without first signing our name on the Peace Wall. Bottom line: Belfast turned into one of my favorite stops. Get excited about a stop in Belfast. It is worth a day, or several days. The city and surrounding coastal areas are well worth a day (or more). 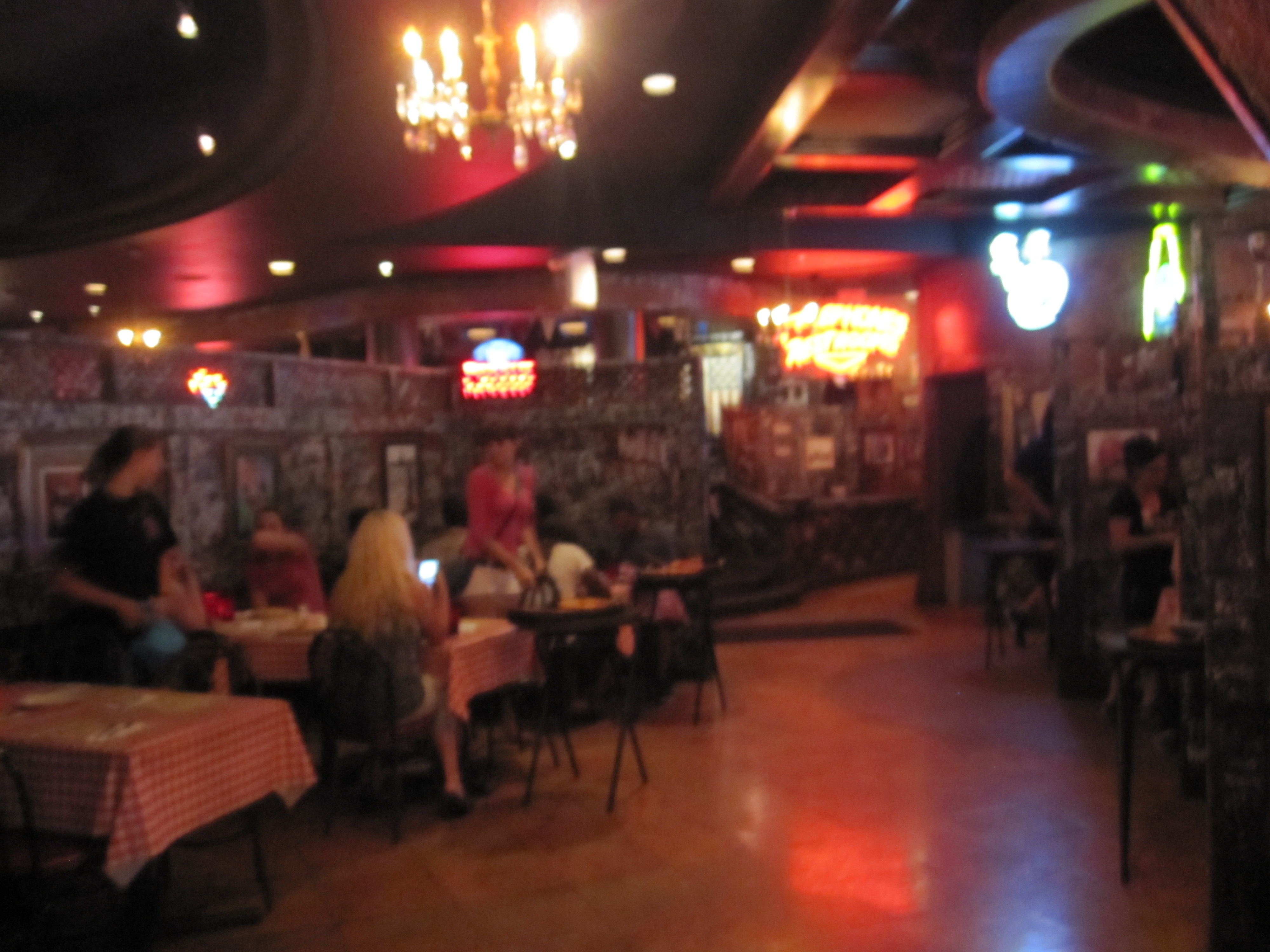 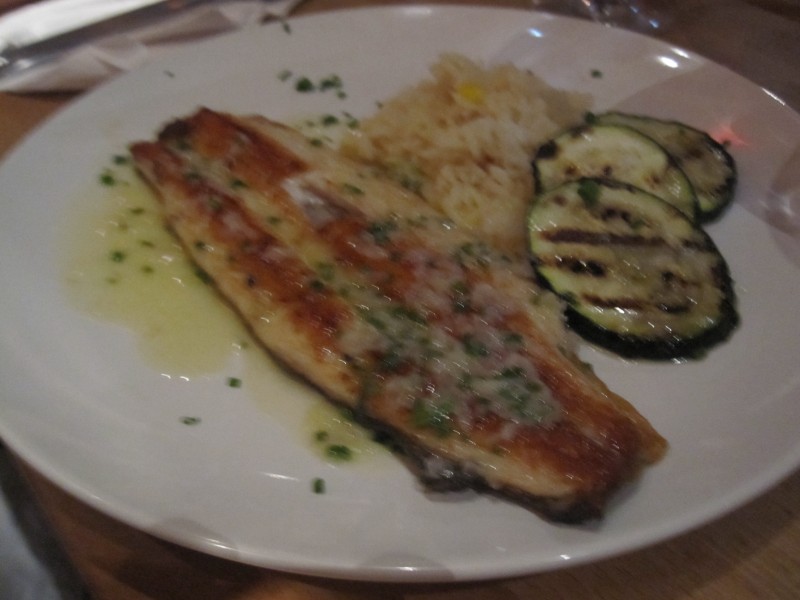 We had some wine drinking friends in town, but the only day we had that we could go out and enjoy a […] 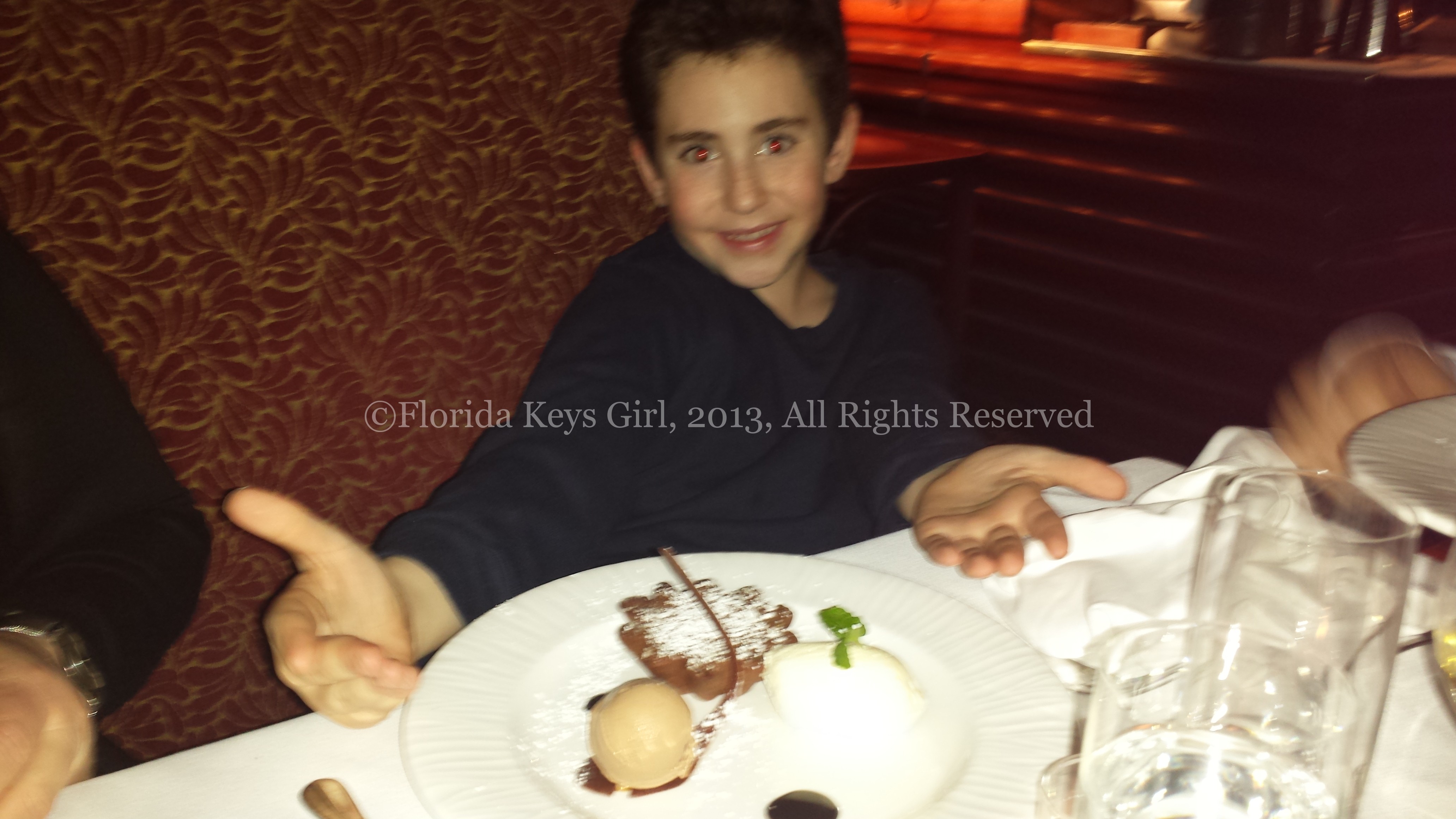 Well before we arrived in New York, my friend Sara sent me the following text message, complete with a message from her […] 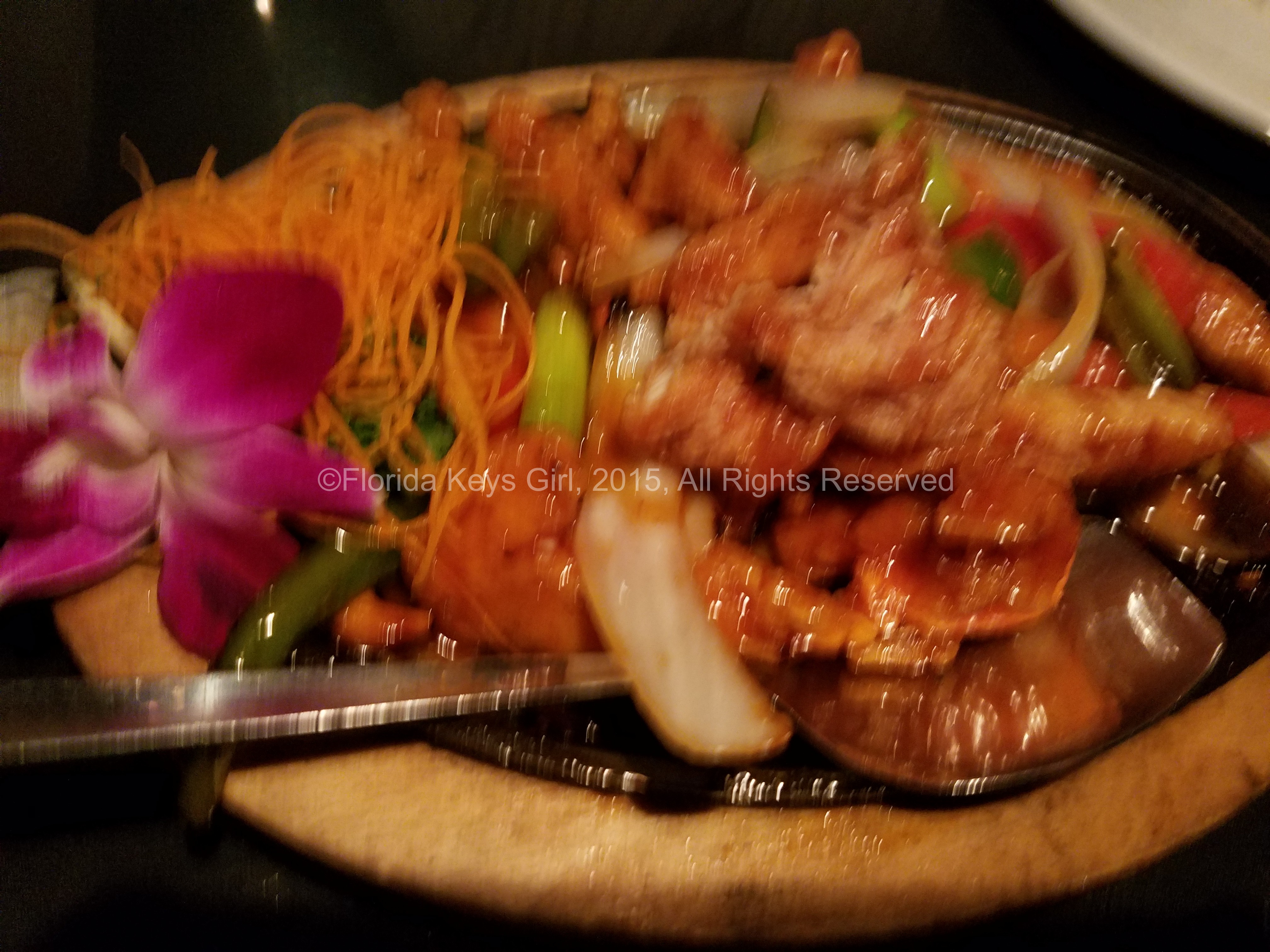