Once I get it in my head that I am going to do something, it can sometimes become an obsession. Like FKGuy’s 40th birthday. I decided we would have a party. Floating pool lights,tiki torches,  loads of alcohol and way too much food later, we had  party. The night before we had a kickoff dinner filled with wine, great food and a Darth Vader helmet, all thanks to the great people at The Flaming Buoy. Yes, this party needed a kickoff dinner.

I cooked for a week. I had no idea how many people were planning on coming. Even with RSVPs, sometimes people fail to show at the last minute, and others come but have forgotten to let us know. I figured somewhere around sixty people would be there. That means a lot  of little hors d’ourves.

I spent a week preparing hundreds of mini salmon cakes, little asparagus and goat cheese quiches,  chickpea and spinach fritters, stuffed mushrooms, pesto and marcapone tartlets, watermelon gazpacho shots and more. I stuffed grape tomatoes with tapenade, made wonton wrappers into cups and stuffed those with eggplant caponata, and made caramelized onion and parmesan flatbread.

I made several gallons of margaritas, had cases of wine and beer, and loads of liquor and mixers.

The best part? Friends and family came together to celebrate a milestone birthday. Friends from New York camped out in our guestroom (don’t worry – we put them to good use helping in the kitchen!) Other friends stayed at nearby hotels, mostly in easy walking distance.

I would have liked for the friends and family to come a little hungrier and thirstier… To say that we have a lot of leftovers is an understatement. We would need to have another party just to use some of it, and I am not sure I have the energy for that. We will be enjoying leftovers this week. I sense a lunch today of mini salmon cakes and leftover cupcakes – oh wait, the cupcakes were breakfast. Photos coming as soon as I can get them off of my friend’s camera. Meanwhile, here are a few from the pre-party dinner to get you started:

Apparently, it is not a party until a police officer comes up saying “Is this your party? I need to talk to you…” 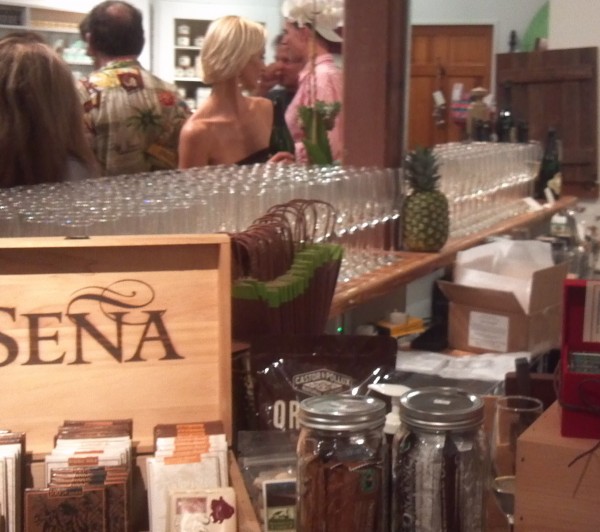 The latest gallery opening in Key West is The Green Pineapple, located at 1130 Duval Street, across from La Te Da. The […] 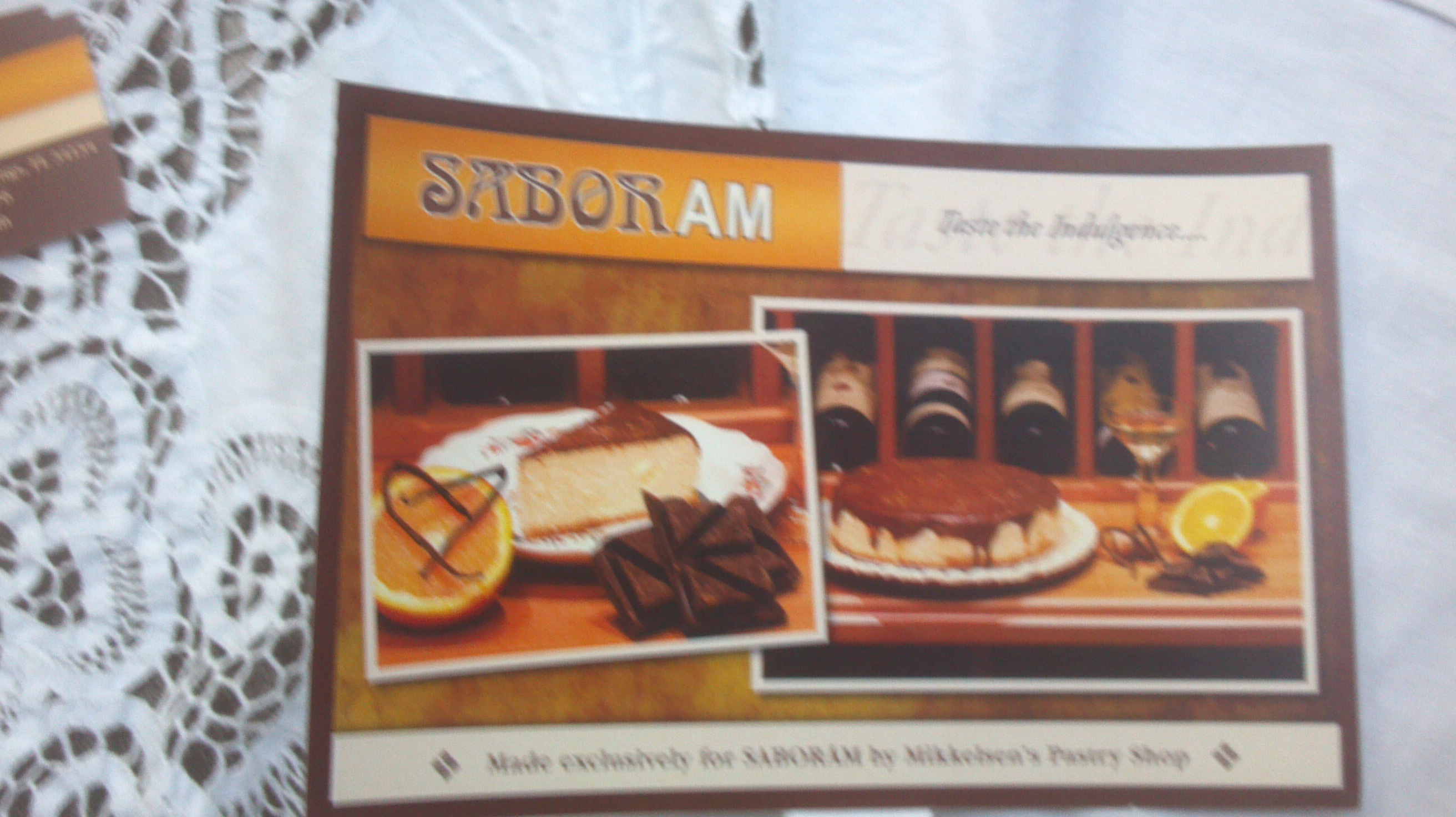 One thought on “Party Time is Over”