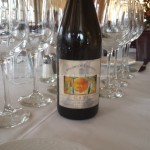 It seems like it is all about wine these days on the blog, and that is a good thing. I received an email a couple of weeks ago, and after a quick scan (and seeing the words “Chiarlo“, “Barolo” and “Lunch” all in the same paragraph), I decided to read a little closer. Turns out, I was invited to lunch with Alberto Chiarlo, marketing guy for (and son of) Michele Chiarlo, one of the most well known wine producers in Piedmont.

Quick geography lesson: Piedmont is located in the northwestern part of Italy, close to both the sea and the mountains, making for good growing

conditions for Nebbiolo (the grape used for Barolo) as well as Cortese (used in the Gavi wines) and Barbera.

Several of us gathered at Piattini Restaurant in Boca Raton (187 SE Mizner Blvd) last Friday for wine, food and and good conversation. We started with the Le Marne Gavi, 2012, learning all about the traditional wine making at Chiarlo. The citrus, mineral and pineapple flavors paired well with some of the seafood appetizers (or so I am told but those enjoying the calamari and octopus), as well as the outstanding mussels marinara. I enjoyed some truffle cheese and black pepper cheese with the La Court Barbera d’Asti Superiore Nizza, 2009. This wine is aged in both small and large barrels and has flavors of cherry, cocoa and plums. Grapes for this particular wine tend to be harvested late, so a lot can go wrong in the growing process, and it is only 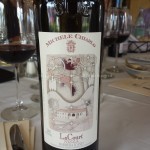 made in the best vintages. The 2009 was outstanding with the food, and on its own. Although, with only a small amount imported to the US, I am not sure I will ever see this again.

Alongside the La Court, we also tried the Le Orme Barbera d’Asti Superiore, 2011. I have had his wine several times in restaurants and it is a good, approachable and affordable bottle (typically on restaurant lists under $40/bottle). The grapes come from a large estate, and the wine is aged in large oak barrels, giving it a nice, subtle vanilla flavor in addition to the big, fruity flavors.

Meanwhile, everyone ordered main courses. While I was completely tempted by the pasta (and the fact that all the Italians at the

table, plus a few others, ordered the bucatini,) I managed to have chicken Milanese with an arugula salad. Then it was time for the Barolo. While I had

hoped to taste the Cannubi vineyard Barolo, I was not disappointed by the other two. First, the Tortoniano Barolo, 2008, which is

a blend of grapes from the Cannubi vineyard and the Cerequio vineyard, aged in huge barrels. The wine has a nose of fruit, ginger and pepper, and is delicious.

It was at this point that someone at the table described the wine as smooth. Mauro, the Kobrand representative, took offense. “Wine is not smooth. The table is smooth.” As he runs his hands back and forth over the tablecloth several times, he continues “Wine can be soft, or elegant, or feminine, but it’s not smooth. It is not the table” (Hands still caressing the tablecloth for effect.)

With that squared away, we were able to move on to the single vineyard Barolo, the Cerequio Barolo, 2009. This is an elegant and feminine wine (but not smooth). The estate on which the grapes are grown has only 25% of the grapes dedicated to making the Cerequio, whereas the rest are used in the Torroniano.

By this time, dessert was served. It seems that I often end up at lunch with people ordering “one of each” dessert, and even

though I was able to pass on the pasta, I am not a saint. I cannot possibly pass up on a bite of tartufo (or a few bites), and a bite of the truly outstanding

key lime cake. It was a wonderful lunch, and being able to get a bit of insight into the Chiarlo family wines, was a wonderful experience. If you are at a restaurant and wondering what to order, just look for the Chiarlo name and you can’t really go wrong. 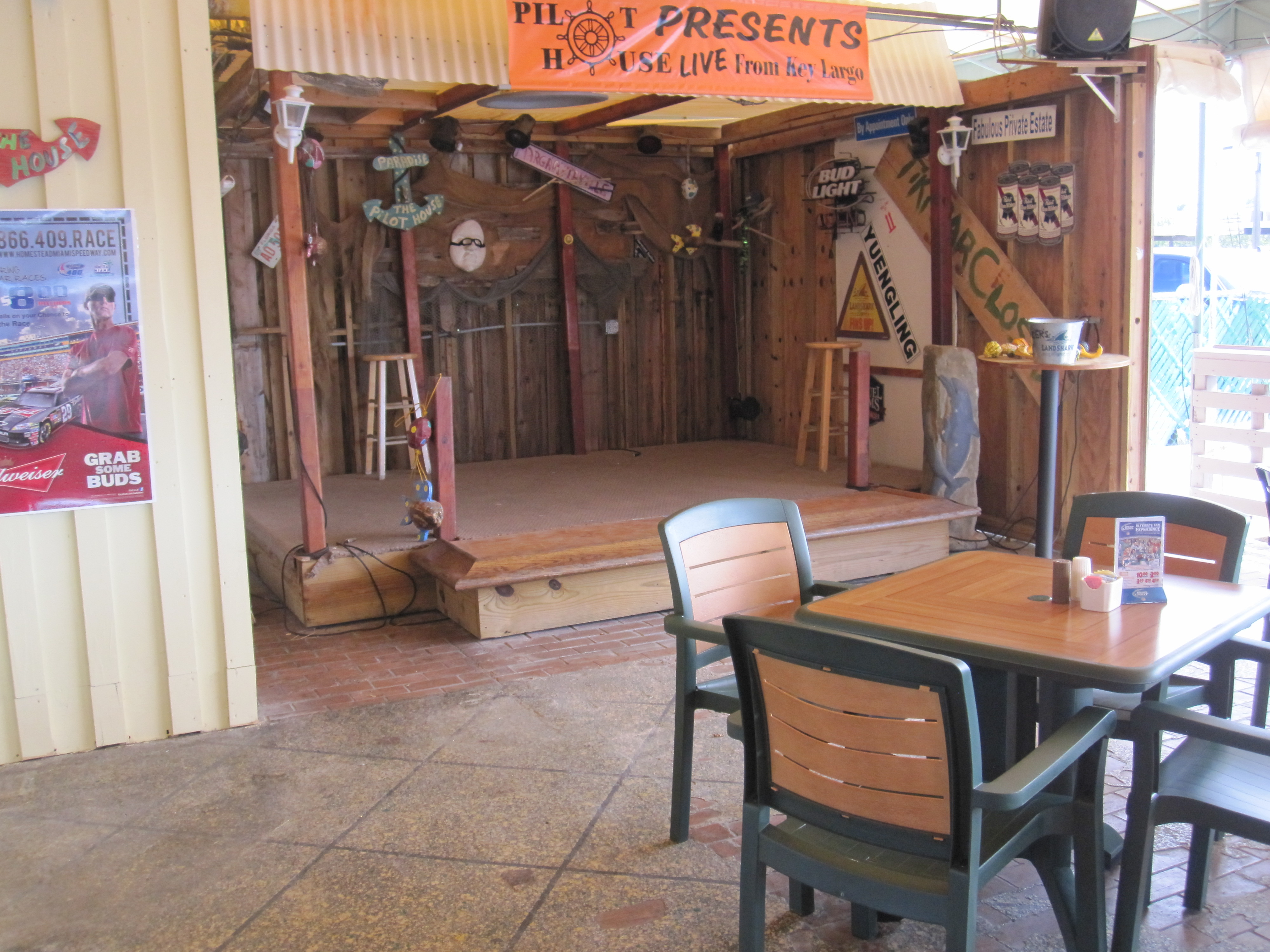 So there I was, driving northbound along the Overseas Highway when we decided to stop for lunch. Having done some research […]

Today we depart the Spirit, as we arrive in Venice, hopefully in time to make our 11:30 AM tour of the Doge’s […]

Thanksgiving is not just a day. It is a feeling of gratitude, a moment of celebrating the good in our lives and sharing […] 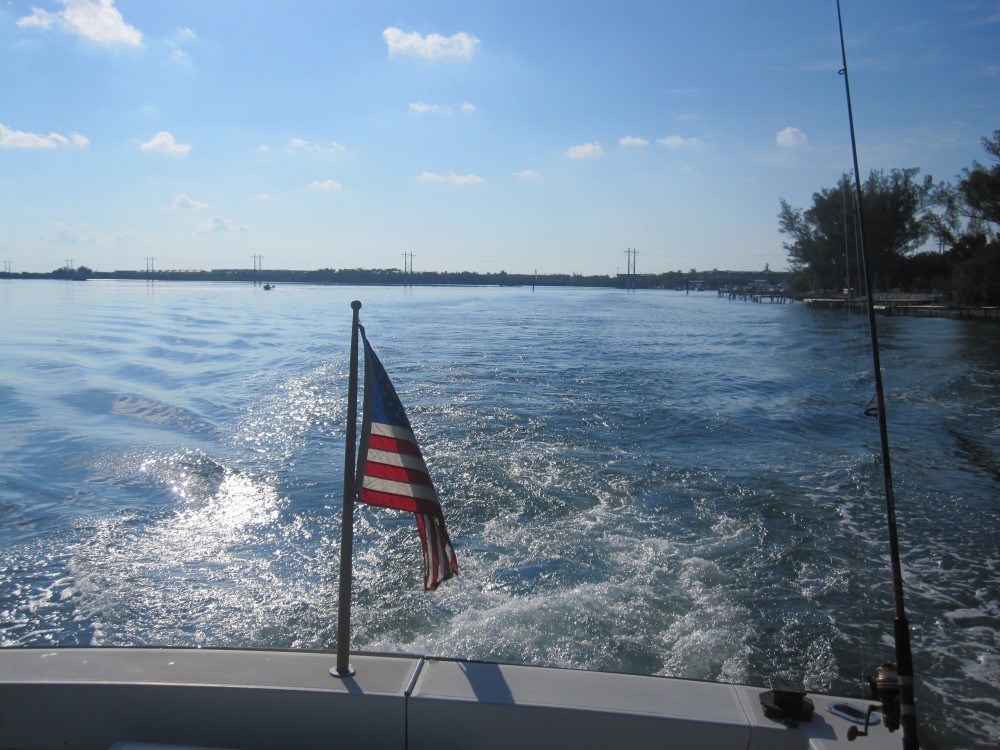