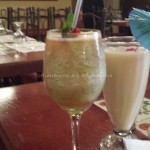 I have visited San Juan a few times, each one by ship. I would love to go spend a week there. About a five minute walk from the cruise ship terminals is Old San Juan, a historic town that exudes charm. We had no real plans that day, but I did have a mission: Mofongo.

Last time we were in San Juan, we took a food tour which introduced us to mofongo. This plate of goodness is very typically Puerto Rican, although the roots of the dish are African. Mofongo (which is just fun to say) is made from green plantains that are fried, then mashed with a large mortar and pestle. Then, the whole thing is stuffed with either pork, beef, chicken, fish or seafood and topped with a garlicky sauce. It is not the most attractive food product you could have, but after trying it at Rosa de Triana almost a year ago, it was my mission to have it again this time.

We left the ship in the morning and decided to take a stroll around town. The “stroll” ended up to be several miles, and we walked all the way up to El

Morro fort. We met some new friends from the ship along the way, and we enjoyed the hot, humid day. Once we were done with our stroll, we realized it was a little to early for lunch, so we opted for gift shopping. The Don Q rum store is almost directly across the street from the cruise pier, so it seemed like a good choice. The store itself is clean. comfortable (read: well air conditioned) and has quite an educational display of the history of rum making. They also do samples. With gifts in hand, we decided to return to the ship to put them away, then venture out again for lunch.

The nice guy at Don Q, as well as a customer, both recommended that we try La Barrachina, so off we went. It seemed that they have a cafeteria-style line in the back for locals, as we saw several people eating on paper plates, etc. But we were seated in the dining room. FKGuy had the pina colada, which they claim was invented here. I had the frozen mojito. Both were good, but served out of a giant machine, not made to order. As for the mofongo? It was incredible. Truly delicious. Was it better than Rosa de Triana? I don’t think so. Both were very good, but when we go back (hopefully soon), I would return to Rosa de Triana. 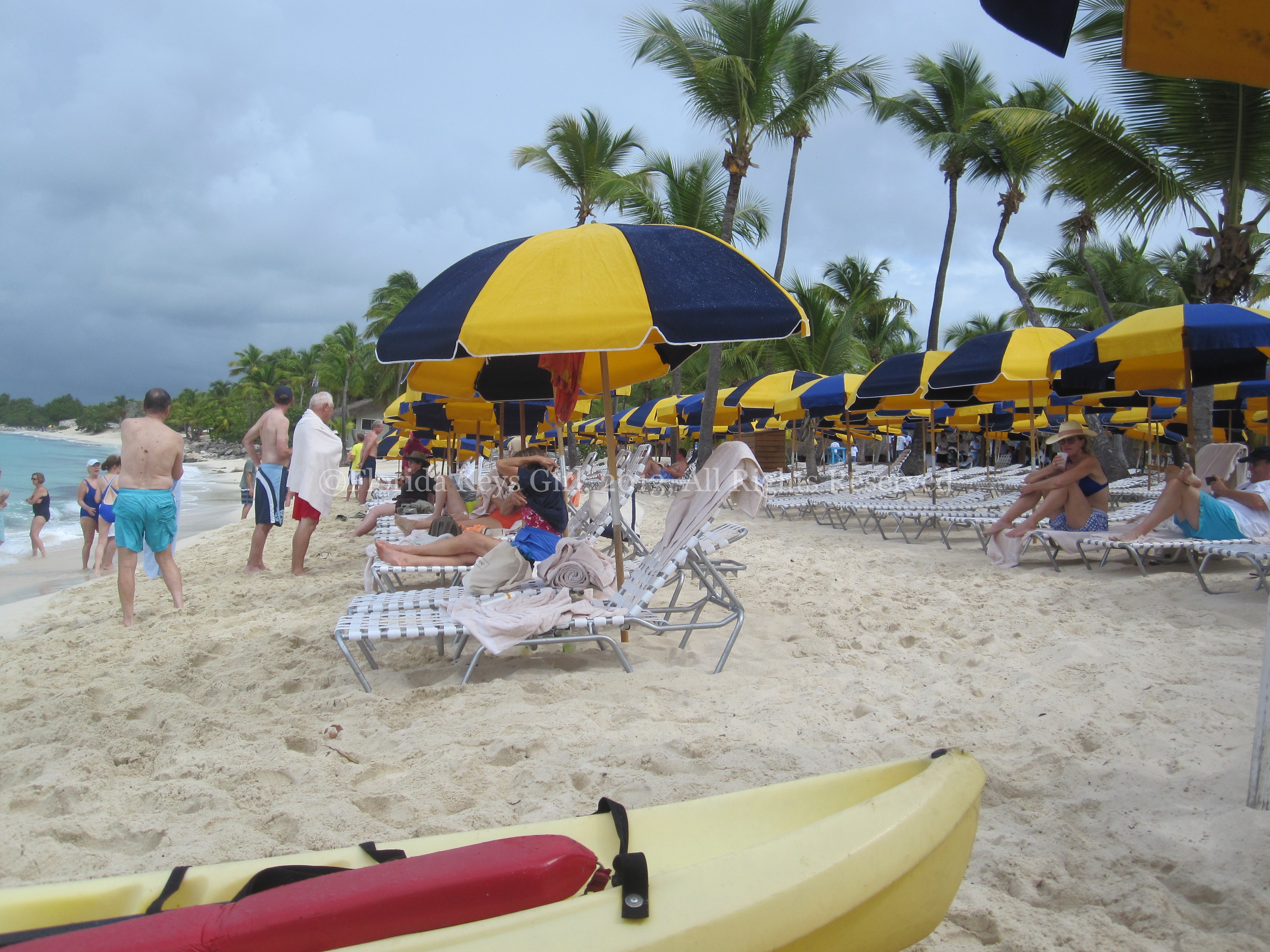 Caviar in the Surf was a huge highlight of our trip on the Seabourn Quest last December. Naturally, as we were getting […] 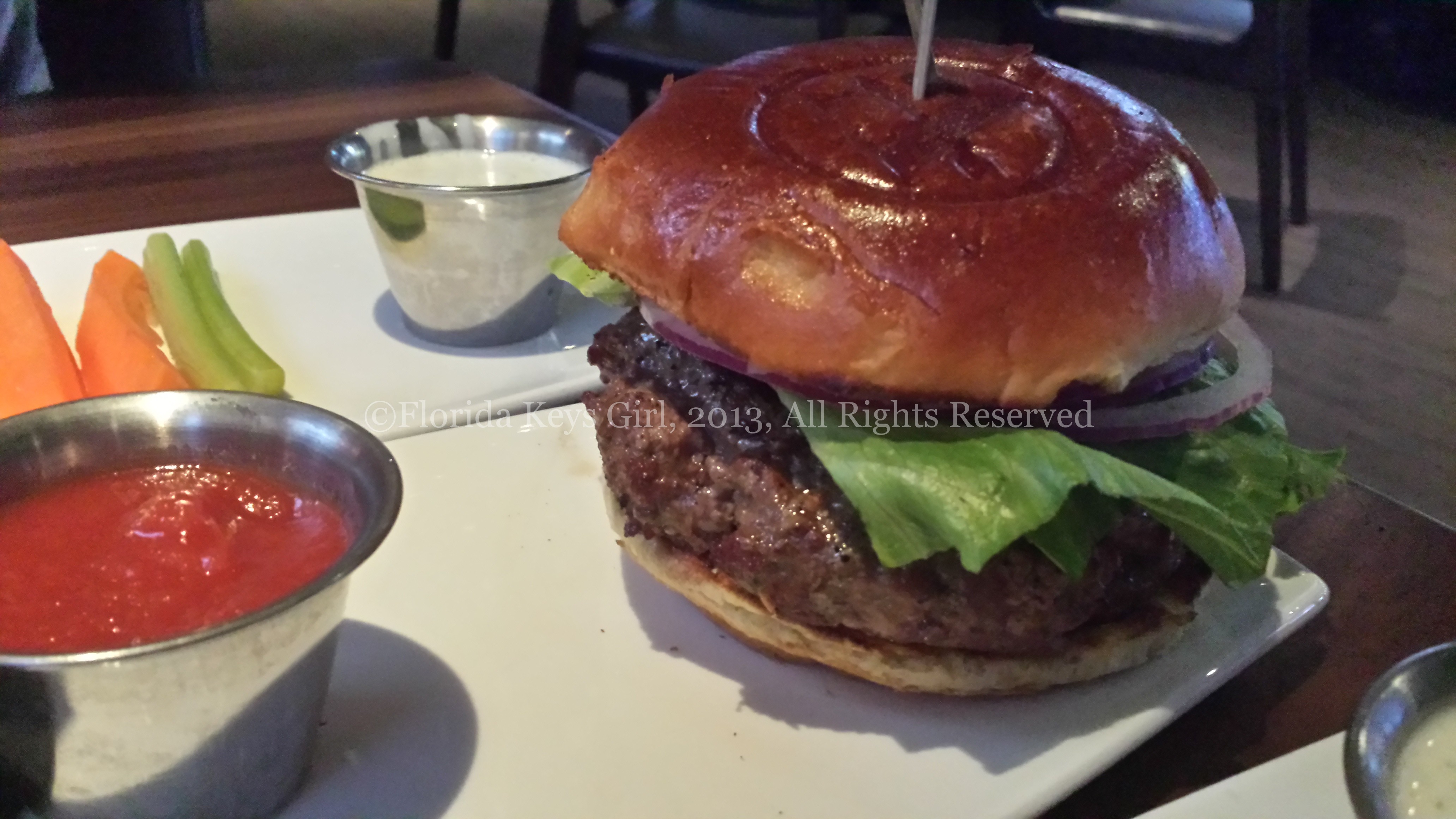 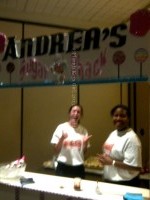 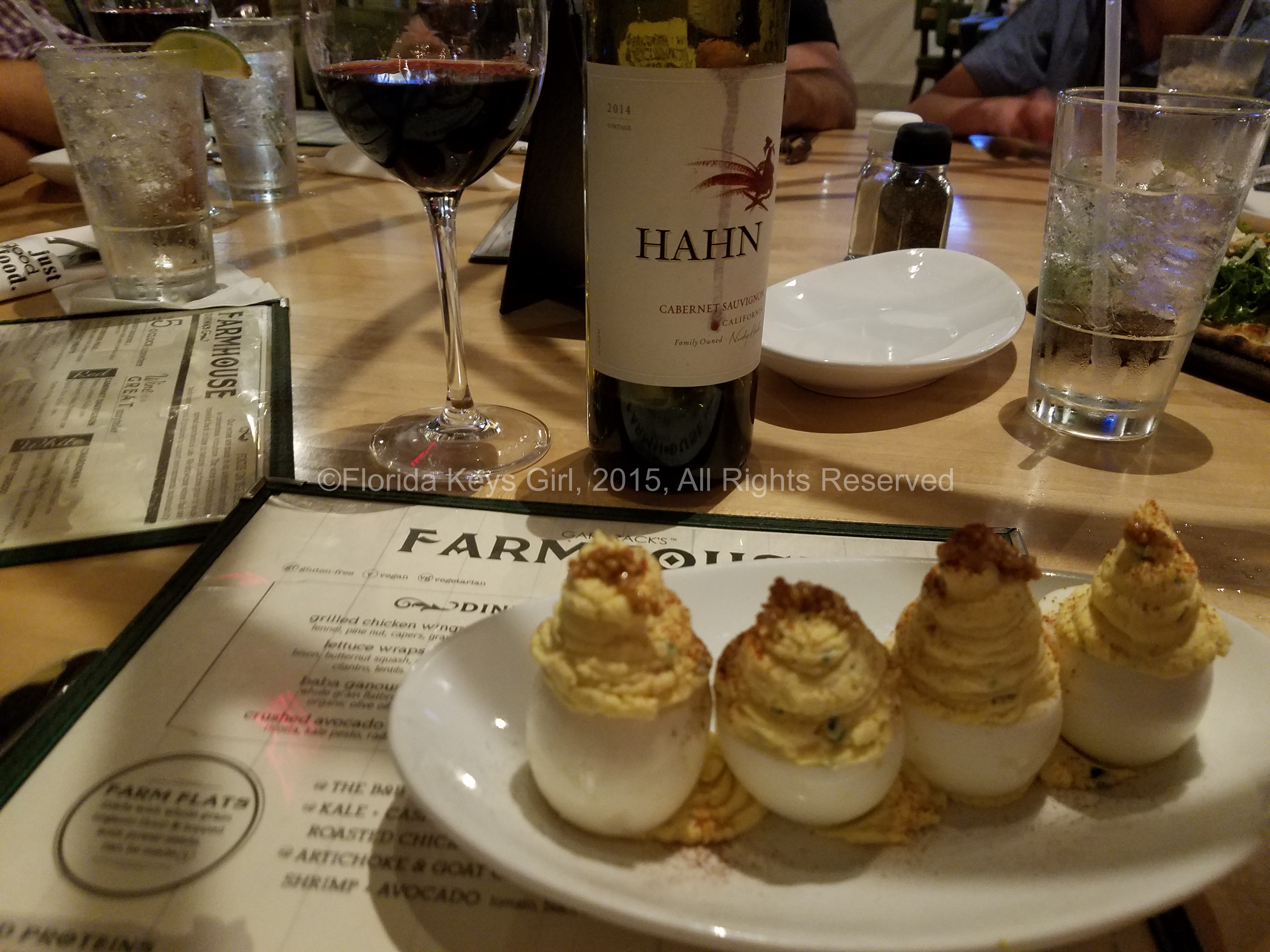