It was pretty quiet at the resort when we arrived, but everyone from the parking valet to the front desk people to the restaurant staff were extremely

friendly. We instantly felt welcome, and were seated immediately. There were only a few other tables taken, but as we were seated, a table just behind us was finishing. They could not say enough about how fabulous their meal was, from the food to the service, and they were delighted to have chosen Ireland’s to celebrate their anniversary.

We were offered bread, which sadly, in an effort to lose some weight, we declined. Our server was not too pleased to hear this, and let us know that all their breads were homemade and it was a really great presentation. We relented. The bread service includes crispy sun dried tomato bread, a marble crisp with parmesan, pretzel rolls and twisted dinner rolls. These all come alongside house made mustard butter and orange butter, and a presentation of four sea salts. I will say this: I could have eaten the entire basket (but fortunately did not), but those pretzel rolls with mustard butter were outrageously good, and made me rethink this whole giving-up-carbs nonsense.

The Dine Out Fort Lauderdale menu is a three course, $35 dinner and has a choice of two salads (we had one of each), four entrees and two desserts. The salads were both very good. The wedge is one of the better ones I have had, with crisp lettuce, chunks of blue cheese and a tangy blue cheese dressing. The Mediterranean salad was a huge bowl of arugula with large pieces of tomato, cucumber, olives, peppers and feta cheese in a Greek vinaigrette.

Entree choices include tuna in a cherry glaze (which we were told was good, but on the sweet side), a brick-pressed chicken,

salmon and a 6 ounce filet. The salmon was delicious. My one complaint is that it is described as King Salmon with Fennel Slaw and makes no mention of the tarragon sauce on top. As it turns out, I have recently discovered that I don’t really like tarragon all that much. Fortunately, FKGuy has no such issue and enjoyed the salmon immensely. The filet mignon was perfectly cooked, juicy and tender, and the six ounce portion is a perfectly reasonable size.

The desserts – key lime pie and New York style cheesecake – were both good, although the crust on the pie was a tad soggy. It was okay. The cheesecake was quite good. 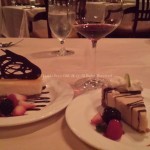 Overall, our meal was terrific. The service was superb, and the food was very good. Would I go back? Absolutely. If I lived nearby, I would go back often. The $35 Dine Out Fort Lauderdale menu (available through November 7, 2013) is a great value.

You know how sometimes you just know what is going to happen? Yet you trudge ahead, ignoring the warning signs? This weekend, […] 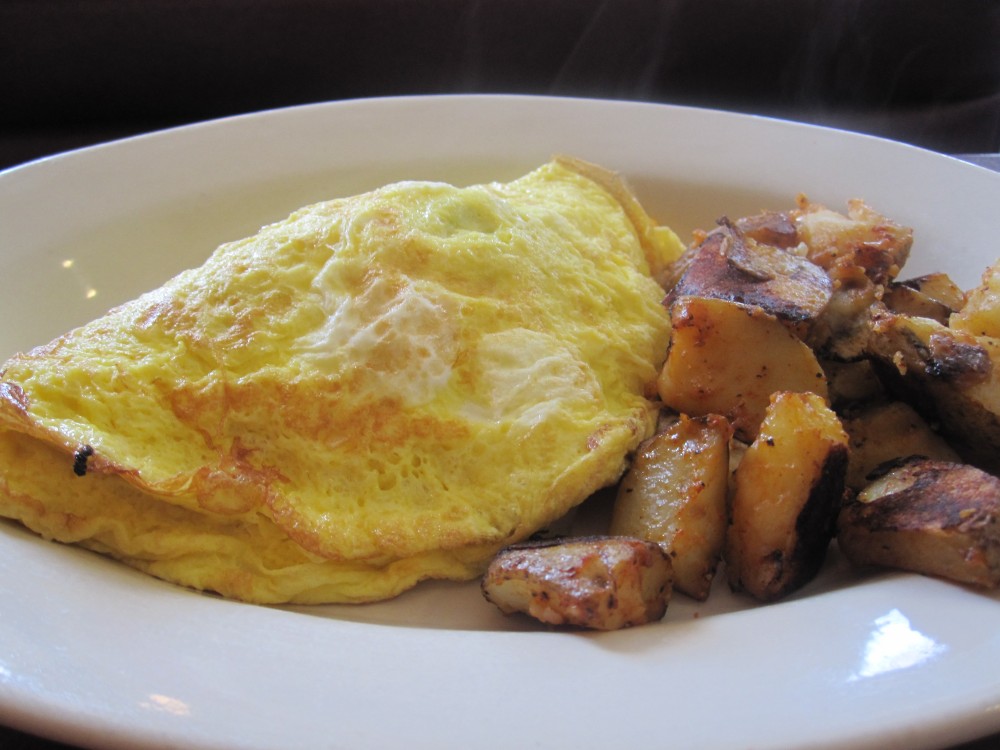 Key West has just about every type of food you could want, except Indian. Although I would love for someone to open […] 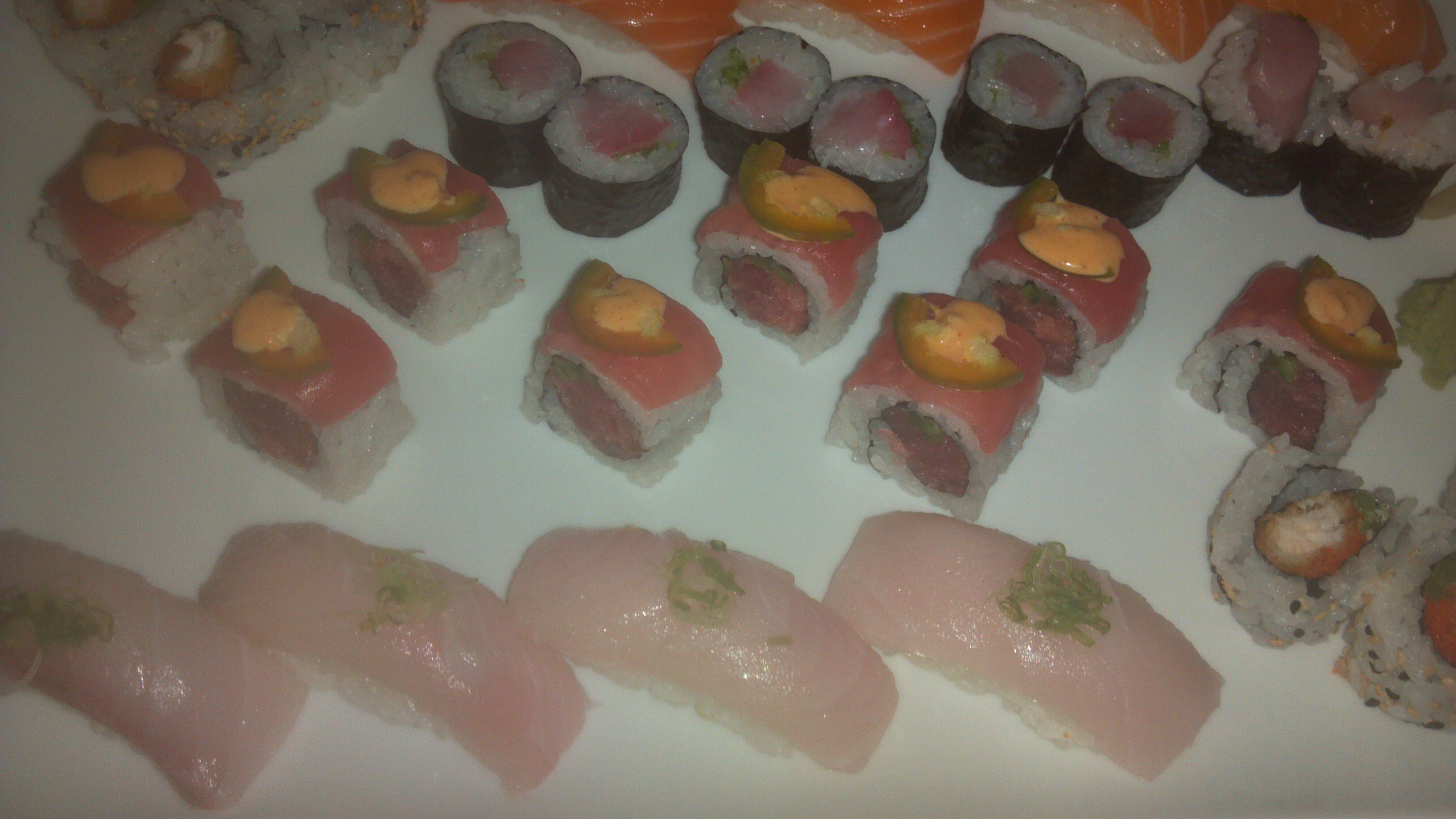 I saw the construction and the sign for Mrs. Mac’s new building for what seemed like a really long time. After inquiring, […]

One thought on “Ireland’s Steakhouse”