The Conrad is currently undergoing extensive renovations, and should open in early 2015. Meanwhile, the sixth floor pool area is beautiful, and a great

place for a party. I had a chance to talk to some of the guys that worked on creating the turbines. (By “chance to talk to” I mean “ran into them in the bar line“, which is always conducive to chatting.) What I really wanted to know is if this is just a marketing thing, or if these things really work. Apparently, they work. The wind turbines are over fifty feet tall and six of them stand atop the 25 story hotel. They are already operational, and expect to save the hotel 10% on the electric bill. When your bill is half a million dollars per year, that savings adds up. Although I would imagine it will take a while to see the cost savings here, this is a fabulous example to set for other properties in South Florida.

But the hotel did not stop there. Continuing the green efforts, they have also installed a composting machine that can compost up to 900 pounds of food waste per day. Hilton Fort Lauderdale is also planning a Tesla charging station for their all-electric cars (and yes, I am definitely trying to get a test drive of one of those…), and rooftop solar panels. Bravo, Hilton, for investing in bettering the community by saving resources. 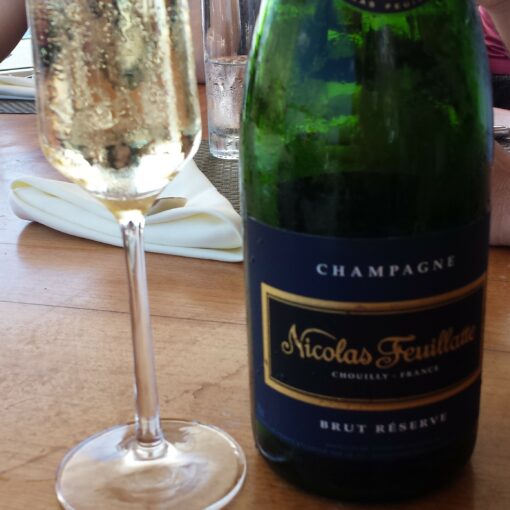 Happy New Year! Now that we have recovered from the endless party-shopping-cooking-whatever-you-do of the holiday season, it is time to think about […]