My home state is usually the breeding ground for stupidity, weird news stories and more. I could go on and on about some of them, but chances are, if you read the news – or Facebook, or any other website – you already know many of them. But today, I am proud of my home state.

Last Friday, a Monroe County judge (Monroe County spans the Florida Keys) ruled Florida’s gay marriage ban unconstitutional, in a move that left much of the Florida Keys jumping for joy. While many other states have already figured out that discrimination sucks, Florida was, as usual, late to the party.

Unfortunately, as quickly as word spread of the ruling, Florida’s twice-divorced attorney general, Pam Bondi filed an appeal, putting the reality of marriage licenses for same sex couples on hold. It is a good thing Ms. Bondi has filed this appeal, as she is apparently an expert in the sanctity of marriage. She has had two tries, and failed, so the third time, she had a “non-binding ceremony” and essentially, opted out of marriage entirely. At least she has the luxury of deciding for herself if she wants to get married again. I know plenty of people that would like to have that choice.

I can’t speak to the legality of these issues (you can ask FKGuy about those, and read some of his tips here), but I can say this: I hope that one day soon I can attend the weddings of friends, both gay and straight, and have them all be recognized by the government. There is simply no reason– other than flat out discrimination – for that not to happen.

So, at the moment, I am proud of our state and Judge Garcia. Let’s see how this appeal plays out. 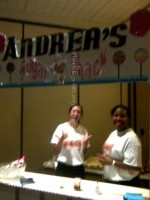 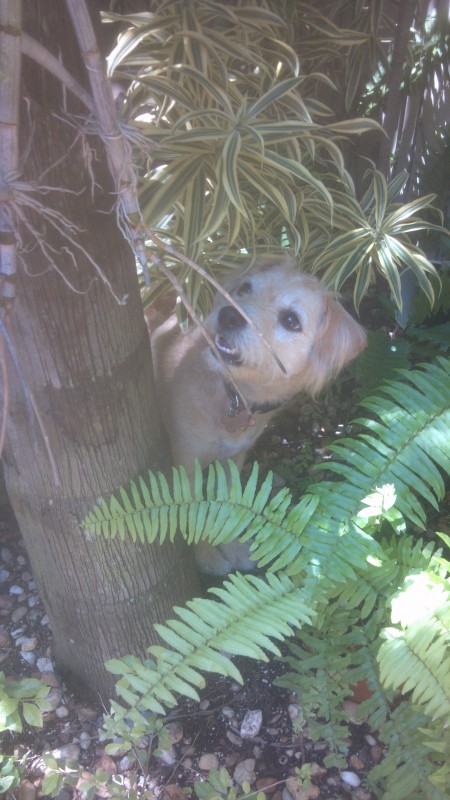 One of the things that people find charming about Key West is the chickens and roosters that roam freely through the streets, […] 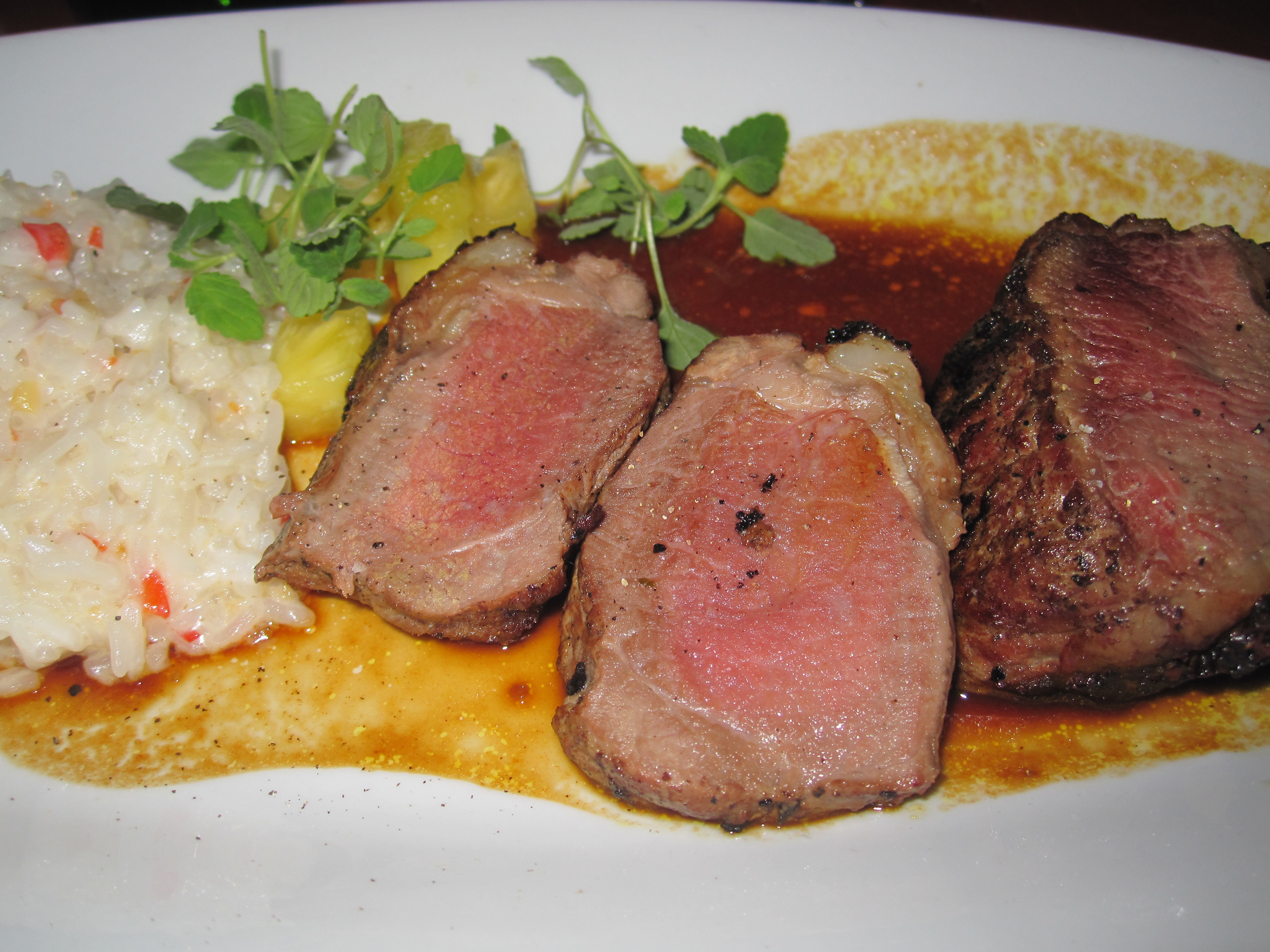 I almost always miss subtlety. I often even miss hints that are not too subtle. For the second time in two weeks […]

This past weekend we had guests that were first time visitors to Key West. In an effort to show them the best […]