I admit it. I was destined to be a foodie. I have always loved to eat, though as a child I didn’t eat nearly enough to satisfy my parents. As an adult, I don’t have that problem. I eat plenty. But just because I didn’t eat a lot, I was still picky about what I was eating.

When I was in pre-school, I watched a restaurant being built every day on the way to school. It was a train car. An actual train car made into a restaurant. As a three year old, I thought that was the coolest thing ever. As an adult, less so. Of course, that place is long gone.

Nonetheless, each day on the way to school I asked my mom if she would take me there, so shortly after it opened we went for lunch. Like many children, I had (still have) a raging sweet tooth, so I was really only interested in what they had for dessert. The following was the pre-ordering conversation:

Three year old me: what do you have for dessert?

Me: ooooooohhhhhh! Chocolate mousse! Is it good?

Then there was some “discussion” (read: tantrum) about how much of my actual meal I needed to eat before I was allowed the mousse. I suffered through my sub-par meal and finally made it to dessert. After one bite, I turned to my mother and exclaimed (in a not-so-inside voice) “Mommy, this mousse isn’t delicious. It’s terrible. SHE LIED TO ME.”

It took my mother a while to climb out from where she was hiding after my outburst. It was not the last time I would horrify and embarrass  her.

But that was not my only memorable (to my mom and dad) food moment as a child. When I was about six years old, my parents went to a fancy French restaurant for my dad’s birthday and took me along. Keep in mind this was the seventies, so there were no i-devices to keep me entertained. Only my parents. And food. So I began to peruse the menu.

One minor problem: the menu was entirely in French, and my menu French as a child was not terribly good. (It is only marginally better as an adult). We also had a rather snooty server, but that didn’t bother me.

As we were getting ready to order, server ready to mock us at any moment, I ran my finger down the list of appetizers, stopped at one, and asked my mom what that dish was. She said “It’s a hearts of palm salad.” Six year old me turned to the snooty server and said “I’ll have that, please”.

Yes, I ordered a hearts of palm salad, as a child, before hearts of palm were a regularly featured menu item. I knew what they were because I had them at home. As for the main course? I believe I had fish.

Really, is it any wonder I turned out as food obsessed as I am now. What is your favorite food moment? 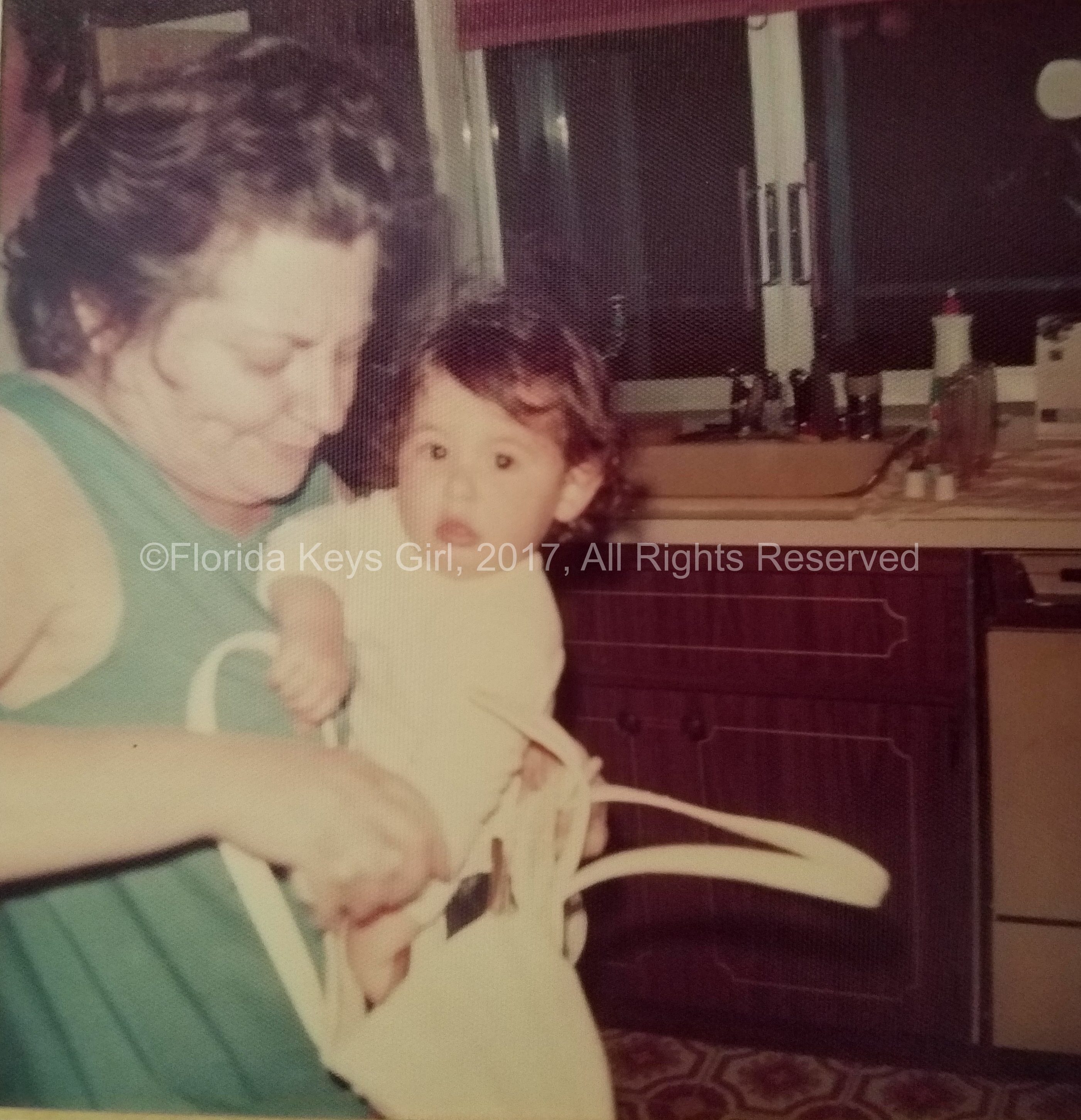 My grandmother was the type of person that people talked to about everything. Standing in line at the bank or grocery store, […] 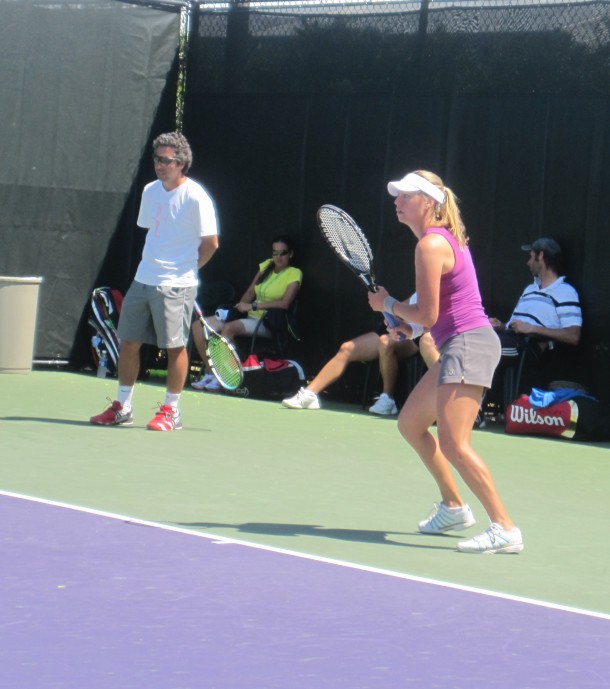 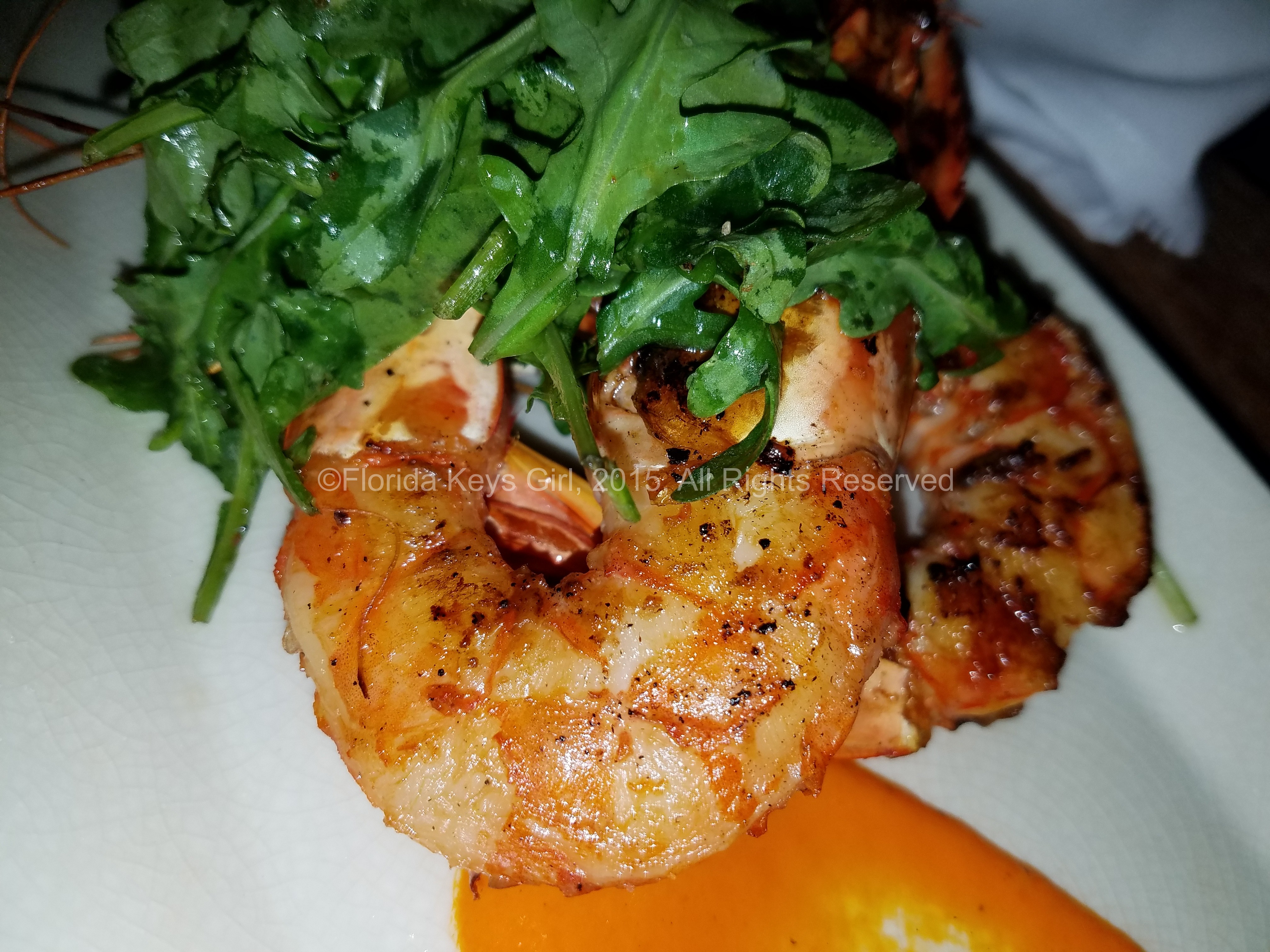 2 thoughts on “Confessions of a Six Year Old Foodie”