They came. They ate. We celebrated the new year. Rosh Hashana has come and gone, and all that is left is a food coma. Yes, five days later. As promised, here are some photos. No, I didn’t save you any.

We had guests for dinner Wednesday night, Thursday night and, my favorite, leftover night on Friday, where we take out all the stuff that we

have been putting away for two days, and polish it off. It is the best of all worlds- great food and no prep work. I love it.

Both nights we started with homemade gefilte fish. I get my version from the New York Times Passover Cookbook, and it is made with salmon and halibut, and bears no resemblance to that crap in a jar also known as gefilte fish. This year, I got smart. I only made one. Granted the “one” has three pounds of fish and can serve almost thirty people. I tried very hard to not have food that would go to waste, so by Friday, there was one small piece left for a friend who could not make it earlier in the week. The rest of us already had plenty.

Next up, on each night, was chicken soup with a choice of matzo balls, kreplach or both. Although I have finally learned how to make good matzo balls, I still don’t eat them. Kreplach, on the other hand, are these amazing pillows of deliciousness. They are, essentially, dumplings. Pasta filled with ground meat and sauteed onions. Yes, I made the filling, and the pasta and managed to get them all together, cooked and ready to live happily ever after in a nice bowl of soup. They are a tremendous pain in the butt to make, and take all day, but I will do it again, because they are that yummy.

The main meal differed each night. The first night was sweet and sour meatballs (proclaimed to be “The. Best. Meatballs. Ever.” by some of our guests) and apricot cherry chicken with herbs. The chicken marinates overnight in herbs, garlic and dried fruit and comes out tasting amazing. Worth the forethought to make it happen a day early. Side dishes included a mashed potato kugel, which is, essentially, mashed potatoes combined with sauteed onions, eggs and baked in the oven until golden brown. We also had a platter of grilled zucchini and asparagus.

Desserts include my mother-in-law’s homemade schnecken, which a lot of people confuse with rugalach. Here is your cheat sheet to Jewish

pastry: Rugalach are made with a cream cheese dough. Schnecken are made with a yeast dough. Both are delicious, usually filled with jelly and/or chocolate, but they are different. Jut because it is crescent shaped does not make it rugalach. Now you know. We also had plum cake, blueberry cherry cake, chocolate cupcakes and lemon bars. No dieting during the holidays.

The second night we subbed the meatballs and chicken for braised lamb shanks in red wine with rosemary, topped with leeks and mushrooms, as well as a brisket. All were delicious. Both menus worked out splendidly, but now it is back to salads for me.

This one is from the vault… When I heard that friends were getting married in Richmond, Virginia, over Labor Day weekend, 2007, […] 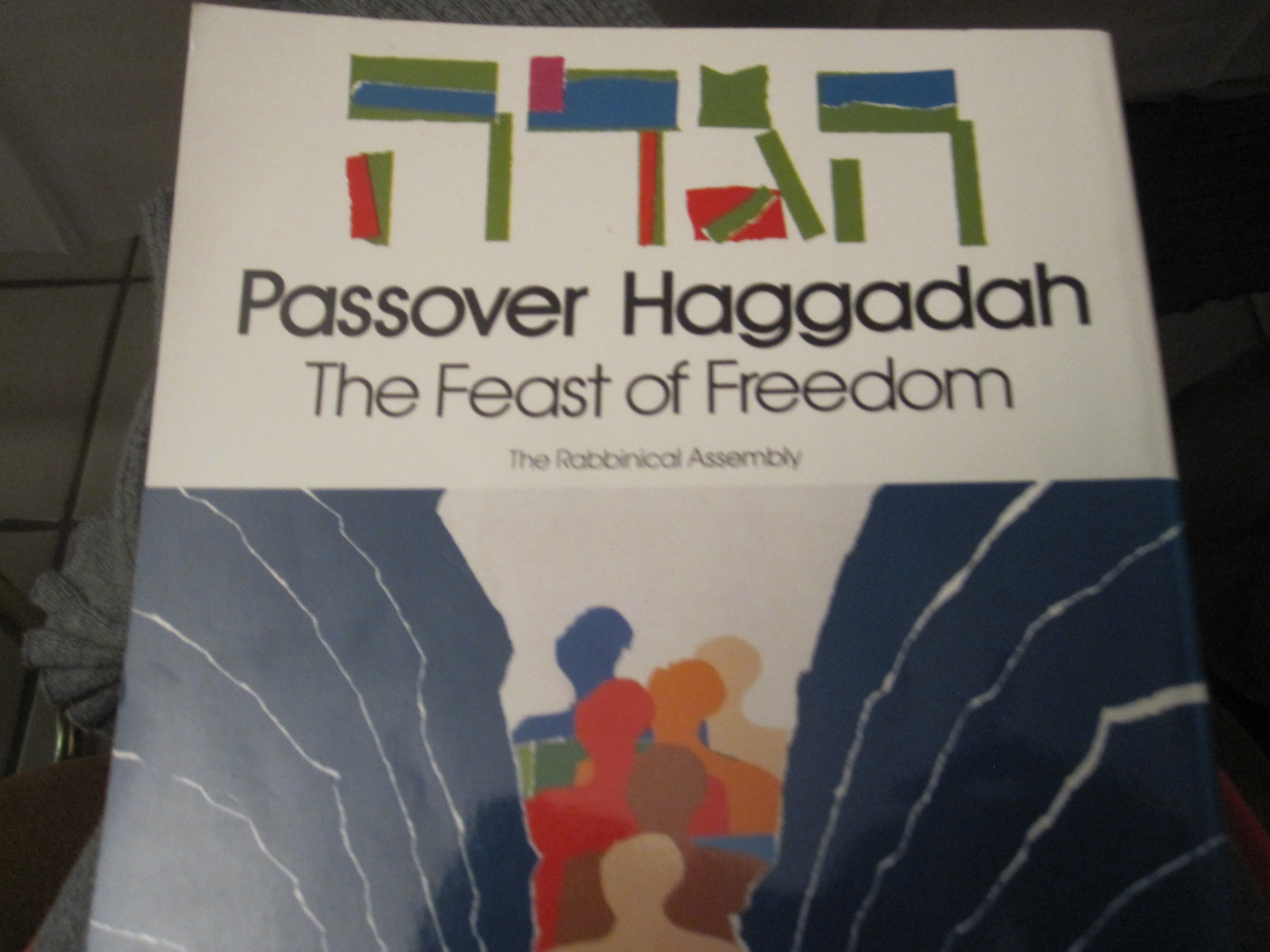 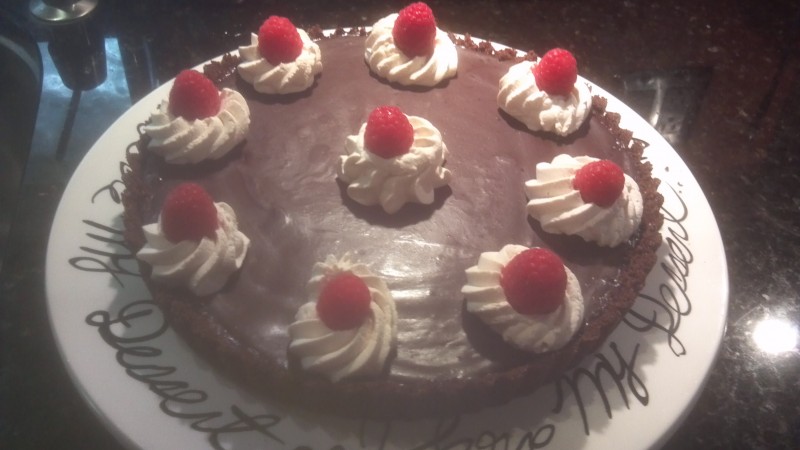 The difference between “dinner” and a “wine dinner” is often the company. When the wine geeks are around, even in small numbers, […]