In the past week, I have had many requests for photos of the holiday food. How did it all turn out? See for yourself:

I like my meals to start with an appetizer and a glass of wine, so we started with the always popular (and homemade) potato knishes, and also popular (but not homemade) mini hot dogs in blankets.

The gefilte fish is not made from the traditional lake fish, instead this one uses salmon and halibut. Delicious. If you are one of those people that hate gefilte fish (likely because you have only had the crap out of a jar), this is for you.

Next was chicken soup (made by me) with matzo balls (made by my mother-in-law) and/or kreplach (made by my mother). Kreplach (pronounced like it is spelled but with a gutteral “ch” at the end so it sounds like you are choking when you ask for more) are like wontons, filled with beef and onions and yumminess (yes, that is an ingredient).

Now, for the main courses, served over the course of a few nights…

Cherry Chicken (sweet, delicious, and so good I will be retrieving some from the freezer for next week’s pre-Yom-Kippur-fasting meal).

Sweet and sour meatballs, with extra delicious gravy that goes wonderfully on the mashed potato kugel  (“kugel” usually describes a noodle pudding or casserole. Here we are describing mashed potatoes, combined with onions and eggs and baked until sublime).

Brisket. I was possibly most concerned about screwing this up (not in small part due to the fact that the giant 8.5 lb hunk of meat was pretty darn pricey), and it was super easy and tasty.

Braised lamb shanks. I make these in the crock pot and it takes about 5 minutes to prep them, so it has, by far, the best easy-to-make-to-delicious-to-eat ratio.

Salad – we must have something healthy, so I decided on the chickpea, cucumber and tomato salad. We needed something green and crunchy, and this tasted good, too.

Jerusalem noodle kugel (a more traditional “kugel”) – noodles made with salt, pepper and sugar and baked until creamy and delicious.

Just when you want to burst, we had desserts… cupcakes, flourless chocolate cake and a zillion things made by my mother-in-law: brownies, apple cake, banana cake, mandelbrot, and schnecken. What is a schnecken you may ask? Schnecken are little, sweet, rolled cookie-like things. They are often confused with rugalach (which are made with a cream cheese dough). Try them, you might like them (and then you may find yourself quoting The Birdcage… “when the schnecken beckon…“, or is that just me?)

People in Key West love to complain. “Too many tourists”, “Not enough tourists to make a living”, “Too many cruise ships”. I […]

So, as I am trying to set up my new apartment, I am going through all of the usual stuff that people […]

After all the careful planning, invitations, prep work and factoring in everyone’s dietary needs, even the best laid plans can go off […] 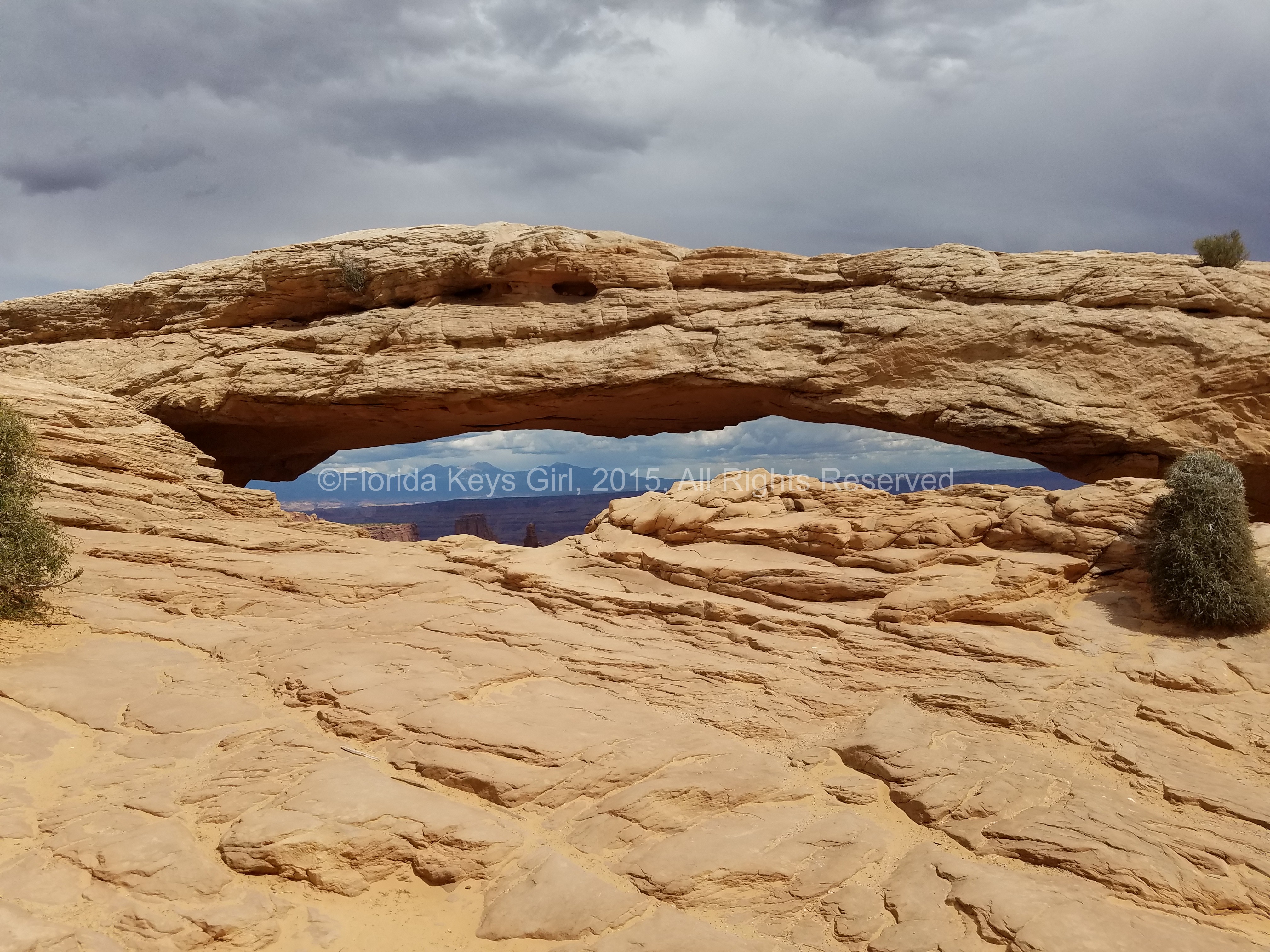 A long, hot day in Arches was immediately followed by a slightly-less-long and not-nearly-as-sweltering day in Canyonlands National Park. Forty minutes of […]

One thought on “Food Coma”