It is that time of year again… Miami Spice has ended, and Dine Out Lauderdale has begun. With $35, three course menus, there are some good deals to be had out there. From steaks to seafood to Asian cuisine, there are over 30 choices of restaurants with Dine Out menus, and many of them look quite good.

I have even been tempted to break my longstanding grudge against Eduardo de San Angel, because their menu looks so good. Then I realized that there are many more options. The grudge continues. You can’t give me the wrong recipe and expect me to be okay with that. I am too good of a cook to think that maybe it was me.

Our friends wanted to go to Morton’s recently, and who am I to argue? (They reserved, they drove, I supplied entertaining conversation and I ate. It was awesome.) It was really, really good. But I do have one pet peeve: If you are going to participate in a promotion, do it willingly and graciously. Morton’s is one of those places that doesn’t give you the Dine Out menu right away, presumably in hopes that you would spend more on the regular menu. You have to ask for the special menu, and then it is brought as an afterthought.

Fortunately for them, the food is really good, and we had stellar service the other night. I know this sounds crazy, but I love a good salad. You know,t he kind with lots of interesting ingredients (and by “interesting” I don’t mean “fruity“, as I am not usually a fan of fruit in my savory salad.) I had the Morton’s salad, which is a cross between a wedge and Caesar salad. It is romaine lettuce with egg, anchovy (I skipped the hairy fish) and blue cheese dressing. And it is delicious. Granted, not the most healthful of salads, but certainly one of the tastiest.

There are several other appetizer choices, including the fantastic tuna tartare tower, spinach salad and onion soup. Entree choices include a 6 ounce filet mignon (regular price on the menu is $37, so you save $2 just by ordering from the Dine Out menu, with a bonus appetizer and dessert!), a shrimp dish, chicken and salmon. Of course, it is called Mortons, The Steakhouse, so…

Desserts include key lime pie, chocolate mousse and cheesecake, all of which are very good. Yes, I sampled them all. Yes, the mousse was way better than Victoria’s Station.

Have you tried any of the Dine Out menus around Fort Lauderdale? Which are your favorites? 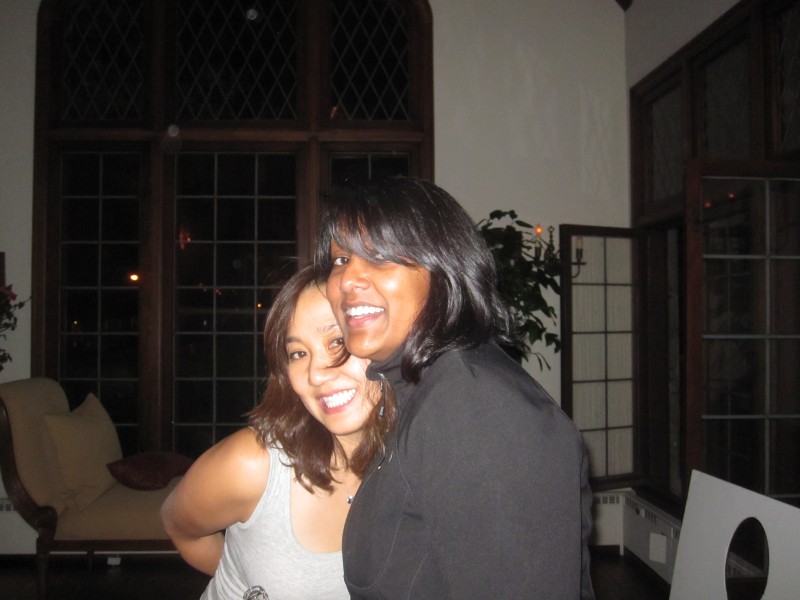 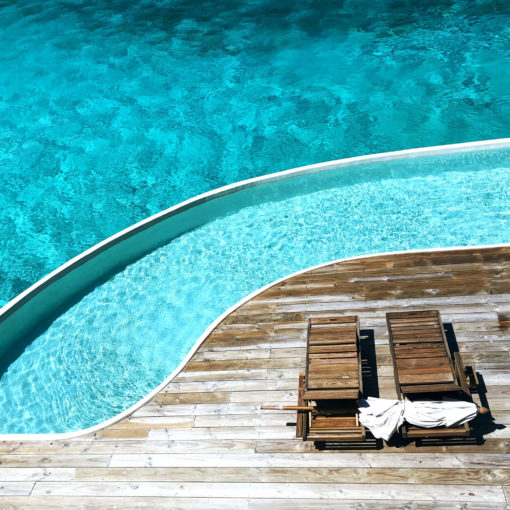 Across the globe are countless destinations that invoke romance: exclusive resorts, remote islands, wonderful properties with exceptional service. Whether you are […]