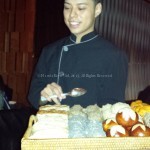 Was dinner at Le Bernardin the best meal I ever had? Quite possibly. It started as a birthday gift. We were sending my in-laws to Le Bernardin for dinner while they were on a trip to New York. It then occurred to me that we had to be in New York the following week for a wedding, so we should go too, and spend the week in Manhattan. But I wanted it to be a surprise.

After weeks of planning, lying about our plans to my family, and not daring to post on social media for fear they would catch on to our sneaky 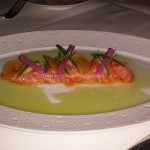 plot, the day had arrived. We left for La Guardia with no Facebook check-ins, no commentary about looking forward to the trip, just getting on the plane and keeping the surprise intact. We arrived at the restaurant a few minutes after my in-laws (15 minutes before the actual reservation time), and they had been confused about sitting at a table for 4. The servers removed two place settings and they were just getting settled in when we showed up, sat down and pretended like nothing was happening. Amazingly, we pulled off the surprise. Then it was time to get down to business: the food, and wine.

Every single morsel of food was divine. From the first bite, an amuse bouche of tuna, salmon and cauliflower soup, I knew we were in for a treat. Next we had a choice of eight different types of bread. Eight. All beautiful, and served 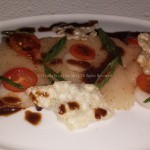 with butter at the exact perfect consistency, easily spreadable, but not liquid.  A few minutes into drooling over the butter, someone came and took it away, and before my mother-in-law had a chance to say “Ahem. Still enjoying the butter…” a new one was brought out. Apparently the first one was no longer perfect, and needed replacing.

The menu is a four course tasting menu, and at $135/person, perfection doesn’t come cheap. My first course was the hamachi. Perfectly sliced fish, with sea beans, daikon and a black garlic ponzu. We also had two salmon dishes – a tartare and salmon sliced with tomatillo nage. Yes, I tasted everyone’s food, and it was all wonderful. Fish

was super fresh, succulent and flavorful, and as Eric Ripert promises, it is the star of the plate.

The second course brought sea trout, smoked and served with braised ramps (fantastic) and escolar with nicoise olives and maitake mushrooms.  Escolar is not my favorite fish, by a long shot, but I ordered it anyway because of the promise of the maitake mushroom. Much to my dismay, there were only two little slices of mushroom on the plate. (And that, my friends, is the only complaint I have for the whole meal.)

Three of us ordered the Dover Sole as our main course, because any time I see Dover Sole and there is a prayer of it being fresh, I am going to need to order it. We were not disappointed. It was outstanding, and seemed to be a whole fish, as each plate was graced with two perfect fillets. FKGuy was the lone holdout for another entree

choice, and went with the striped bass, also delicious. Seriously, I do not think you can go wrong here.

As we moved on to dessert, we enjoyed the hazelnut praline (with hazelnut cake, giuanduja mousse and praline ice cream), dark milk chocolate (with mousse and salted caramel) and ice creams. We were also brought a “happy birthday” dessert of vanilla mousse and chocolate swirls that when tasted together were reminiscent of birthday cake. The final treats were a tiny plate of four beautiful creations: a raspberry financier cake, guava jelly candy, lemon macaron and a chocolate peanut butter bonbon. The financier was the weak link, but I am guessing that is only because none of us had any room left to devour it.

Service throughout the night was attentive, yet not hovering or stuffy at all. Everyone was professional, but very 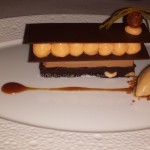 friendly. We did not want for anything. A word about the wine list: it is humongous. There are many, many choices, and most are just stupid expensive. But, it is not unexpected at a 3 Michelin Star restaurant in New York. We had two different red Burgundies, which were both excellent. (I also got the wine list ahead of time, so were well prepared with our selections and did not have to agonize over the 60 page list while at the table.)

So, the inevitable question… would I go back? Well, I am going to need to save up for a good long time, but hell, yes. Without a doubt. Le Bernardin is a perfect example of a restaurant that gets a lot of press and a ton of hype, and is worthy of every praise. 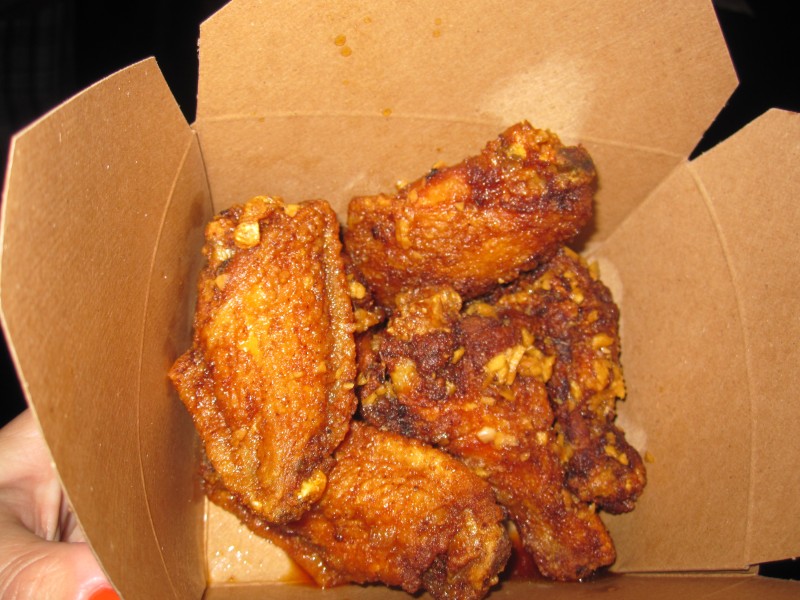 I haven’t been to Cafe Sole in over five years. I was unimpressed with the service and general attitude at Cafe Sole, […] 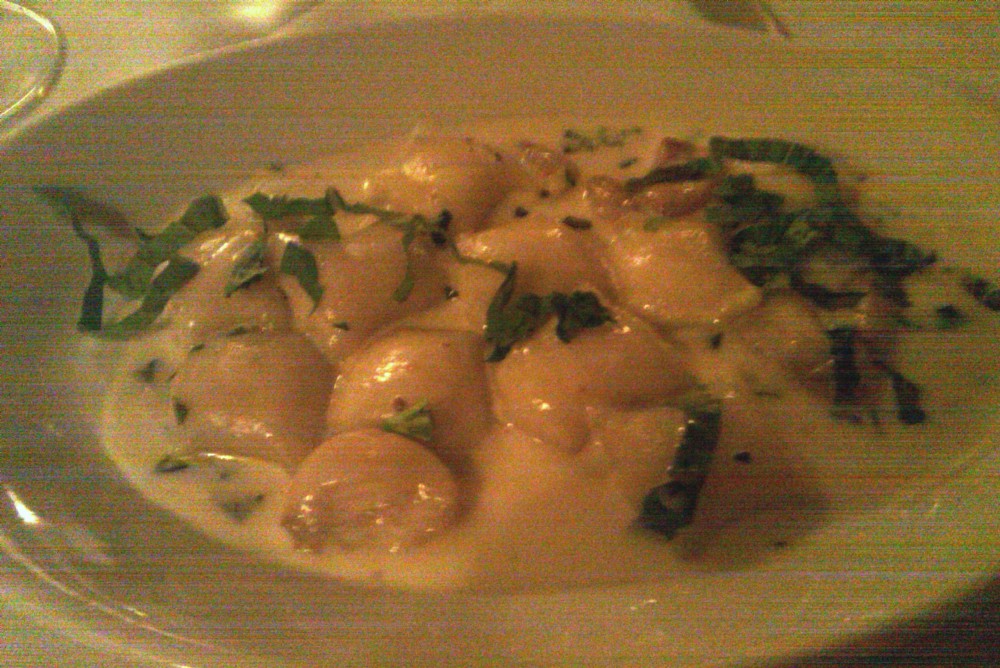 The food is much better than it looks in these less than stellar cell phone photos. La Trattoria, at 524 Duval, is […] 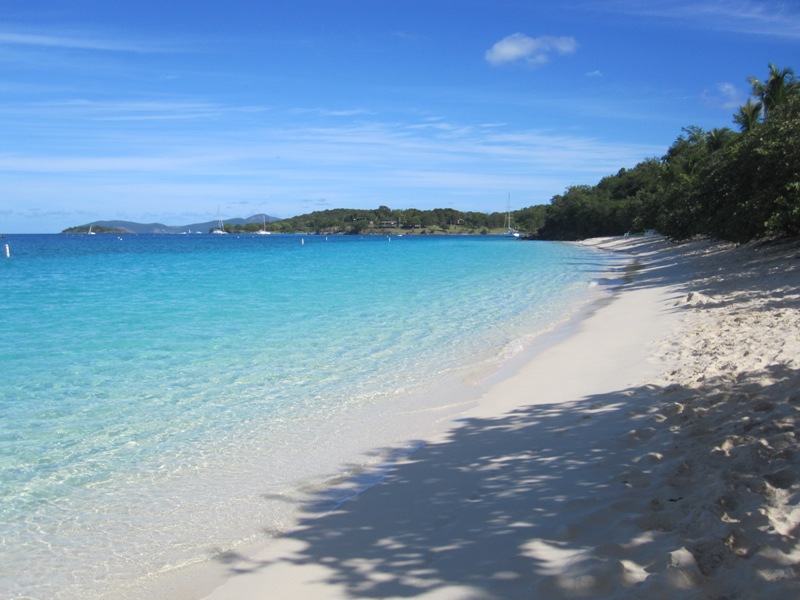 Before we left on our trip, friends would ask where we were going on our cruise. My response? “Who cares?” The point […]