I hadn’t been to Gulfstream in a while, and now I’ve been twice in two weeks. We were invited to try out Brio Tuscan Grille’s new summer menu, The Art of Grilling, a 3 course menu for $26.95/person. I’ll admit I was skeptical. I don’t frequent large chain restaurants, so I was curious to see what Brio offered.

We were seated in a booth and greeted by our exuberant server, who asked us what we would like to drink and then

decided he would bring us a bottle of wine. I spend a lot of time making decisions and helping other people make the best possible decisions about their travel planning, so when someone offers to make a decision for me, I am all in.

As we were enjoying our Decoy Cabernet Sauvignon (a reasonable $48 on the list), our feisty server was back to let us know that once again, no decisions were needed. He had taken the liberty of ordering us one of everything on the grill menu.  Well, OK, then.

The menu offers three choices of salads, entrees and desserts. To start, choose a chopped salad, Caesar salad or Bistecca Insalata, their take on the classic wedge. I happen to love salads of all kinds, so having three is perfect. The chopped salad was good, but nothing special. On the other hand, the Caesar was a highlight. Crisp romaine with fresh, flavorful dressing made in house, and not the least bit gloppy like many places. The wedge was also good, although a bit bacon heavy for me (I have been told that I am crazy, there is no such thing as too much bacon. I disagree.)

We were off to a great start with delicious salads, yummy wine and good service, so I was eager to see the rest of the

menu. When I think of grilled food, I tend to think of simple, straightforward dishes. Maybe that is because when I grill pretty much everything is seasoned with salt, pepper and olive oil, placed on the grill until cooked and that is the end. Not the case at Brio. The dishes were a little fussy for grilled food, but overall were very good. Artichoke and Boursin crusted pork chop was first, and while I don’t eat pork, I did try the crust, and I will tell you it is amazing. I’d love to see it as its own side dish, perhaps as a dip. It was salty, cheesy and delicious. Clearly not something you can eat every day, but you would want to. Next up, the steak medallions with black pepper shrimp, mashed potatoes and vegetables. Yum. The sauce on the shrimp was a bit heavy, but otherwise really good. Finally, the crab and shrimp crusted salmon served with quinoa, farro and roasted vegetables. Delish. Salmon was nicely cooked and the crust kept it moist. So far, the menu featured three good choices in each category.

Once we were convinced we could not eat another bite, it was time for dessert. Creme bruleé, tiramisu and a caramel mascarpone cheesecake. For research purposes I had to take a bite of them all. For pure enjoyment, I had to taste each one several more times. Especially the cheesecake. Mmmmmmmm.

Bottom line: Brio Tuscan Grille is located in Gulfstream Park and offers the special Art of Grilling menu Sundays through Thursdays through the month of June. Go, enjoy. You won’t leave hungry. 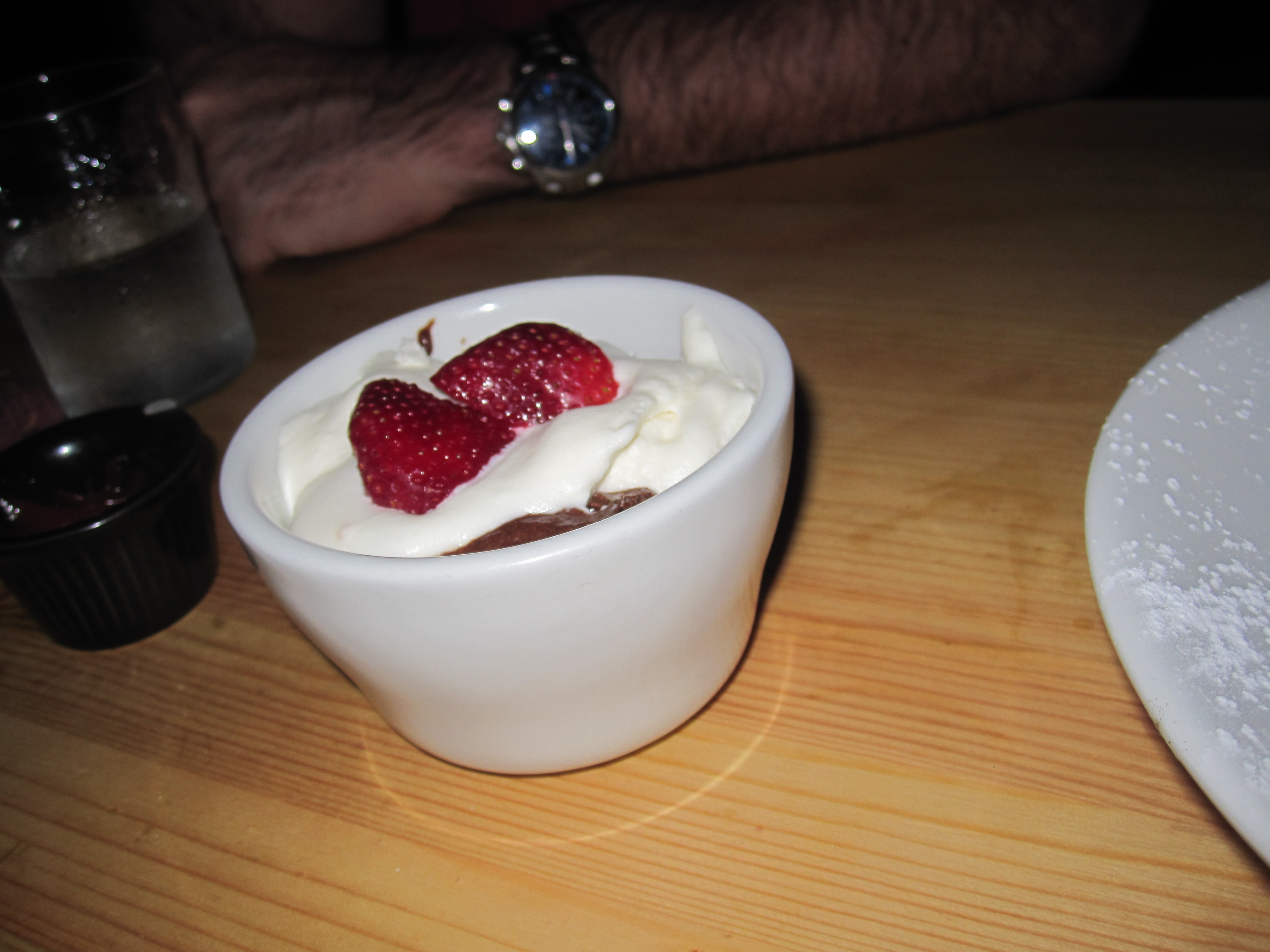 We had plans to go out to dinner with friends in November, which became December. Finally, the third week in January, we […] 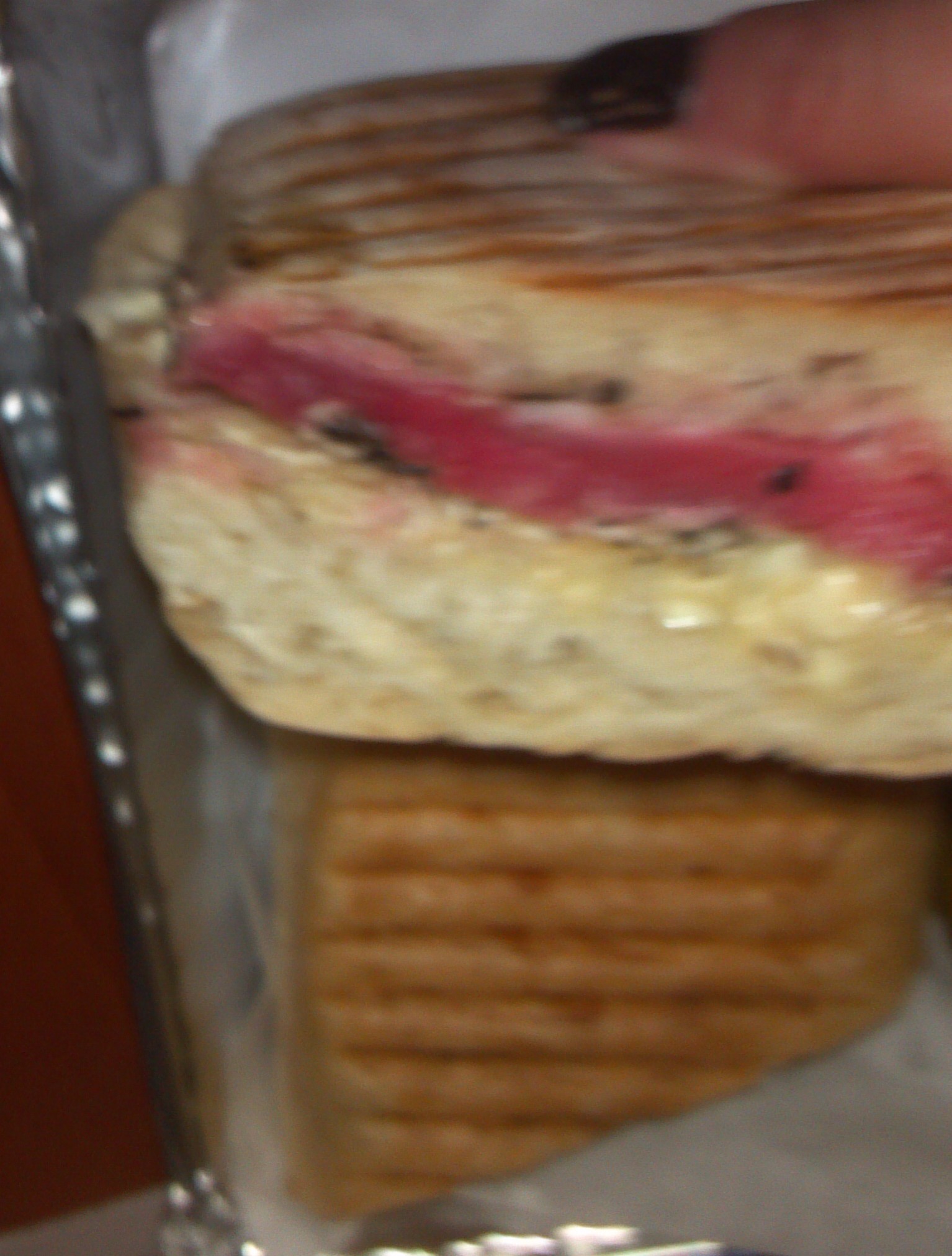 On the heels of Vito’s opening, we have yet another Italian pizza joint in town. Luigi’s, however, is more take out than […] 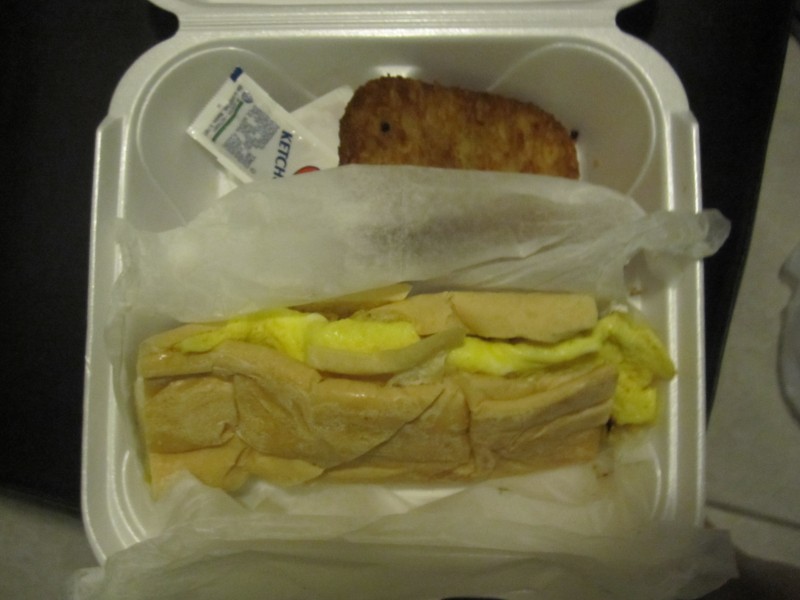 I hesitate to call this a restaurant review because I am not sure if we can classify Sandy’s that way.  Yes, they […] 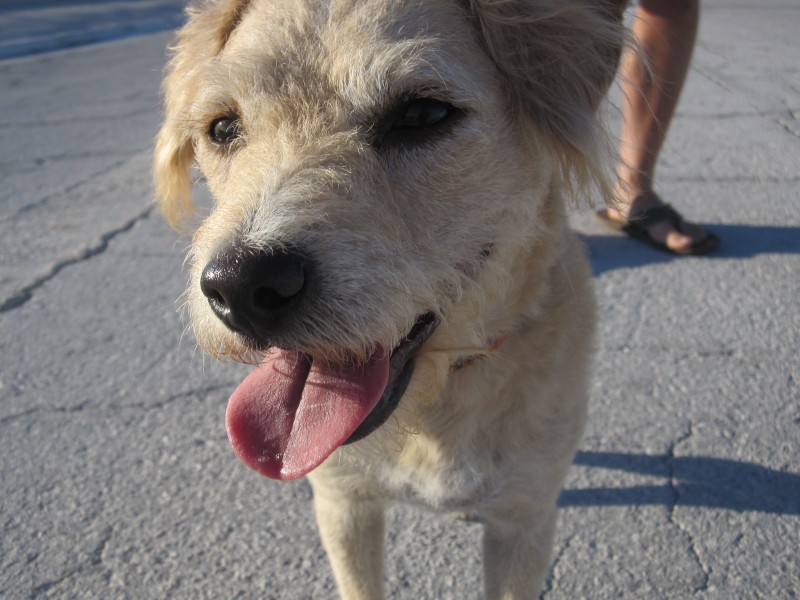 Key West is a dog friendly kind of town. People are always out and about walking their dogs, taking them to the […]