Last week, I told you about many of the Key West summer specials going on around town. I can now report on several. It started Labor Day weekend, we had friends in town and planned on dinner at Azur (even before I knew it was 50% off). Though they had been to Key West many times, they never dined at Azur. It was, as usual, amazing… with steaks, yellowtail, bacalao fritters and more, all at half off. We ended our evening at Vino’s with several bottles of champagne and wine.

Sunday morning I was up at the crack of dawn, heading to the tennis courts, to start working off the night before. I knew the next couple of days would be a marathon of eating, drinking and merriment.

By the next day, other friends were visiting from New York, and there were six of us dining together both Sunday and Monday nights. Monday night at Santiago’s was planned months in advance (Flaming cheese! Tenderloin! More flaming cheese!), but Sunday night was up in the air for a while. We had to cater to everyone’s needs, likes and dislikes. We chose Azur. Yes, that is two nights in a row for me. No, that is not a problem. While we are normally on the once-every-10-days plan, the menu is certainly diverse enough for two days in a row. And it is all delicious. It felt a little like Groundhog Day, but with gnocchi. And espresso panna cotta. (I am fairly certain that if Bill Murray were eating at Azur in the movie, he would not have minded so much.)

Night three even I was ready for a change, and headed off to Santiago’s Bodega, with their amazing saganaki (Greek cheese, grilled, then doused with brandy and set on fire. What could be bad?) Four of us were seated at a high top in the middle of the room, and we promptly ordered prosecco,  a Greek salad and some beef tacos while we were waiting. At least we saved the latecomers some tacos.

We proceeded to order just about everything on the menu, or at least it felt that way to my stomach, as we meandered through course after course, including the super spicy patatas bravas, and several more bottles of wine. As we dined on a Monday, we took advantage of the 50% off tapas. Unfortunately, Santiago’s has made their local deal a bit complicated this year with discounts only on tapas, not on salads or desserts (?), and as in previous years, only Monday through Wednesday. But any discount is a good discount, and we enjoyed ourselves immensely.

Since then, we have also been seen taking advantage of the half off (locals only) at Grand Cafe and 25% off at Square One (if you have not had their grilled cheese and tomato soup, I am going to suggest you stop reading and get over there. Now.)

There is still time to take advantage of these great deals, so get out there and eat! 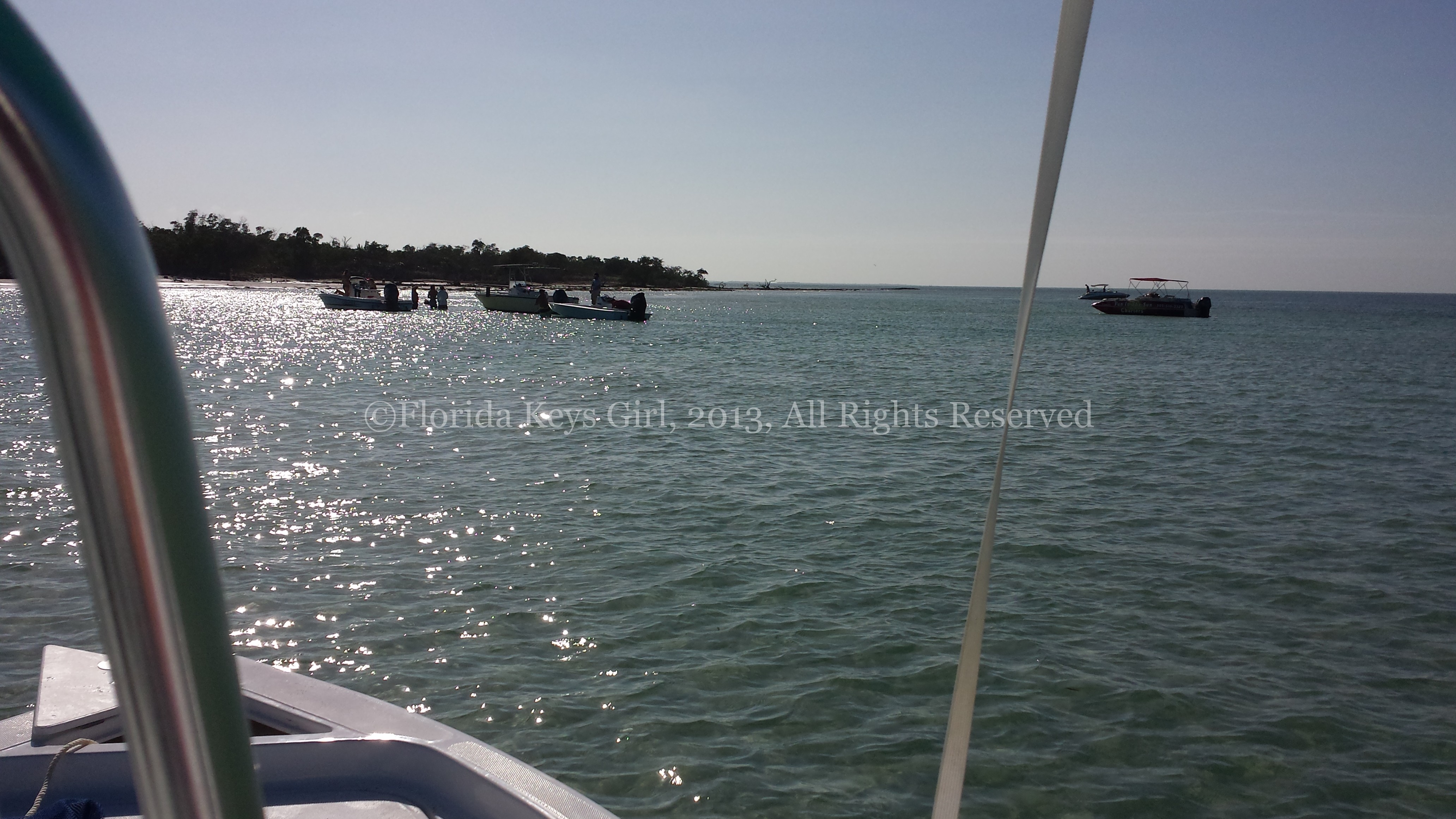 We all need more friends with benefits, right? Before you get all excited, no, I am not talking about those benefits. I […] 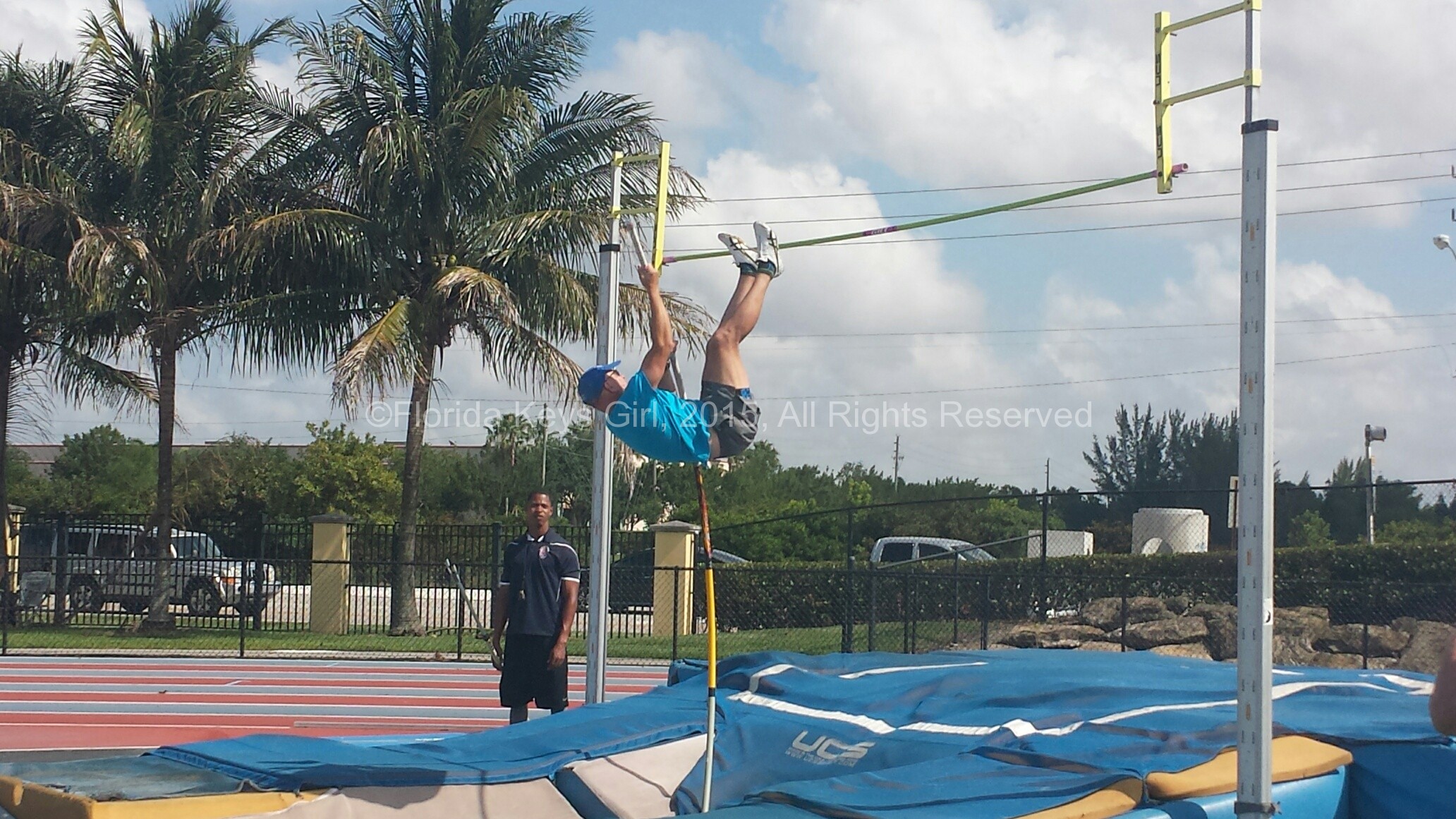 A friend of mine pole vaulted in high school and has recently started competing again. This sport has taken him to competitions and […] 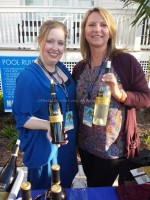 The Grand Tasting is always one of my favorite events at the Key West Food and Wine Festival. It is held in […] 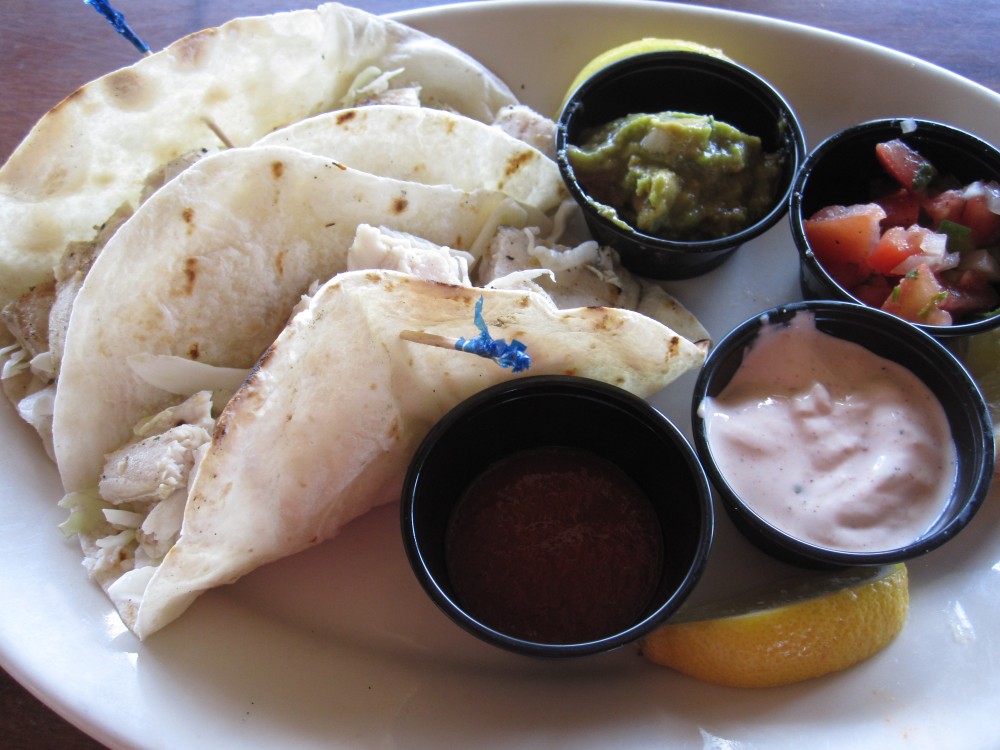 People in other climates dream of sitting in a waterside restaurant, pulling up on their boat and enjoying a simple meal. In […]

4 thoughts on “Eat Like A Local: Key West Summer Specials”