I don’t mind getting lost on vacation. It often leads to discovering cool shops, bars or sometimes, the wrong part of town. But it is always more interesting than following a computer. After all, no great story started by using a GPS.

I had reserved a rental car in Florence, but as neither FKGuy or I drive stick, it had to be automatic. Our very pregnant friend dropped us off at the car rental place but offered no assistance in actually talking to the guy. Instead, she amused herself by watching me try to speak Italian. We finally got the car, said ciao to our friend and headed to Montalcino for several days of wine tasting.

We arrived in Montalcino, immediately headed in the wrong direction and proceeded to turn around. Only we were at the end of the road, approaching a cliff. A 13-point turn ensued. When we parked the car did we realize there was no “Park”. What kind of automatic car was this? Apparently it was one that you had to leave in reverse to park.

Eventually, we figured out the car. The next day, we made our way to the Soldera winery. Months in advance I had written and requested an appointment. My initial inquiry was met with the following response from Gianfranco Soldera: who are you and what is your interest in my winery? My first thought was “we’re going to be in Montalcino, and I am pretty sure coming to the winery is the only way we would be able to afford even a taste.” Instead, I explained that we were wine lovers, we would be traveling from Florida, and are interested in their winemaking process. I was rewarded with an appointment time.

We had directions and followed signs until we found ourselves in a neighborhood. After driving around for a while (by “around” I mean “back and forth on the same street”) we decided to stop and ask for directions. The only person we encountered was an elderly woman, walking on crutches, surrounded by chickens. It’s as if the chickens were escorting her to her destination, wherever that may have been.

I got out of the car, approached the woman and asked her if she knew where we needed to go. I tried to do this in Italian, and I must have been convincing, as this led to a ten-minute conversation, all in Italian. (By “conversation” I mean “she was talking, and I was nodding. A lot.“) Eventually, she pointed us in the right direction, and off we went for our wine tasting.

To this day, I have no idea what she was talking about, but I do know she gave us directions, and we made our appointment, on time. We did taste some barrel samples (they were divine) and later in the trip tasted some in the bottle at the Fortezza tasting room in Montalcino.

Had I procured exact directions in advance, we never would have encountered the woman or chickens, and our entire outing would have been far less exciting. 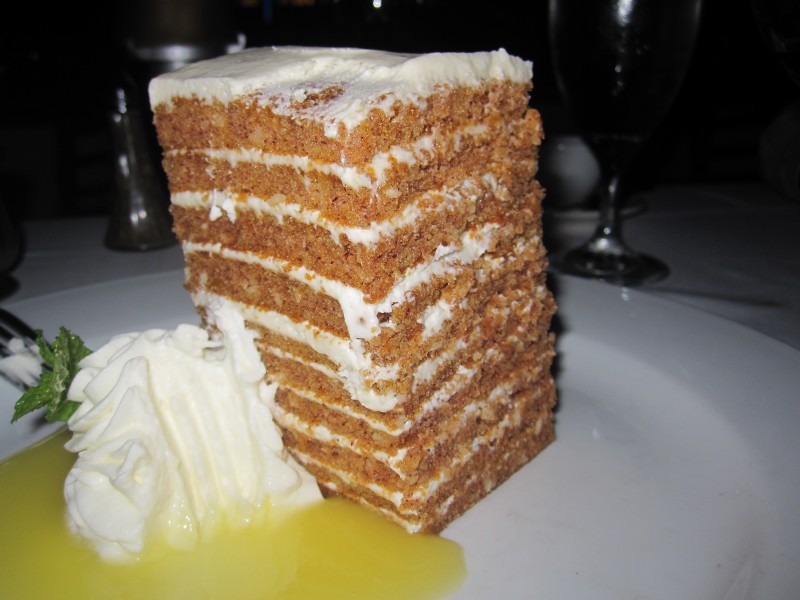 I’m pretty cheap about a lot of things. Eating is not one of them. Buying groceries or dining out, I always want […] 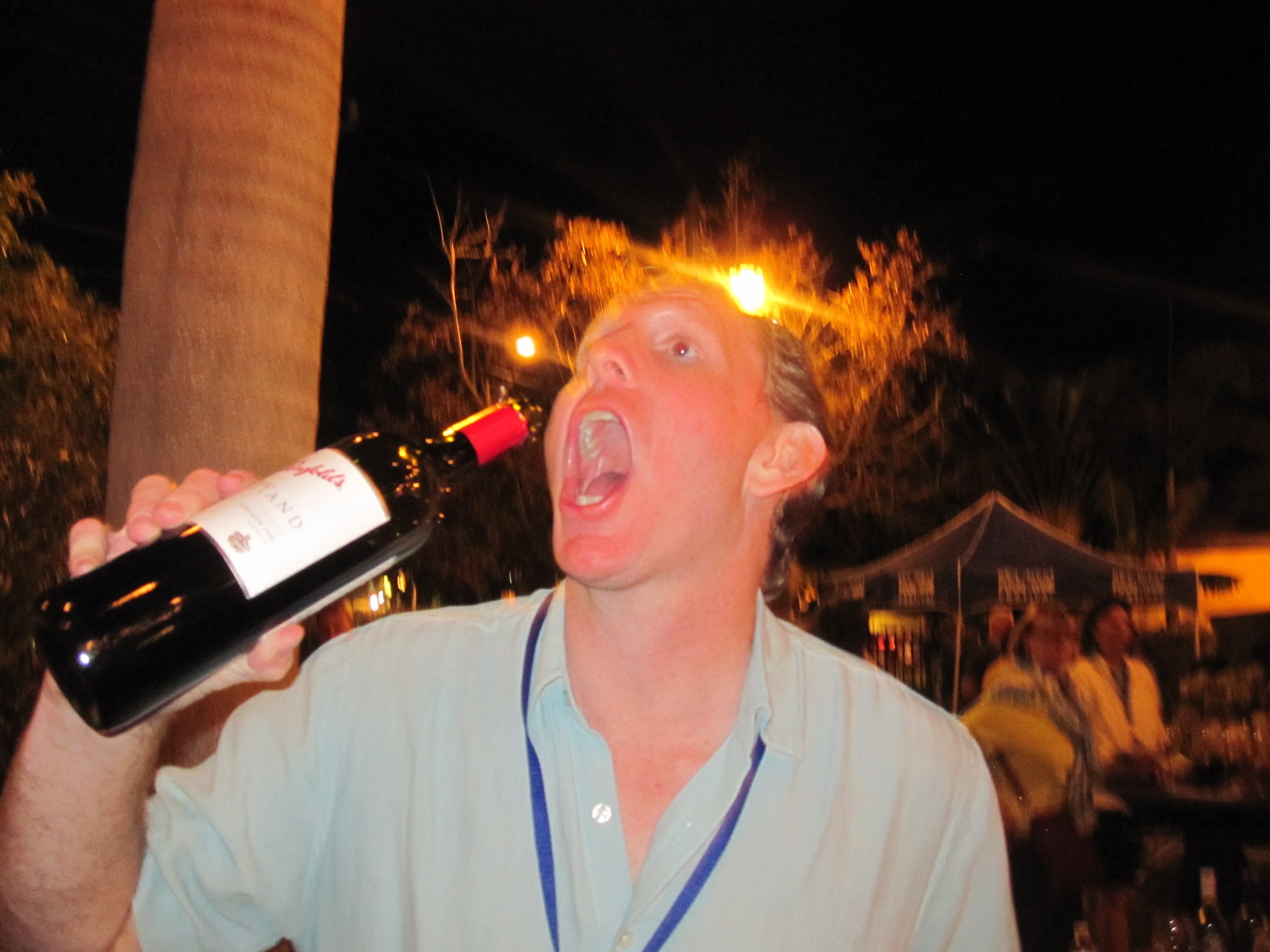 The Grand Tasting is one of the signature events at the Key West Food and Wine Festival. This year it was held […]

If you think that cruise ships just sail around the Caribbean, you are missing out on a world of cruising opportunity. Most […]