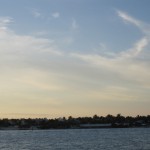 Ahhhhhhhhh, there is nothing quite like a nice, not heavily trafficked drive through the Florida Keys. There I was, with my Cousin at the wheel, still in a food coma from breakfast at the Hungry Tarpon (see last post), cruising down US1, listening to Jimmy Buffett and generally having a good time.

After being behind a slow moving trailer for the entire length of the 7 mile bridge, there was finally enough space to pass on the Bahia Honda bridge. Off we go, after about 4 cars zoom by doing well over 70 MPH. Well, just as we get to the bottom of the bridge, there are 2 state troopers hanging out waiting to write tickets. We see the blue lights start flashing and one of the troopers do a U-turn. Thinking he must be going after one of the 4 cars that just zoomed by, I say to Cousin “why don’t you just move over and let him pass you”. The words are still hanging in the air…

Wrong. Just as Cousin slowed down, so did Officer Friendly. There he was, stopped, blue lights flashing behind us. He comes over and says “Did you know you were doing 70 in a 55?” Um, no, we didn’t, and if we did we certainly were not admitting it to you. Thanks for asking. He  then asks for all the paperwork. Cousin explains she is using her mother’s car, she lives in NY, yes she still has a Florida driver’s license, blah, blah, blah. Then Officer Friendly leaves, with all of Cousin’s paperwork in hand.

What seems like an eternity goes by (it was, maybe 10 minutes), but we somehow found this whole thing hysterically funny and were laughing it up. When Officer Friendly reappears in the rear view mirror, Cousin, all of a sudden very serious says to me “Is it too late to cry?” to try and get out of the ticket. Yes, it is.

Fortunately, Officer Friendly sternly reprimanded cousin (which was also funny) and let her off with a warning. Whew. Let this be a lesson to all of us: Speed kills, and there are always cops waiting at the bottom of the Bahia Honda bridge at MM 35.

When someone asks my opinion, I give it to them. Hey, I sometimes give my unsolicited opinion, too. But I will tell […] 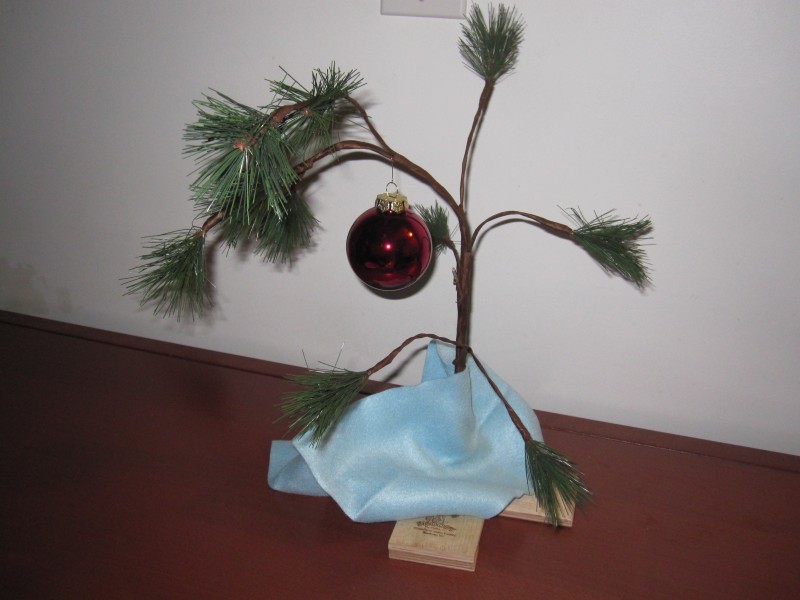 I always like Christmas trees. For one thing, they can take up an entire living room, or just a table. They can […] 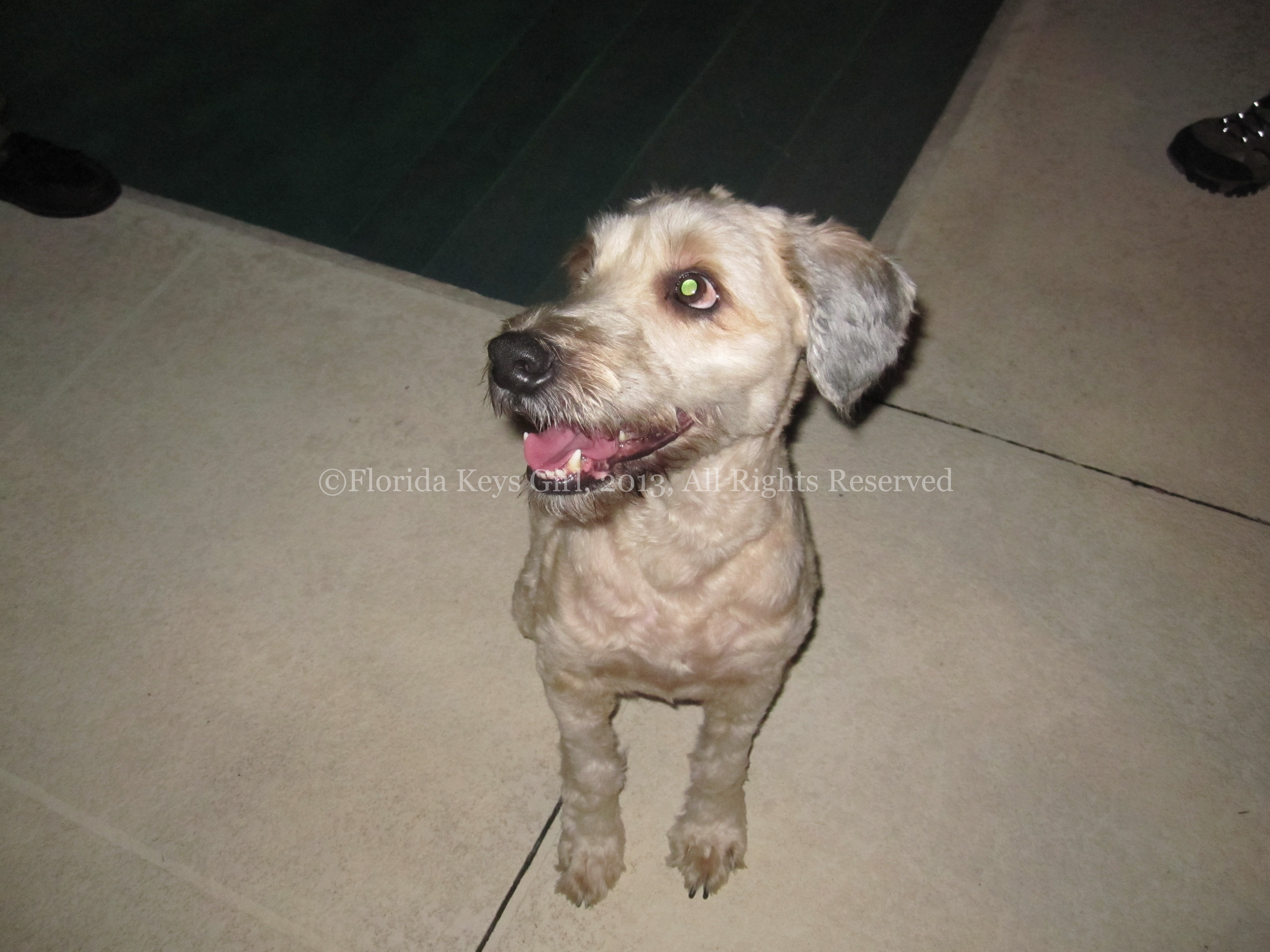 What is better than wine? Wine that arrives on your doorstep. The folks at Kendall-Jackson sent me a bottle of each of […]