My last post – with the woman wondering whether Key West was worth her time – got me thinking. Why do people travel? Is it the museums? The food? Trying to navigate a foreign subway station in a language you don’t understand? Asking for directions from an old lady on crutches who happens to be surrounded by chickens, who also does not speak your language?

It is all of those things. I have learned that the more you schlep with you, the harder traveling becomes. I have never regretted not having extra clothes or shoes or shampoo. I have navigated pharmacies looking for band aids and cold medicine, some outings more successful than others.

When I travel I like to blend in, at least as much as possible without speaking 19 different languages. Like the time we went for lunch in Florence, and I knew enough Italian to ask for a table for two, please. (I had a very long commute at the time, and excellent language tapes.) Since I had used all of my Italian prowess asking for the table, I was completely lost when the nice woman asked if we wanted to sit inside or outside, but we eventually got seated. The hostess was shocked that we were not Italian.

Or the time, in the Loire Valley when we went out for breakfast and I needed to use the restroom. The owner of the bakery quickly figured out that I don’t speak a word of French (it was probably the blank look on my face when she opened her mouth that gave me away), she immediately switched to Italian. I managed a few words, but explained to her that, in fact, I am American. She found it hard to believe, but again switched languages and spoke to me in English.

Of course, sometimes you have to own up to the fact that you are not a local. Like the time in Valencia, when we were so lost looking for our dinner spot (down several alleys, in a tiny shop that seated about 10 people) that I marched into a police station and asked for help. It took several people and a big map, but they eventually pointed us in the right direction, and I felt validated in my getting lost. Google maps has significantly reduced the number of these incidents, and I am not sure that is for the better.

Sometimes, as Americans we actually get to impress people. Like the nice people sitting next to us during dinner in Italy (they were French). When the woman spilled wine all over herself, I offered up a Shout wipe. After some explaining on how it works, her pashmina was saved and we all had a good laugh.

As for the old woman with the chickens? I understood enough for her to direct us to our appointment at Gianfranco Soldera’s winery, a place few tourists get to see.

While most dinners for us tend to include wine, they can’t all be called “wine dinners“. Of course, once we planned this […]

Living in Florida, we tend to thrive in winter – warm days, cool evenings and very little rain. What’s not to love? […]

I am leaving my comfort zone (flat, warm, sunny Florida) and heading to Utah to ski at Deer Valley (freeze my butt […] 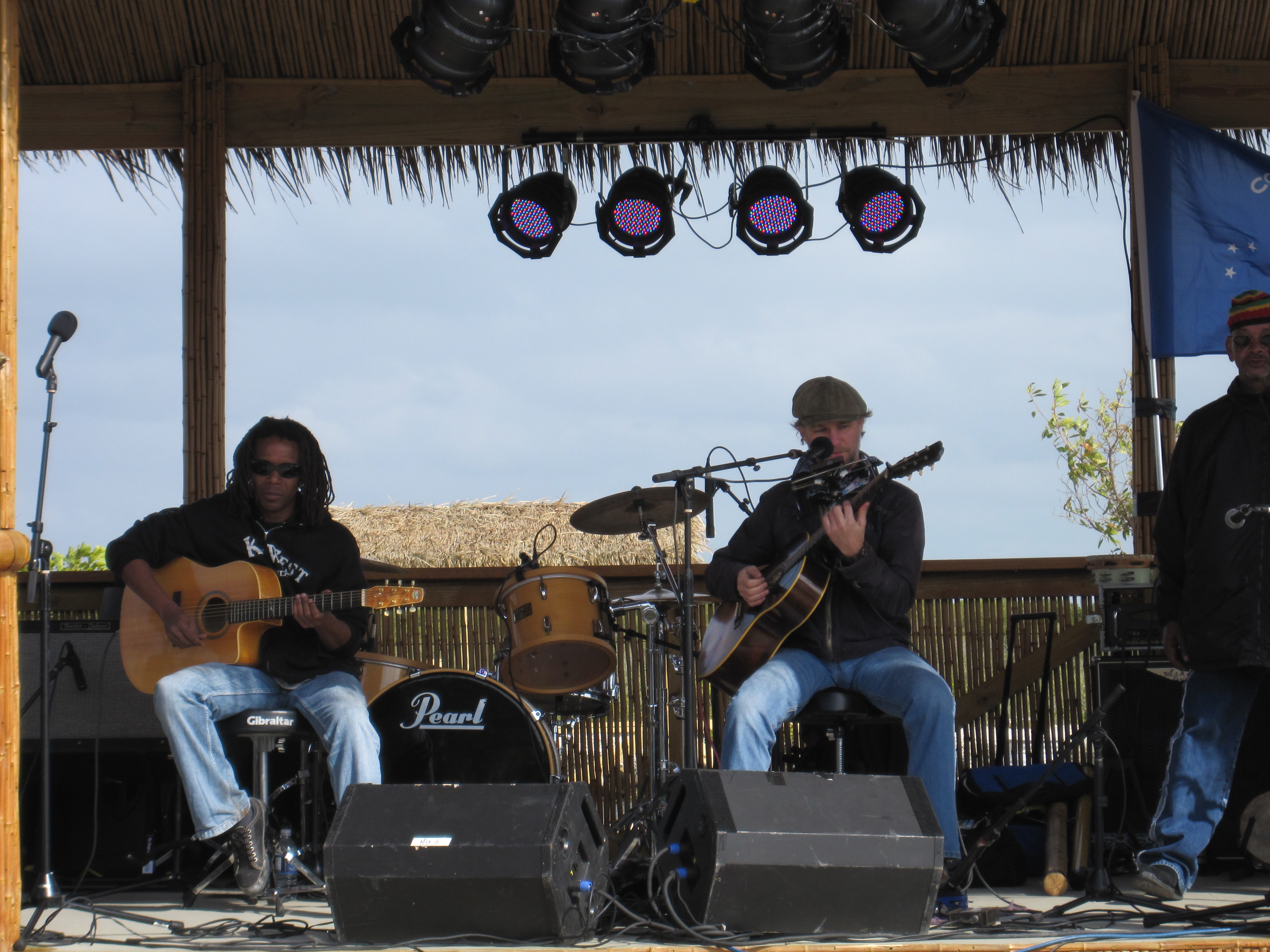 A chilly afternoon, and downright cold night could not deter people from the Lazy Lakes RV Resort last weekend. These were not […]