Key West is a funny place. If you’ve been here once you know that. We have an extremely liberal population, a huge gay population and a “come as you are” attitude. Then there is “Sign Guy” who holds up a sign with his opinion about what his god thinks of the gay community.  He gets in fights. People routinely throw things at him and yet he keeps holding his sign, even going so far as to march in the Fantasy Fest parade. He clearly falls into the take-yourself-way-too-seriously, or totally-delusional, category.

On the other side of the spectrum is the Conch Republic Independence Celebration. (We can, for a moment,  gloss over the fact that the guy that started it is now suing others in the Florida Keys for “stealing his idea” and having their own celebrations.)

The Conch Republic was formed in 1982 when the Florida Keys seceded from the nation, in protest to the US Border control closing off US1 in Florida City, leaving no way in or out of the Keys. Of course, they immediately surrendered and then demanded foreign aid. You can read the full story on the Conch Republic website. Each year, there is an Independence celebration, kicking off tomorrow. There are car shows, drag races (not those kind of drag races – these involve drag queens in exceptionally high heels) and more celebrating the infamous 1982 secession. This is a really good example of people not taking themselves too seriously, except, of course, for the guy that created the celebration and then started suing everyone.

Are you on Key West this weekend? Check out the drag races or any number of events at the Schooner Wharf, Green Parrot and more. I doubt you will run into Sign Guy at any one of these places. 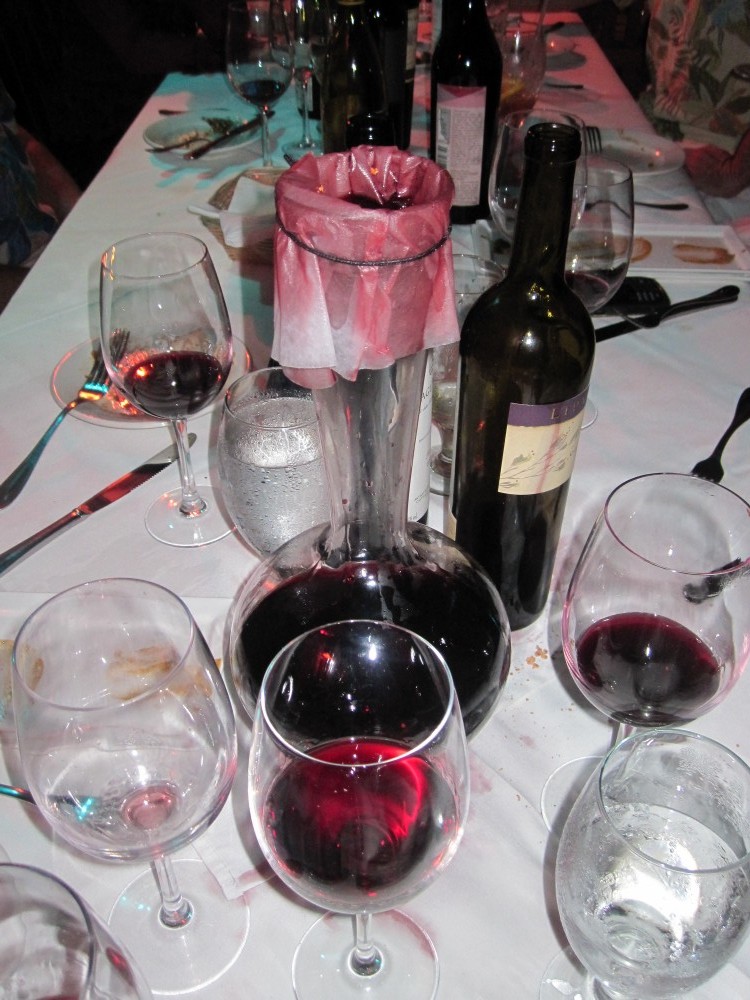 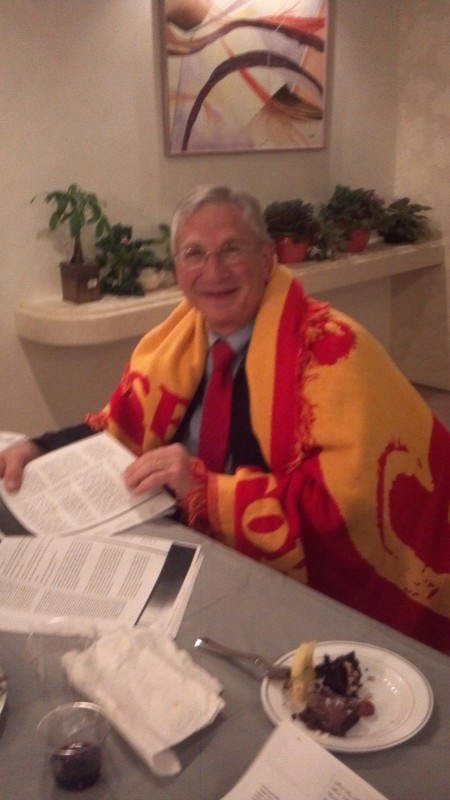 For the record, I am still in a matza coma while writing this. The last two nights brought the traditional Passover Seder, […] 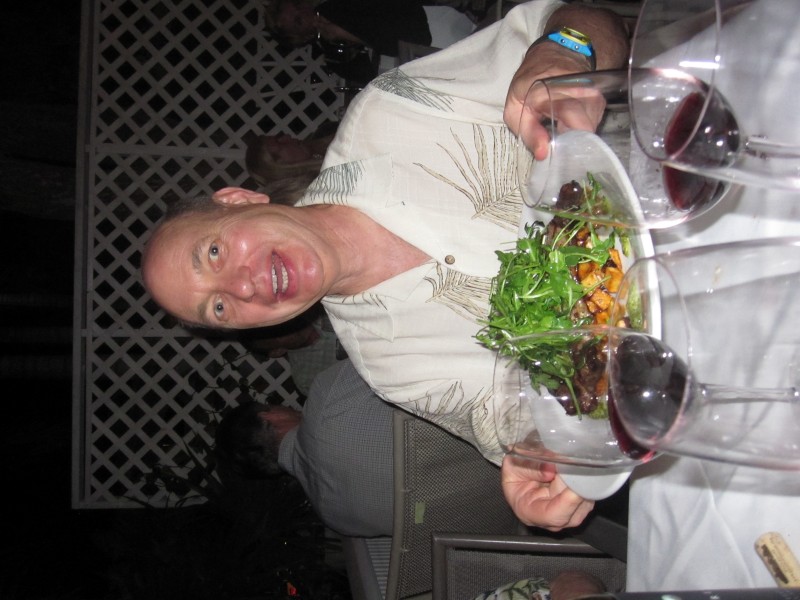 I get a lot of mail from readers of my blog, and I love it. Everything from questions like “Where is the […]