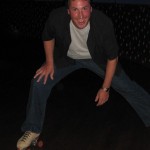 The birthday party at a roller rink: Disco ball, skates with orange rubber stoppers, carpeted walls, freshly made donuts and fried Milky Way bars on a stick. It conjures an image of a pre-teen party. This was, in fact, the party that my friend Cori had when she was 10, perhaps minus the fried candy bars – I don’t think that trend started until a bit later.

This was also the surprise party made for her 40th birthday. In attendance were a slew of 30-and-40-somethings, most of whom take their kids to skating parties but haven’t skated themselves in years. One such friend lamented how when her kids go skating it seems inappropriate for her to join them, and she feels like she is missing out.

Of the thirty five, or so, people in attendance, about half were skating at some 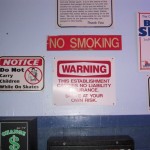 point. It never occurred to me when I was twelve and roller skating that it is actually exercise. Really. You work your quads and can work up a sweat. Of course the entire benefit is negated by one oh-so-delicious plate of mini donuts topped with hot fudge and whipped cream. On the other hand, roller skating is a lot more fun after a couple of glasses of wine. Perhaps this is why they have multiple signs stating “Do Not Carry Children While on Skates”. It is also important to note that while the walls are carpeted, they are not, in fact, padded. Despite this, I saw no injuries happen. 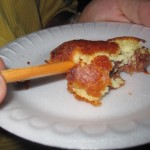 The birthday girl was surprised, after being fed an elaborate story concocted by her husband. Although I was stressed out about seeing her the night before the party and blowing the big surprise, I somehow managed to not spill the beans. Everyone there had a great time, which I, for one, will not soon forget.

If you’ve been following along, you know I am a wine geek. I also love to travel and eat. When I travel, […]

The overseas highway, the stretch of US1 from Key Largo to Key West is one of the most beautiful stretches of road […] 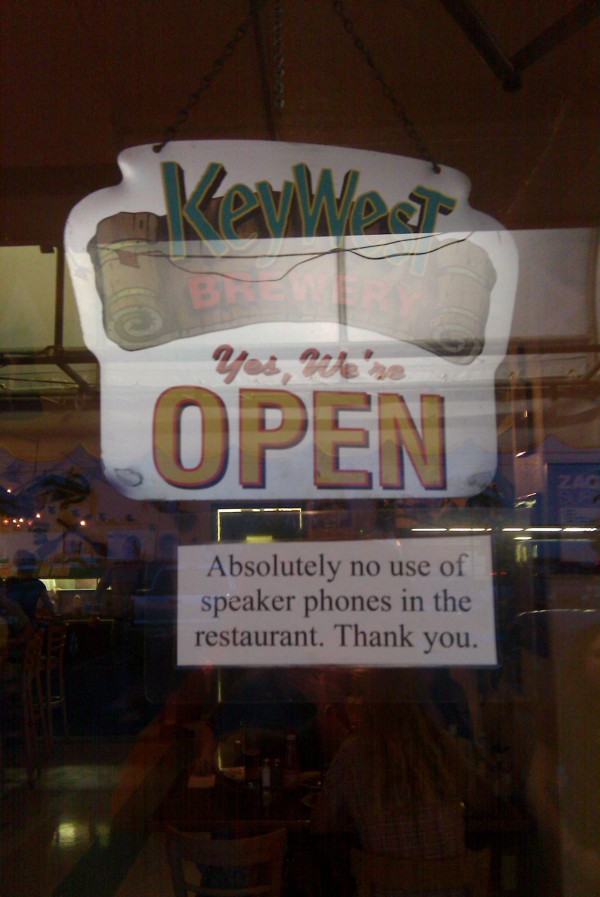 Very few things surprise me. Every once in a while someone does something so egregious that it is shocking, but more often […]