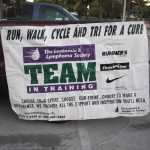 When I was a kid at camp there was always a Yom Sport (“Yom” is the Hebrew word for day). It was a whole day of sporting events, and my own personal nightmare. I was not such an athletic child. I’m not sure I am such an athletic adult, either, but I try. Our Key West Yom Sport started with the Team in Training Run, Run Rudolph 5K “fun run”  to benefit the Leukemia and Lymphoma Society. Naturally, as a member of the team, I signed up to participate. I also signed up FKGuy to run. Since I got him an iPod shuffle for Hanukkah, he now has some tunes and less reason to complain. As this was a fun run, it was not a timed event. Yes, we still had bibs and there was a big clock at the start, so I could see that I had my fastest time ever. Alas, I will not make it into any record books, except my own. It was a fun race, with people in costume and a scenic run along Smather’s Beach. There were people in Santa hats and 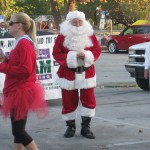 We played in the mixed doubles division, and had a great time until we went down in a blaze of bad line calls in our second match. I will save the topic of cheating for another day. FKGuy also played in the men’s doubles. Interestingly, the only singles matches were in the Under 18 division. I guess not too many adults wanted to play singles. 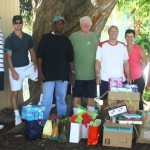 Somewhere in the middle of the tournament, we had a break, which turned into a big leftovers-and-beef-stew party at the home of one of the players. I love impromptu parties, especially when they end with someone making macaroons. Yum.

Overall, Yom Sport was a big, if exhausting, success. We raised money for Leukemia and Lymphoma Society, we raised toys for needy children and in the process burned a whole lot of calories. 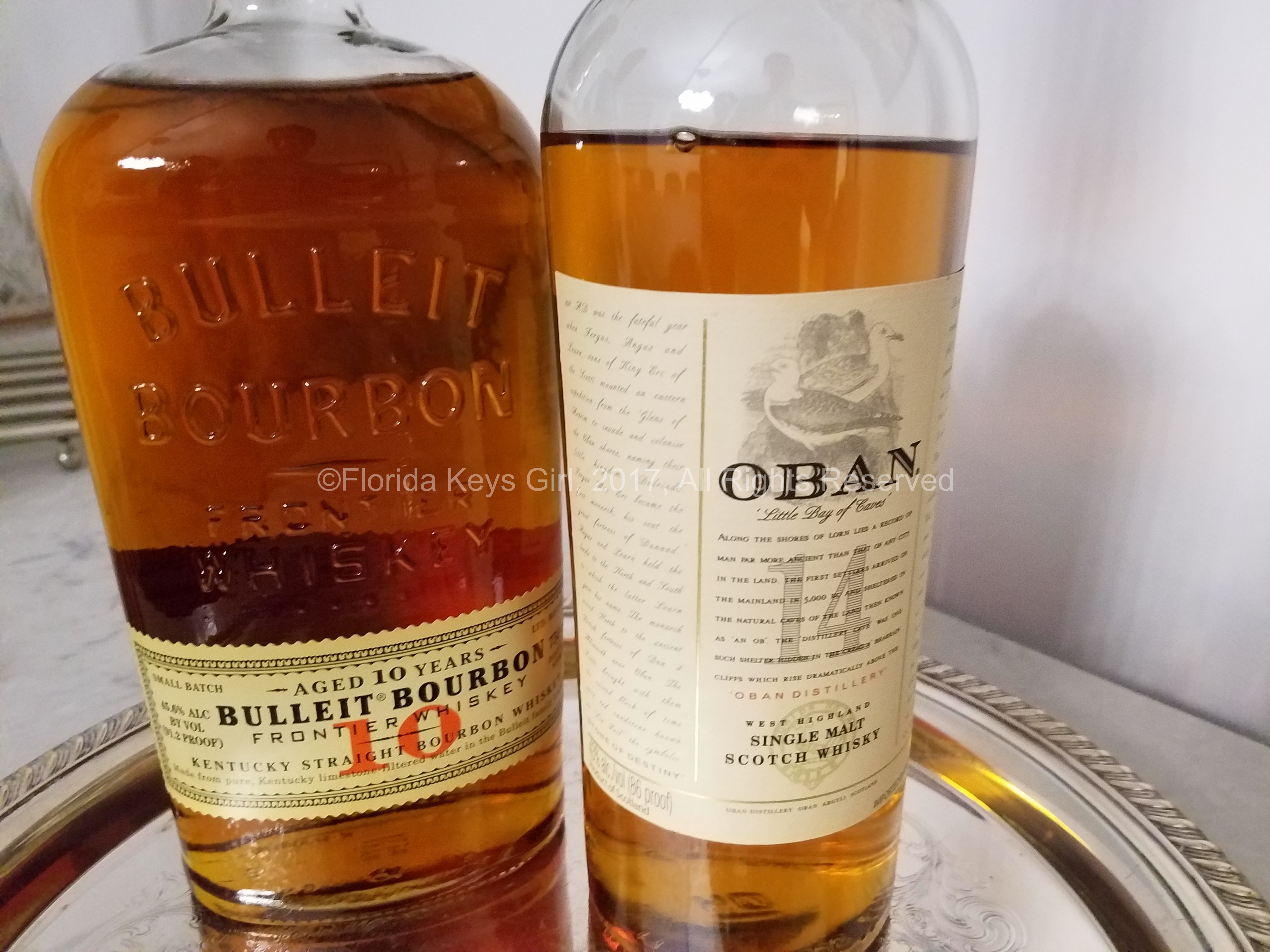 You may have noticed the purple box on the side of this page that says “Donate Now” (if you haven’t, now is […]

One thought on “Yom Sport (The Day of Sport)”