I admit it: anything with “Short Attention Span” in the title is going to catch my attention. When it applies to theater it seemed to be a no-brainer. After all, if one play sucks, it only lasts a few minutes and then we are on to the next one. Last night we had the pleasure of going to the Red Barn Theater to see this year’s Short Attention Span Theater. The evening started with the actors doing a couple of improv skits, which got the crowd laughing.

Next up was a short skit with one guy calling a help line and getting voicemail. He didn’t say anything, rather reacted to the voicemail prompts we all hate “Press 1 for… Press 2 for…” After a minute or two, he left the stage with his voicemail/help line issues unresolved. He came back, and the rude voicemail escalated, between each play. It was one of the highlights of the evening. Of course, the humor here is (loosely) based in reality – we all endure the seemingly endless voicemail prompts on a regular basis while trying to accomplish something, often hanging up in frustration and never getting the issue resolved. I know I am not the only one this has happened to.

The eight short plays that were performed were all entertaining and ranged from very good to make-you-cry-it-is-so-funny excellent. They featured Controlling Interest, a hilarious take on schoolyard antics with a riff on boardroom silliness. In Snap,  I found myself rooting for the stuttering underdog as she took on the big city bullies and fired back with plenty of “yo mama” jokes of her own.  Absolutely hilarious. An entire – albeit short – play dedicated to “yo mama” jokes and it still manages to convey a message. There was even an appearance by Chad Newman in silver sequined underwear.

In I’ve, we meet a commuter not sure he want to sit on the available bench next to the scruffy-looking guy with torn pants. When

he finally sits, the dude next to him breaks out in song. The humor of the commuter joining in song is strangely heartwarming.

All eight plays were highly entertaining, although I could have done without the visuals in My Mother’s Facelift. If you haven’t been yet, go out and get tickets to see this show, which runs through May 21, 2011. The shows are well done across the board, and if you don’t love one, it will be over in a few minutes. I happened to like them all.

Have you seen Short Attention Span Theater? What were your favorites? 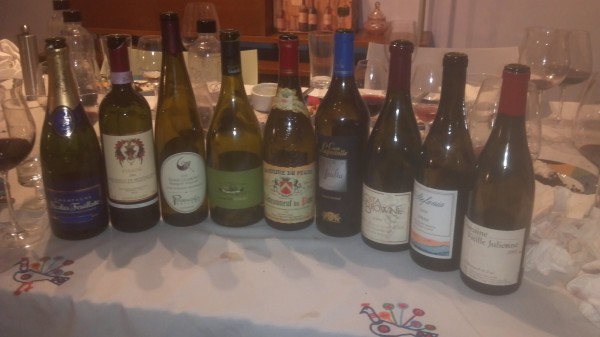 Last night we had dinner at our house, which is not too unusual. Several wine geek friends came over, along with a […] 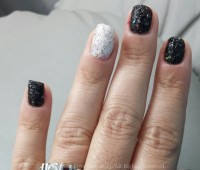 Long, perfectly manicured fingernails have been a fleeting thought of mine for a long time. Although I continually get my nails done, […] 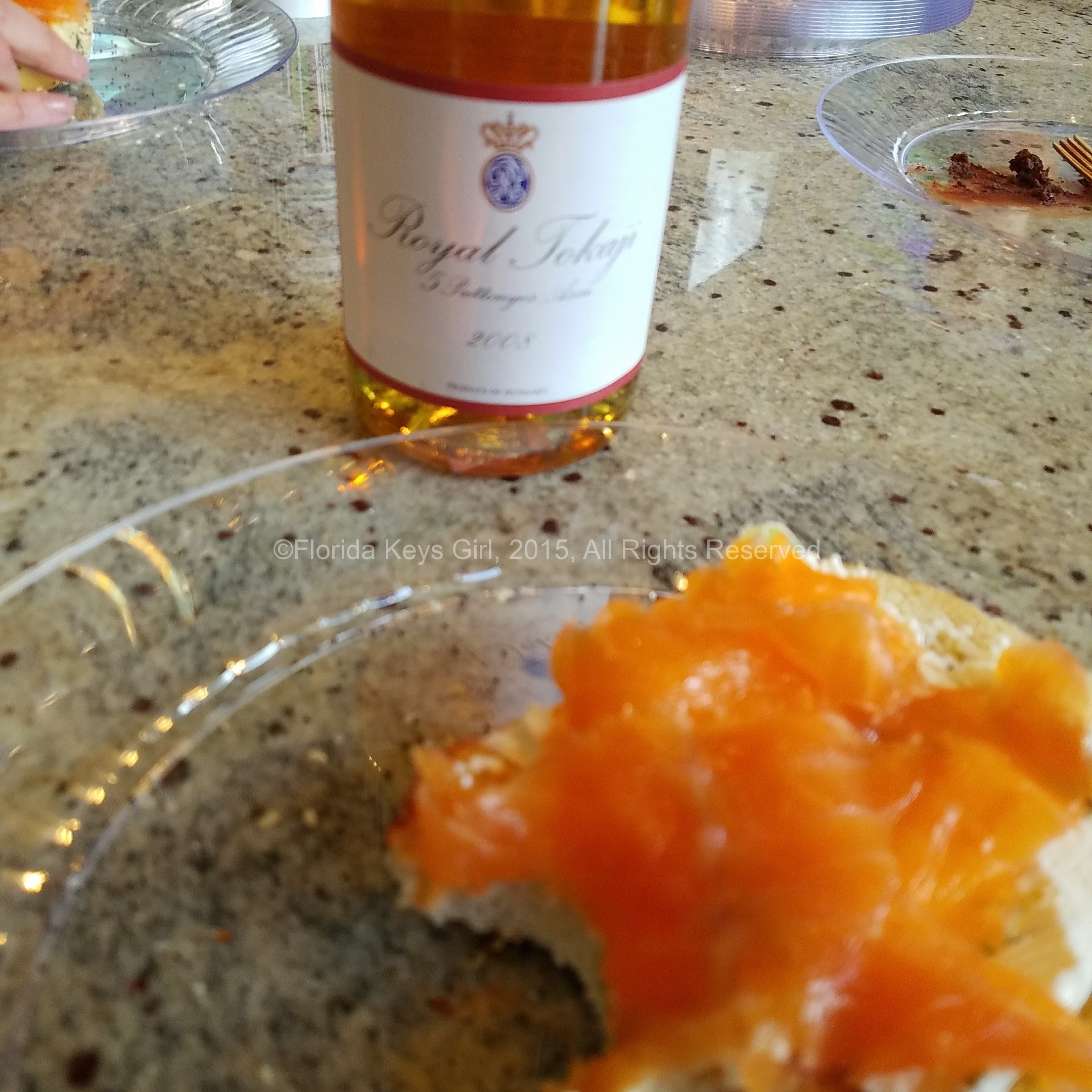 Nothing says the morning after a big event, like a wedding or bar mitzvah, quite like a bagel brunch. It’s a great […] 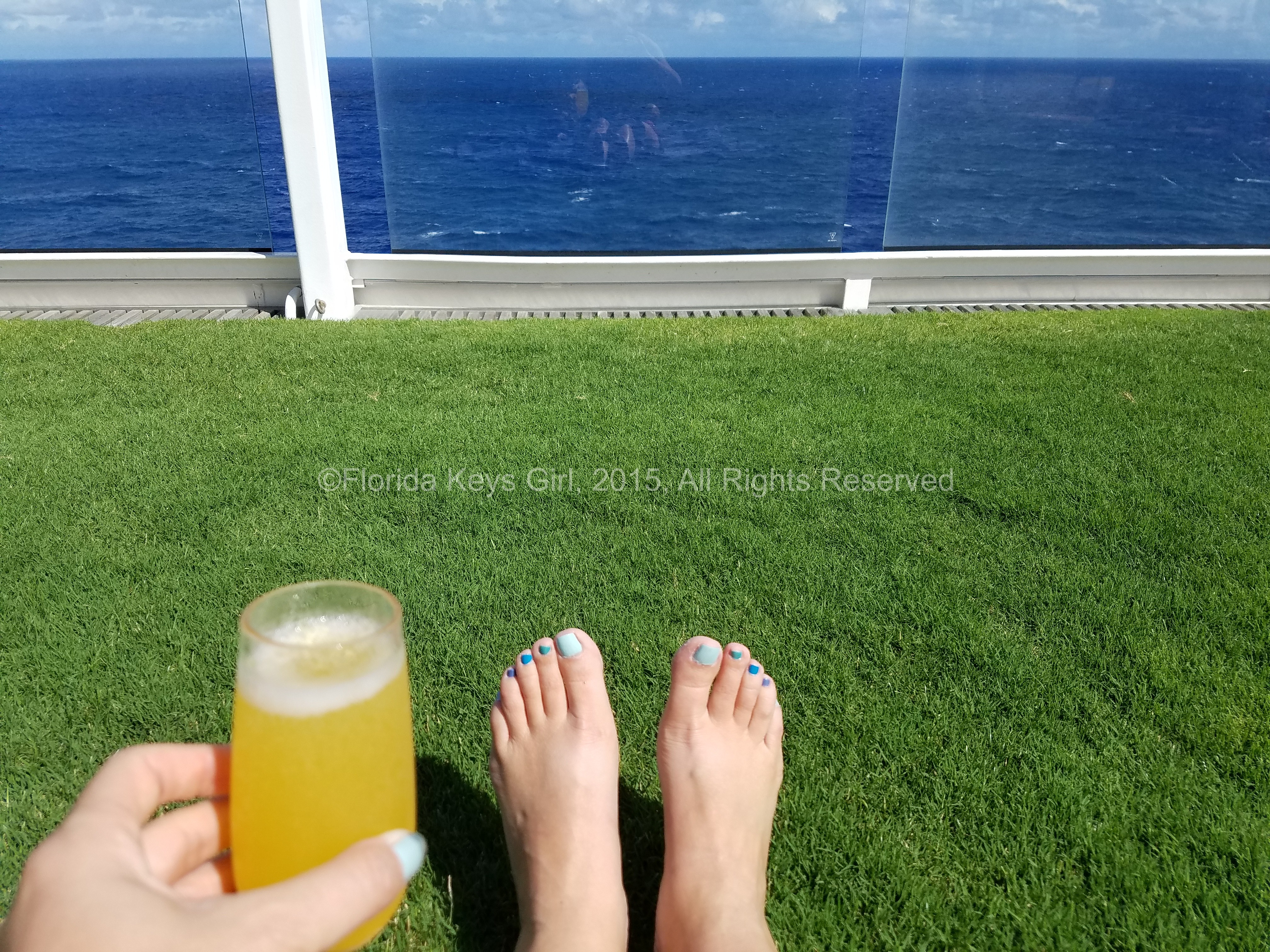 Goodbye, 2016. Adios. I wish I could say it has been a pleasure, but… Well, there were certainly some highlights. The year […]