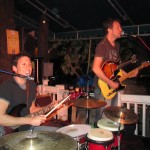 I listen to Radio Margaritaville almost exclusively in my car. One of the things I like about it – aside from the abundance of Jimmy Buffett music I get to hear every day – is that I hear new bands frequently. Some are clearly better than others. One song I found myself singing along with is Soundtrack of the Summer by The Massacoustics. Imagine my delight when I heard they were playing at the Hog’s Breath.

This band is actually a team of two brothers, Andy and Matt Thompson who are from Boston, hence the name (that, and Thompson Twins was already taken). They put on a good show, always to a larger-than-normal crowd. After seeing their show last year, I bought their CD for Florida Keys Guy for Chanukah (For the correct spelling, click here). After listening through the CD a few times, it was evident that (a) these are some talented dudes and (b) they have some built up resentment, particularly noticeable in the overly-sarcastic-but-still-quite-catchy, Livin’ The Dream. With lyrics like “you always wind up playing someone else’s favorite song…nobody wants to hear complaining…just shut up and sing, man” you know where they are coming from. I love a good dose of sarcasm, peppered with a bit of angst, so naturally, I love the song.

A few years ago, while taking a ski lesson (read: being gently coaxed down the mountain by a woman I was paying an exorbitant amount of money for…) I was completely terrified. I’m a native Floridian, have already had ACL reconstruction, and this is a big, snow covered mountain. Jen, awesome as she is, suggested I sing. Just pick a song and sing it, and that, in theory, would take my mind off of the fact that I was 9,000 feet above sea level and there were people whooshing by me in all directions. Yeah, right.

Fast forward a few years… I still ski with Jen, I still need some coaxing – but now it is coaxing down the steeper blues, not the bunny slope, and I still sing (badly). I have decided that Livin’ the Dream is the perfect ski song – it fits with my sarcastic nature, proves that I only ski to appease Florida Keys Guy, and I can change the lyrics to suit my needs… Just shut up and ski, man. I’m already looking forward to my playlist for next year.

If The Massacoustics are playing in your town, check them out. Better yet, come down to Key West and see them at the Hog’s Breath. 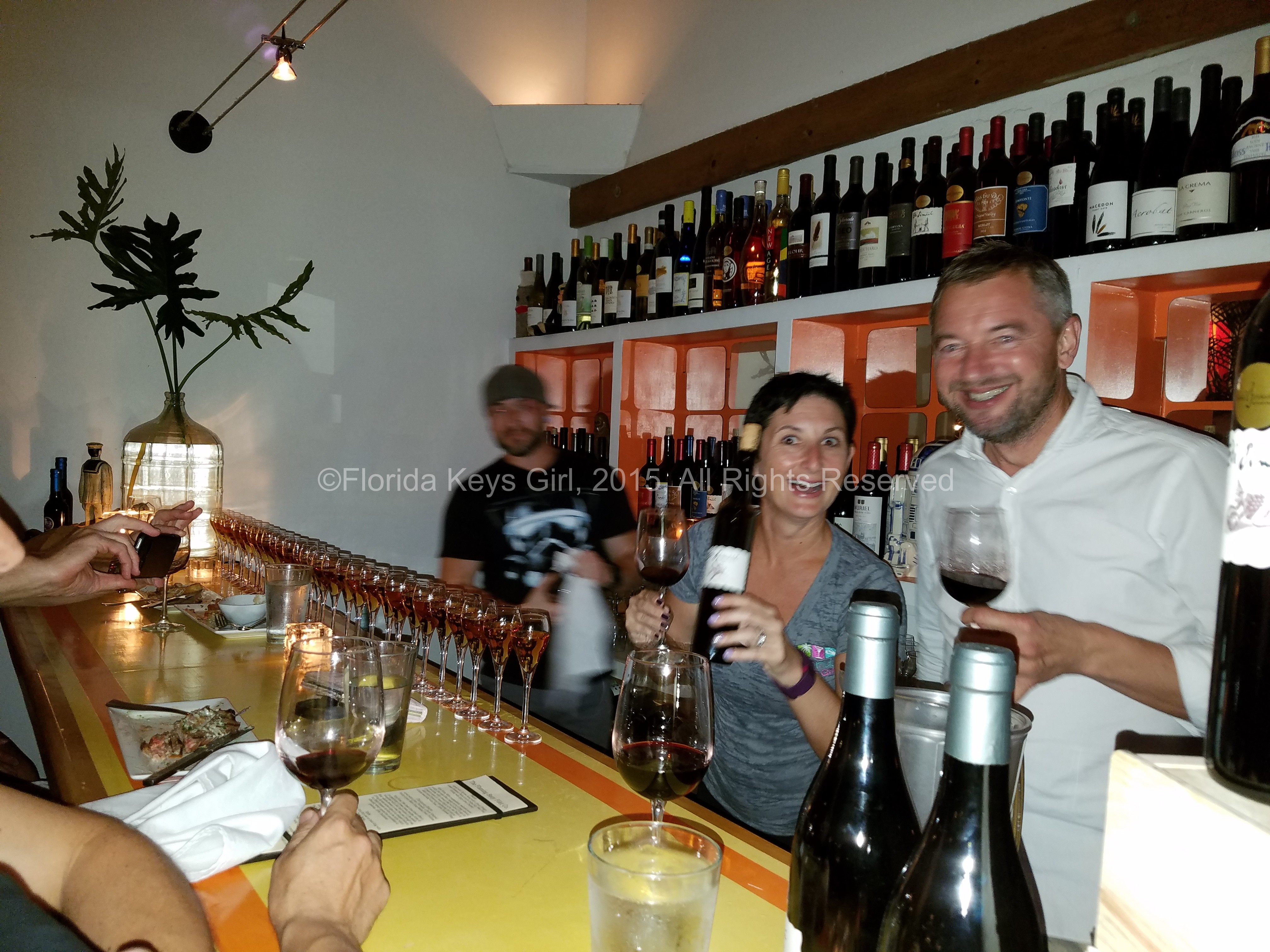 A couple of weeks ago, while the dogs were taking me for a walk, my friend Fred (co-owner of The Flaming Buoy) […] 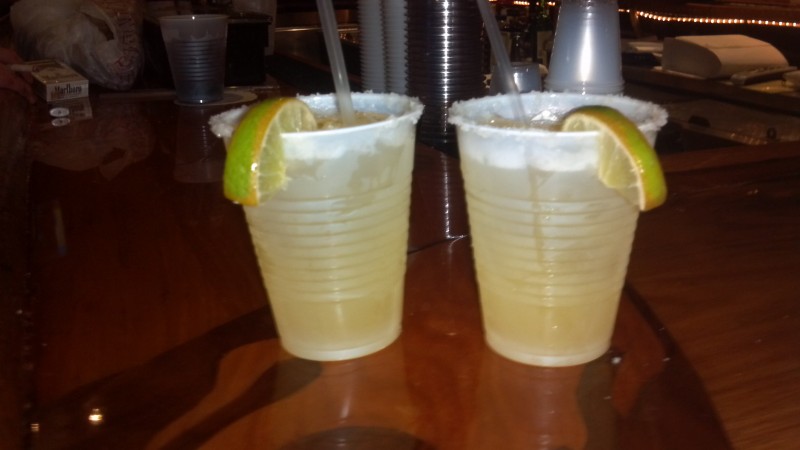 I had been meaning to check out the Smokin‘ Tuna since they opened a couple of months ago, but just did not […]

As I am driving a load of stuff from IKEA, Costco and Target down to Key West (and vacillate between thinking our […]