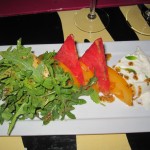 Over the weekend we ate spectacularly well while celebrating our friend’s big five-oh. After an awesome dinner at The Flaming Buoy and killer hogfish sandwiches at Hogfish Bar and Grill, we ended up at Blue Heaven for dinner the next night. I hadn’t been there for dinner in years, and now I know why. As it had been a while, I called to find out the corkage policy and was told “we normally charge $15 per bottle.” (You see where this is going, don’t you?)

We arrived at the restaurant and were promptly seated. When ou 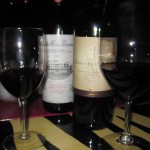 r waiter arrived and saw that we had brought two bottles of wine (it was a Chianti showdown), he said “We have a $20 corkage fee.” I relayed my conversation an hour earlier and was told that “clearly she made a mistake. It is $20 each.” Lovely.

I continue not making friends with our waiter by asking if we could please have the larger wine glasses, as opposed to the crappy 8 ounce glasses that are already on the table. I was told “We only use those if you buy wine that is over $70 on the list.” I insisted, and he went to check with the bar manager. Grudgingly, the better glasses were brought out, only one per person, and we were told that they only have twelve of them, so they were making an exception by letting us use them.

So far we have a few strikes:

Just for the record: I am not interested in a restaurant’s stemware – or any other – inventory. I don’t care if you have two or two hundred glasses. Don’t give me a hard time about them after I agree to pay a higher-than-originally-agreed-to corkage fee. Just shut up and open the wine. Better yet, give me your corkscrew, I’ll do it myself. 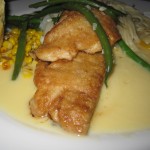 On the upside, the food was absolutely wonderful. Carrot and curry soup and a summer salad with hearts of palm, watermelon and burrata were amazing. They were beautifully presented, interesting and delicious.

Next up were the main courses. We had the two specials, one was black grouper over linguine with thinly sliced ribbons of zucchini, oil, garlic and red pepper. The other was a yellowtail filet, pan sauteed over spaghetti with a citrus burre blanc. I’ve said it before, and I will say it again… I love butter. The fish in both dishes were well-prepared and the pastas were silky, nicely cooked and flavorful. 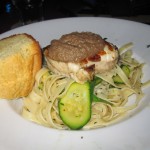 busboys came over and tried to take our friend’s dinner plate – “Are you done?” he asks reaching for the plate and interrupting a conversation, “No, not yet,” was the reply.  Not two minutes later another busboy comes by trying to take my plate (with pasta still twirled on the fork). I asked him to leave as well. One more minute goes by and the first busboy is back. I held my hand out, palm to him and said “don’t even try.” I don’t get what the rush was, but the overly eager plate clearing was absurd.

For a pricey meal (the grouper was $35 each), or really any meal, the service was unacceptable. I said to my friends the next day that I feel that pretty much any oversight or error (in any service-oriented situation) is forgivable, if it is handled nicely. Unfortunately, that did not happen here.

We passed on dessert, and until they get their service issues straightened out, I certainly will not return for dinner. Maybe for a bloody-Mary-filled brunch. 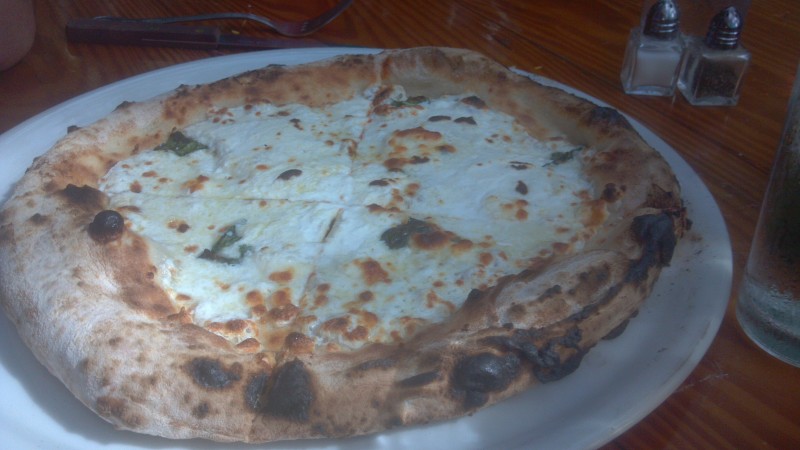 We had lamented for years the lack of good pizza here, and all of a sudden there is an abundance. Between Roostica […] 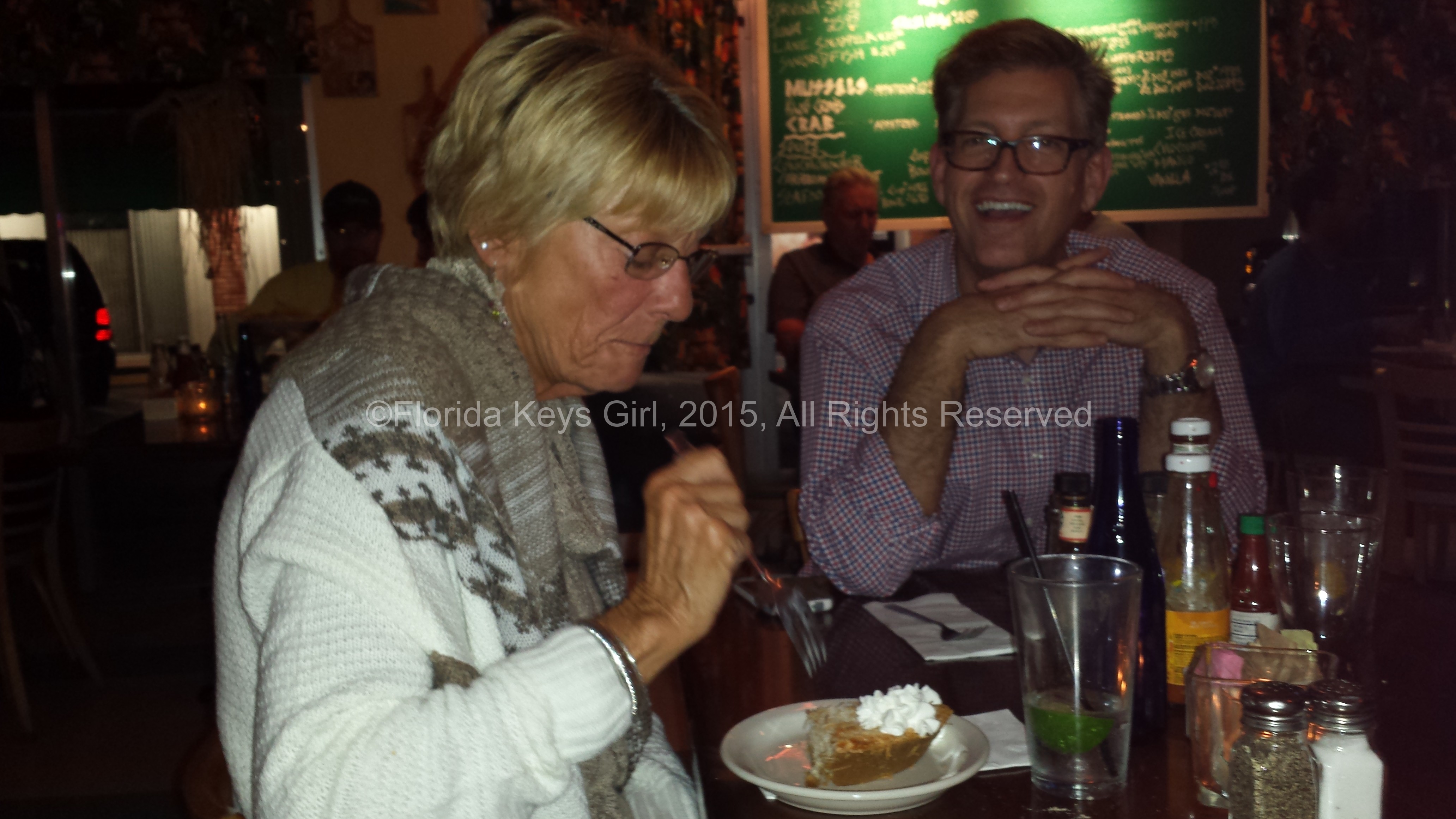