In 1999, surrounded by Y2Crazies, I decided that I would not go out on New Years Eve. It was a good choice, and I have not gone out on New Years Eve since. Instead, I invite friends over for dinner. Those dinners have evolved over the years and this one was one of the nuttiest ever. Eight courses (plus appetizers), 12 bottles of wine, a few beers and a silver cake.

There were eight of us for dinner, as one friend was sick that night and instead stayed home and enjoyed Chateau du Pepto Bismol. Friends arrived, one couple brought their dog so Babka had a date for the evening, and we started with prosecco. I had frozen raspberries into prosecco ice cubes earlier in the week, making for some delicious and beautiful welcome drinks.

We moved on to Gosset Brut Excellence, NV, with our appetizer selection: green chile deviled eggs, caprese tartlets, spiced popcorn and parmesan cheese straws. After that the wine was pretty much a free for all, instead of being paired with each course, since that doesn’t usually work for me. Someone is always too far ahead or behind in their wine consumption.

For dinner we enjoyed a lovely dinner out on the deck, the table set with floating vases and wine glass lanterns. The flowers for the evening were procured by Florida Keys Guy while riding around on his bike passing many flowering bougainvillea trees, and were beautiful.

Dinner started with a chilled avocado soup topped with a roasted poblano cream, followed by a potato latke topped with Boucheron goat cheese and smoked salmon. Next up was a tuna “meatball” with wasabi cream, followed by an arugula salad with pickled onions, roasted peppers and a lemon vinaigrette. The pasta course was penne with an oven roasted tomato and Gorgonzola sauce, followed by roasted grouper with white bean purée and asparagus. We had a completely over the top cheese course. The grand finale was a chocolate truffle cake filled with white chocolate and topped with almond and white chocolate whipped cream and chocolate stars. I even procured some silver spray sugar to give the whole things festive glow.

The food and drinks were delicious, but sharing it with good friends is really what ringing in the new year is all about to me. I wish you all a year filled with health, happiness, good food and drink, and of course, travel to the Florida Keys. 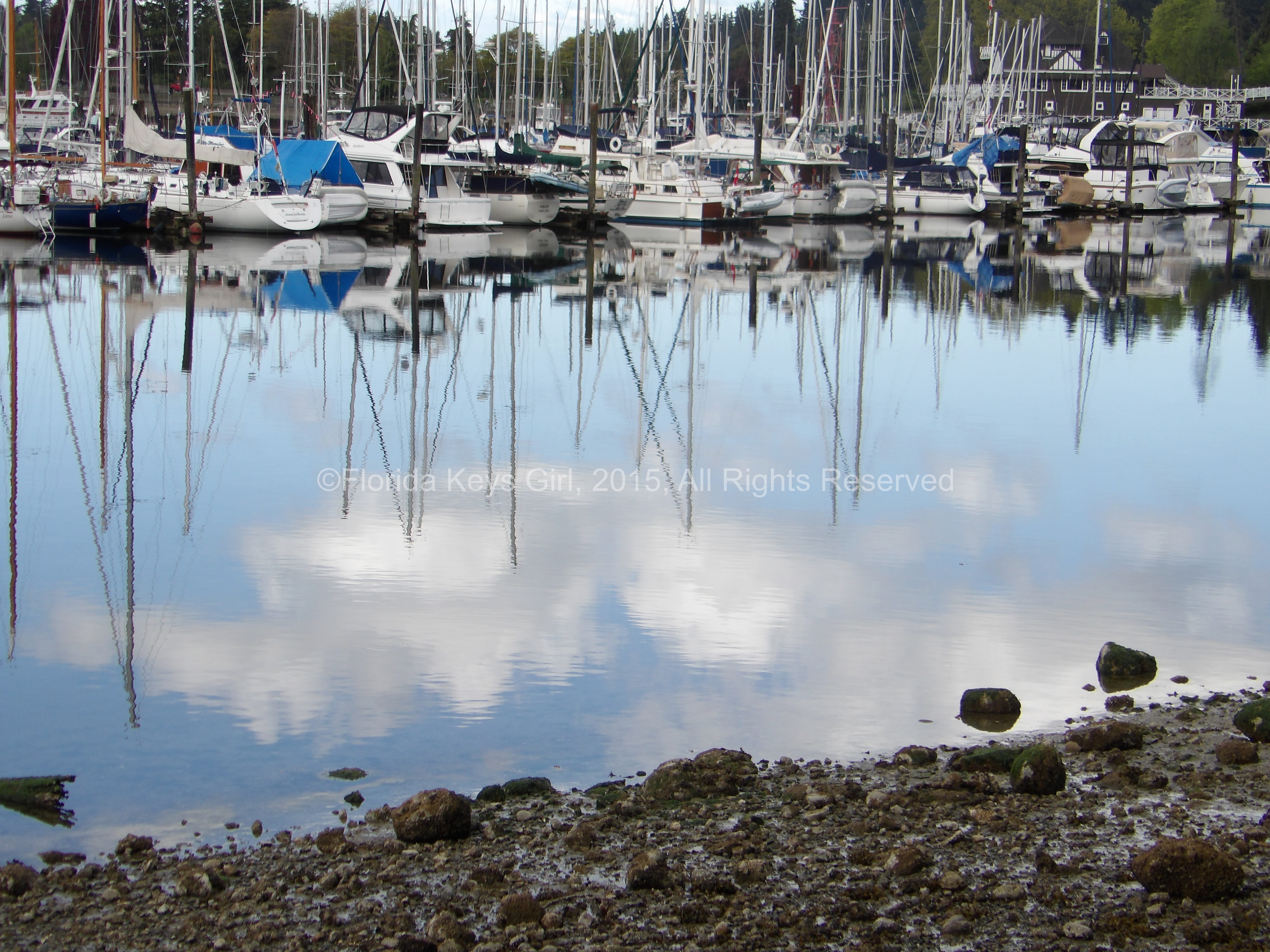 “But I can book online myself!” If I had a dollar for every time I heard that one… So in the age of […]

It’s that time of year… when people hear it is my birthday, then tell me how sorry they are. Clearly I must […]

I live in an environment where fishing tournaments happen all the time, yet I seem to have known nothing about them, until recently. […]