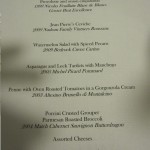 Long considered amateur night, I can’t remember the last time I went out on New Years Eve. The thought of being on the street with thousands of people to watch a drag queen lowered in a shoe (although I am a bit jealous of her abs), a pirate wench lowered at the harbor or a big conch shell drop is enough to push me over the edge. I don’t like being that close to people, especially thousands of drunk people. Which is not to say that my New Years Eve is not over the top, because it always is.I have taken to making dinner parties because (a) I don’t have to go out and (b) the food, and certainly the wine, is going to be better than anything I am going get out on the busiest, most annoying day to be a restaurant patron. I would take spending the day cooking and the evening with a few good friends over just about anything. Especially when 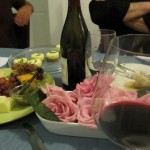 We started with hors d’oerves outside: spinach and artichoke in filo cups and provolone and onion empanadas with Champagne. Dinner started with Hogfish ceviche, recipe – and ingredients – courtesy of Eaton Street Seafood. We continued with a watermelon and spiced pecan salad, recipe from Linda Gassenheimer’s Flavors of the Florida Keys. Fortunately, I was able to tweak the salad dressing so it was delicious. In it’s original incarnation, it was inedible. Next up were asparagus and leek tarts, which, fortunately, did not depend on any recipes from that cookbook, and were my favorite part of the meal. Pretty much anything with good pastry dough is usually my favorite part.

Continuing my carbo-loading-for-the-big-race (a mere 5 days from now) we had penne with a roasted tomato and Gorgonzola sauce. The main course was porcini crusted grouper served with Parmesan roasted broccoli. Nobody was too into the healthy vegetable by this point in the meal. The cheese course, which came from Old Town Bakery – despite almost having my car towed after leaving my car for less than three minutes and needing to bribe the tow truck driver with $100 in cash – was quite good, although I personally found the Pecorino w 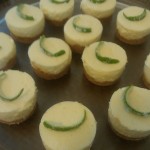 For dessert, we had mini key lime cheesecakes which were not only incredibly cute, but tasty, and espresso and brown butter cupcakes with espresso whipped cream. The cupcakes were kind of an odd beige color, but tasted really good.

Overall, the evening was a big success: we ate and drank extremely well, and managed to avoid streets full of annoying drunk people. Bring on 2011.

My two business partners in 3 Loud Women always want to talk about guilty pleasures, then make fun of mine because they […]

It is the time when locals love the Keys: fewer tourists, fewer events, a quiet and peaceful couple of months before the […] 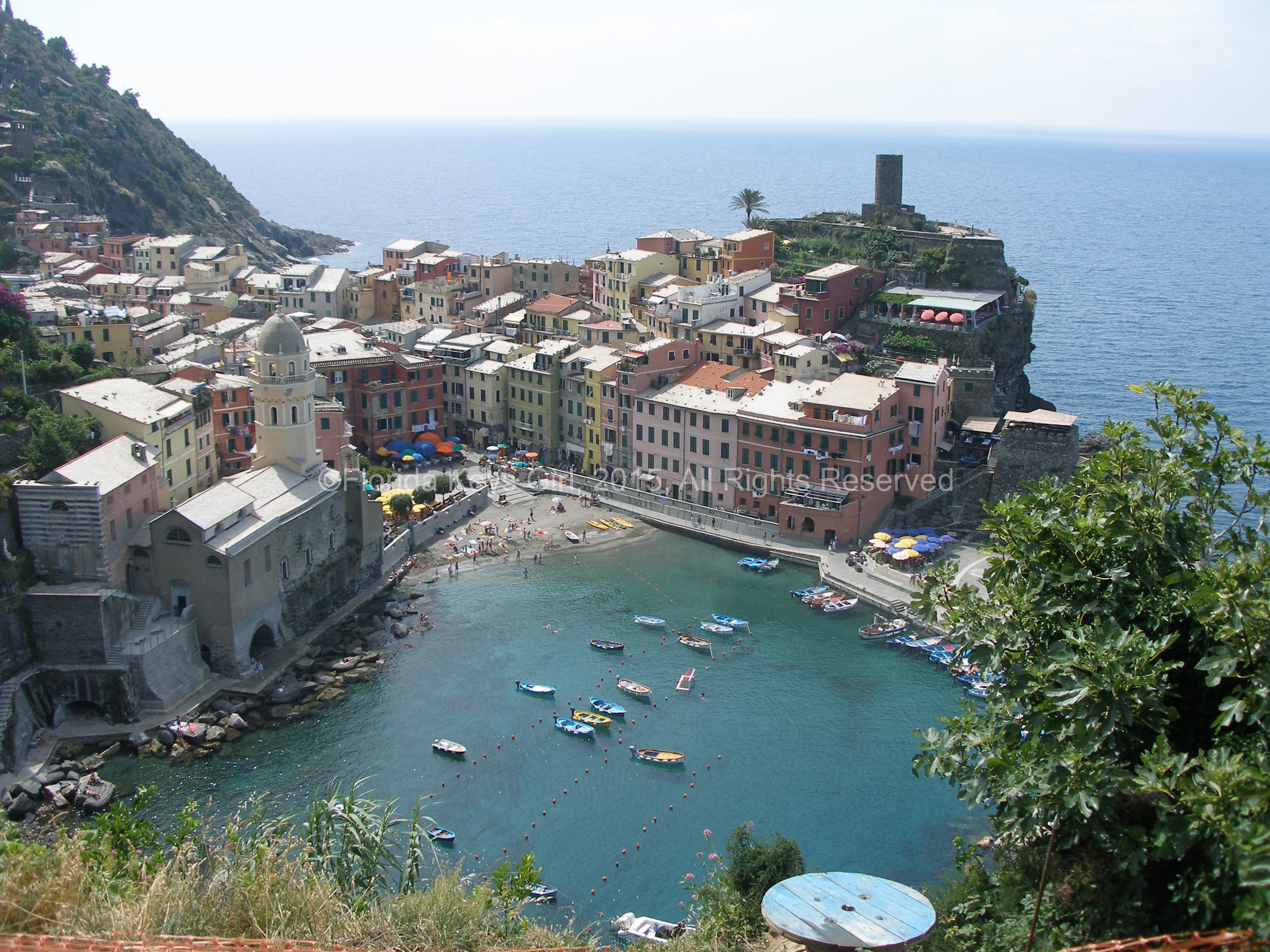