First of all, 48 degrees in May is an unacceptable outside temperature for a Floridian. Yet there I was, arriving in Milwaukee, to 48 degrees. In a sundress. With a fleece (at least I was kind of prepared). And flip flops. I went outside to meet my friend Bill, and I realized that I had no idea what kind of car he drove. So I started looking in windows, only to find people giving me really odd looks.

He had parked and come inside  to meet me, which is apparently normal in Milwaukee. We headed over to Beans and Barley, a market

and cafe. Not only did we get to catch up in an unhurried environment, the food was great. This is a really casual cafe in the front of a market. The menu is not huge, but they have sandwiches, soups, smoothies and quite a few burritos. I opted for the sweet potato and black bean burrito because it sounded both healthy and delicious. Bill had the chicken burrito. Both were quite good. The portions were large, but not offensively so (plus, my burrito was $6.50, so it really shouldn’t be all that big…) There were big pieces of sweet potato mixed with black beans, rice and guacamole, all served with chips and a salsa. I got the  hot one. Mmmmm.

If I ever find myself back in Milwaukee, I will certainly stop here for a meal.

The morning after the party, we all needed some breakfast, so we went to Miss Katie’s Diner. Miss Katie’s features a small (by diner standards) breakfast menu featuring skillets, omelets, pancakes and French Toast. While we were all in the mood for a post-party greasy breakfast, the food was surprisingly not so greasy. My spinach, mushroom and Swiss omelet was surprisingly light and fluffy. The hash browns were crispy and delicious. Most importantly in a diner

situation, the coffee was continuously refilled.

I would definitely recommend both Miss Katie’s and Beans and Barley in Milwaukee.

While indulging in several glasses too many at Maloney and Porcelli, I asked my friend Tracey where to go the next day […] 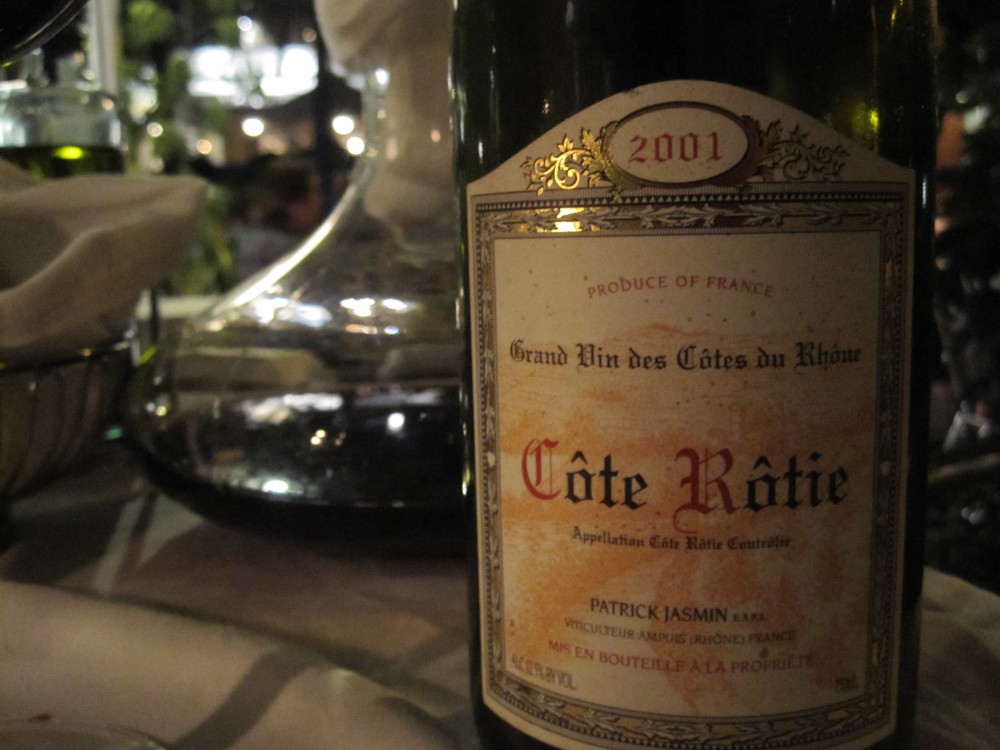 I have been telling you about some summer specials going on here for a while now, but this one takes the cake. […] 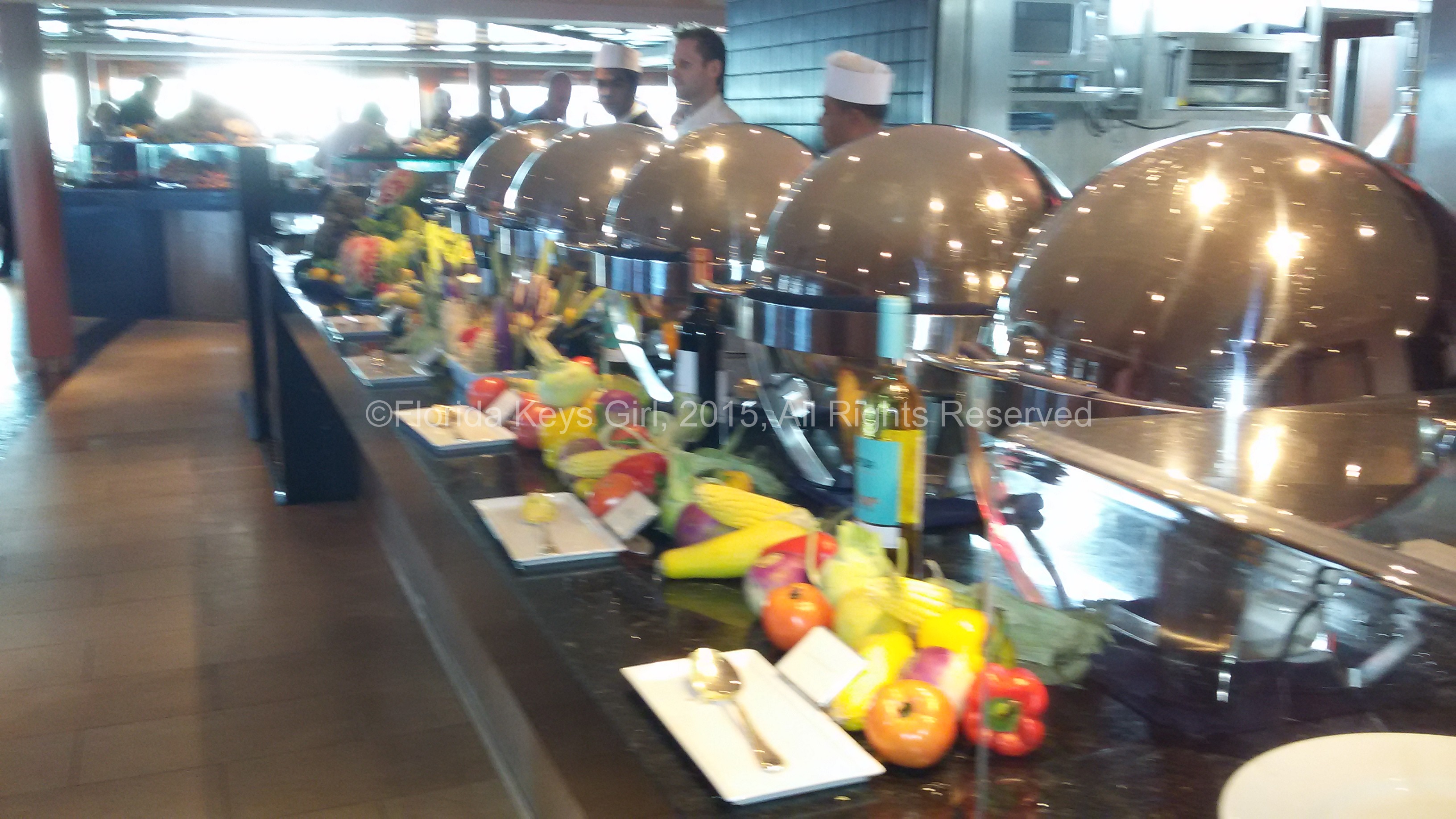 It would be absurd to try to cram all of the deliciousness into one post, so I’ll be dividing this among two […] 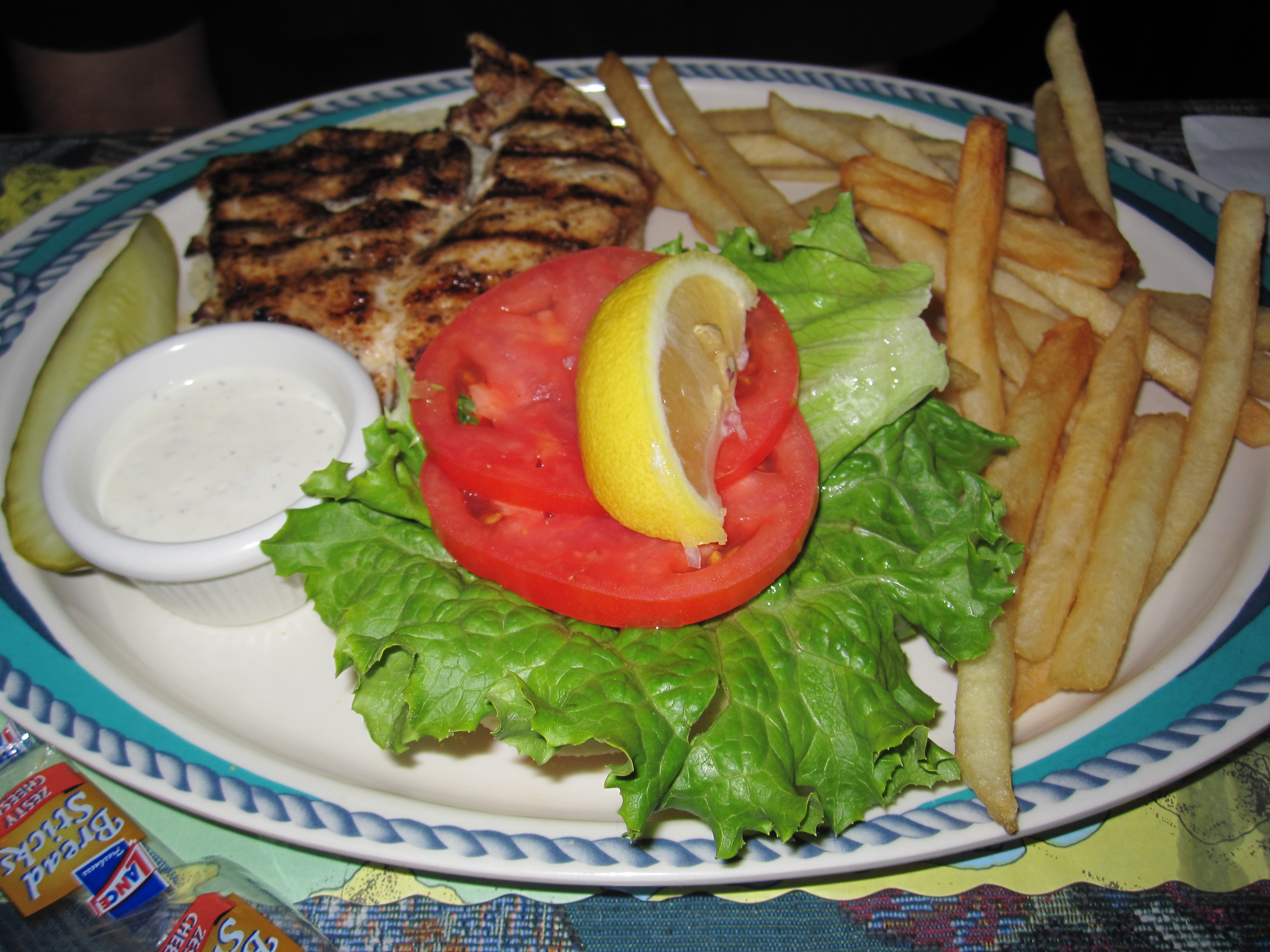 The Fish House is a Key Largo institution. Located at Mile Marker 102, it is a large restaurant, dark inside with tchotchkes […]