One of my roommates from college celebrated her 40th birthday yesterday. She was less than pleased about this particular milestone and was convinced that her birthday was going to suck and none of her friends would be around to celebrate. She was wrong.

A few weeks ago her husband had arranged for several of us to gather in Milwaukee, as a birthday surprise. I arrived last, but she was surprised when the first three showed up. (One of them asked when I was getting there, thus ruining that part of the surprise, but she is forgiven.)

The party was a huge success. There was a lot of Erasure (and unfortunate, loud, off-key singing), dancing, a video montage, food and photos. There was even a giant blow up of a prom picture, with the date’s head cut out, so we could all take pictures of us “taking Esther to the prom.” Photos to follow. It was hilarious.

For me the best part is catching up with friends I haven’t seen in way too long. These women have been friends of mine for the past twenty two years. Although we all lead very busy lives, we managed to get together to celebrate the big birthday. I am optimistic that it will not be so long before I see them all again.

I know you don’t really want to hear about how nice it is to see old friends, and what you really want is “Take Esther to the prom” photos, so here you go… Enjoy. I did. 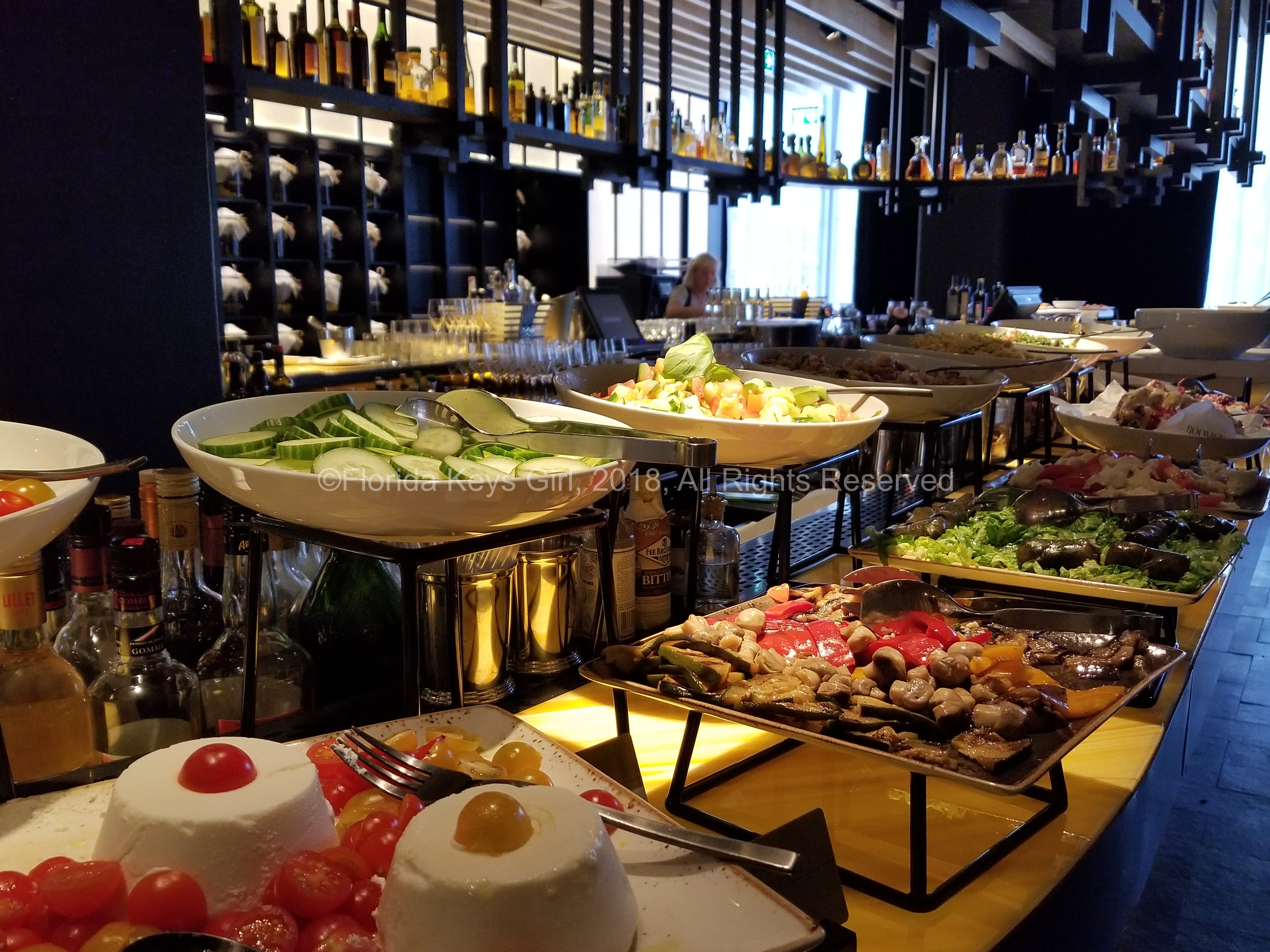 An overnight flight hardly ever leaves a person feeling rested and refreshed, even if you have the luxury of traveling in business […]

Last weekend, we went to the wedding of Florida Keys Guy’s first cousin, in Lancaster, PA (which I am apparently still mispronouncing). […]

Imagine yourself on a tropical vacation… it usually involves a frosty beverage and a beach or pool, right? Well, summer is upon […] 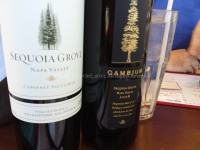 Last week I had the opportunity to enjoy lunch with one of California’s most well regarded winemakers. Mike Trujillo is the president […]