I don’t often tout my professional value on the blog, but I have a story I’d like to share. I am a travel agent and spend most of my time sending people on vacation and hearing about how fabulous it was, upon their return. But it doesn’t always go so smoothly.

I had clients leave for a honeymoon through France, Italy and Switzerland. They arrived for their connecting flight in Dusseldorf only to find French Air Traffic Control on strike. I awoke to a 6 AM phone call from my clients, which I knew was not going to be a happy message. They were re-routed to Milan, roughly a four hour drive from their destination of Nice.

I spent a good portion of the day texting them, as well as setting up a hotel for them to stay overnight in Milan (they would be getting in way too late to first start driving to Nice) and getting them a rental car for pickup several days sooner, and in a different city, than originally planned. It all sounds very easy, but picture this: you have been sleep deprived and traveled many hours to find a cancelled flight. You then have another very long layover, maybe eight extra hours in the airport before you end up in a city where you have no plans and no reservations. My clients were very happy they used me, a professional travel agent, to plan their trip. Otherwise they would have had to coordinate it all from the airport on no sleep with no idea where to turn or what to do first.

Another client story: I had someone call me to book a cruise. I found them a great deal and let them know I had it on hold, but they needed to make a decision, because I could not extend the hold any longer. They waffled a bit and ended up losing out on the cabin and booking the same deal for the following week. The difference? The first one was over a holiday weekend, when they would have only had to take four days off of work instead of five.

Before making their final payment, I found a similarly good deal on the original cruise, and was able to call the client and re-book them on the cruise originally desired. Why? Because I care and follow up with my clients. 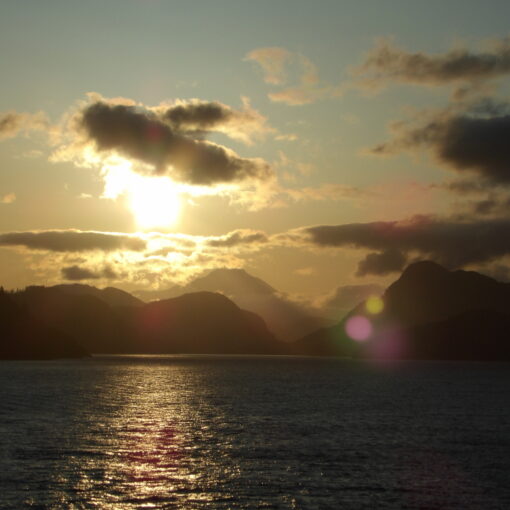 Alaska is known for vast open spaces, glaciers, wildlife, and stark beauty. It is also a wonderful summer vacation destination via cruise ship. 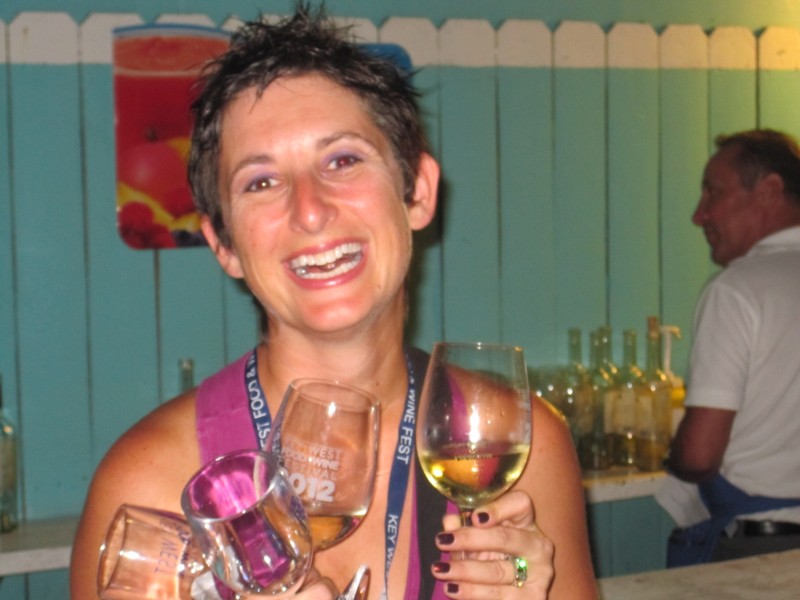 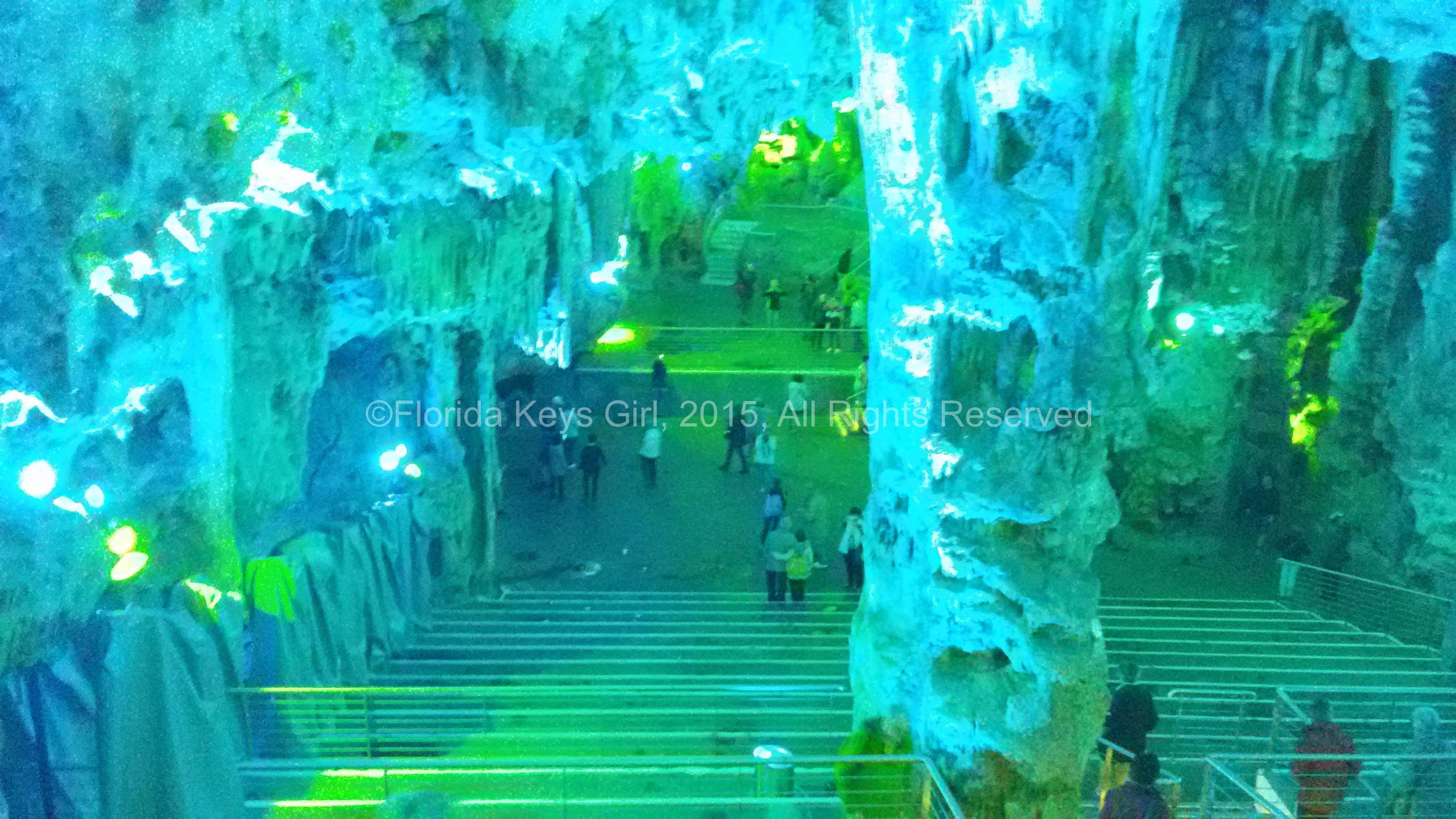 At the southern tip of Spain lies the tiny peninsula of Gibraltar, that is actually a British territory. They drive on the […] 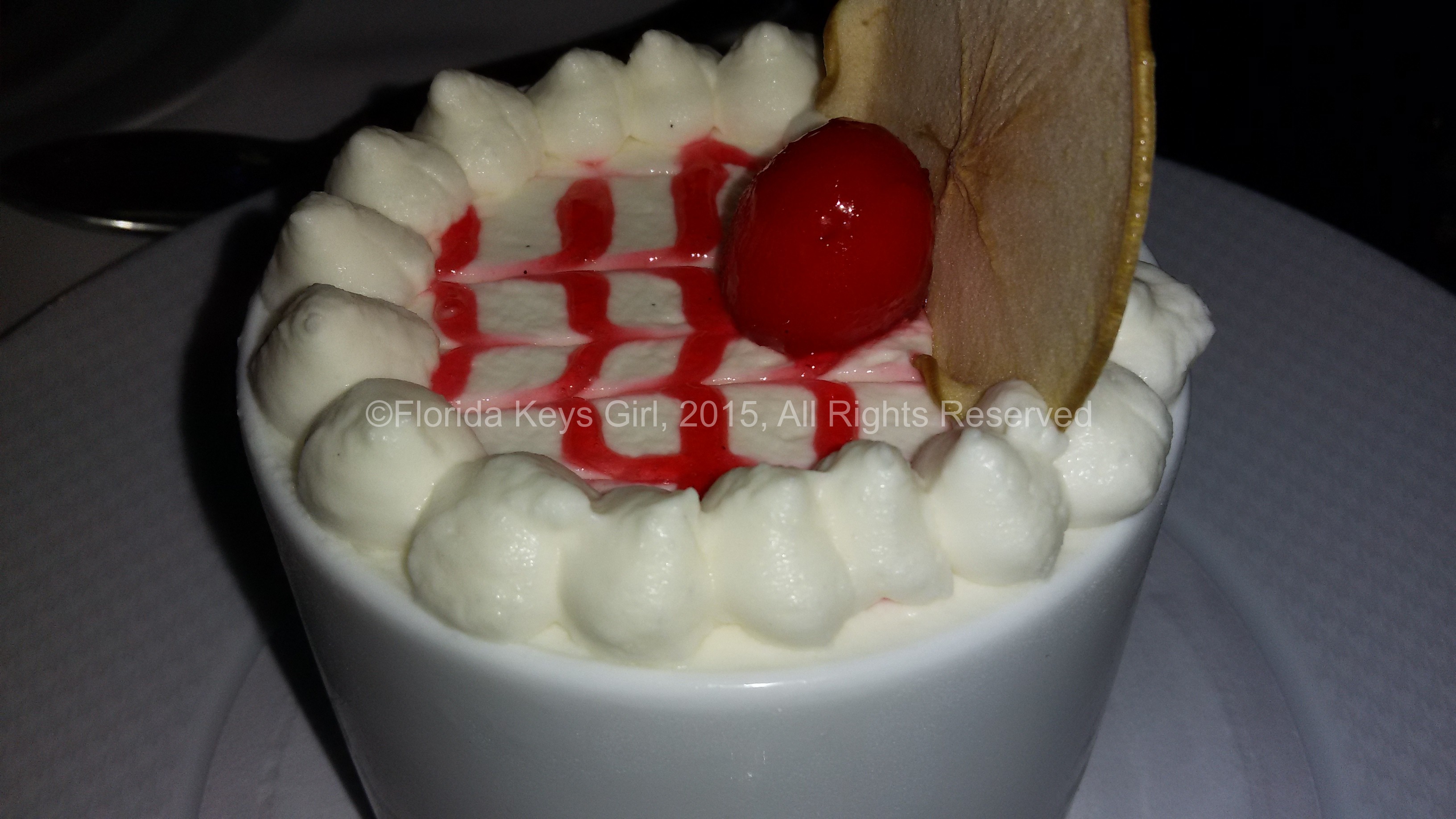