The folks at Dine Out Lauderdale invited me to dine at Spazio last night. Having never been there, I was excited to try it. (It also helped that the restaurant is on Fort Lauderdale Beach and the weather was just about perfect – warm, with an ocean breeze.) Once we conquered the parking situation (I really do need to get that app that you can pay with your phone…) we headed to the restaurant. Please excuse the red hue in all the photos – the neon sign was quite reflective.

First the good: We were seated outside, on the raised patio (so the hairy dude running around in a bikini, posing for photos for money, didn’t actually get

too close to us) and were greeted by a very friendly server, as we settled in to enjoy the live music. The Dine Out Lauderdale menu is actually four courses, and the portions are generous. I started with the vegetarian flatbread, which was delicious. Yes, I am on a diet and not eating many carbs (or too much else), but I tasted the bread (crispy and delicious) and then picked the vegetables off the top). The fried zucchini – as part of the zucchini and calamari – was also really good. We each had a by-the-glass pinot noir to start.

We enjoyed salads – both a Caesar and an Insalata Spazio, with greens, plum tomatoes, corn, blue cheese and vinaigrette. Both were quite good. Entrees were a salmon filet, and chicken marsala. The salmon was served grilled, slightly dry, but very, very tasty, and the accompanying asparagus, red onion and pepper salad was outstanding.  The chicken marsala (which we got sans pasta – darn you, diet!) was also excellent, if a little heavy handed on the salt. With the entrees we had by-the-glass Chianti.

Overall, the food and service were both good, and the inside of the restaurant is beautiful, in stark contrast to the hideous neon sign out front. But there were a few negatives that I should point out:

The “live music” guy was quite loud and had a belly-dancer type accompanying him. She went table to table trying to sell his CDs. Tacky. (Plus he played a lot of Fiddler on the Roof, which I found a bit odd, to say the least.)  The other thing is that I felt like the Dine Out menu, while good, and certainly a good value, was not really representative of the restaurant. Most of the other diners were eating pizzas (which looked amazing) and pastas (which also looked really appealing). It seemed that they could have put together a set menu that would have provided value, while staying a bit more true to what they are especially good at.

So, would I go back? Yes. But I would likely go for pizza and a salad, versus a set menu. 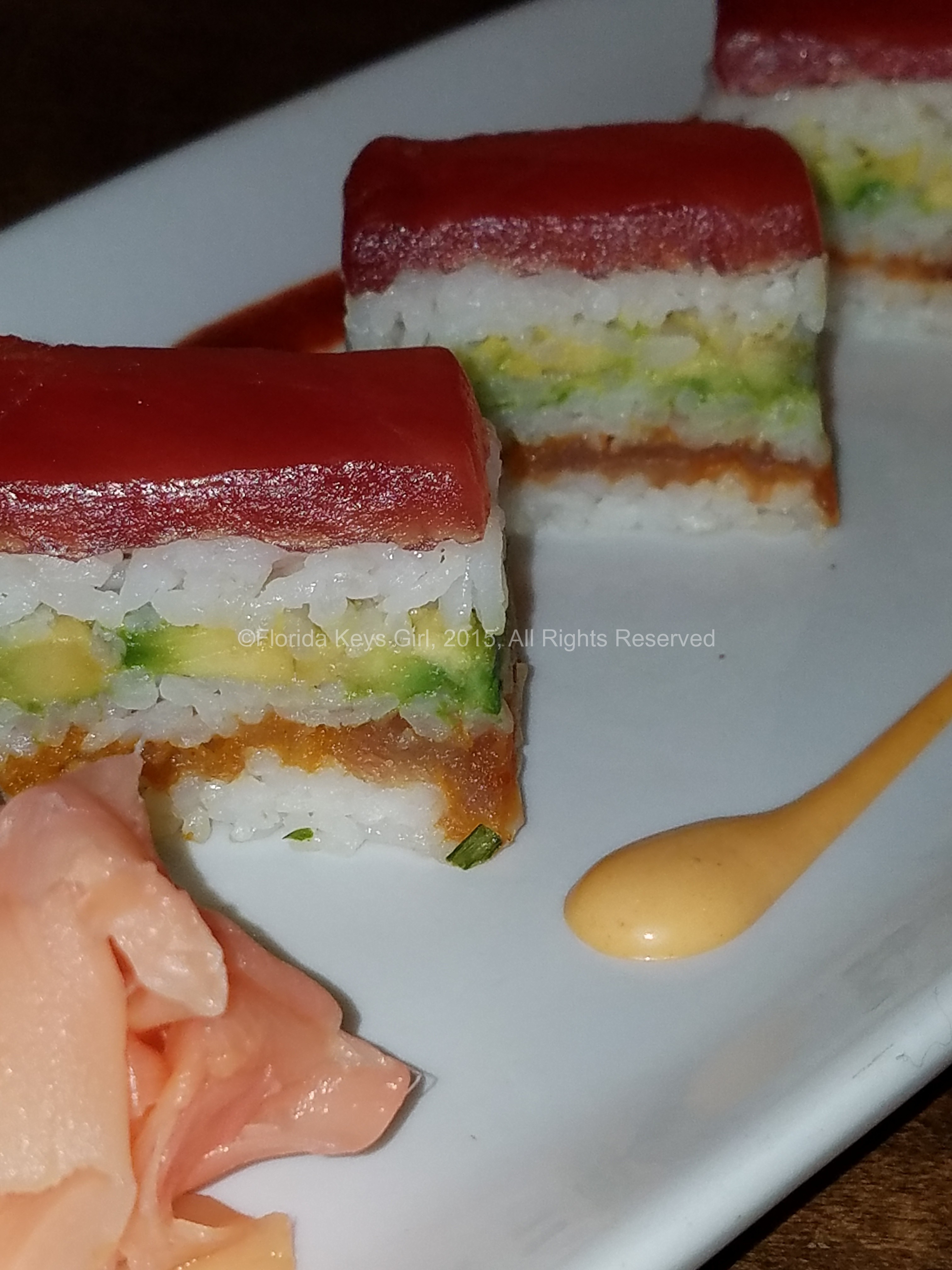 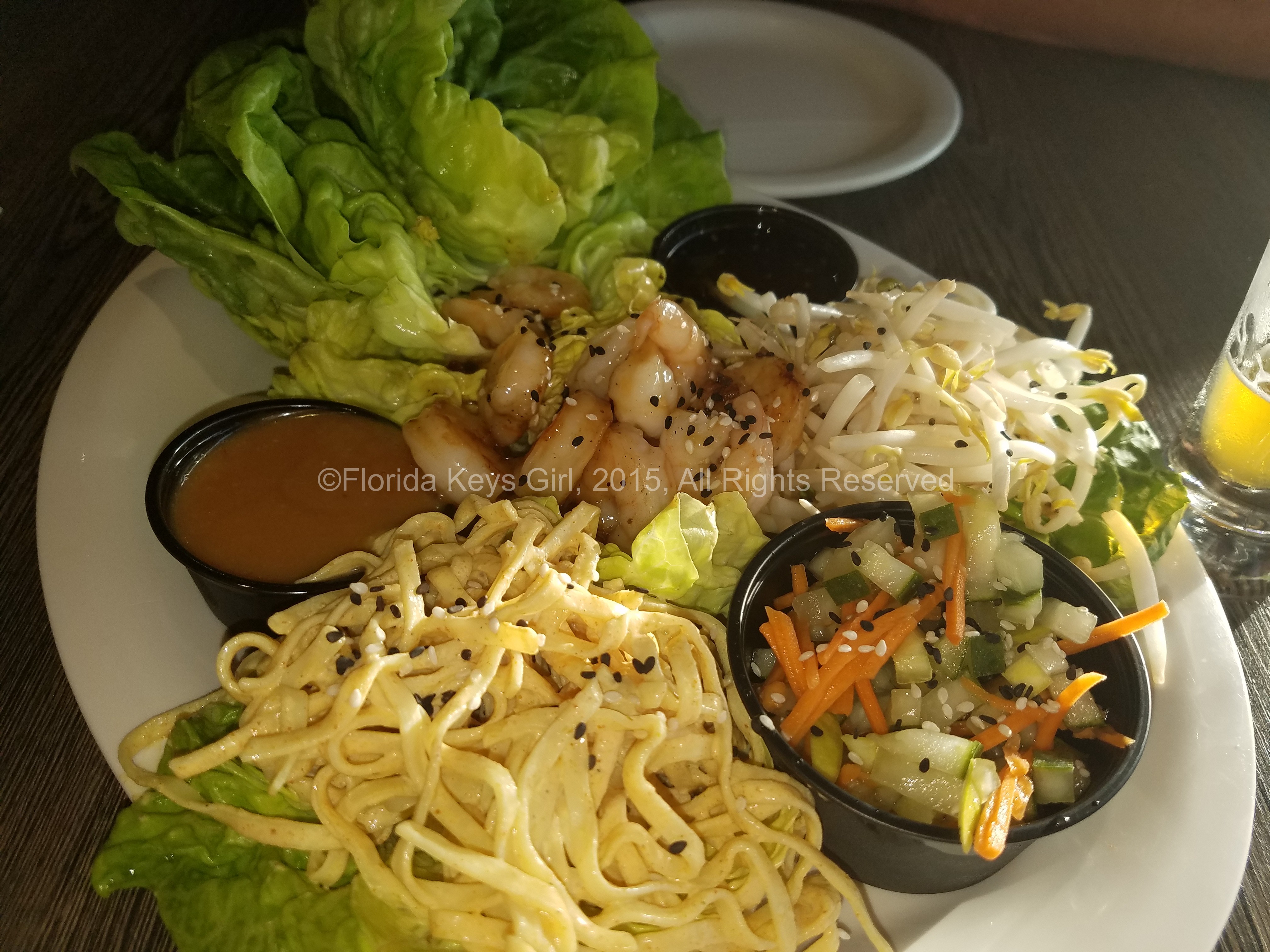 A giant building, right on the water (hence the very creative name) houses Key West’s newest brewery. The Waterfront Brewery has been […]

Smoking can be a good thing, not when it comes to sitting outside enjoying a latte when some jerk lights up a […]