If you’ve been following along, you know I am a wine geek. I also love to travel and eat. When I travel, I generally stay at small, independently run inns. When dining, I avoid chain restaurants like the plague, with limited, lunch-time-desperation exceptions. Wine is no different. I seek out small producers, and winemakers with interesting stories (like Paul and Stefania, who started growing grapes in their backyard, and now have a wine named after their hot tub.) It is, after all, my life, and as an adult I should be able to drink what I want, right?

Not so much, according to some backwards-thinking, don’t-care-about-the-public-only-their-own-pocketbooks politicians. Don’t seem so surprised. These guys are supporting a house bill called HR 5034, and have even given it a cute name “CARE”, which not so cutely, stands for Comprehensive Alcohol Regulatory Effectiveness.

In 2005 the Supreme Court ruled that states can’t discriminate against out-of-state wineries. If in-state wineries get to ship to consumers, so do out-of-state ones. What that meant for geeks like me is that I could have small, independent wineries ship wine to me that I would otherwise not be able to get, as they are such small productions they are not available at retail.

These people will argue that making shipping illegal prevents underage drinking. I think not. Sixteen-year-olds, as a rule, do not (and these bozos that were somehow elected have no proof to the contrary) order wine, beer and booze on the internet and have it shipped to them. It is simply too expensive, and most young people do not have such discriminating palates. Plus, FedEx and UPS require adult signatures in order to deliver.

This is simply about greed and control on the part of the wholesalers and it is time we just said no. Call, write or email your elected officials today. You can do this by visiting Free the Grapes, as they make it very easy for you to send a letter with a few clicks of the mouse. Don’t accept this nonsense.

Between the sunset celebration at Mallory Square, and an acceptable dinner time lies a gap of about 2 hours in the winter (in the […] 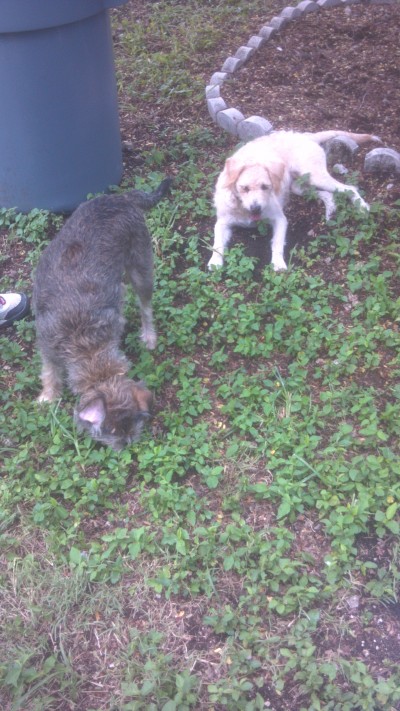 As a new dog owner, I know that one of the things the “experts” warn against is humanizing your dog. I […] 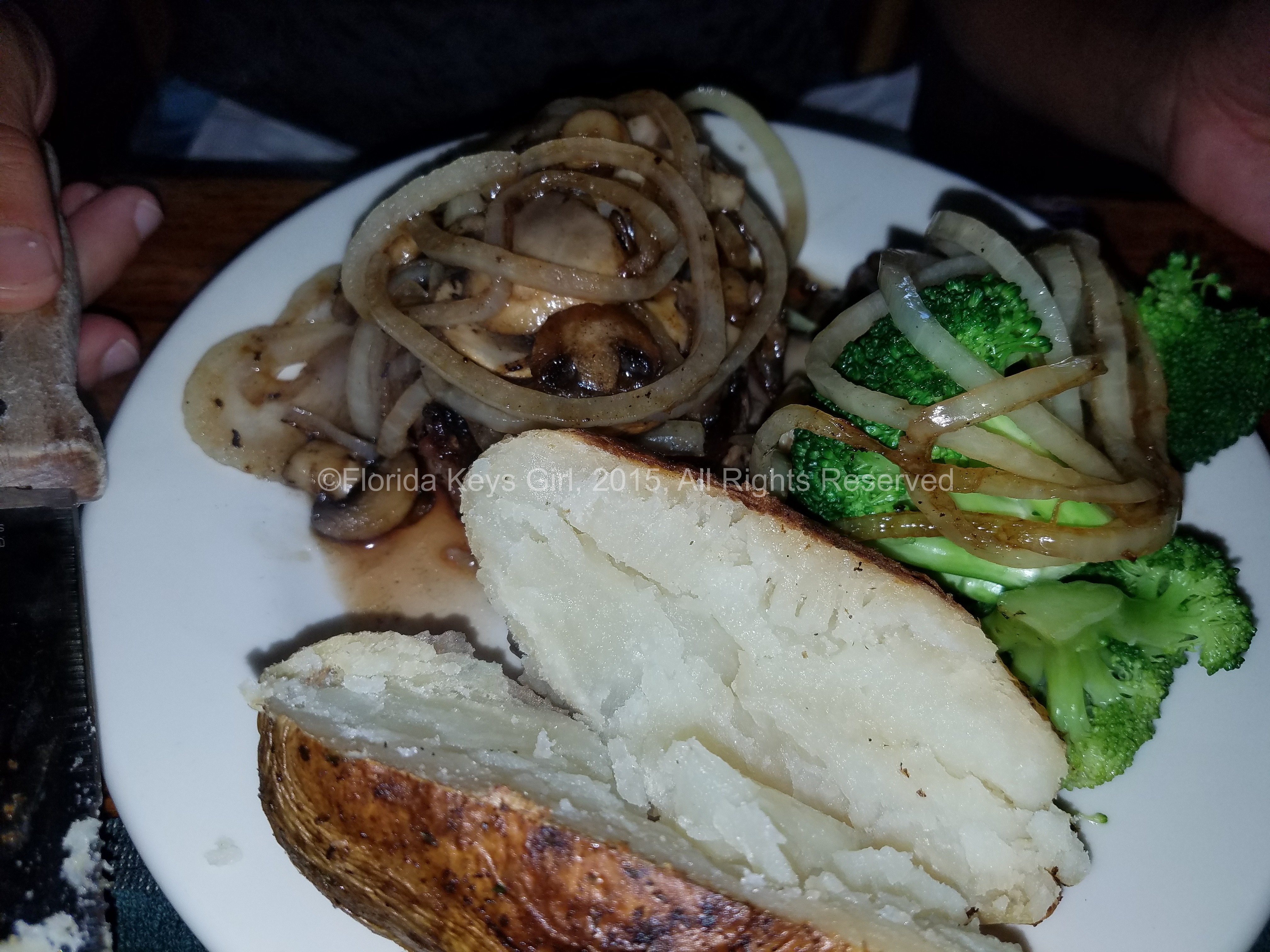 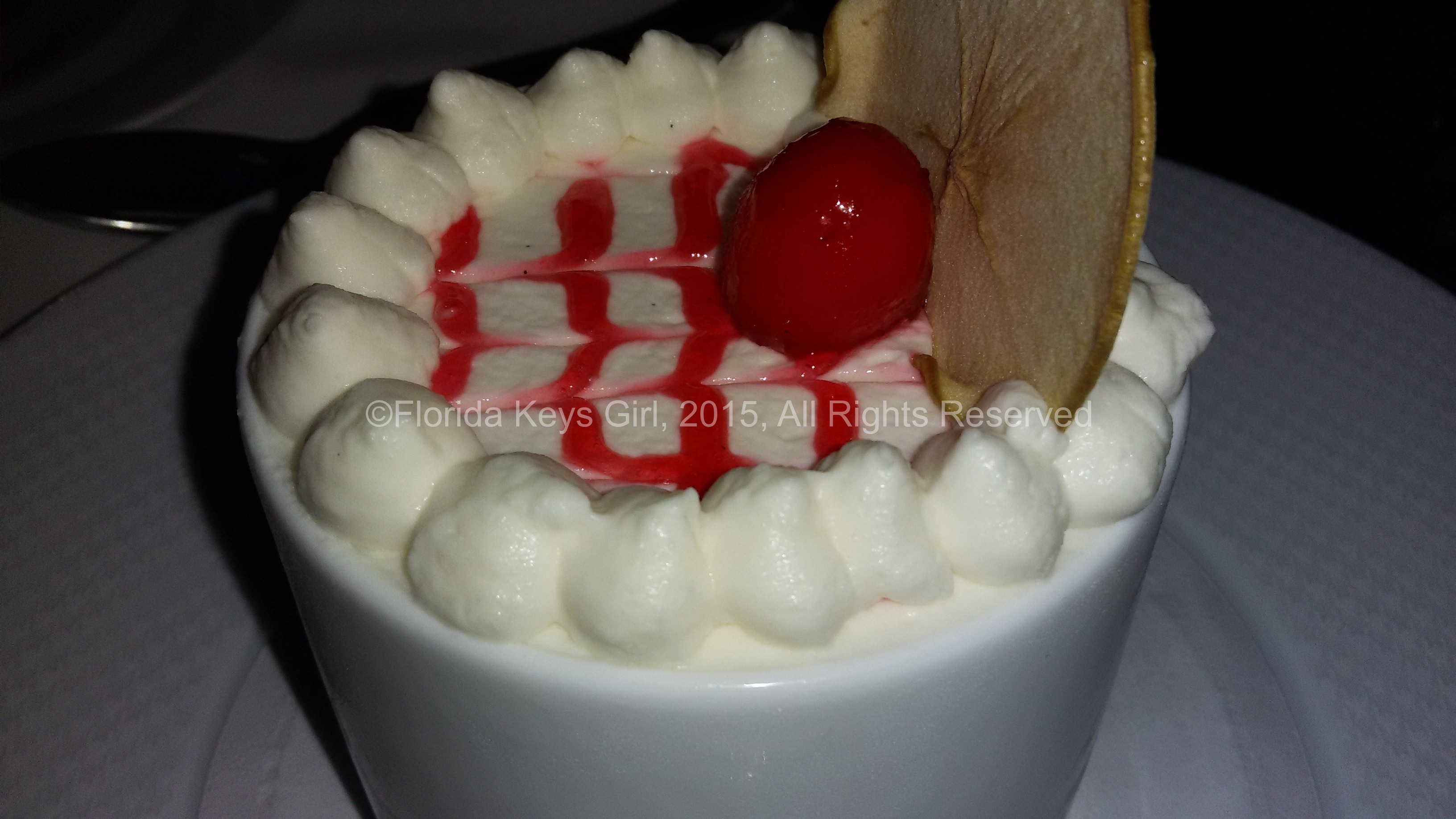