If you have read the blog before, you know that I am obsessed with my awesome rescue mutt, Babka. She is truly a wonderful, mostly well behaved and lovable dog. Well, a few months ago, the folks at Paws 2 Care Coalition (who saved Babka’s life), posted a photo of an adorable puppy online. I told FKGuy to swing by on his way home from work and pick her up.

He thought I was joking. I was sort of kidding, but she really was too cute. So we started talking about getting another dog.

Then we realized we are way too busy to add a second dog, much less a puppy, to the mix. After all, we were building a house, we work crazy hours, we drive too much, and we just have too much going on. There was no way this was going to be a good idea.

A couple of months went by, and they were still posting her picture. I found it ridiculous that nobody has scooped up this precious dog. (You can see where this is going, right?) We were told she gets along great with other dogs, and with people, she is house trained and in general, a happy dog. We agreed to adopt her, assuming that she (a) gets along well with Babka and (b) is a good car traveler. She is both, and it is a damn good thing, because after about twelve seconds of her being here, we knew she was not going back.

Latke has taken to adjusting to her new life quite nicely. She understands that her new Servants will feed her, love her and let her snuggle in our laps. Latke is following around her sister Babka, and they are playing a lot. As for the house training? She is almost 100%.

When we told one of our friends that we were going to get her, he started thinking of names. None were acceptable. I told her that we were going to call her “Latke” because she had to be named after a Jewish Food. He only heard the “Jewish” part and thought we should call her Shoshana. We stuck with Latke. I think it works.

Welcome to the pack, Latke. 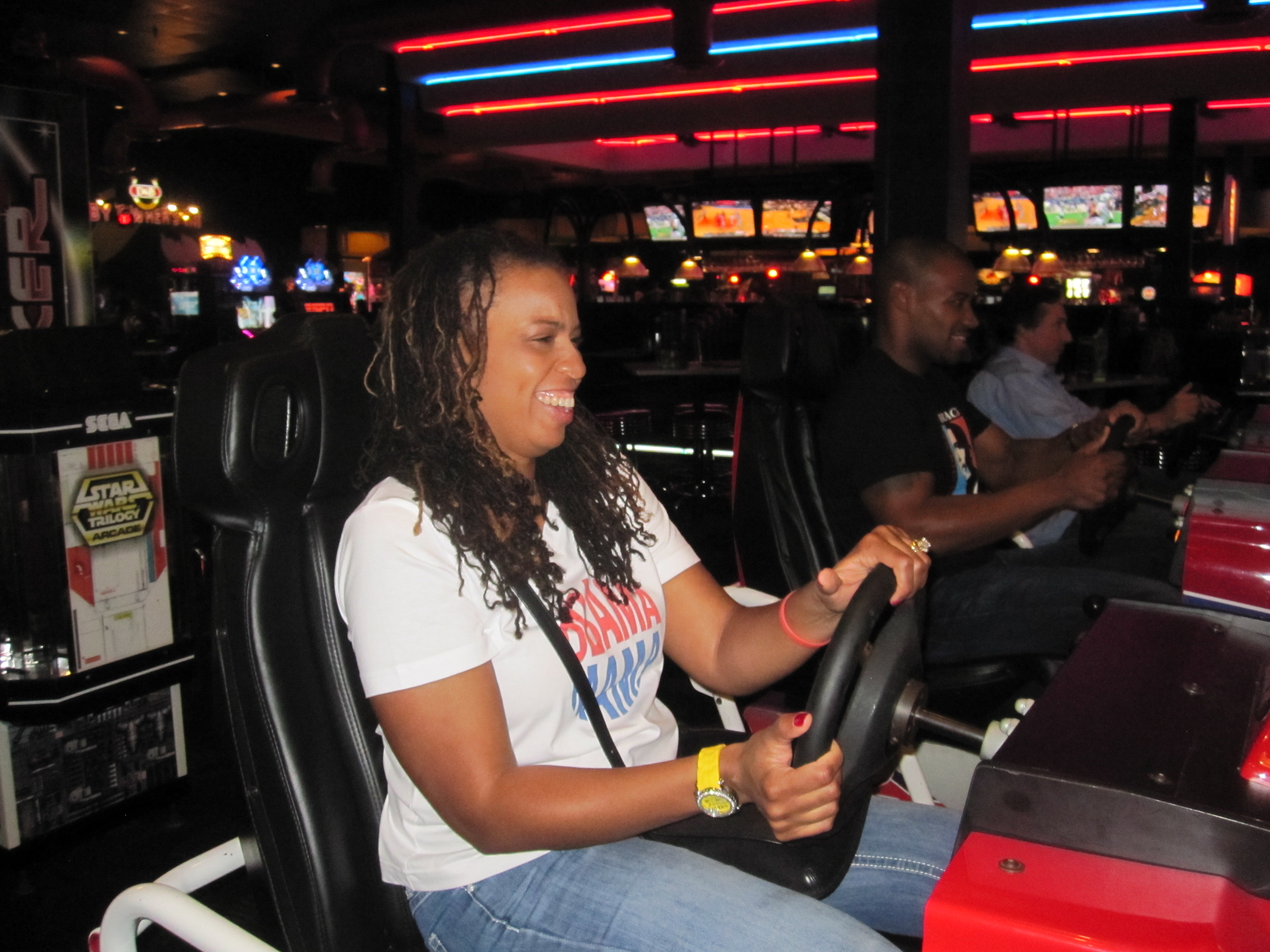 The last time I was at Dave and Buster’s was a while ago, and I don’t recall much about the food, either. […] 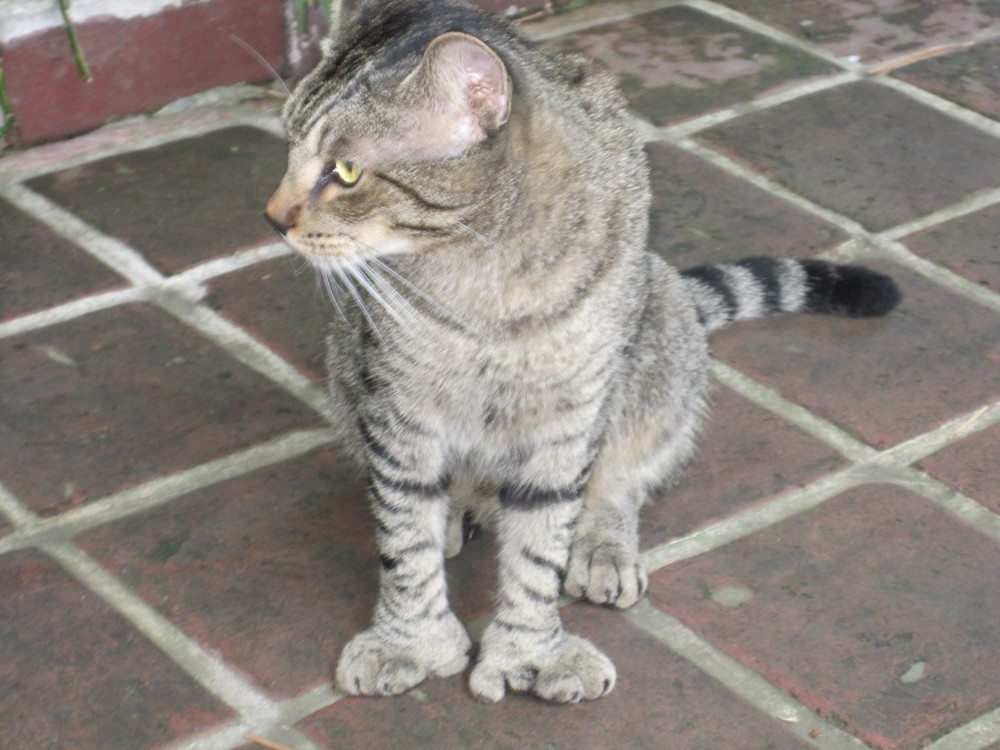 When people come to visit us – which is generally every weekend in the winter, and only slightly less frequently in the […]

The other night, as we were walking into Azur, two women wandered around the corner and asked if the restaurant was good. […] 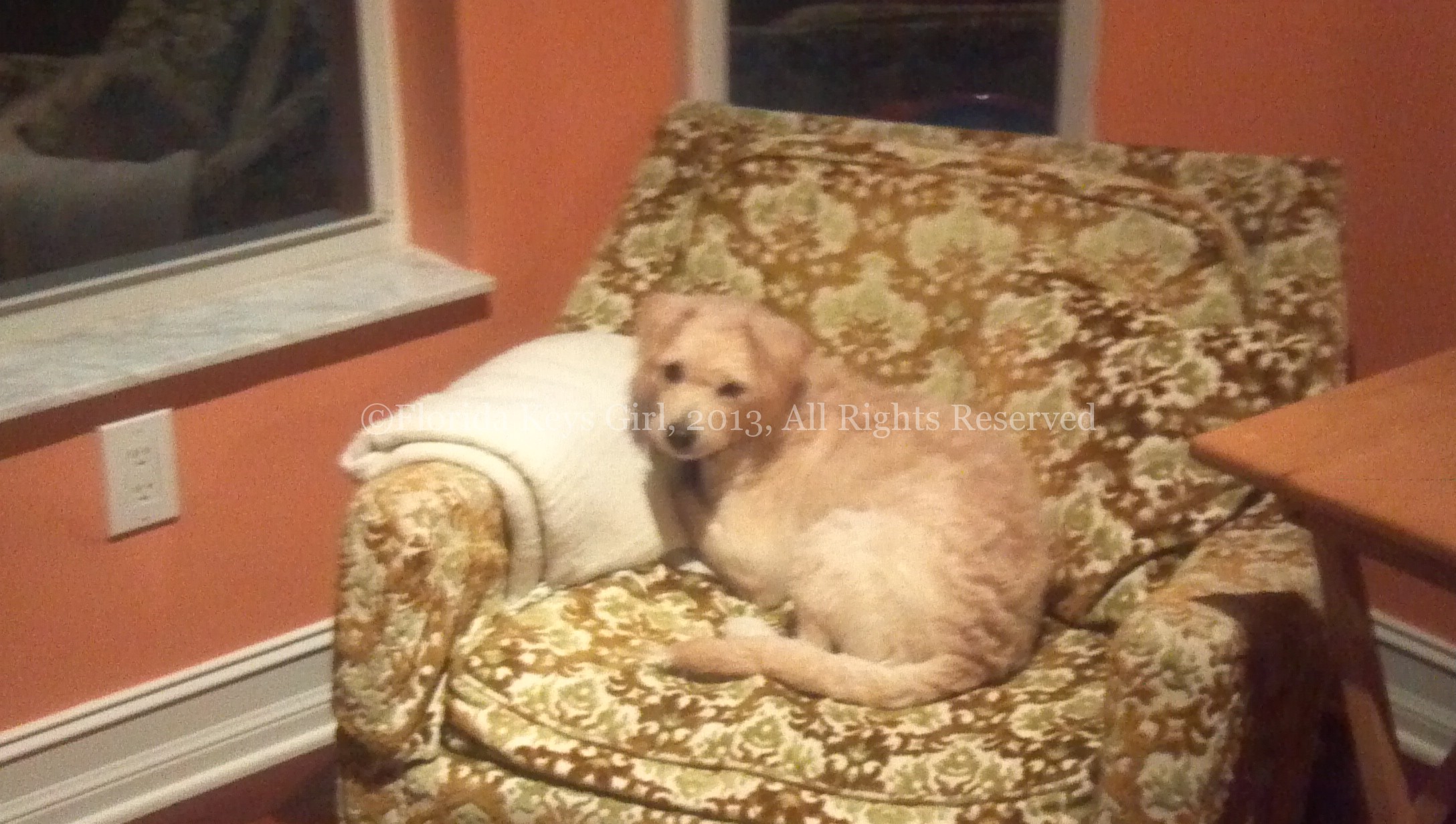 I have gone from skeeved out by animal poop and ambivalent about dogs to obsessed lunatic in 4 years. No, wait. It […]

2 thoughts on “Twice as Nice, or Double Trouble? Are Two Dogs Better Than One?”