It has been four years since the first “Anniversary Bike Ride Debacle.” Since then I have become a much more confident bike rider. I now ride my kiddie cruiser bike all over the flat roads of Key West, usually with little incident. Naturally, I assumed a jaunt around Isla Mujeres would have the same results. I was woefully misguided.

As we were checking in to the hotel, we were given the option of renting a golf cart to get around the island, but I thought that we were better off getting some exercise. Staying at an all-inclusive with a lot of food and continuous drink service at the pool made burning a few calories seem like a good idea.  Plus, the bikes were free. The golf cart, not so much.

The first morning we awoke, grabbed a little breakfast and requested the bikes. They were sitting out front waiting for us by the time we finished eating. As we meandered out front to the cruiser bikes, and began to get ourselves situated, one of the lovely hotel employees comes running along with helmets and a bright orange traffic-stopping vest for each of us. We could direct traffic, yet keep our brains intact, should the whole situation go terribly wrong. If only.

Confidently, FKGuy hopped on and started pedaling towards the southern end of the island, and the ancient Mayan temple. I followed and after several hills and about a mile and a half, we reached another hill. This one was daunting, and FKGuy announced that we should turn around and head straight for the pool. I did not disagree that we should turn around as quickly as possible to avoid steep hills, but I insisted we keep going. “Let’s head in the other direction, towards the beach,” I insisted. This was only the beginning of what would be a morning filled with eye rolling, I-told-you-so, and a lot of groaning.

As we started in the direction of Playa Norte, the trip was smooth. Easy going. Despite the fact that we were already drenched with sweat, looked like Keystone Cops turned traffic police, had ill fitting helmets worn by countless others and had no concept as to how far we would go, I remained optimistic that this would not turn out like the Aspen bike ride. (Although that one was decidedly less sweaty and involved booze…)

As we were cruising along, up a couple of hills, down a couple of hills, we got to a point where the road was closed. The entire road. Closed. I was waiting for people to stop and ask us directions because, after all, we did look like traffic cops (with sorely lacking Spanish skills.) We meandered our way through a neighborhood, only for my kickstand to come down as I was going uphill, causing me to fall off the bike mid-hill. I was fine, and glad I was able to provide a hearty laugh for the dude sitting on the sidewalk mocking me. Well deserved mocking, but still…

Finally back on the bike, and caught up with FKGuy, we continued our way through the neighborhood when I was chased by a pack of wild dogs, none of which looked like the Taco Bell chihuahua. By “pack” I mean two, one of which was a small, adorable yet yippy, mutt. I am not sure what he thought he would accomplish by chasing me down the street barking. Maybe he wanted a ride to the beach. His partner in crime was a much larger dog, about 80 pounds of mutt. Large Dog simply wandered out into the street to see what the fuss was about. It was clear he was not getting a ride anywhere, so he ambled back to his shady perch.

After narrowly escaping the wild dogs, we were once again on a main street. It was at this point that I lost FKGuy entirely. I saw I was approaching a large traffic circle. Not a 12-lanes-in-Rome-with-no-rules, type of traffic circle, but more of a three-directions-converging-and-I-should-probably-pay-a-little-attention type of intersection. It was precisely at this moment that my sensible approach to always wearing sunscreen began to backfire. The temperature was somewhere at turkey roasting levels, and the sunscreen had begin melting and dripping into my eye, to the detriment of  my contact lens that would need to be thrown out later that day. As I stopped to wipe my eye (which, naturally, did nothing but exacerbate the problem), I realized that FKGuy had kept going.

There was a moment where I thought about turning back and leaving him alone at the beach and I realized (a) I was the one with the camera and (b) I really did not want to be chased by a pack of wild dogs alone. I kept plodding along. At this point, even the orange vest was useless as he was so far ahead of me I had no idea which way he went. So I followed the signs for Playa Norte, narrowly avoided getting sideswiped by rogue scooter drivers, and pressed on. Eventually we reunited at a beautiful beach, where I realized we had no bike locks, so we could not leave the bikes. Whoops.

Our ride back was less eventful, and I can tell you that we earned every single bite of that delicious pear and Gorgonzola pizza for lunch. (Bonus: Zoetry Villa Rolandi has a pizza oven.)

Later it occurred to me: there was no need to be creeped out by wearing a communal helmet. Clearly nobody else at this property was stupid enough to ever embark on this type of outing. After all, that is why they rent golf carts. 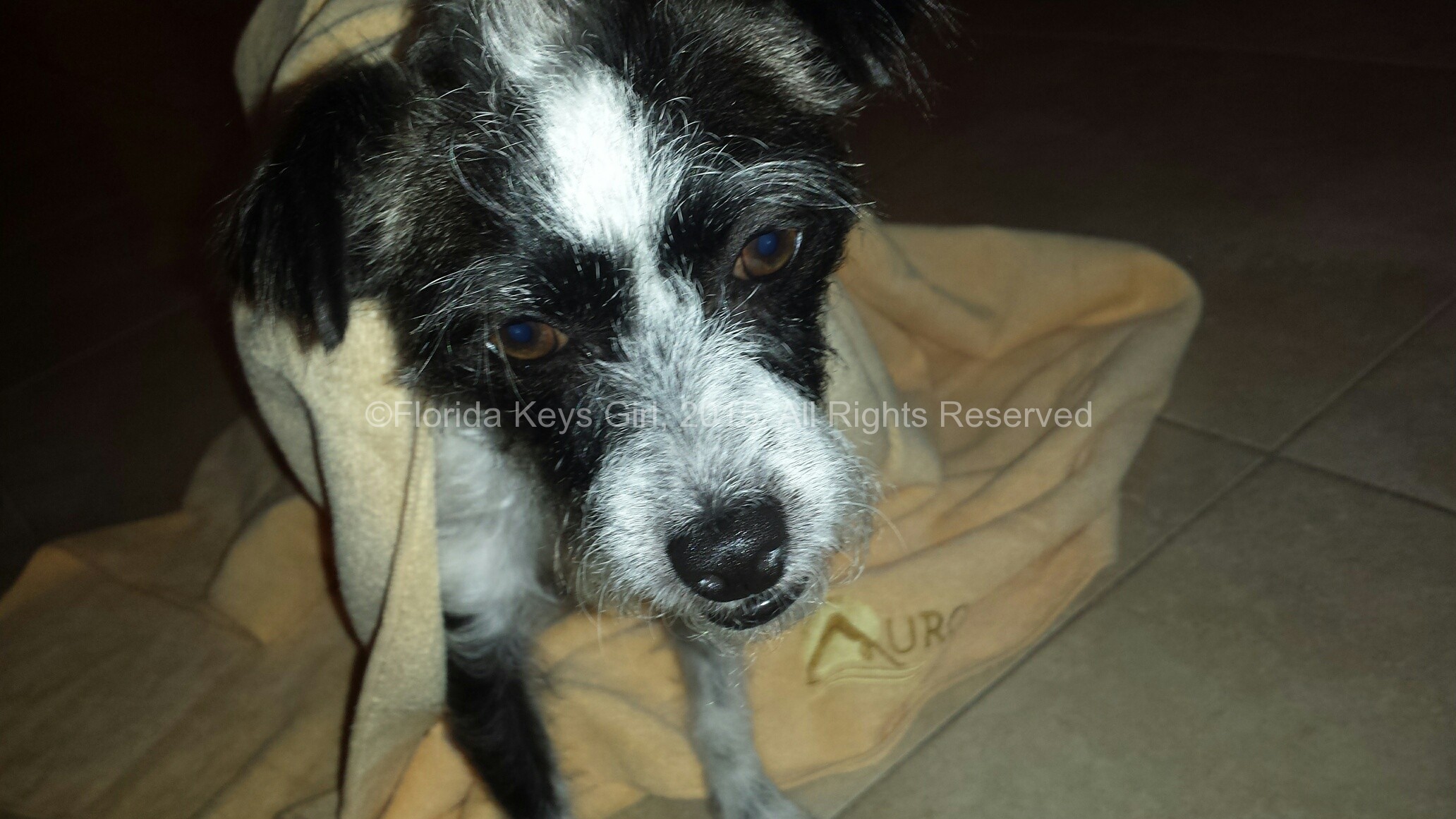 Aurorae, the company behind yoga mats and yoga accessories (which I hear are great, but since I only wear the pants…) sent […] 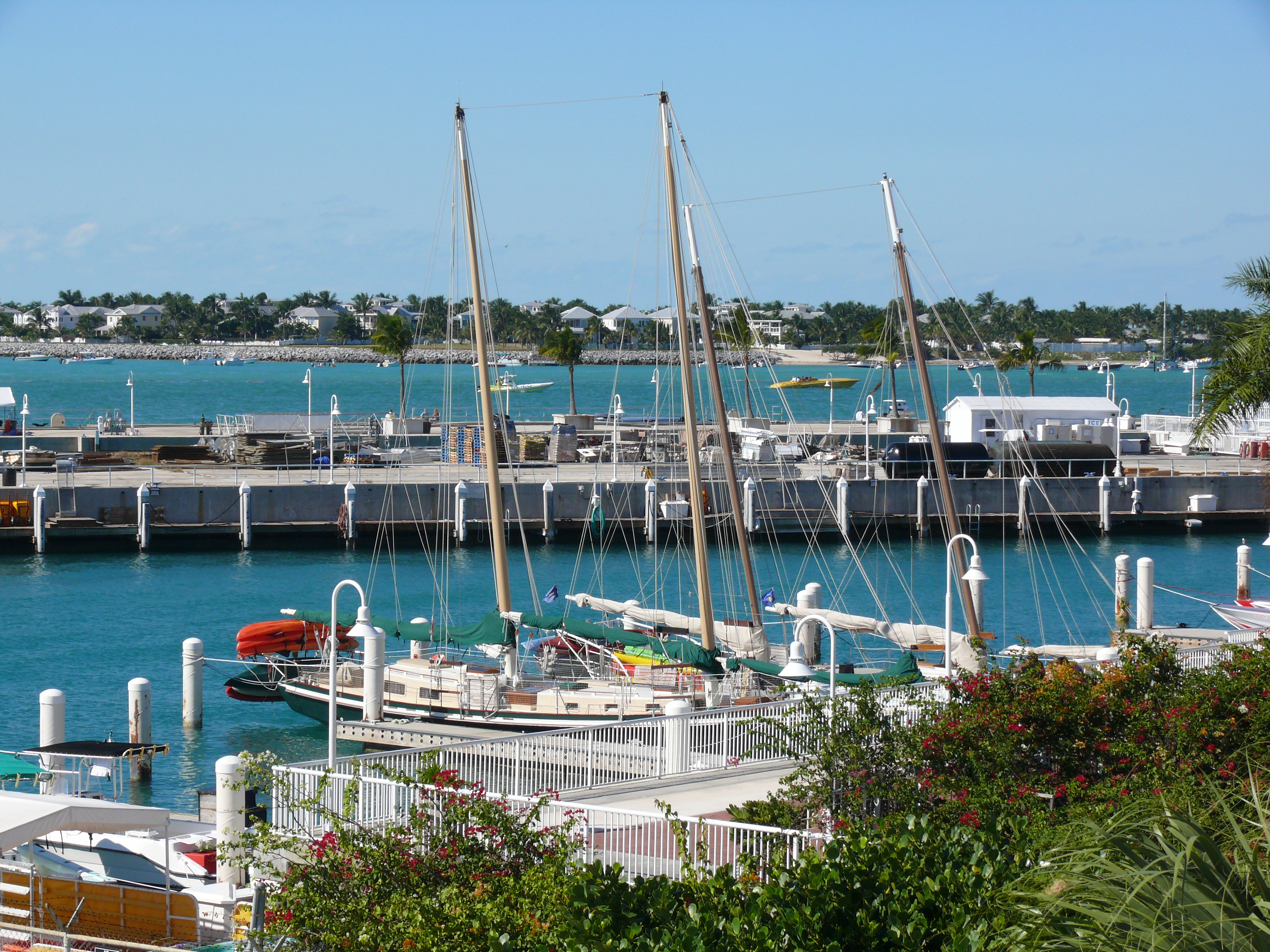 You know by now I am foodie, I am a wine geek and I am obsessed with all things Key West. I […]

It seems that summer is here. I know that you are thinking it is always summer in Florida, but alas, that is […]

I have achieved new shoes and met my fundraising goal. On Saturday, I met the Key West Team in Training team. It […]