FKGuy and I recently traveled to Isla Mujeres, a tiny island off the coast of Cancun, for our anniversary. Why there? First of all, nonstop flights from Fort Lauderdale to Cancun are less than an hour and a half. The resort we chose, Zoetry Villa Rolandi, is small, exclusive and amazing.

We arrived at the Cancun airport, which is always madness. As we wandered outside to meet the car service I had reserved, we passed through a hallway of at least thirty vendors trying to sell time shares, excursions and other stuff we didn’t want. (PSA: Just keep walking until you are outside. Don’t look at anyone, don’t talk to anyone, simply walk past until you are safely through the sliding glass doors.) The hustle for cars, shuttles and taxis is chaotic, to say the least, but we quickly spotted a representative from the company and in under ten minutes we were on our way to the dock.

Our timing was impeccable. As our driver pulled up and confirmed the time for our return trip, the

Cocoon, Zoetry’s private boat, pulled into the dock to pick us up. Two glasses of Prosecco in hand, and we were on our way. Upon arrival, a hotel representative greeted us at the dock, checked-in and shown to our room.

The room is ample size, with a king size bed, sectional, television (only Mexican channels – we never turned it on), a stocked mini bar and plenty of storage space. The large bathroom had two shower panels, as well as a steam function for the shower, two sinks and ample closet space. I didn’t think a steam shower would be so exciting in the land of extreme humidity, but the room was well air-conditioned, so I tried it out. I highly recommend using a steam shower when possible. Not only does it feel good, not being able to see anything is amazingly helpful for any body issues.

Moments after our arrival, it began pouring, so we amused ourselves with a drink at the aptly named, six stool, Cozy Bar before dinner. Zoetry Villa Rolandi is a boutique, 35 room property, so there aren’t too many places to go. With two restaurant options, we chose the seven course Le Metissage the first two nights, and the only-open-option Casa Rolandi the third. We also chose the (only-open-option) Casa Rolandi for breakfast and lunch.

We arrived at Le Metissage on the early side. We had been up early, worked, traveled by plane, car and boat, and were exhausted. Service in the restaurant was attentive and friendly. We were off to a good start, and I was hungry for more. Bonus: This is a set menu that changes every night, so no decisions are necessary, unless you have dietary restrictions causing you to adjust courses.

Highlights of the meal included a shrimp ceviche, which came with a “false egg”. The non-egg was actually a sphere of mango, that as you cut, it began oozing much like an egg yolk. Another wonderful dish was sous vide salmon. I have become a great believer in sous vide cooking over the last few months, so this has inspired me to try new things. One of the misses for me was a lamb shank with a peanut tortilla. Peanut and tortilla are words that I hope to never see in the same sentence again. But, I like the effort.

As the hotel is all-inclusive, drinks like wine, beer and cocktails are available and served nonstop.

My one gripe with the whole setup is the wine. It was pathetic. They have one choice of Chardonnay, one Sauvignon Blanc (both of which were serviceable) and one Cabernet (which is horrible). There is also a fine Prosecco. I drank a lot of mediocre Chardonnay with meals, and rum or cognac at other times.

After dinner it was time for an early night, so we could rest up for the next morning’s bike ride. More on our stay at Zoetry Villa Rolandi next week. 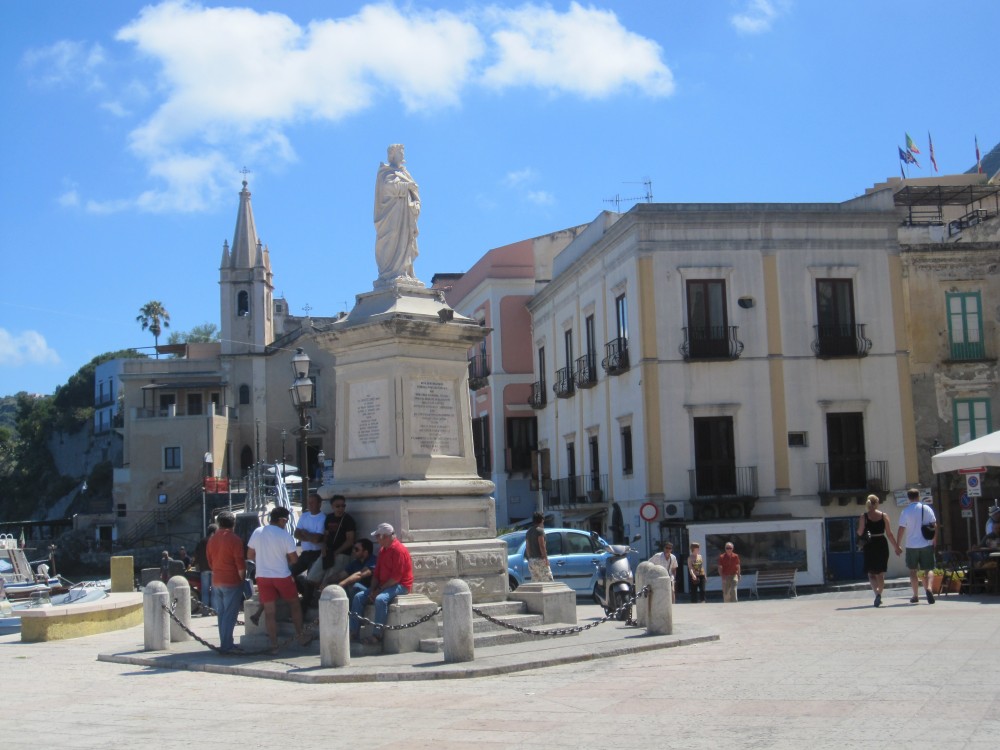 Image by Getty Images via @daylife It is my favorite holiday. Why? Really great food with no religious stuff to get in […]

This has been a week of inefficiencies. It is annoying, but it happens. I desperately needed a new cell phone so when […] 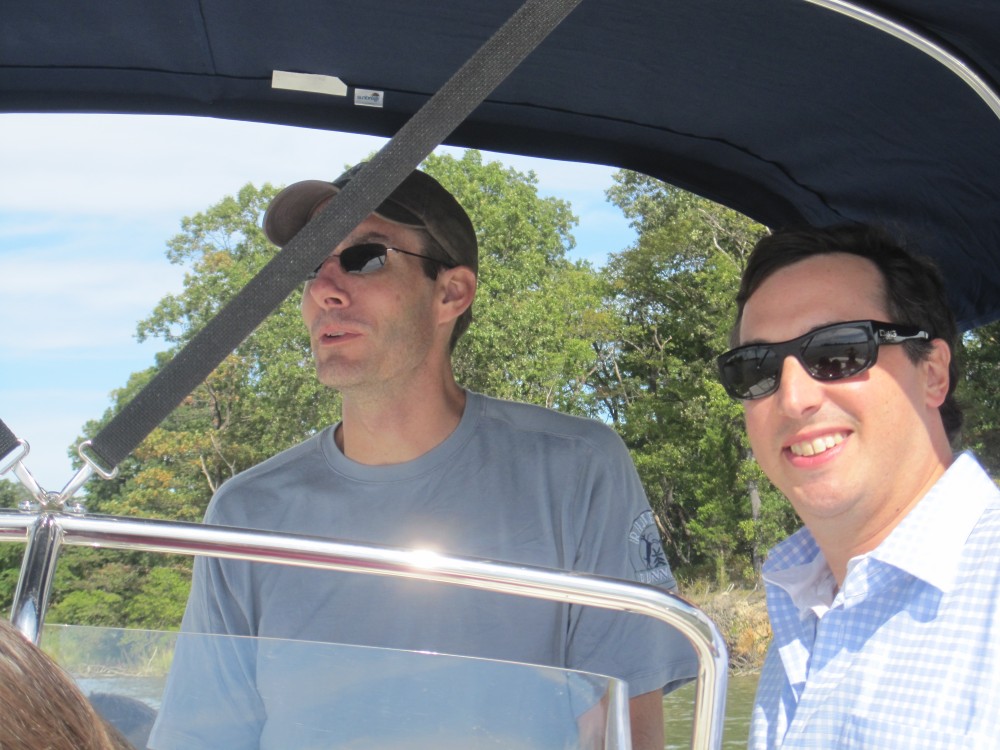 We have some very good friends who live on Maryland’s eastern shore. Whenever we are in the D.C. area they always come […]