My friend Steve loves duck. Duck confit, duck hash, duck legs… you name it. So when I had the opportunity to procure some kosher, pastured, super delicious duck legs, I seized the moment. I made them last night, for Valentine’s Day. (By “for Valentine’s Day” I actually mean “there was no chance in hell I was going to a restaurant on one of the busiest amateur nights of the year, so I decided to cook.”) The duck legs with cherry sauce turned out better than I could have imagined.

There is no actual recipe, so you’ll have to follow along in the narrative, but the meal was very, very easy. I started the night before, covering the legs in a thick layer of salt, pepper, dried onion and crushed bay leaves. The next morning (the day I would actually serve them) I put the legs in Ziploc bags, two legs per bag, added a little olive oil (which was likely unnecessary since they are so fatty), and a little salt and pepper, removed as much air as possible and submerged them in a sous vide water bath. I set the trusty Anova sous vide stick to 168 degrees and walked away for about eleven hours.

Meanwhile, I made the sauce. First, I emptied a package of dried cherries into a bowl and let them soak in cherry liqueur for a couple of hours. Then I reduced about two cups of cherry juice (pure, organic, no chemicals), with a bit of red wine vinegar (about 1/4 cup) and a splash of lime juice, until it reduced by half. The sauce was not thick enough, so I added a small amount of corn starch to give it a more viscous texture. Finally, I stirred in the dried cherries.

After some tennis, a few episodes of NCIS and several dog walks, the duck was ready. The thing about sous vide is this: the meat texture and temperature is perfect, but the skin is a flabby mess. The legs went into the broiler for about five minutes. They should stay in long enough for the skin to get really crispy, and create enough smoke to set off the smoke detector. I accomplished both.

With crispy skinned legs, dogs horrified by the smoke detector noise and a couple of vegetable side dishes, it was time to enjoy. I served the duck with a bit of sauce on the plate, and the rest on the side. The duck turned out amazing. It was moist, juicy and flavorful. Most of all, it was easy, and I will be making it again.

Image by dongato via Flickr When I decided that moving to Key West, even part time, was a good idea, it was […]

The other day, as we were waiting to board the Appledore V for a sunset sail, my friend looked over at the […] 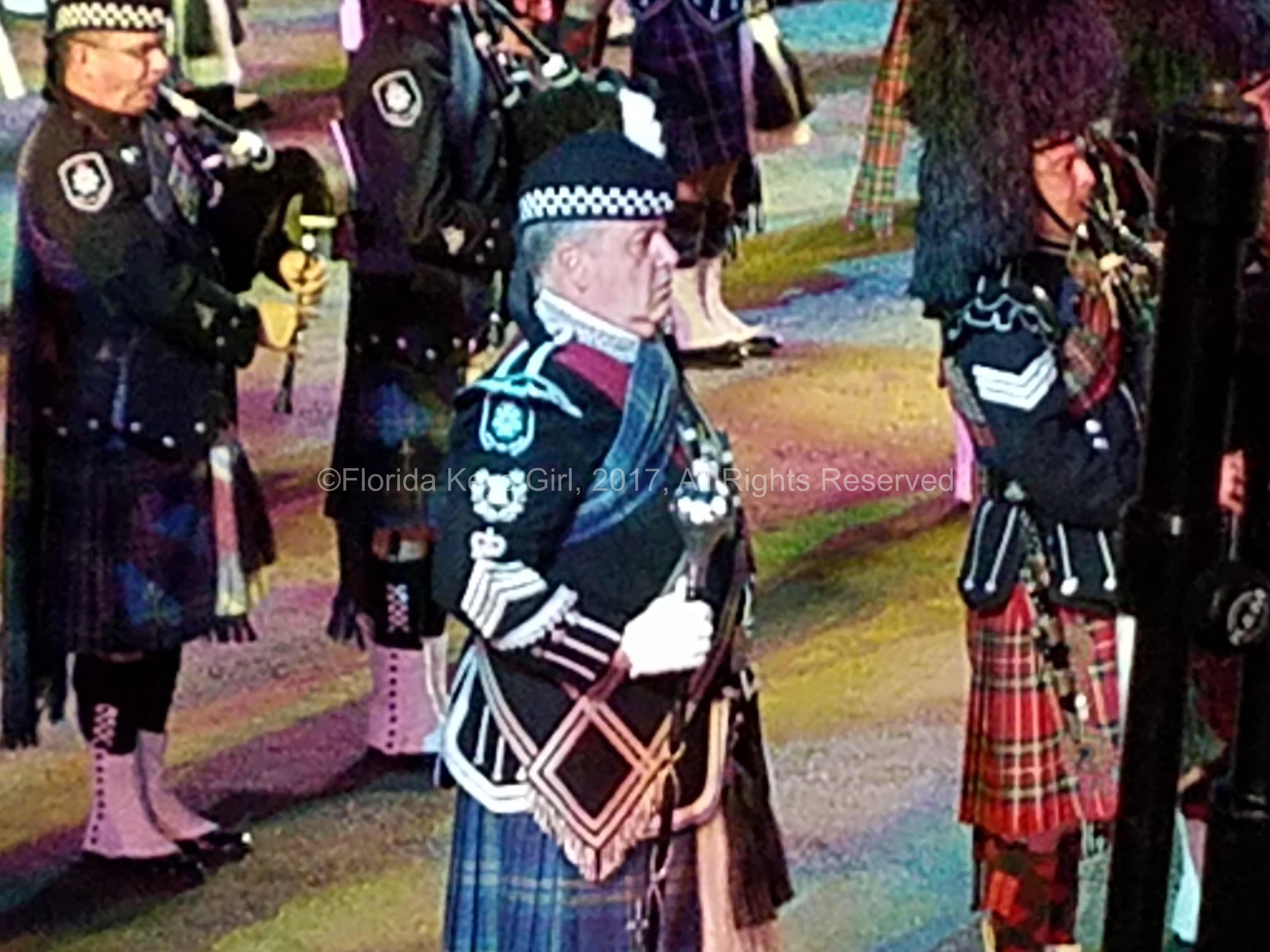 Edinburgh, Scotland was easily my most-anticipated port stop of the cruise. We would be there during the Fringe festival and had tickets […]

I have a number of skills that serve me well in life, including problem solving. However, there are certain things I am […]