I was born and raised in Miami, and have spent a healthy portion of my adult life in South Florida. Yet somehow I have never been to Lion Country Safari. Until now. Invited by Truly Nolen, I was part of a group of bloggers that got to experience the park from inside a mouse limo. Yes, that is right. Truly Nolan’s famous cars with the ears and tails have been stretched into a limo, and it is awesome.

Lion Country Safari has a drive through safari adventure (keep your doors and windows closed, please), an amusement park complete with paddle boats, carousel and more, and encounters with animals. You can see an adorable miniature donkey, Spice, perform in a show (she even opens an “applause” sign – adorable!), along with eagles and snakes. For the more adventurous, you can even feed a giraffe. I did it, and it was awesome. More on that later.

As we meandered through the park – you have to meander, as the speed limit is 8 MPH – we saw llamas, birds, antelope, lions, giraffes, water buffalo, ostriches and more. I even learned a few things along the way. Did you know that ostriches have huge eye balls? It doesn’t leave too much room in there for a brain, however, so… They also lay giant eggs. I did see an episode of Chopped where one of the mystery ingredients was an ostrich eggs. It is equivalent to 24 chicken eggs in size. That is one big omelet.

We gawked at antelope, wildebeest and zebras, and encouraged them to come as close as possible to the mouse limo, and pose for photos. They largely complied, although we were warned that zebras, while pretty to look at, are mean. If you ever have the chance to get really close to a zebra, you may want to pass. You’re welcome.

After our extensive tour of the animals, we stopped by the animal theater for a private show. It was there we met Spice the miniature donkey, Pia the owl, and Fred the snake. They each posed nicely for photos, and allowed us to pet them. I passed on the petting of the snake, for the record.

We then met Cupid the giraffe, born on Valentine’s Day with a perfect heart-shaped spot on his neck. All of the giraffes that came over to enjoy a snack were adorable. Much like my dogs, these guys and gals have been well trained to spot a treat when they see one. Plus, their amazingly long, blue-black tongues, which are 18 – 20 inches on average, are perfect for snapping a piece of romaine right out of your hand. For these guys, size matters.

Finally, we fed some flamingos. these beautiful pink birds were in the midst of their mating season and were particularly feisty. The love krill, essentially stick their beaks in a bowl upside down to scarf the fishy food down, and they look good doing it. Unfortunately, by the time we got to the flamingos my phone had died, so no photos of them. You’ll just have to go see for yourselves.

Speaking of seeing for yourselves, I am giving away TWO tickets (value $66) to Lion Country Safari to be used anytime between now and June 30, 2016. Enter here, and one lucky winner will be announced next week.

Truly Nolen Pest Control provided me with a complimentary mouse limo ride. In addition, Lion Country Safari provided us with a complimentary VIP tour & activitiesas part of #TRULYonSafari. All opinions on both companies as well as the things I experienced during the event are, of course, my own. 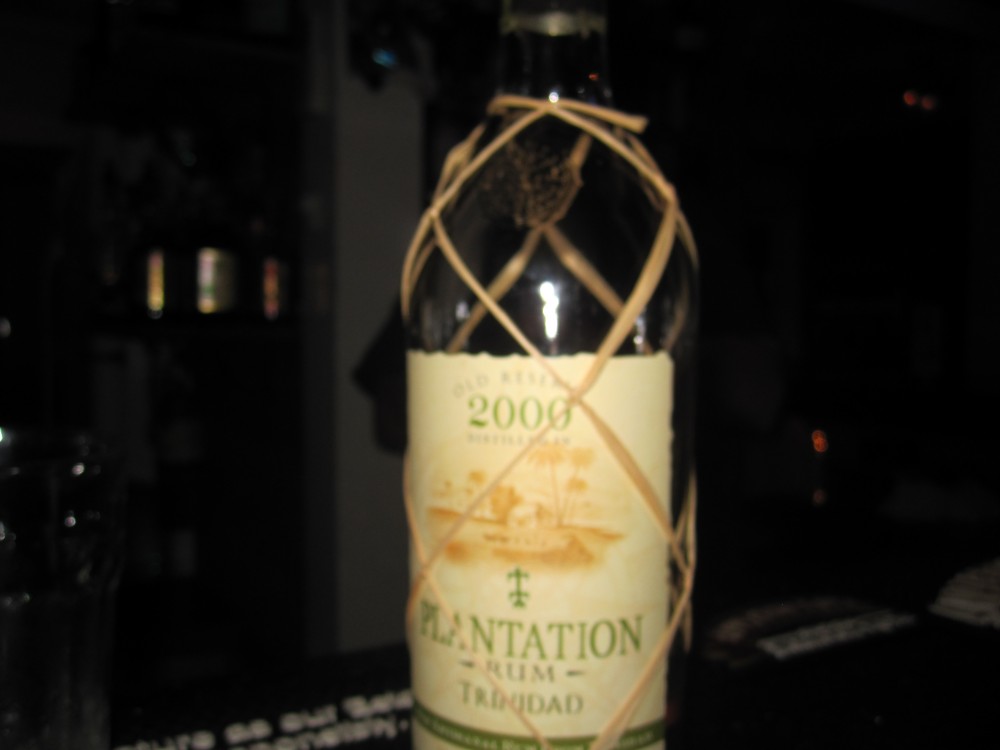 There is no shortage of bars in Key West: The ones that have live music; the ones that serve 70 ounces of […]

I remember standing on the balcony of my very first apartment in New York waving to the tourists on the double-decker bus. […] 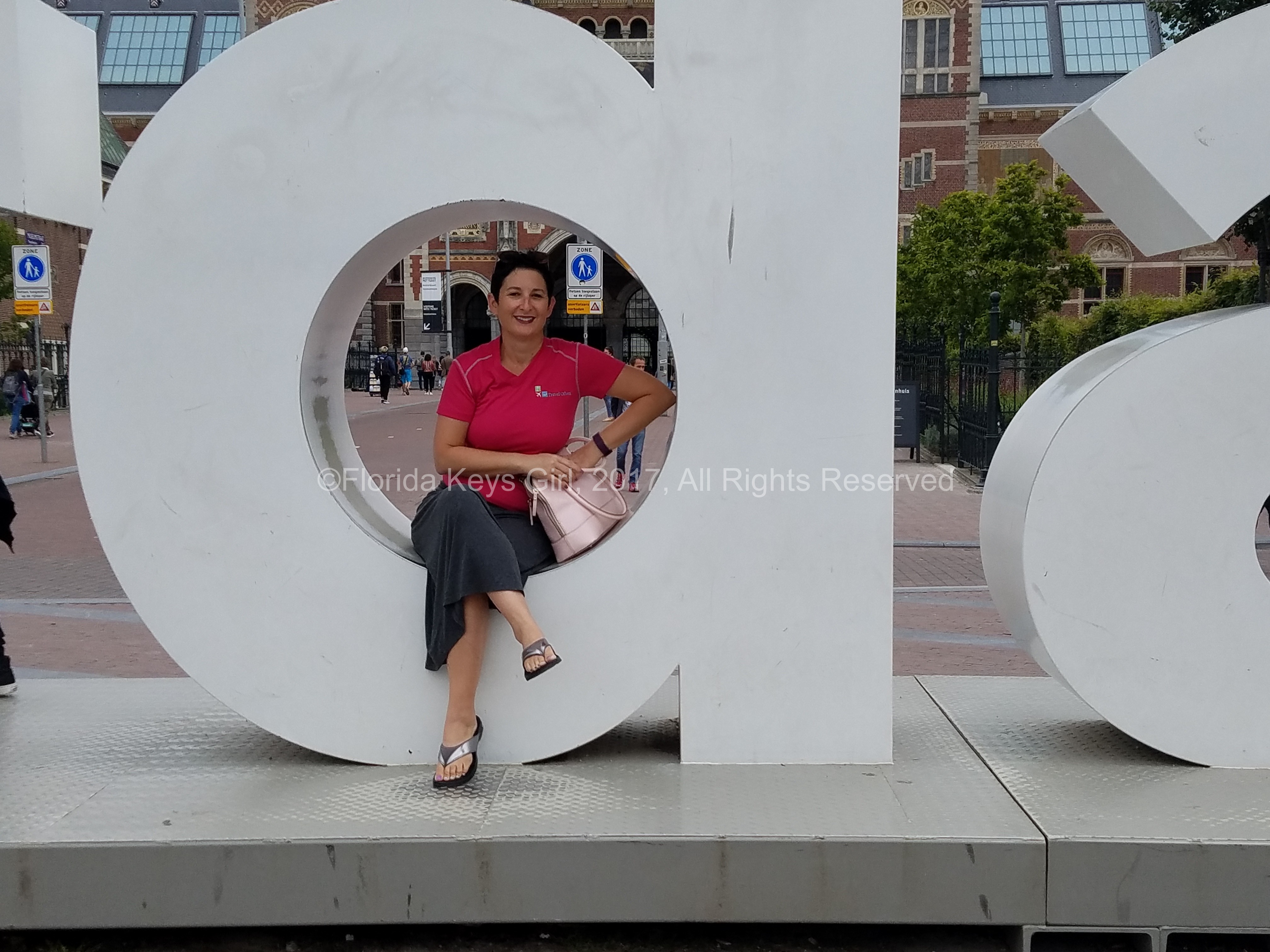 When I have only a short period of time someplace, I like to cram in as much as possible. With that in […]

One thought on “Lion Country Safari (And Free Tickets For YOU!)”