Several months ago, on a whim, I sous vide some duck legs for my friends. They were outstanding, and I ordered more. My plan was to make duck legs over the 4th of July weekend. There was only one problem: I had six legs and seven dinner guests. I enlisted the help of our friends that would be driving down from the mainland and begged them to procure one kosher duck leg.

As it turned out, they acquired two legs, along with the rest of the duck. A whole, frozen duck came along for the ride. My plan was to cook the breast and make empanadas, and then sous vide the legs and finish them on the grill for crispy skin. But first, I had to deal with the whole duck.

Last time I cooked a whole chicken and had to break it down it did not go well. (Note: don’t try to cut a chicken into natural looking pieces when you are both in a hurry and hungry.) This time, I was paying attention. I turned to the only source I knew would be reliable at 6 AM on a Saturday. YouTube. I found a video of a guy speaking very slowly and explaining the process that even I could understand. After several viewings, I picked up the knife.

While my butchering skills could use honing, I managed to get the legs off each in one, reasonably attractive piece. The breast mostly came off the bone with a bit more of a fight. Since I had the big knife, I won the fight, and there was hope for empanadas.

Eight legs sat overnight in a salt cure in the refrigerator, one cut-in-half breast waiting to be cooked, seasoned and shredded, and a carcass remained. Stock was the obvious answer. The regular, 12-quart stock pot was in use as a sous vide bath (I was also making short ribs. That is another story…) and I was left using a small-ish pot. I crammed in the sad looking, nearly meatless bones, a stalk of celery, carrots, salt, and pepper. After bringing it to a boil, I reduced the heat and let it simmer for a couple of hours. (By “let it simmer” I mean “forgot about it for a while as I continue to do other things.“) It came out fine, and the house smelled divine.

So we now have one 13-cup container of duck stock in the freezer. The point is that it is available, and I can use it for something. (For what? I have no idea. I will take suggestions.)

Meanwhile, I put the duck legs in zipper bags along with salt, pepper, and olive oil (because really, you can’t have too much fat with duck). I removed as much air as possible and put them in the water bath at 170 degrees for twelve hours. When they finished cooking, I seared each one on the grill over high heat to crisp the skin and served with a  cherry-orange sauce. I made the sauce by bringing cherries, orange juice, pomegranate juice and a chopped shallot to a boil and then simmering for about twenty minutes. I then added a little cornstarch for thickening.

Once again, sous vide reigns supreme. Aside from the butchering, this was amazingly easy to prepare and one of the most delicious meals ever.

I love empanadas for appetizers. They are easy to make, don’t require utensils, and are universally enjoyed. Since I happened to have some extra duck, I decided on orange scented shredded duck empanadas. I tossed the breasts into the sous vide with the legs. The water was much hotter than I would normally use for a breast, but since it was being shredded into the filling, it didn’t matter if it was slightly overcooked. An hour later, the breast came out of the water bath, and I shredded it into a bowl with orange zest, ginger, salt, pepper, sriracha, and garlic.

I use Goya empanada shells. I’ve made the homemade version and, frankly, it wasn’t any better than the ones you can buy frozen in the grocery store. I cut the large discs in half, filled, and baked in the oven at 375 degrees for 30 minutes. I served it with an orange sauce. (Orange juice, pomegranate juice, salt, pepper, garlic, reduced in a pot and a little cornstarch for body.)

I did serve some other things besides duck, like salmon cake appetizers. With the duck legs, we enjoyed roasted small potatoes and Brussels sprouts roasted with facon (cow made into a bacon-like product, sans nitrates). For dessert, a chocolate fudge cake with ganache topping. Needless to say, nobody left hungry. 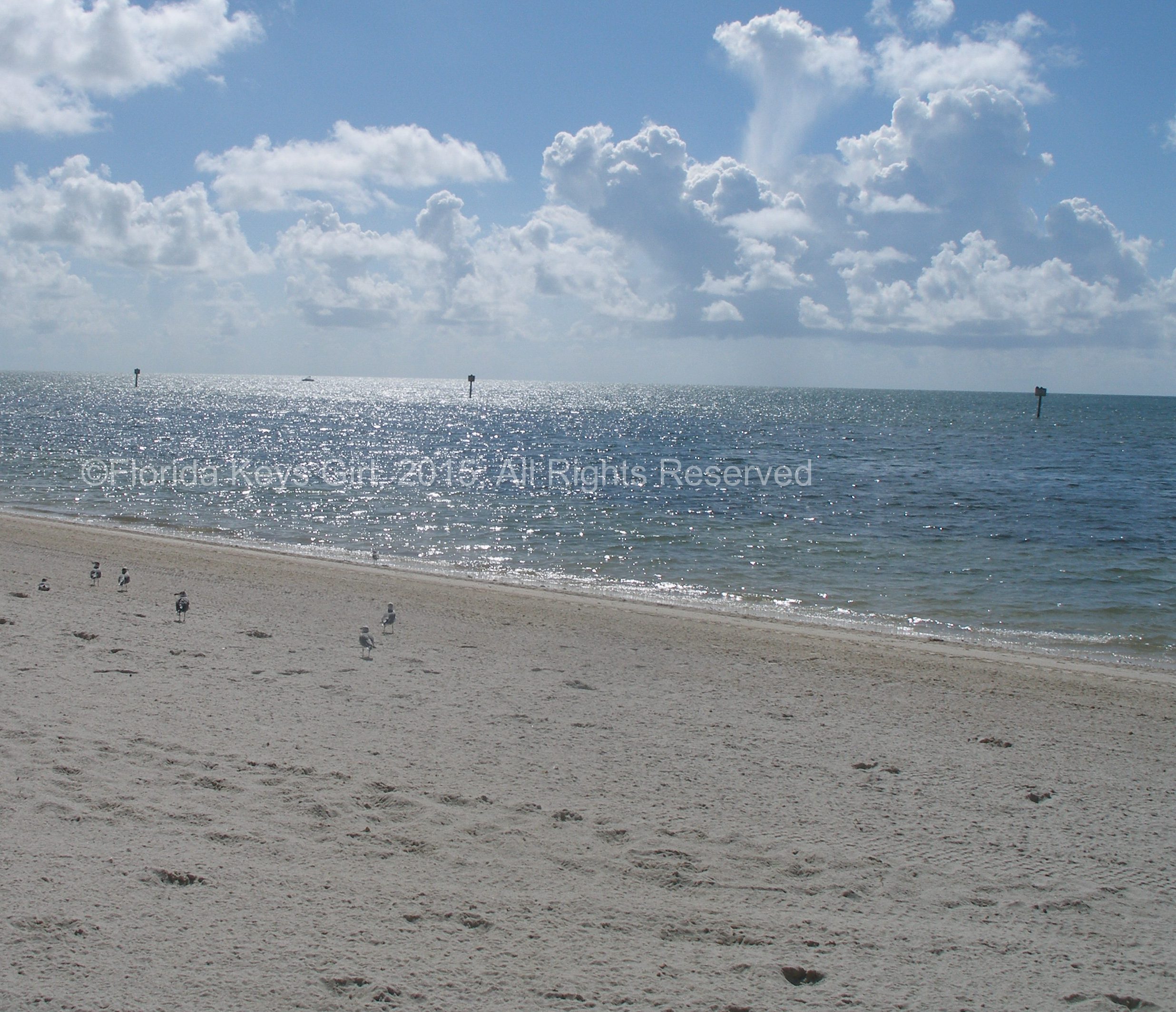 Hurricane Season is the price we pay for balmy winters and year-round sunshine. It is simply part of life in coastal Florida. […] 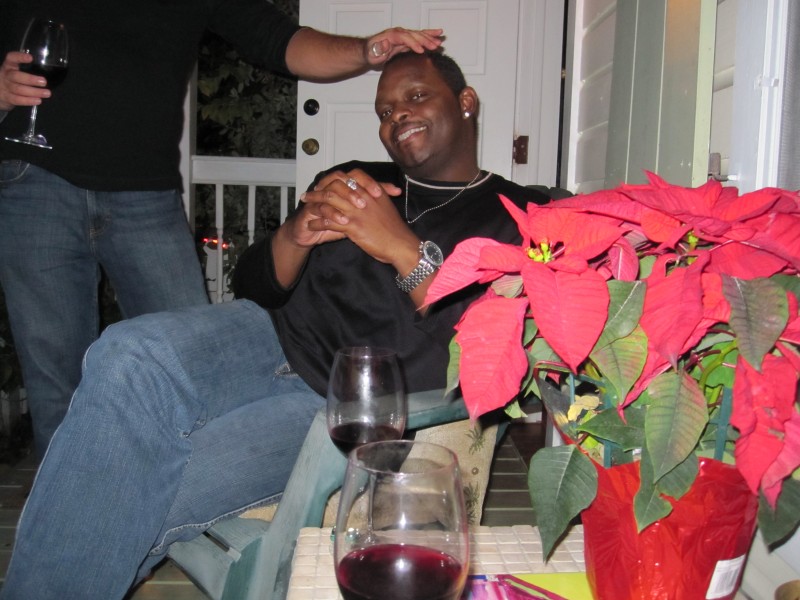 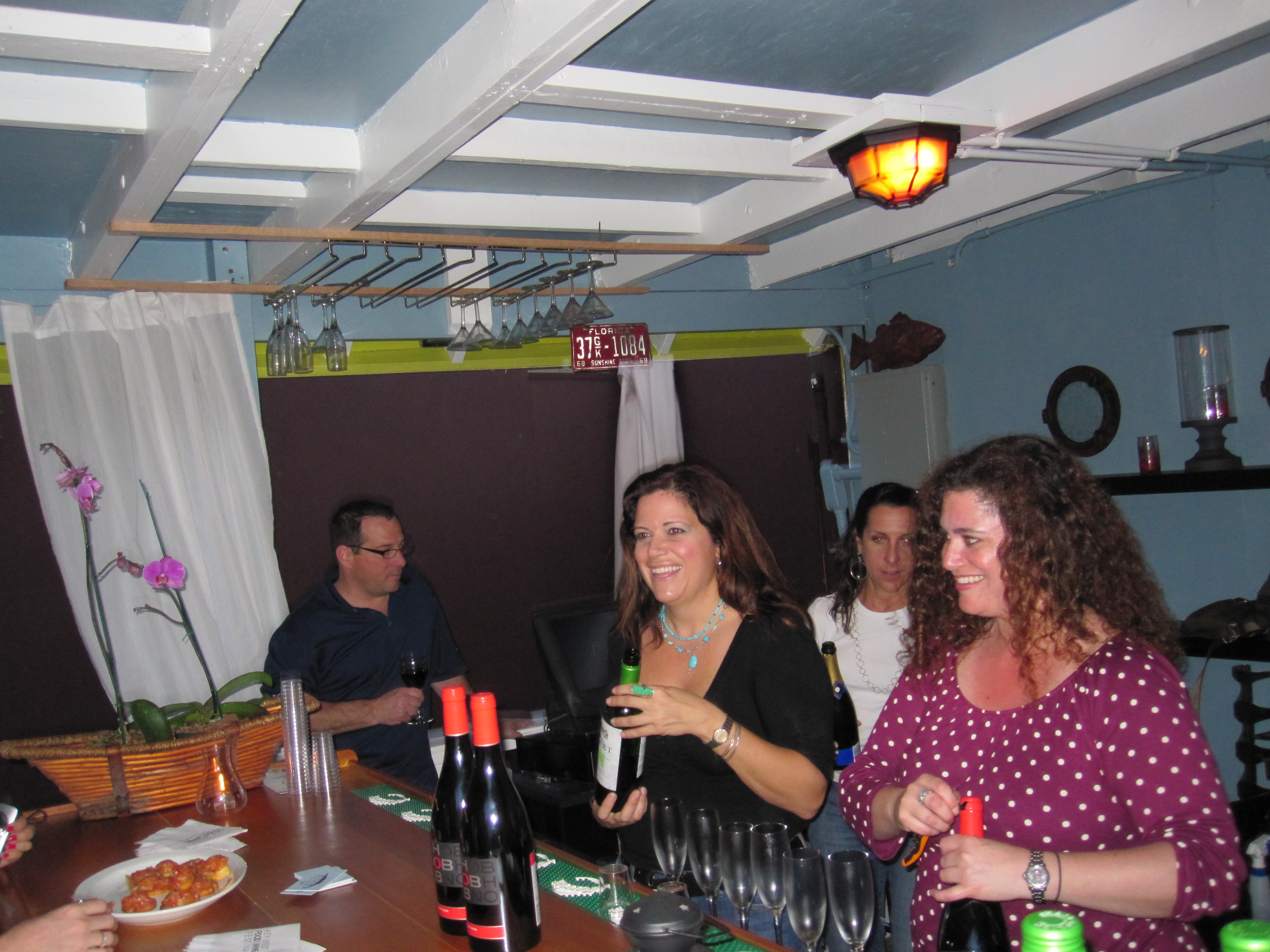 Duval Street stretches from the Gulf of Mexico to the Atlantic Ocean. It is about a mile long. Last Saturday evening, as […] 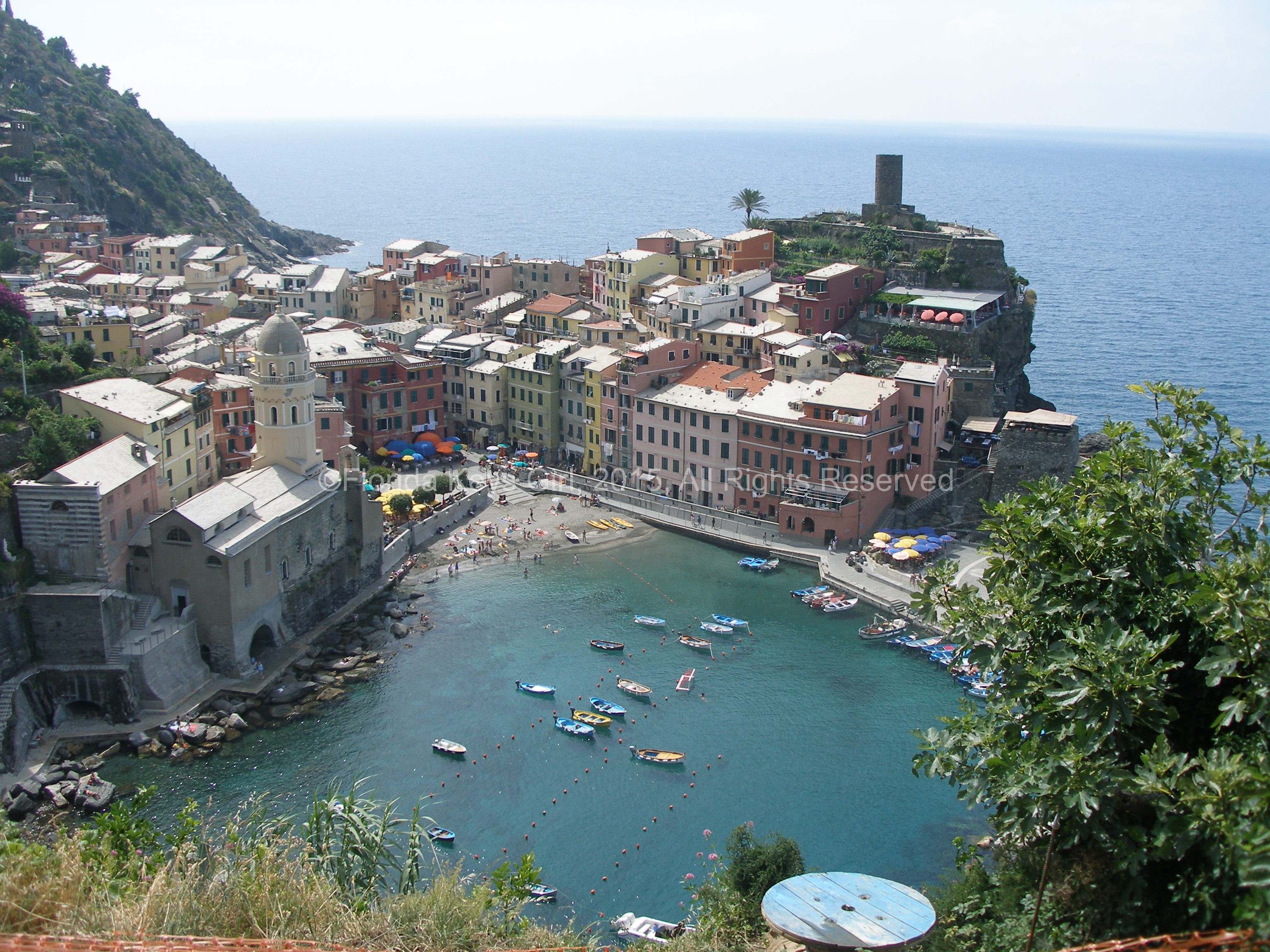 One thought on “A Whole Lotta Duck”