My friend John, who is a bright, warm and engaging person, likes to say “Professional athletes, at the top of their games, all have coaches. If they can still benefit from coaching, certainly you and your business can as well.” He is a business coach, and he makes an excellent point here. Get help from a pro. Just as John coaches business owners, I aid vacationers and business travelers in planning wonderful trips where they can create lifelong memories. Despite the best planning, every once in a while things go wrong.

Last week I got a call from a client en route to Anchorage, Alaska and then on to Seward to board a cruise ship. We planned for her to arrive a day early in Anchorage, because, well, you really can’t trust the airlines to get you anywhere on time. This was no exception. 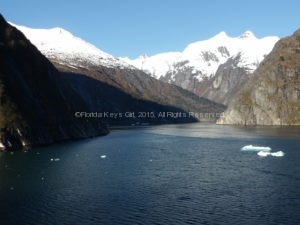 She called me from the Denver airport after her flight had been diverted due to a fuel leak, and she would be spending the night. Not to worry, she told me, the flight would be taking off again at 8:30 the following morning, getting her to Anchorage by noon.

The original plan was that she take the domed train from Anchorage to Seward at 6:30 AM. Since she would be missing that (non-refundable) train, I went ahead and rescheduled her on a bus for 1 PM the next day. Sleep came easy knowing she would be on time for her cruise.

By Friday morning things had changed. The flight had already been delayed several times. I quickly called to cancel the bus ticket and moved on to finding a car service that would transport her the two and a half hours from the airport to the ship. The first company I called quoted me over $800. I knew I could do better. After several calls, I found a reasonable person on the other end of the phone. I didn’t want to confirm a non-refundable service until I knew she was in the air and would land as (re)scheduled. 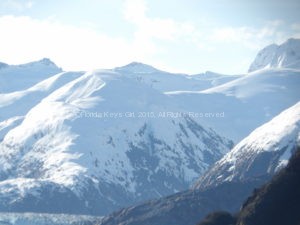 Meanwhile, I had already contacted the insurance company to start a claim for the missed train and non-refundable hotel costs. And I kept checking the flight status. It did not look good. I spoke to the Emergency Travel Team at Celebrity Cruises (yes, there is such a thing). As along as they were at the port by 7:30 PM, she would be able to board. I thought everything would be okay. Then the flight was delayed again, and I was getting concerned.

The flight finally landed at 4:45 PM. American Airlines scheduled a bus to take the thirty passengers heading to Seward to the ship. (Note to American: It would have been helpful if you let your passengers know that they would have transportation. I wouldn’t have had to spend all day figuring it out myself. Thanks.) By this point, I had assurance from the Emergency Travel team and knew that they would hold the ship. I was able to reassure my client that she would, however late, get on the ship.

During the 22 hours or so between the time my client was diverted to Denver and her arrival in Anchorage, I was able to arrange new transportation to the cruise ship, begin the process of her insurance claim, run interference between my client and the cruise line and other vendors, and generally provide her with a sense of relief that all of the details were handled.

After 49 text messages and 43 phone calls, I went to bed knowing she had finally boarded the ship.

Things can go wrong at any point during a trip. It is best to have someone on your side to handle the annoying parts. Also, please heed your travel agent’s advice when she suggests that you purchase travel insurance.

I interrupt my vacation recap of eating, drinking, hiking and biking for a little public service announcement. September is the month restaurants […] 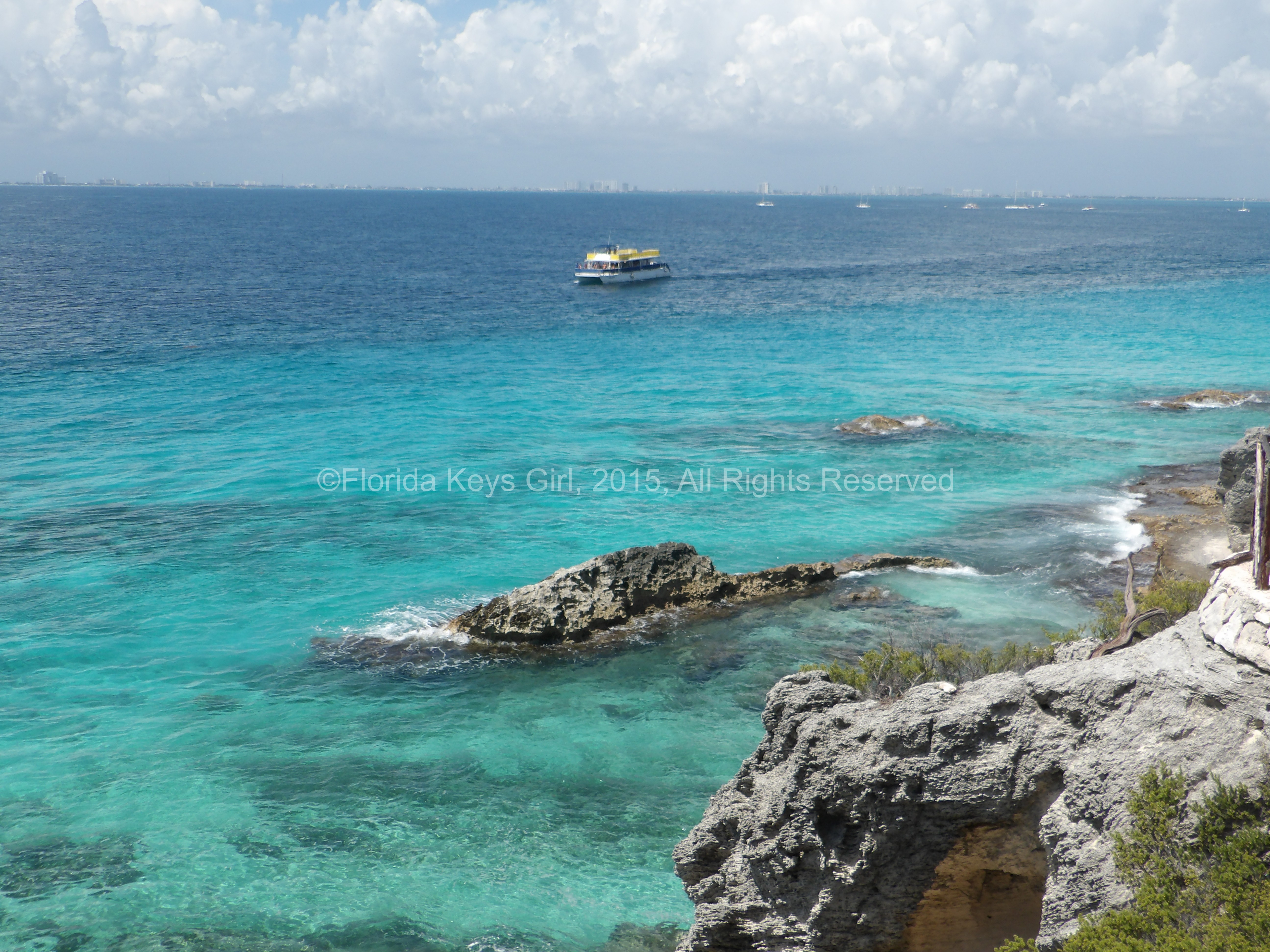 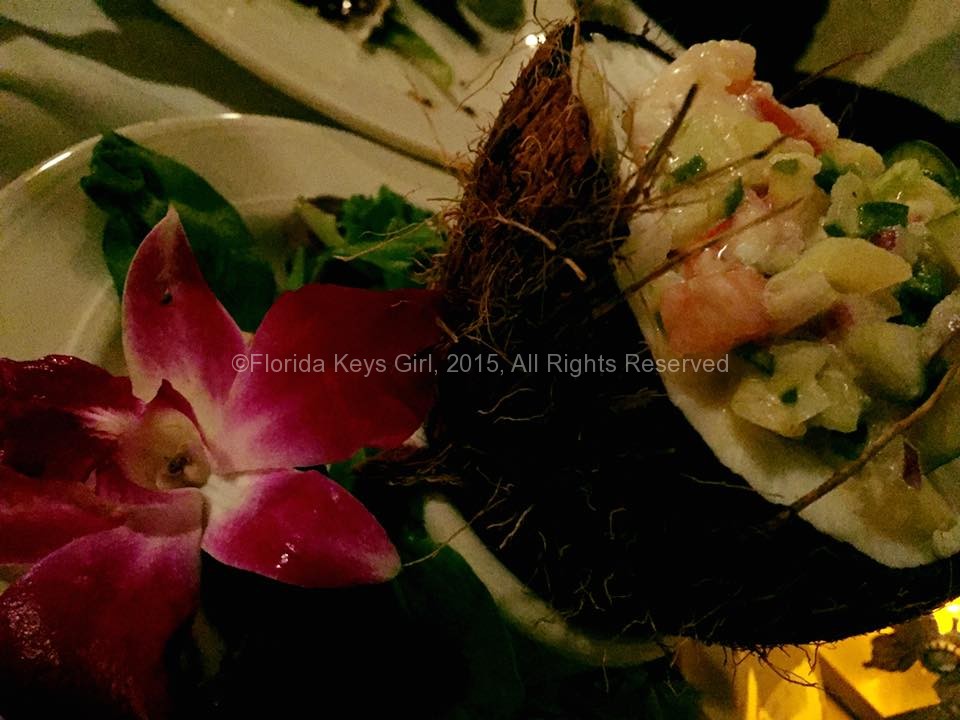 My friend Mark’s favorite restaurant in Islamorada is Chef Michael’s. The fresh fish and attentive service make him go back again […] 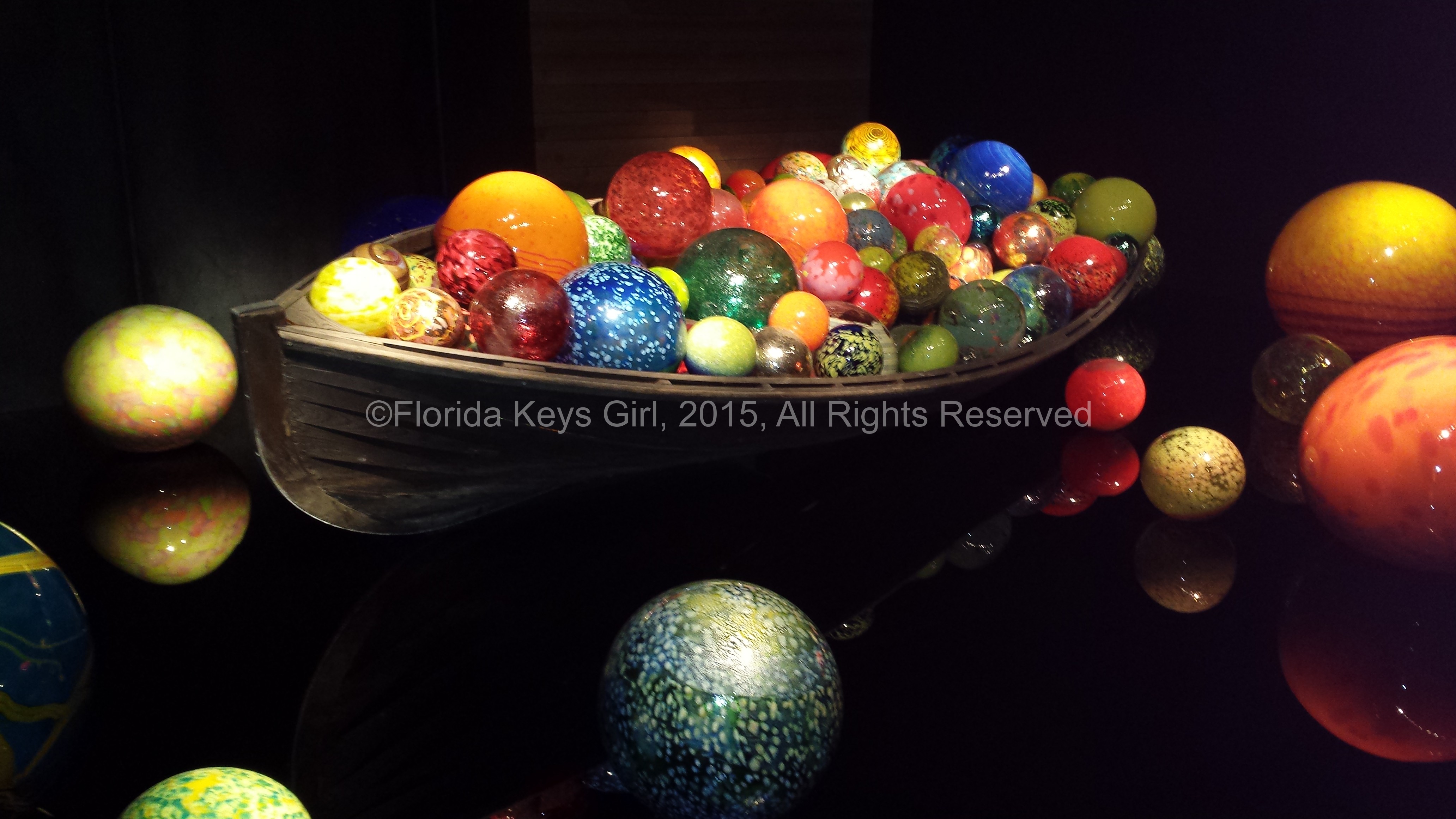 The extent of my west coast of Florida travel has largely revolved around trips to Bern’s in Tampa, or to visit friends, […]