I can’t speak for others, but I can tell you this: I have an election hangover, and I didn’t even have any wine that night. In retrospect, perhaps that was a poor choice. As the election events were unfolding, Babka started asking some questions. Here are some highlights from the conversation:

(Imagine the two humans sitting on the couch, getting up and pacing, and sitting back down and yelling at the television. A lot.)

Babka: I don’t get it. What is all the fuss about?
Me: Well, it is a presidential election. Whoever wins is going to run the country for the next four years.

Babka: I’d be sad if I had to replace my humans every four years. Well, I wasn’t sorry about the first ones, but I wouldn’t want to lose you. You two are good Servants.

Me: Thanks. I think.

Me: You know this is bigger than just one dog, er, person, right?

Babka: I guess so. I can’t really imagine it, though. I mean, what could be that important?

Me: Well, discrimination, for one thing.

Babka: WTF is that?

Me. Exactly. Well, let me give you some examples. Your Servants are married, right? And your GrandServants?

Me: Well, some of your uncles are married, too. But you know they weren’t allowed to be legally married until about a year and a half ago, simply because they are both men.

Me: OK, let’s look at it differently. You know how in Miami-Dade, you can’t live there if you’re a particular type of dog?

Me: Well, some people think pit bulls are scary. People don’t want scary dogs around, so they have this discriminatory law called Breed Specific Legislation. It makes owning a particular breed of dog illegal, and lots of shelter dogs can’t find good homes because of it.

Babka: Hold on. Did you say owning a dog? As in you own me? HAHAHAHAAAAA! That may be the funniest thing I heard all day. Other than Samantha Bee’s monologue. She is fantastic.

Me: Stay focused. You are missing the point. Some people don’t understand it. They don’t want a particular type of dog around them, so they cannot live anywhere in the entire county. Any of them. Good ones, bad ones, it doesn’t matter. No pit bulls allowed.

Babka: That’s stupid. Why would you keep out awesome dogs just because one or two may not be so friendly? Why does everyone have to be super perky and friendly all the time, anyway? I don’t think I like this whole Breed Specific nonsense.

Me: Well, it applied to a lot of things, like equal rights for all people. Including women. And minorities.

Babka: And that is what is riding on this election?

Me: It is one part of the big picture. There are many more issues, too.

Babka: Geez. No wonder you have been stressed out. That is a lot to think about. Of course, I can’t really wrap my brain around the whole discrimination thing. Sure, I might not like some other dogs, but it has nothing to with their breed. If I don’t like someone, it is because they are a jerk, not because they are a particular color, gender, or breed.

Babka is smarter than a lot of people. I get that I am biased. But, if she gets it, why can’t everyone? 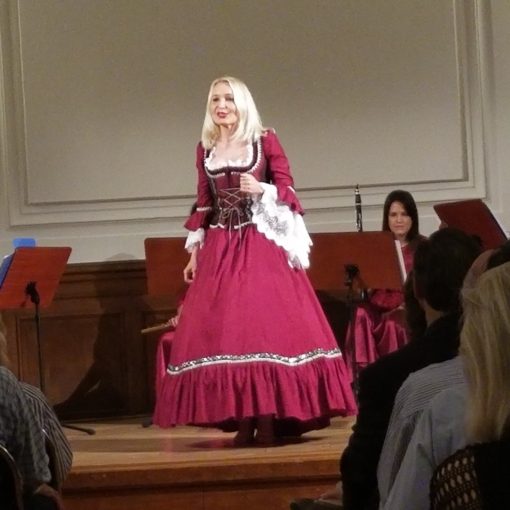 On the one hand, I am kind of horrified by a business hosting what is essentially a fundraiser in order to open. […]

We have been to Cafe Marquesa many times over the past fifteen years. The food is always stellar, and the service is […]

There is an interview up on Blog Interviewer. Interested? Click here for the link. Regular updates will be back shortly.