I hold grudges. It is a character flaw, for sure, but there are certain things I just can’t let go. Often times, these are relatively minor issues, but usually there has been some egregious (in my mind) injustice (to me, or someone I know). Like my Sarabeth’s grudge. What started off as mere outrage has turned into a full-on boycott.

In approximately 1996, Florida Keys Guy and I were living in New York. His grandmother came in to the city on a bus trip for the afternoon and wanted to have brunch with us at Sarabeth’s. We obliged. Who am I to pass up homemade jam? We arrived to find an hour long wait. When Grandma said she wanted to wait, much to our chagrin, we asked for a chair for her “We are fine standing outside, but perhaps someone would bring a chair out for my 85-year-old grandmother to sit down?” The manager’s answer was a pissy “No. We will not do that“. Seriously? You can’t bother to make people a teeny bit comfortable while they are waiting an hour for a scone? Grandma insisted that we wait, but I have not been back since. Nor will I support the Key West outpost. My loss? I think not.

The incident with Eduardo de San Angel Mexican restaurant in Fort Lauderdale was handled in a more passive-aggressive manner. They make a really good black bean soup. When my mother asked for the recipe, on my behalf, they could have just said “No, sorry, we do not give out our recipes,” and ended the conversation. That would have been better than giving me the completely wrong recipe. I know how to cook and I know when I am being played. I have not been back there in over eight years. Once again, their loss, not mine.

Recently, when planning my Thanksgiving menu, I decided black bean soup would be a good starter. So I asked the only other people I know that make a decent soup for their recipe – Scot and Fred at The Flaming Buoy. Scot’s recipe consists largely of directions like  “about a cup or so” and “you can use whatever” with the occasional “it all depends”. With directions like that, at least I know I have to improvise. Plus, he was very candid about not having anything in writing. He has sent me e-mails asking how the soup turned out, so at least I know he is not flat-out lying to me. At least one would hope not; I’d hate to lose one of my favorite restaurants to another soup grudge.

It’s that time of year. Again. when people hear it is my birthday, then tell me how sorry they are. Clearly I […] 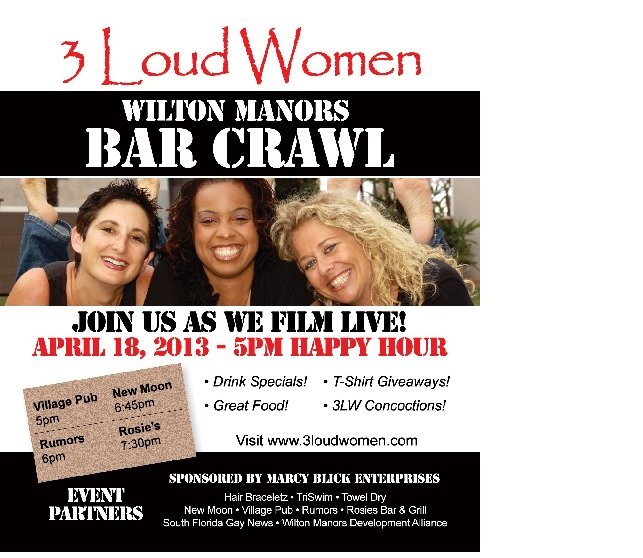 Come join me tomorrow night as 3 Loud Women take you on a bar crawl and film our show live. We will […] 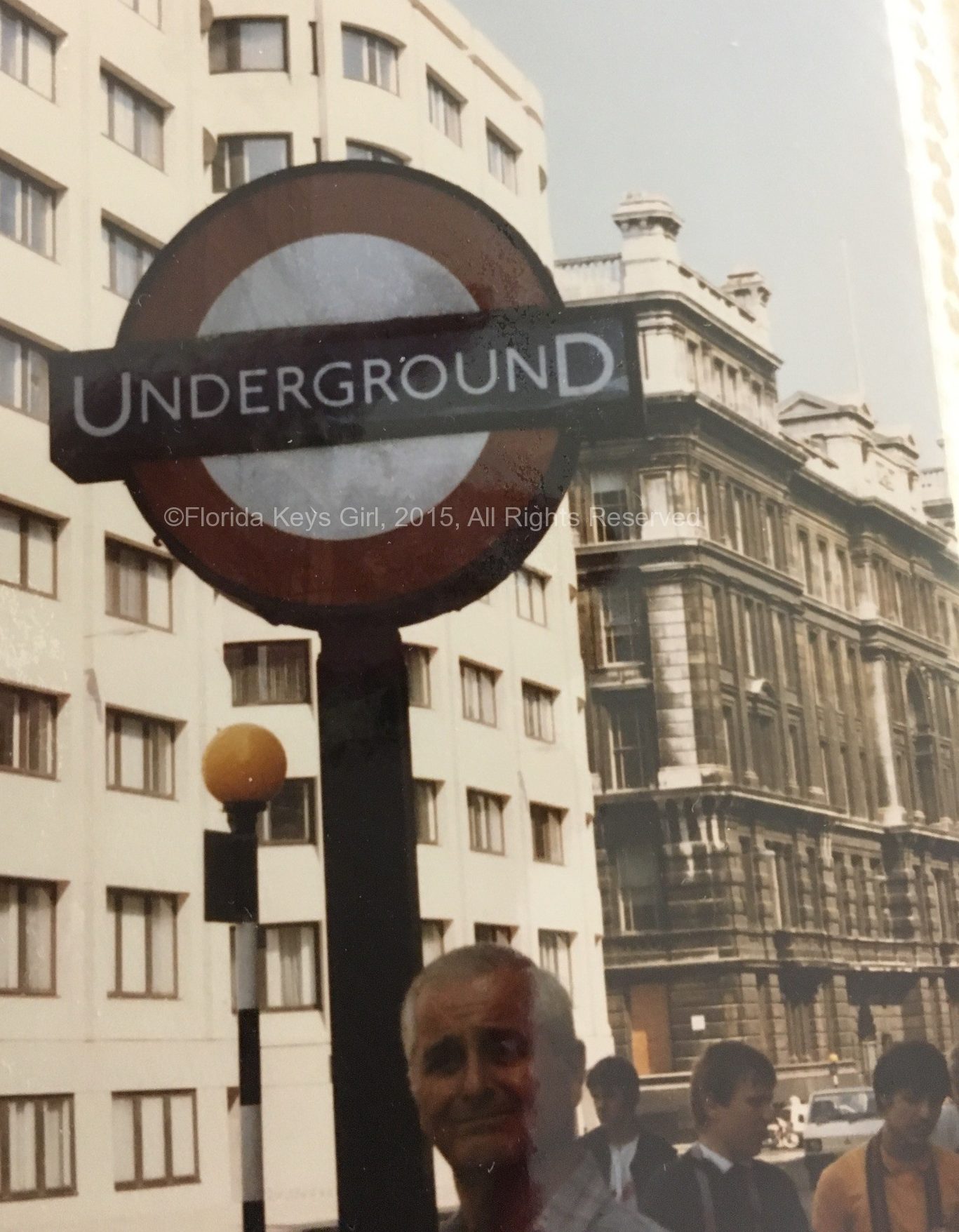 2 thoughts on “Holding a Grudge”