After disembarking the Norwegian Sky, we made our way through customs, to the currency exchange and out into the middle of Havana. But the beautiful squares and old cars that transport you to a bygone era would have to wait. We were heading out of town to Viñales, a city in the midst of tobacco farms and limestone hills.

Our ship docked early Tuesday morning and would not leave until 5 PM on Wednesday, giving us plenty of time in Havana the next day. Upon exiting the cruise terminal, one of the most striking things is the abundance of gorgeous, well-maintained, old cars. Fun fact: seatbelts did not become standard until 1964. While our vehicles today may not look as interesting as those from the ’50s and ’60s, they are a hell of a lot more comfortable, with better air conditioning.

We met our guide, and driver for the day, and headed out of town in a seatbelt-free 1955 Pontiac. The two-plus hour drive was mainly highway until we arrived near Viñales. A beautiful overlook was both the first stop of the day and our introduction to the region. The rounded limestone hills make a stunning backdrop to an already impressive area.

Painted directly onto the hills sits the prehistoric mural. A painting created in the 1960s depicting life until the age of humans. While not the most compelling thing in the world, if you are there, it is worth a short visit. We managed to see it from the road, and not spend a lot of time.

Next on the whirlwind tour was the tobacco farm. As we drove up the dirt road, I savored the serenity of my surroundings. This is a working tobacco farm, families live and work here, and tourists visit daily, but there is no rush. We meandered to the drying room (hut) and were welcomed with an explanation of the tobacco and cigar-making process, as well as a little insight into the government. Ninety percent of the farm’s crop goes to the government for cigar production. While the government purchases the tobacco, how well (or poorly) they are compensated is all very hush-hush.

As we watched the cigar rolling in action, and were offered a sample (we said “no, thank you“), we learned of the practice of dipping the end of the cigar in honey. Rumor has it that is how Che Gueverra did it, and the tradition remains.

Cuevas del Indio, or Indian Caves, are a popular tourist destination. Wandering through the damp, dark cave ultimately brings you to a boat ride. These small boats take you through the caves for a completely different view, and it is fabulous. Well worth the entry fee of 5 CUC per person.

The return trip to Havana along the highway in the blinding rain was, perhaps, not the best way to end the day. (Remember the part about no seatbelts? Well, there was also on one windshield wiper on the driver’s side.) Fortunately, our driver inspired confidence, drove carefully, and got us back to the cruise terminal safely. we even had an hour to spare before our dinner reservation. More on that later.

It is no secret that my favorite Fantasy Fest event is the Masquerade March, and this year proved no different. The theme […] 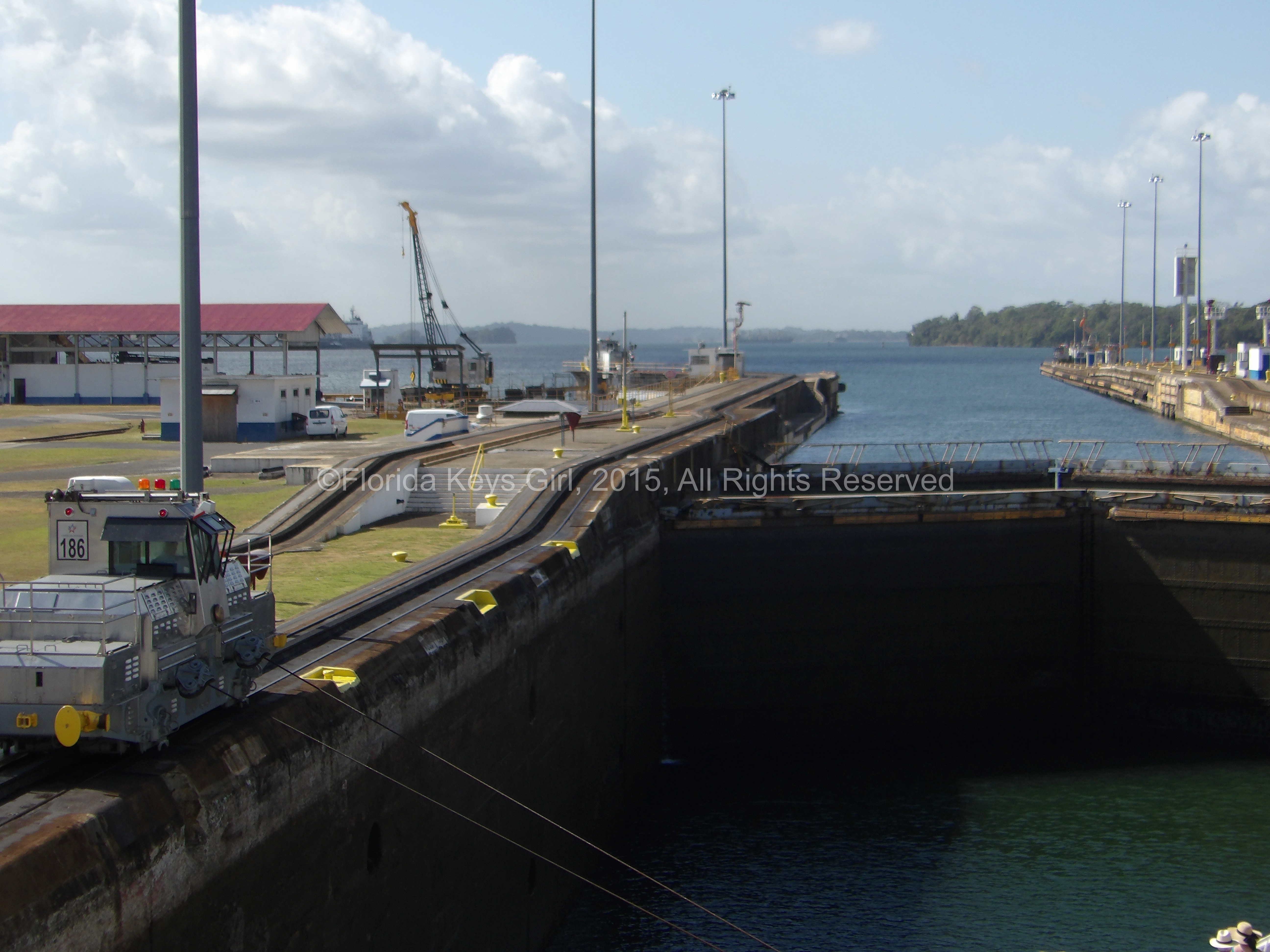 The day after boarding the beautiful Windstar Star Breeze in Colon, we were cruising the Panama Canal. Completed in 1914, this marvel […] 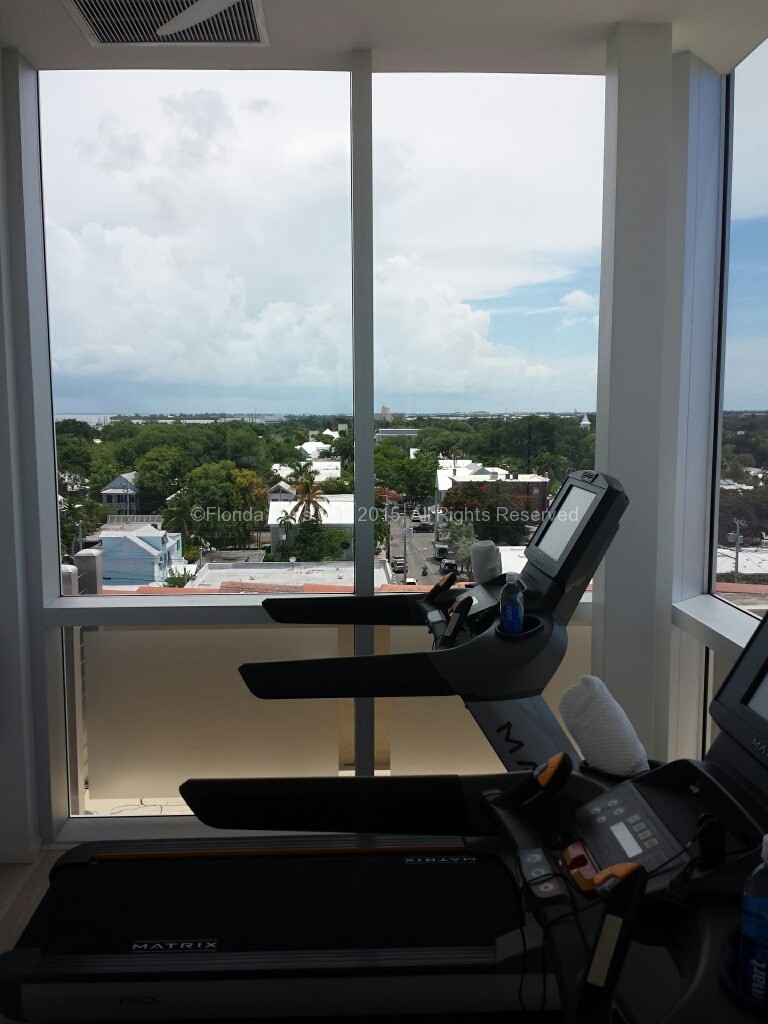 Admittedly, I was among the locals that were none too pleased when the folks at the La Concha Hotel decided to turn the […] 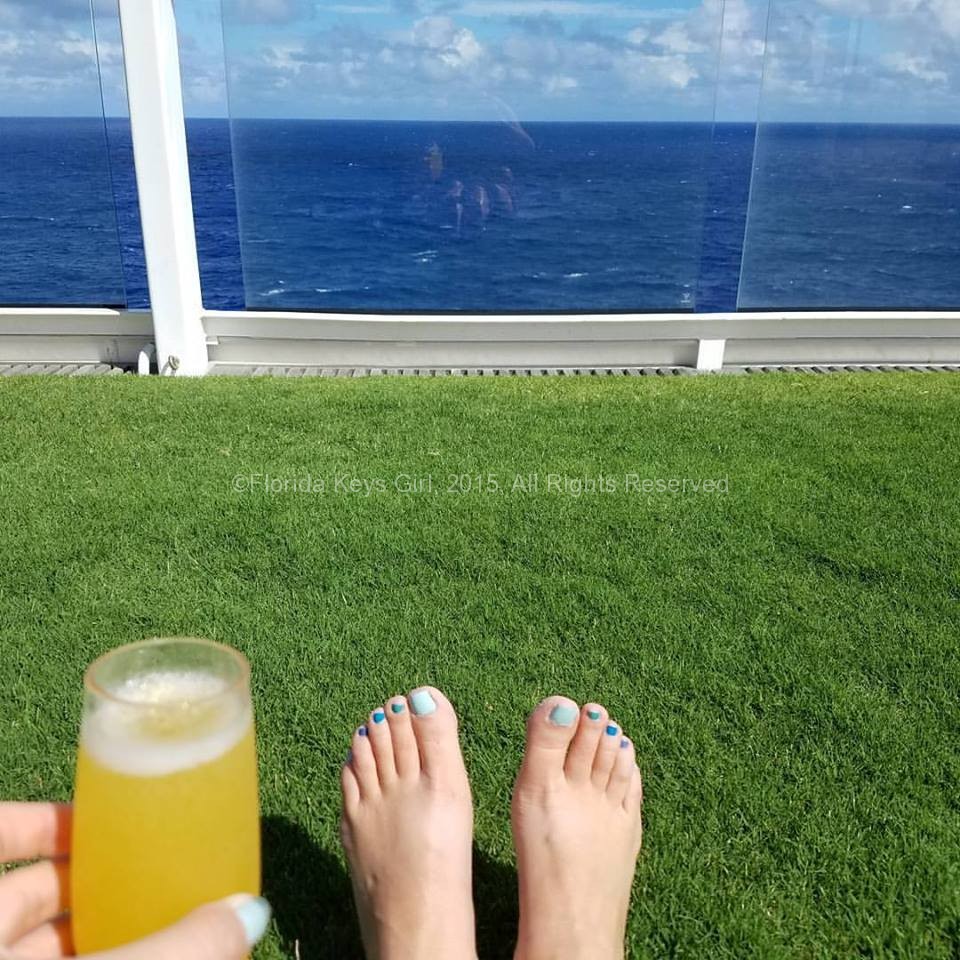 One thought on “Viñales, Cuba: Mountains, Caves, and Cigars”