We have reached the final installment of the Celebrity Solstice cruise recap. Today’s feature is Skagway, Alaska, a tiny town with only 800 permanent residents. There are a few restaurants that mainly cater to cruise ship passengers, and there is a small school, but if you are pregnant in Skagway, you will need to head to Juneau weeks before your due date, as there is no hospital.

We spent our time in Skagway on a hiking and float tour. We walked off

the ship, met our tour guides, and after a quick bathroom stop (“this is the last time you’ll see plumbing for a while...”) were on our way to Dyea,  former gold rush town. From there, we hiked two miles of the 33 mile Chilkoot Trail, the route used by gold prospectors in the 1890s. Once the railroad was built ten years later, the whole experience became much safer.

As we headed out, our guides offered walking sticks to anyone that needed (half of us). I didn’t think the hike would be terribly taxing, so I opted out of the whole stick thing. I am clumsy enough on my own two feet, I did not need a giant stick increasing my chances of impaling

myself. While we were all dressed for the cool (cold) weather, I did notice after a short while that my mom had ditched her jacket (I was wearing gloves, a scarf and a headband covering my ears) and yet she still had her purse with her. I am not sure why she felt the need to bring a purse on a hike (would there be a need to write a check somewhere on the mountain?) but there it was, dangling between her shoulder and walking stick. Perhaps it was just there for balance.

As we progressed up the mountain, I did hear a few grumbles that it was not the super easy hike they were expecting. Truth be told, the tour company did make it seem a whole lot easier than it was. This was a moderate hike, and if you were well prepared, it was not difficult. If,

however, you don’t hike (ever) and were not expecting to climb uphill most of the way, it was a challenge. But it was another picture perfect weather day, and we had two guides for the six of us, so everyone had as much help as they needed.

As we were early in the season, the trail has not yet been cleared of downed trees, so there were a few points where we were hurdling over trees. (Maybe “hurdle” is an exaggeration. It may have been “climbed gingerly“. Details.)

As we neared the end of the hike, and our guides promised flat strolling ahead, there were audible sounds of relief coming from the crowd. Despite not thinking she could do it, and encouraged by a bit of

We boarded the raft for a leisurely float down the river, and saw bald eagles and sea gulls along the way. On our return to Skagway, we even spotted a few seals. It was a wonderfully relaxing way to spend the morning, and very different from the sea plane and helicopter trips of the previous few days.  If you are going to Alaska, I would highly recommend spending as much time outdoors as possible (and bring a jacket, even in the summer.) 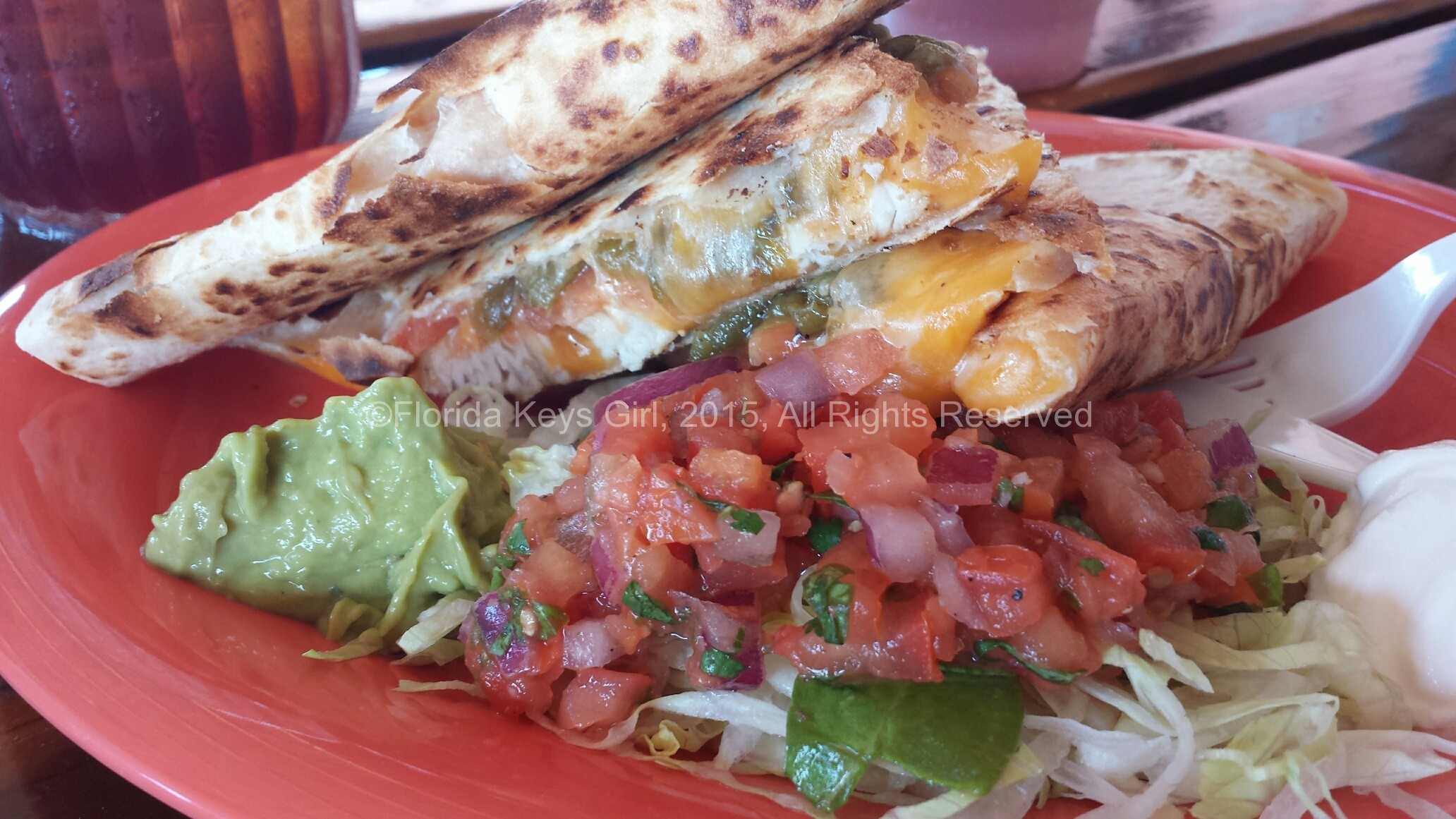 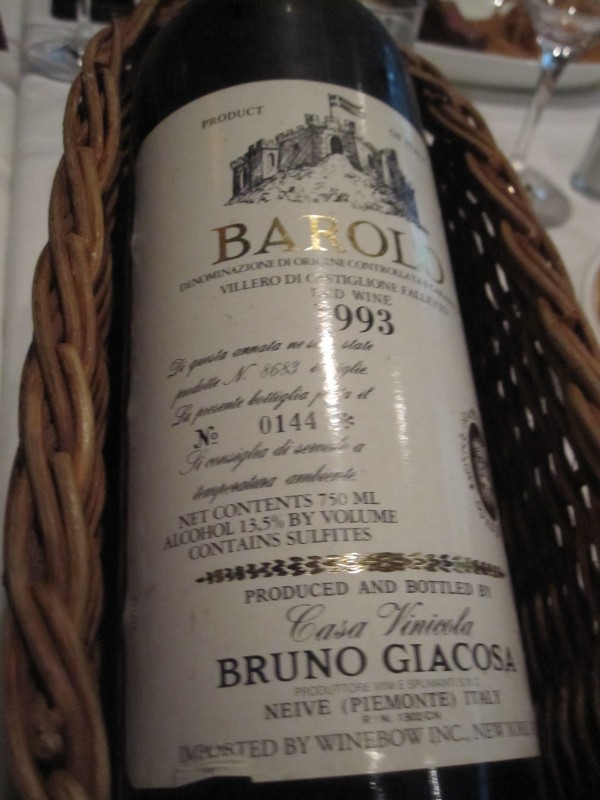