I play tennis frequently at Bayview Park, and have done so for the past five years. It is a fabulous set up where you show up and play doubles with whoever else is there. In the winter, there is generally a sign up list, and sometimes a wait for a court. Recently, a small (in my mind) issue seems to have taken on a life of its own and been blown entirely out of proportion. Only in Key West…

What could cause tension to mount at the tennis courts? What huge issue could make otherwise sane people act a bit, well, irrationally? I will tell you: Plastic chairs.

Yes, you read that right. Plastic chairs. There have been several scattered along the perimeter of the first court, some might say infringing on play, where bystanders (by-sitters?), curious observers, those waiting for a court and those mocking the players on the first court would sit, usually in the shade. Sometimes people sit and relax in the shade, chatting. Sometimes they have a beer. Sometimes they heckle me while I serve (you know who you are).  Sometimes people pull up bicycles next to the chairs, completely disregarding the bicycle racks just beyond the court.

So what is the hullabaloo all about? Well, it seems (I wasn’t there at the time, so I did not bear witness to any of this) that the tennis pro, Paul Findlay, removed the chairs and in the process was told to “F@#! off” by one of the players. This has now escalated to the point of my email inbox flooded daily with letters back and forth from City Commissioners and tennis players about the “chair issue“.

There are those that cry that this is a ploy against the elderly. (It’s not.) There are those that complain that they like to spectate. Well, hello, there are three rows of bleachers. They are backless and uncomfortable, but they exist as a place to sit in the shade. So, it seems to me that they verbal attacks on the tennis pro were unwarranted. Can’t we just all get along? (Insert sing-a-long and hand-holding here.)

With scores of emails each day for the past week (admittedly, when I got the first one I had no idea there was even an issue) both FKGuy and I are over it. After much discussion about the absurdity of the situation, FKGuy said “Look, I like to sit on the chairs and all, but it’s not like it’s your [expletive] constitutional [expletive] right to have a [expletive] plastic chair. Get over it.”

It seems that the mayor has come out to meet with some of the players. Yes, that is right, folks: the mayor came out to Bayview Park to talk about the chairs. How did it go? I have no idea. I was at work. But I am hoping everyone can now shut up and get back to enjoying life in paradise. 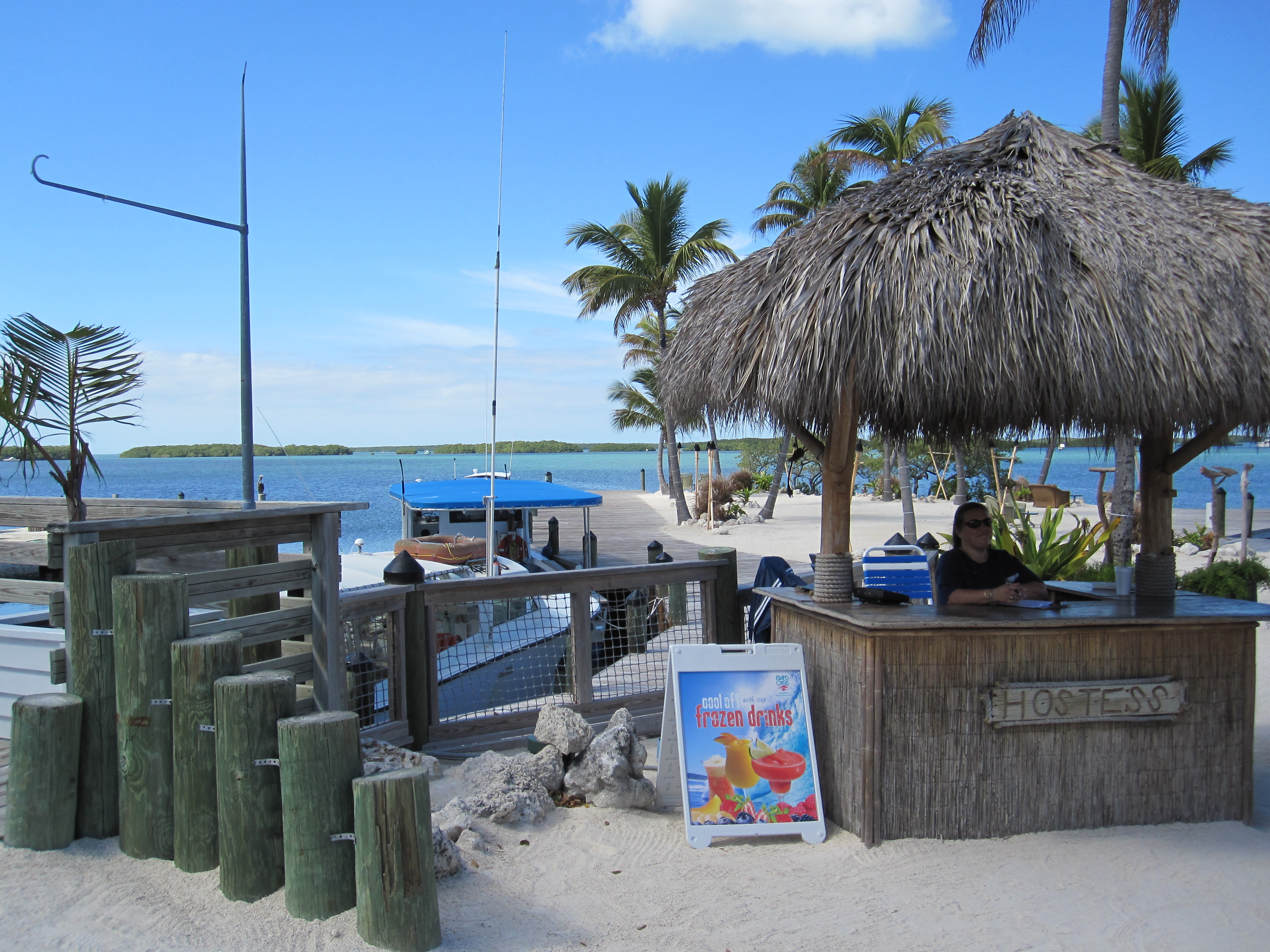 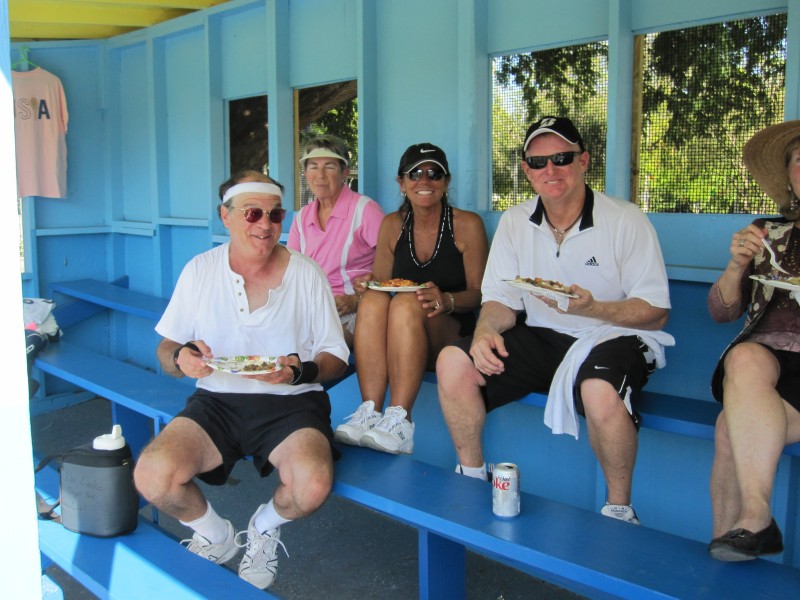 As one would expect we did not have a white Christmas in Key West (fortunately), but we did have a perfect weather […] 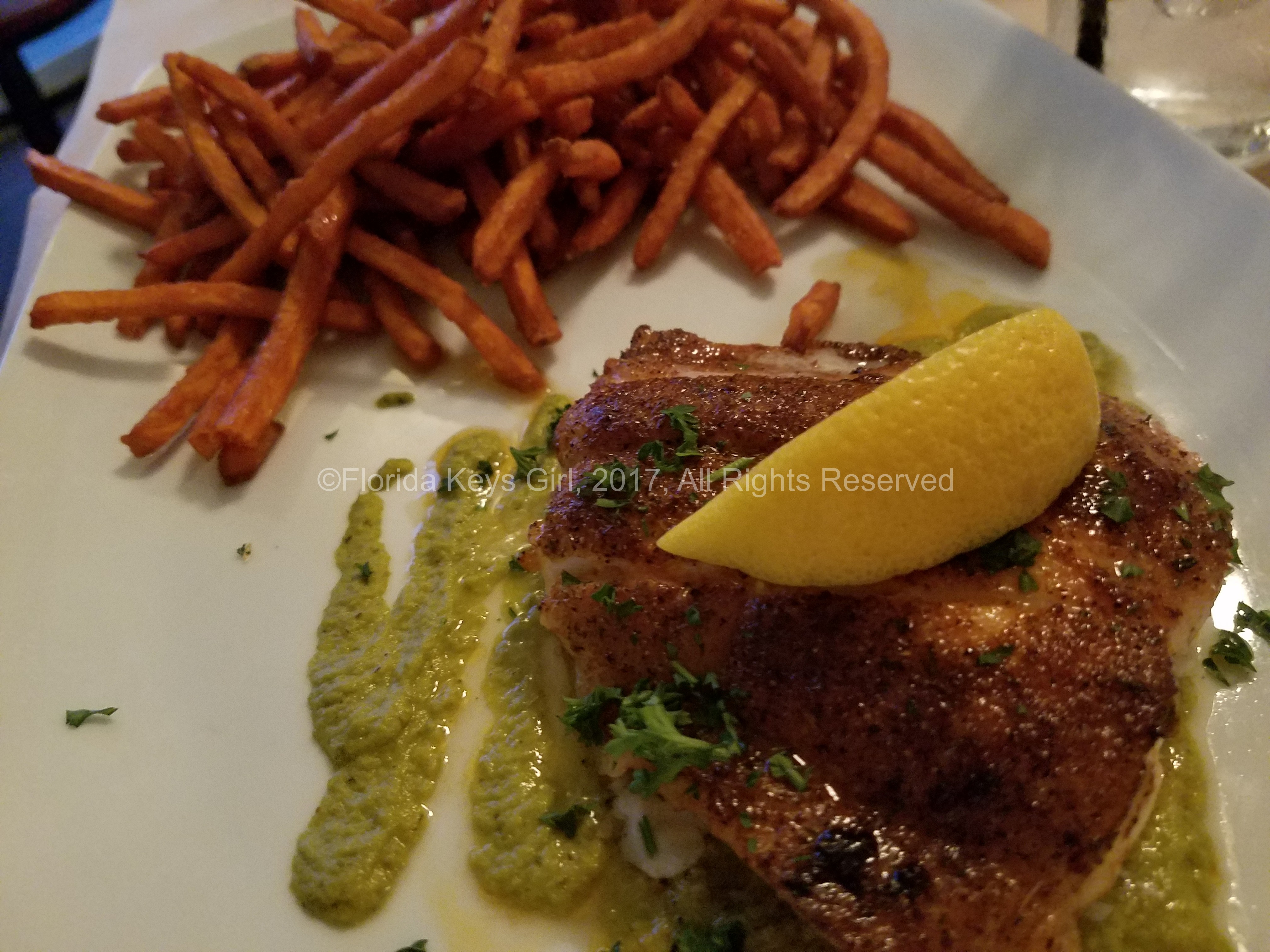 One thought on “Only In Key West”