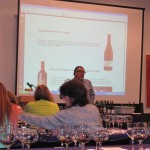 The only thing more annoying than being told you ought to like a wine (when you don’t) is being lied to about the vintage in an effort to sound impressive.

Sunday morning, my mother picked me up to accompany her to Boca Bacchanal, and the wine seminar. There is a country song here, folks (“My Daddy’s Got Shingles, Mama’s Takin’ Me Drinkin‘). So there we were at the wine seminar, sitting next to some other obvious wine geeks. I liked them right away. Charlie, the seminar-leading guy, spent a lot of time talking about the foods he would personally enjoy eating with each wine. I spent a lot of time wondering why he wasn’t talking about the actual wines and emailing Florida Keys Guy.

Bellingham Fair Maiden, 2008. This is where Charlie lost me, and we are only on wine number 2. I get the concept of wanting an example of a Rhone blended white. I love ’em. But to chose one from South Africa that sucks? Nope. Charlie and I will agree to disagree, but I would bet money that all things being equal, he would not choose this wine for any occassion. 1 point FKG.

Here’s where it got humorous. King Estate “Domaine” Pinot Noir, 2007. Charlie asks the group whether they like this wine. A bunch of nods around the room and one vigorous head shake from me, in the back. “What don’t you like about it?” he asks across the room. “Well, it is over-oaked for one thing,” I reply, ready to continue my rant when he hits me with “But it is young, it is 2007”. What does that have to do with being overly oaked? this isn’t a question of integrating, this wine is meant to be drunk young. Plus, I have had plenty of 2007 Pinot Noirs – AP Vin and Loring amongst them – which have been in balance, without feeling like you were eating a mouth full of toothpicks.2 points FKG.

The Clos Du Val Cabernet Franc was introduced at the tasting because Charlie “wanted to give us a taste of Cabernet” meaning Cabernet Sauvignon, one would imagine. This was, in fact, a whole different green-pepper-and-herbaly-medicinal-flavored ball game. Blech. 1point FKG.

Next was the Bodegas Arzuaga Navarro Riserva Especial. At 95% Tempranillo and 5% Cabernet (Sauvignon, that is), it was outstanding. We were told, several times in the tasting that this was the 1996 vintage. Upon examination of the bottles at the end, turns out it was 2004. Way to go, Charlie. -1 Charlie, +1 point FKG.

The last wine was the Masi Amarone Mazzano, which, although excellent, Charlie spent no time talking about how Amarone is made. (It’s a draw). As it is quite different than most other wines, this information may have been helpful to the participants. Then again, what do I know? I expect the leader of the seminar to tell me the actual vintage of a wine, not just make one up. 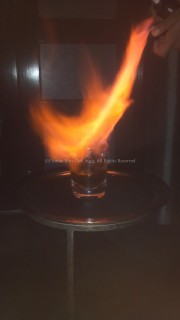 As we awoke Friday morning, I asked FKGuy if we really had become the people that obviously overstay our welcome. He agreed […] 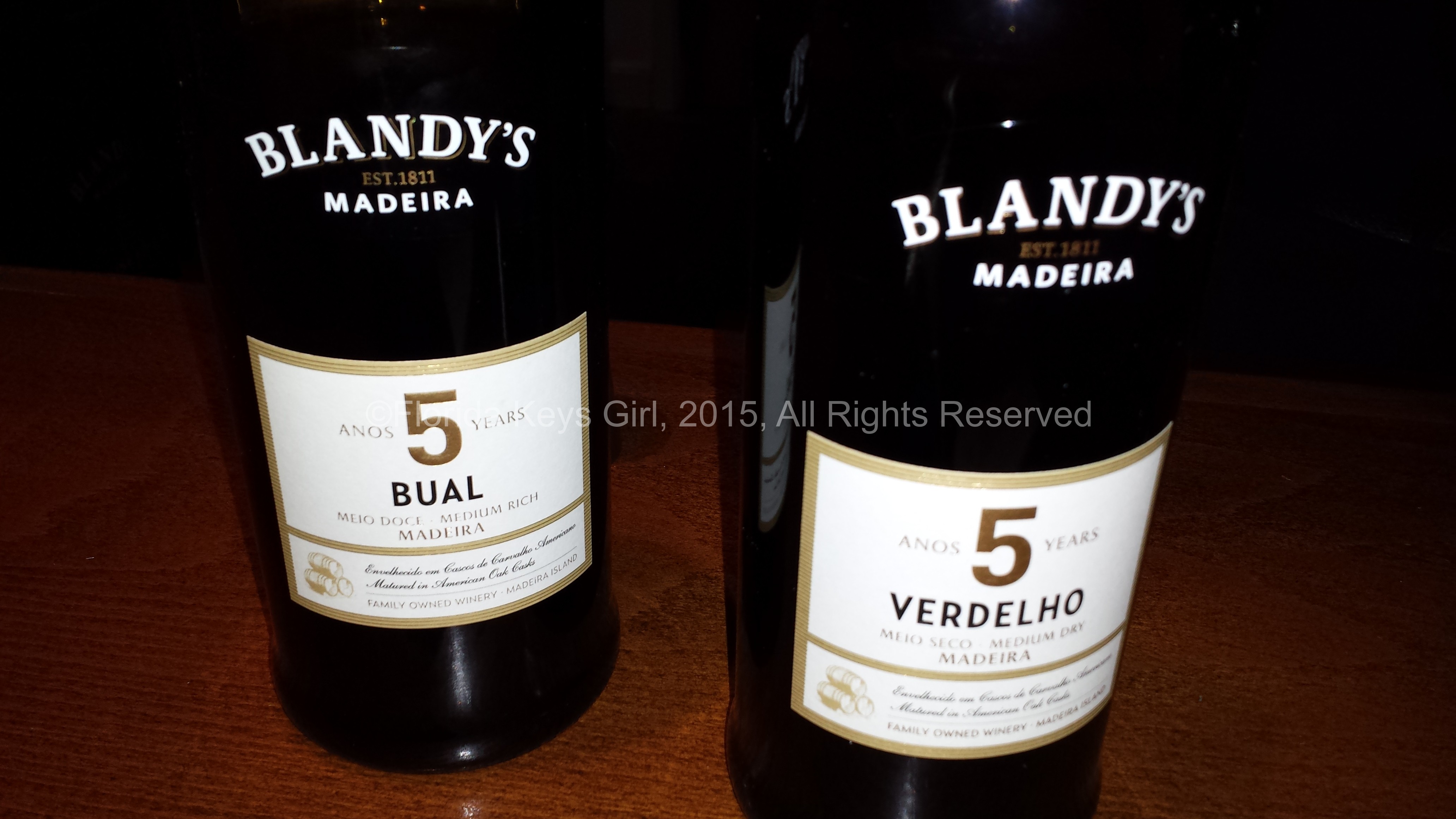