I will say, for the record, I was content just having some deep dish pizza for lunch and skipping over breakfast entirely. My new cousin-in-law, not so much. (“OK, so we are going for pizza in the afternoon, but what are we doing for breakfast?“) This was on the heels of Blackbird and Piccolo Sogno Due, not to mention Aviary…

He decided that Perennial Virant, the less expensive restaurant owned by Paul Virant, was the breakfast stop of choice, and so off we went. It is directly

across the street from a large green market, with a choice of lovely outdoor patio seating or a beautiful interior.  Service was efficient (read: speedy), which was quite alright with me since we needed time to digest before pizza-fest and the huge wine party later that night.

We ordered a plum and lavender donut (you know, “for the table“) and while the rest of the group went with savory breakfast choices, I opted for the lemon curd French toast with blueberries and nuts. Spectacular. I was thinking “yum, carbs,” and what I got was “holy crap. Who knew that lemon curd would be so good on breakfast? Then again, it is really good on just about anything…”

Everyone else had savory food, but I was pretty pleased with my can’t-ever-have-too-much-sugar-for-breakfast. Fortunately, there was also good coffee involved. Immediately following breakfast, we took a walk through Lincoln Park and the green market. (I was very, very jealous at the abundance of fresh vegetables available all in one place. Then I realized that they have winter. And snow. And boots. I was no longer jealous.)

We strolled over to the beach in an effort to create some sort of appetite for lunch, and saw loads of people out biking and running. I decided that there are three types of runners in this world: 1. People that always look happy. You know the type – it can be 6 degrees out, or pouring rain, yet they smile throughout their entire run. 2. The people that look absurd, and miserable, who simply cannot wait to be done (you know, the ones you look at and say “well, at least they are out doing

something.”) and 3. The people that are somewhat happy about it, but are really just in it for the gear.

Obviously, I am in the second group. But that day, I was not running (and really, most other days for the past two years – who are we kidding?)

Once we decided lunch time was upon us (“hey, the pizza takes 45 minutes to cook, anyway, so we should go now“) we made our way over to Pequod’s in Lincoln Park. (I know that must be near the first restaurant because they are in the same neighborhood, but I have no idea where any of these places are. I was simply a passenger.)

Since the pizza takes so long to cook, obviously we needed appetizers. Salad and chicken wings were on the agenda, as was a pitcher of beer, and we were getting settled in for the long haul (although at this point nobody had undone their pants. Yet.) First of all, Pequod’s is humongous. Downstairs is not so big, but upstairs are two additional large rooms. Fortunately there is also a bathroom on the second floor, so we didn’t have to go too far to pee.

The appetizers were very good, but  we were really looking forward to the pizza. A lot of Chicago style deep dish pizza’s just have

too much cheese and are overly heavy, and usually soggy. Pequod’s has a fluffy crust that can stand up to the rest of the pie. The sauce is good, toppings are plentiful and above all, it is well balanced. If you are in Chicago and need deep dish pizza, check ’em out. 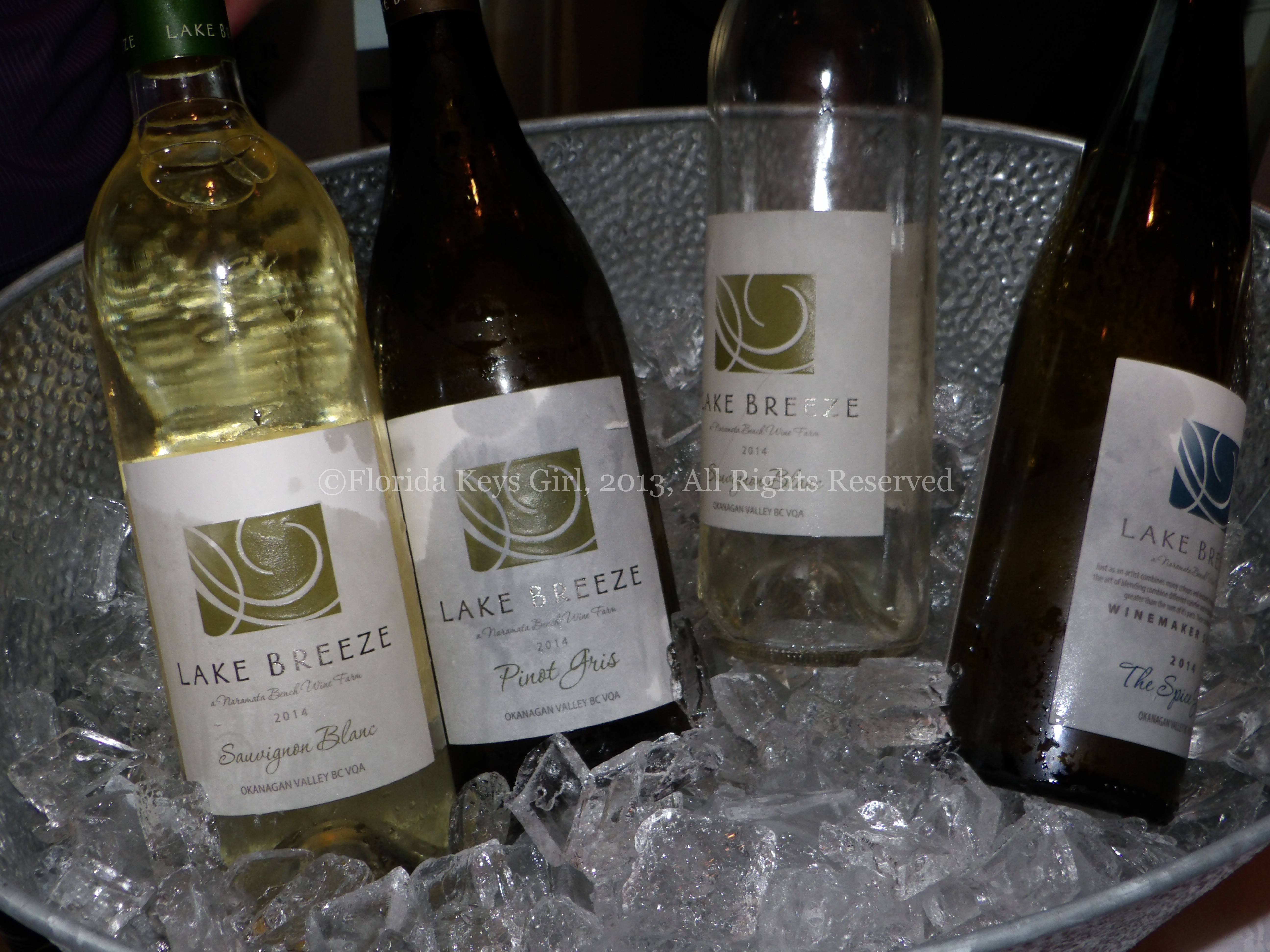 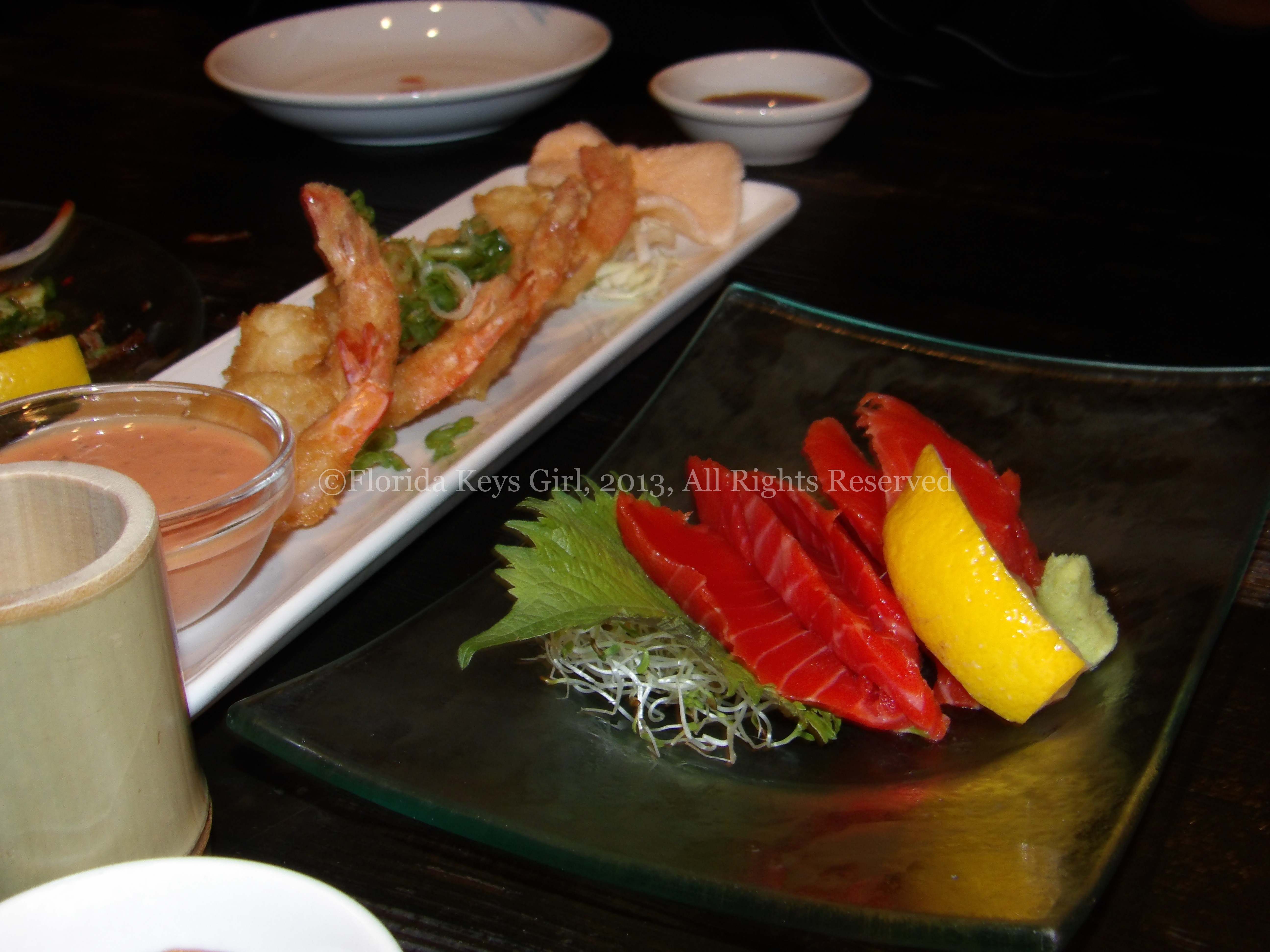 It started off innocently enough: our friends came to pick us up at our hotel (L’Hermitage. Beautiful, comfortable and outstanding service.) The […] 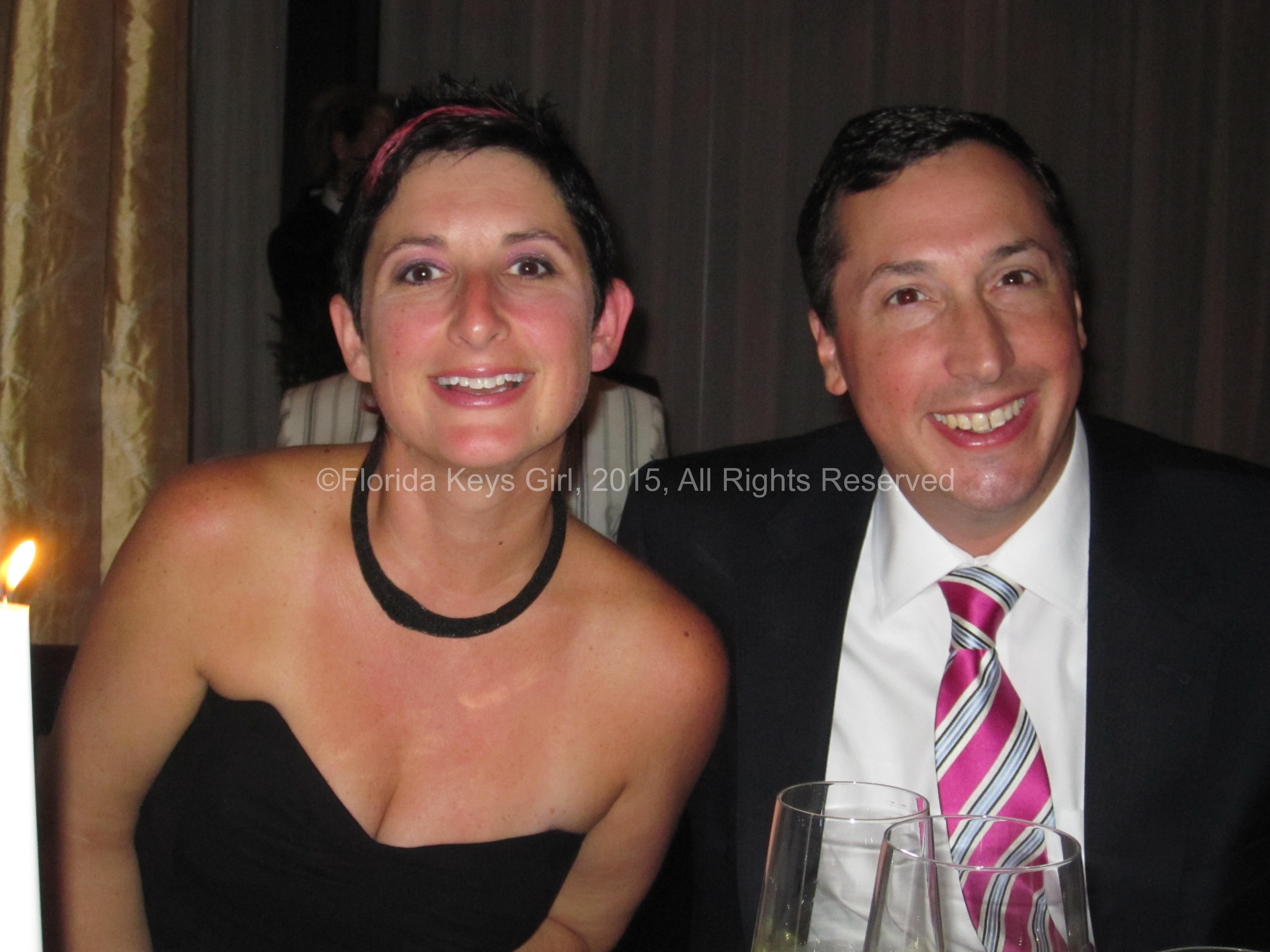 I was on the phone with a friend last week, talking about my recent blog post: Don’t Dress To Travel, You’ll Spill […]