As FKGuy and I prepare to sell our house in which we have amassed belongings over the past thirteen years, we have also started to purge items we don’t need or use. One such item was the Fisher receiver that had inhabited my husband’s life for as long as I have known him.

He kept telling me that the receiver was as old as he is, and when I listed it on Craigslist, I listed a “Vintage Fisher Receiver”. The thing still worked. I know. I can’t believe it either. We had several people interested in the receiver and one came the same day it was listed to make the purchase. The part of this whole endeavor that bothered me was not so much getting rid of something we have had for a long time, or losing something with sentimental value, but rather, that I listed something that is roughly my age as “Vintage”.  I am not OK with that.

I later learned that every time my father-in-law said “This is the same age as you” while FKGuy was growing up, he was really talking to my sister-in-law, as the receiver was bought the year before she arrived. I am only slightly comforted by the fact that this piece of electronic equipment is (a) actually a few years older than me and (b) still in good working shape.  It will likely go on to live a happy life and extend its life with its new owner. We have cleared out an entire shelf and now have a few extra bucks. 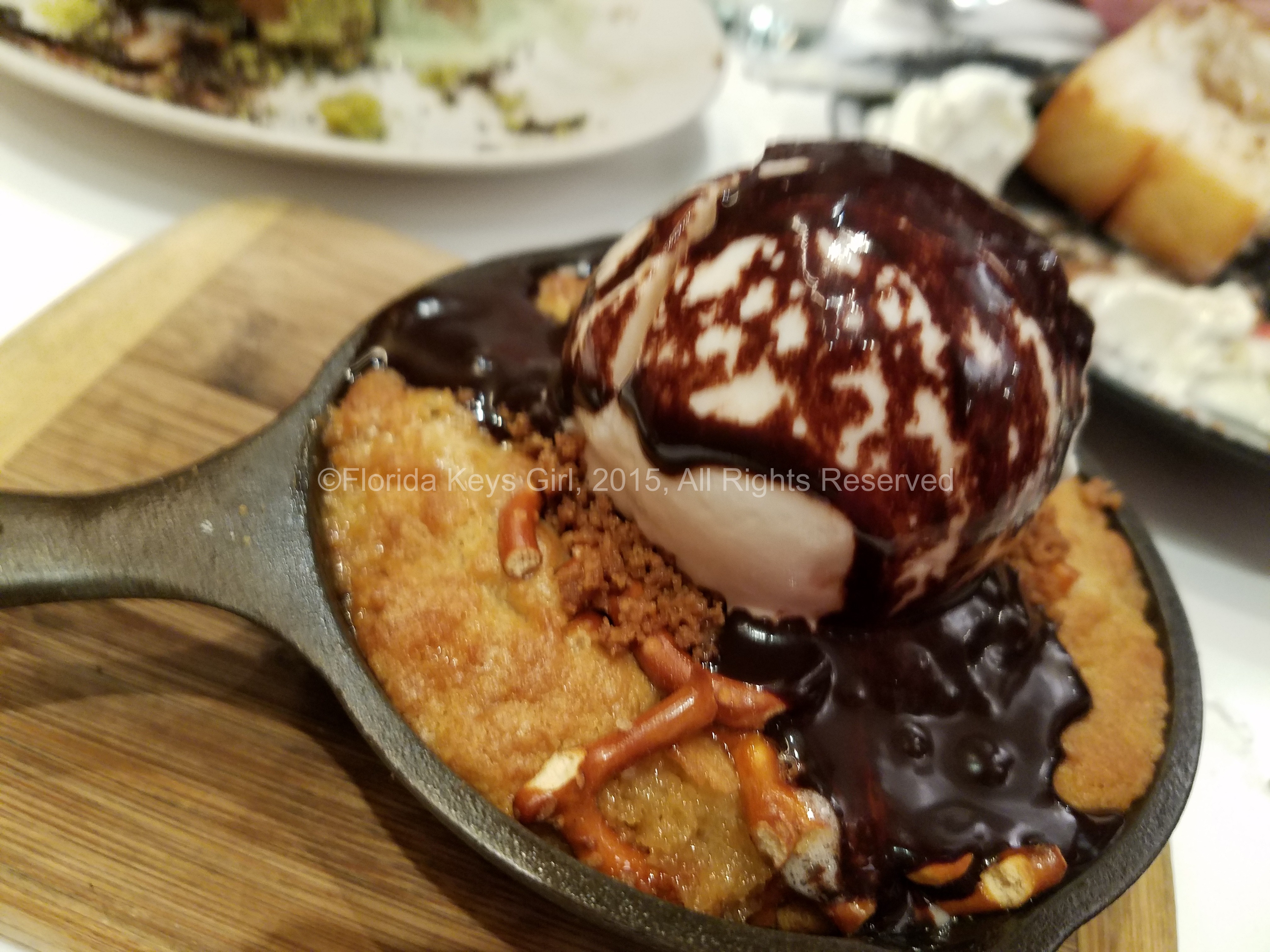 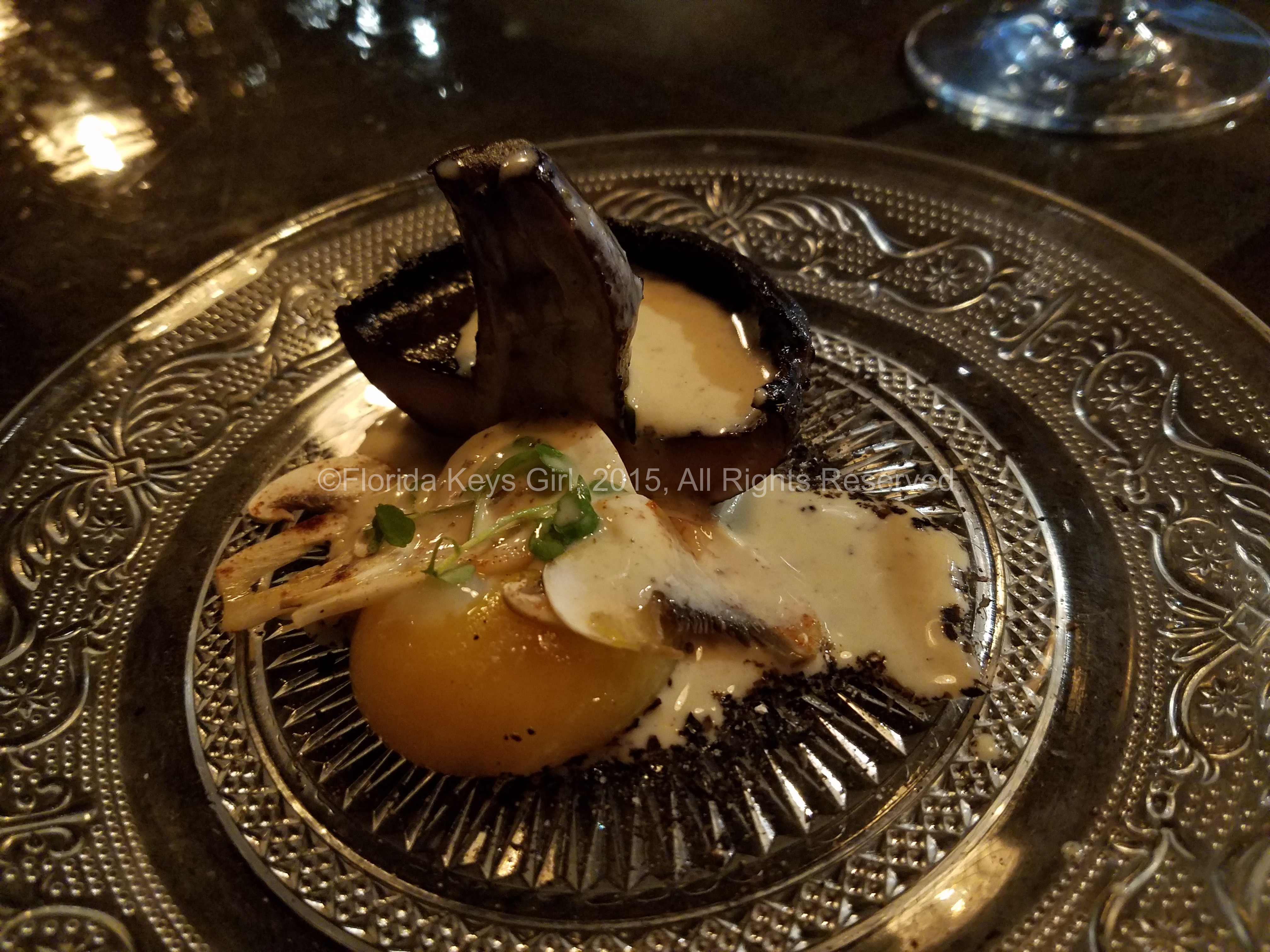