Since the season premier of Top Chef: DC, I have been underwhelmed by both the talent and the contestants. They are an unlikable bunch, save for one or two. I have been rooting for Andrea to go home since she showed up on my TV screen a few weeks ago. Why? Good question…

Several years ago my mom wanted to try a new restaurant. “It’s supposed to be great. The chef is one of Food and Wine’s best new chefs,” she says. So, my parents tried Andrea’s restaurant Talula, and had a good experience. Then we went for my birthday.

Not so many places are open Christmas Eve. When you are born on December 24, it is generally a challenge to find a restaurant open and willing to put a candle in your dessert. Alas, Talula was open, and off we went.

The place was empty. You would think that would mean someone, if not most people were paying attention and glad to have some customers. Not so much. We were seated in the middle of the restaurant, and for the entire meal whoever walked by bumped into our chairs. There was not another soul around for tables on end. This is a sign that (a) your tables are too close together and (b) you have hired nitwits and (c) you have not trained the reasonably competent people you do hire. I know, I am assuming the hiring of reasonably competent people here, but I am willing to give her the benefit of the doubt.

As for the food, I have no idea what we ended up eating, it was that unremarkable. Yes, I realize it was several years ago, but I can recall the flavors of dishes I have had in the past as if it were yesterday. Like the Ahi poke at Roy’s in Maui in 1997, or the cheese souffle made at Le Gavroche in London when I was twelve, the Dover Sole muniere at La Vielle Maison in Boca Raton (which closed several years ago) or the gnocchi swimming lovingly in a pool of sage butter that I had in Bologna. OK, I admit that one was just over a year ago.

The point is, Talula was at best unremarkable. My parents did try it again after the birthday failure and had a truly lousy experience, and have not been back since. I understand that reality shows are edited for the best drama, but when Andrea went on the rant about Michelle Bernstein and how they are equals, I could not help but yell at the television. Michelle is a rather accomplished, well-known chef, whereas Andrea not so much. I was not sorry to see her, and her pissiness, go. Buh-bye. 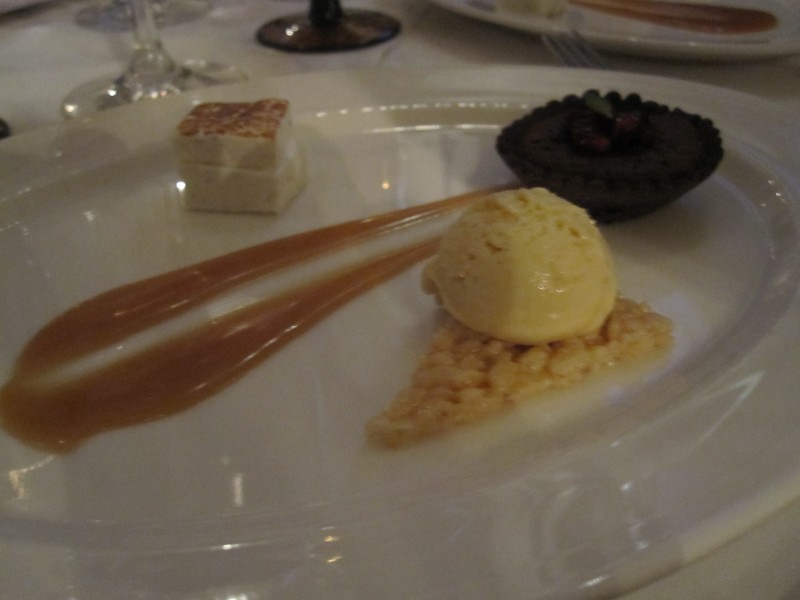 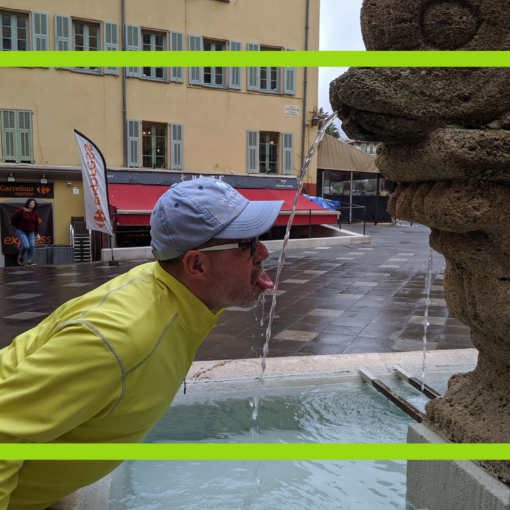 Continuing the theme of doing nice things for other people, I’d like to share a story about shopping in Paris, translating, and […]