There are many reasons why I love Key West: I can walk everywhere, there is a lot to do, people are generally friendly and the crime is kept to a minimum. Most locals will read keysso.net before they have their morning coffee to see the latest. Keysso.net is the Monroe County Sheriff’s Department website. Best of all, the crime report is now written in an easy-to-follow blog format. You can see mug shots, and get the scoop on what is going on. Really, it is highly entertaining, not so much for the serious stuff, but for the only-in-the-keys moments, of which there are plenty.

Last weekend was Battle of the Bars at the Schooner Wharf. This event raises money for local charities while bartenders from across the island compete in relay races, obstacle course, drink making and more. You know something good has to show up in the crime report after that funfest. This was in the Key West Citizen on Thursday:

KEY WEST — A man who was drinking at the Battle of the Bars claimed his shorts, which allegedly held valuables, were stolen. The 30-year-old bartender reportedly awoke around 2:43 p.m. at his house Monday and
couldn’t find his shorts. He told police there was $500, a cell phone and bank cards in them. He allegedly said he had consumed a large amount of alcohol and didn’t remember losing his pants. There were no suspects listed
in the report.

I couldn’t make this stuff up. He “didn’t remember losing his pants”? Are you kidding? The moral of the story here folks is this: When you go out drinking, always remember where you left your shorts, the police don’t care, nor will they help you find them.

Every holiday has its fair share of leftovers, but if my mother is cooking, you can bet there are enough leftovers to […] 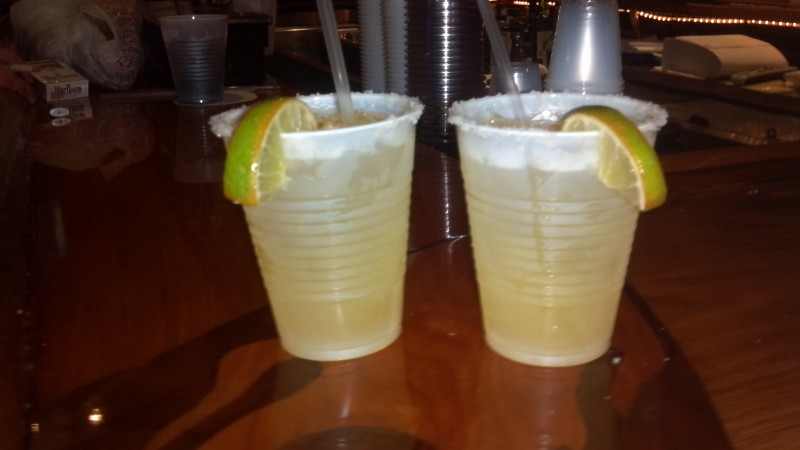 I had been meaning to check out the Smokin‘ Tuna since they opened a couple of months ago, but just did not […] 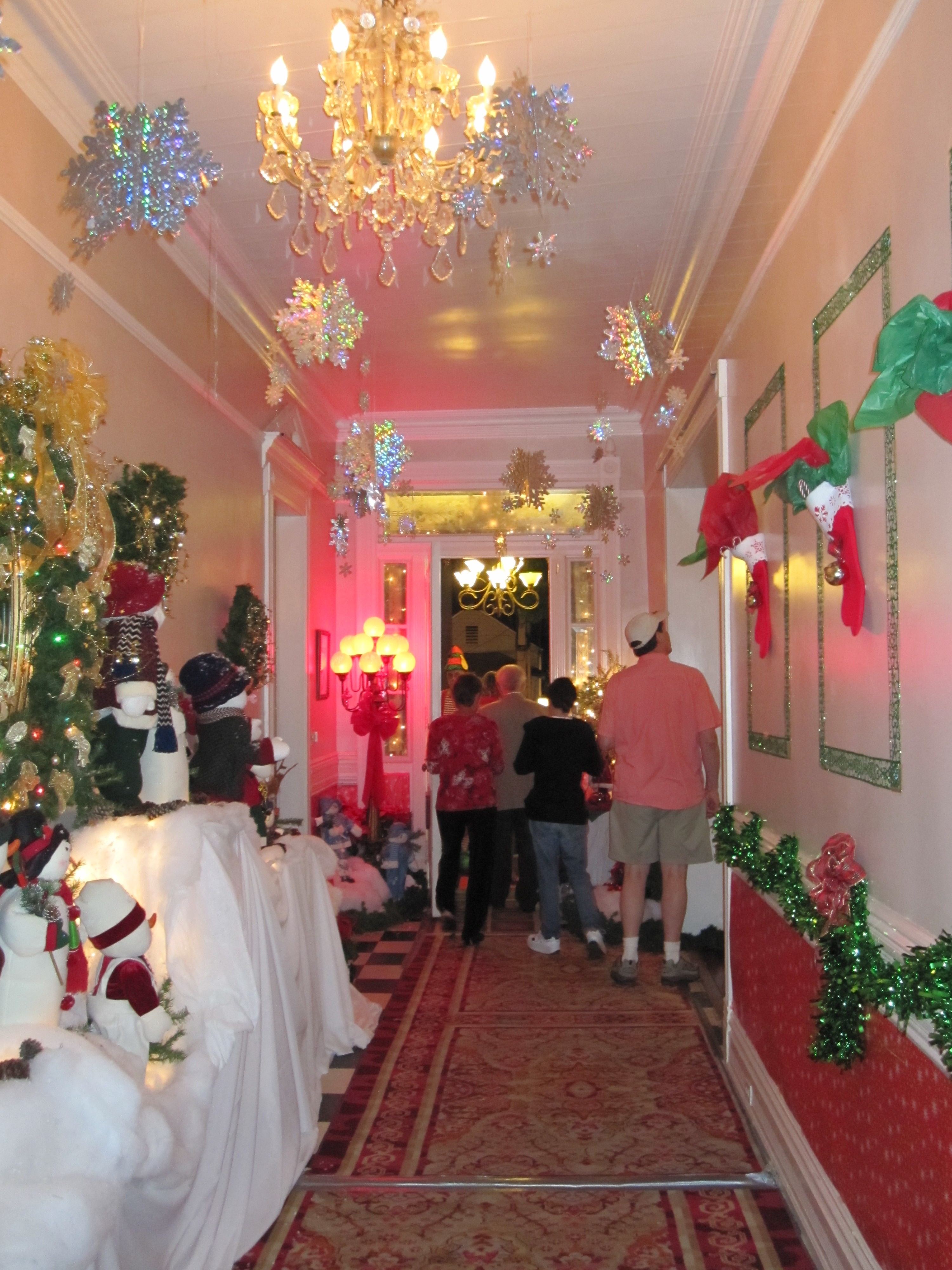 The Key West Woman’s Club is a women-only organization that raises money for charitable organizations. Each year the members decorate the building that […]

One thought on “Losing One’s Pants”