At first it was a loud exhale, followed by an eye roll, followed by a tirade of “who has time for this crap”, culminating with the “it’s my civic duty, I can suck it up for a day or two.” Yes, I am talking about Jury Duty and receiving the dreaded summons in the mail. I was complaining, loudly, about it to several people at the tennis court when one of my friends announced that she, too, had been called for jury duty on the same day.

Well, things were certainly looking up for me. Jury duty, in Key West, with a friend couldn’t be all that bad, could it? Actually it was rather entertaining. The day started with me driving to the courthouse. Big mistake. Clearly I should have taken the bicycle. (This is not the entertaining part.) After going in circles trying to find a spot to deposit my car, I ended up a mere ten minutes late to the jury waiting room. No worries, there were at least fifty people in line ahead of me to turn in their questionnaire.

Once everyone was settled in, a judge came in, complained of plantar fasciitis, and read us some rules: No tweeting or taking pictures in the courtroom. No talking about the cases, etc. Then he told us a story about D-Day and all of the troops that died for our freedom. When he was done, he dared people to find an excuse to leave jury duty. I loved this part.

People stood up, one by one, and pled their case for why they should be excused. One woman said she didn’t understand English, and as a bonus, also had a cold. Excused. One man announced that he was very sick, as well (and kept his nose covered with a bandanna). The judge: What’s your name? The sick guy: (Owner of very popular local restaurant) The judge: Oh, I didn’t recognize you. Excused, and get some rest.

One guy said he should be excused because he had a pending case in small claims court. The judge told him that was not a real excuse. Sorry.

They proceeded to call groups of people to two different courtrooms to get chosen for juries. As each group was announced, and my juror number was not called, I was a little relieved. Until just before noon. The clerk came in and announced that another group would be going down to a courtroom at noon, and my number was up. No lunch for me.

Sixteen of us trudge down. Questions are asked. One woman gets dismissed for being the wife of the arresting officer. The rest of us get asked a slew of questions. For one particular question about how we felt about the law, I was the only one to raise my hand and offer an opinion – and a strong one at that. Needless to say, I was not chosen for that jury.

I will say that being trapped in the jury room for four hours, followed by two hours in the courtroom, Monroe County should be providing a little sustenance. Coffee, perhaps? A little nosh? we should not be subjected to six or seven hours of no food or beverage.

I’m sure I will be called again next year and have even more stories to share then. What’s your favorite jury duty story? 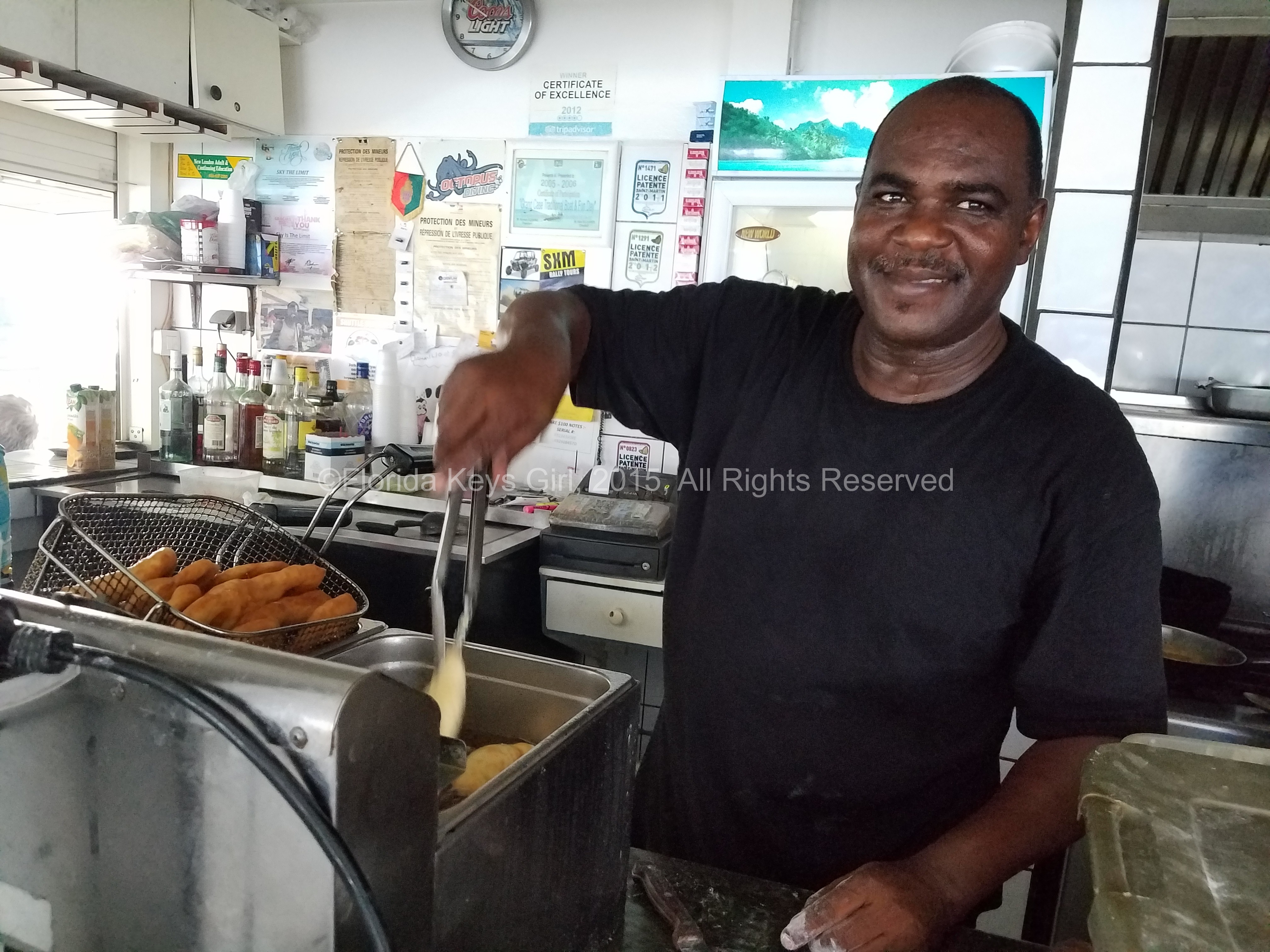 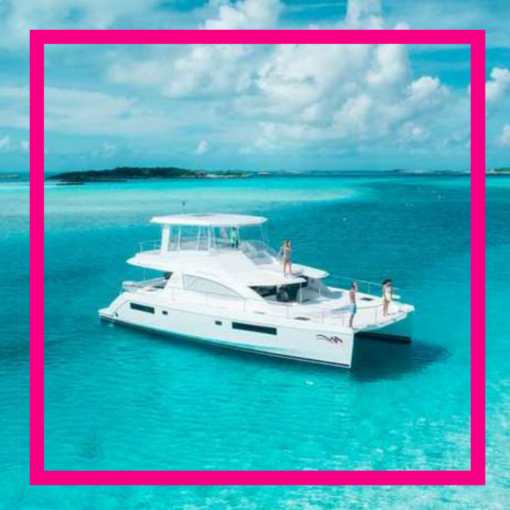 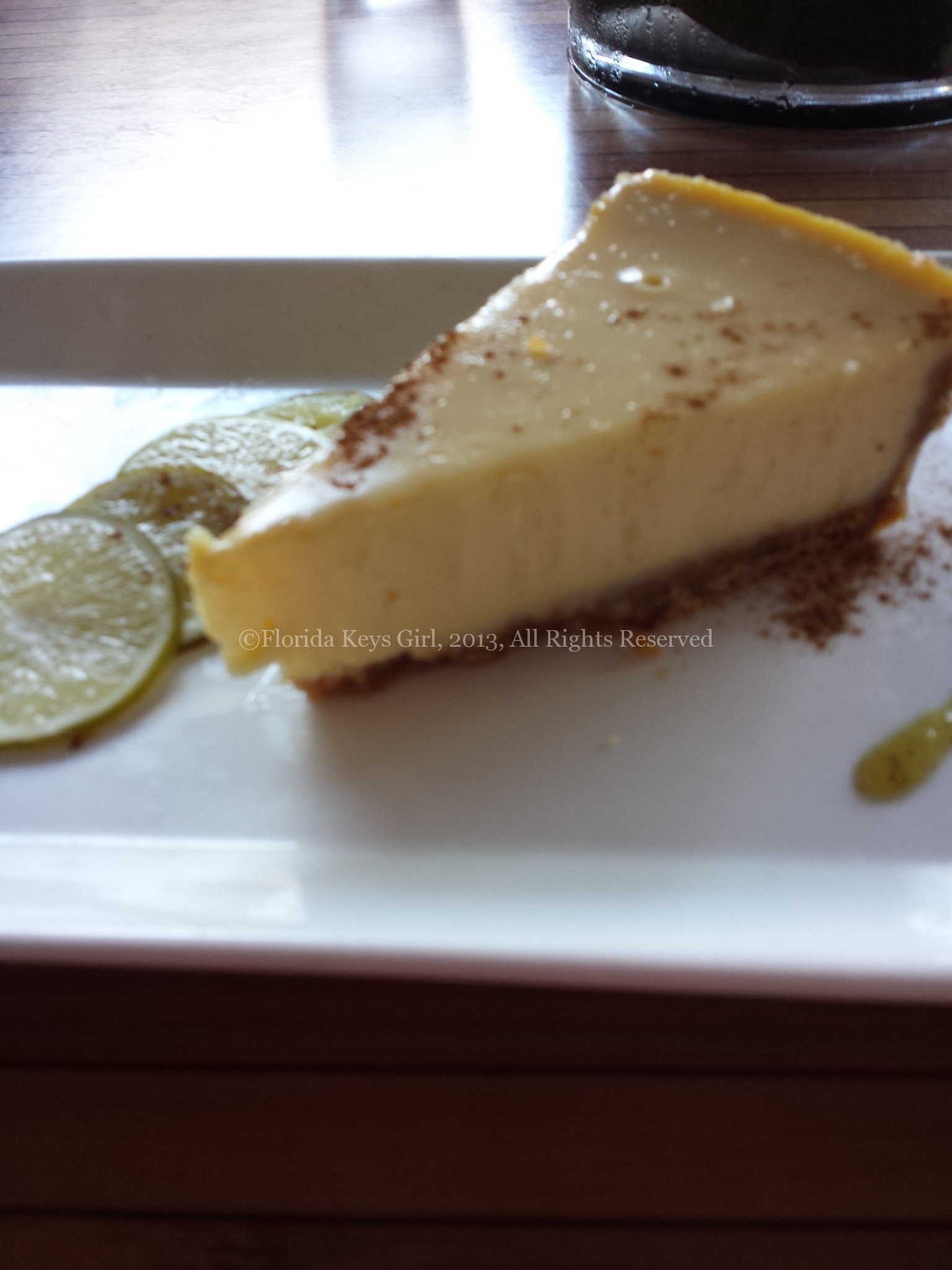 2 thoughts on “Living in a Small Town: Jury Duty”